Even if the tittle has already gone according the games remaining and the gap between them and the table leaders, Rayon Sports fans have been consoled with team featuring among the top three after securing 1-o win against AS Kigali a.k.a the Citizens, Saturday April, 23.

At the start, one could already suggest that something could work for the Blues.

In fact,  coach Paxiao had made some changes in his first eleven compared to the team that played Musanze FC in the round eight of peace cup early this week.

He brought in Mujyana Fidele who replaced Jean Claude Iranzi as left back while Maxime Sekamana replaced Nizigiyimana Abdul Karim  on right back.

Moreover, Moussa Essenu started on the bench but, on 69th minute he would replace Mael Ndindjek as striker who, with his form, had scored the goal for the Blues on the 39th minute of the first half.

Within the Citizens camp, early changes in defense put out of the pitch Rukundo Denis who was replaced by Kwitonda Ally on 41th minute of the first half.

The game was balanced and  played in the middle, but Amavubi’s Captain and AS Kigali’s experienced  ingredient Haruna Niyonzima tried to control the middle and he successfully served the balls to the Citizens’ strikers.

However, none of them managed to score in the goal posts of Kwizera Olivier even after the replacement of Sarpong Michael by Aboubakar Lawal at 73rd minute.

Mike Mutebi and his team pushed and tried for  equalizer goal but Gikundiro held on to win the game and grab their second consecutive win after 1-0 over Gorilla Fc on day 23. 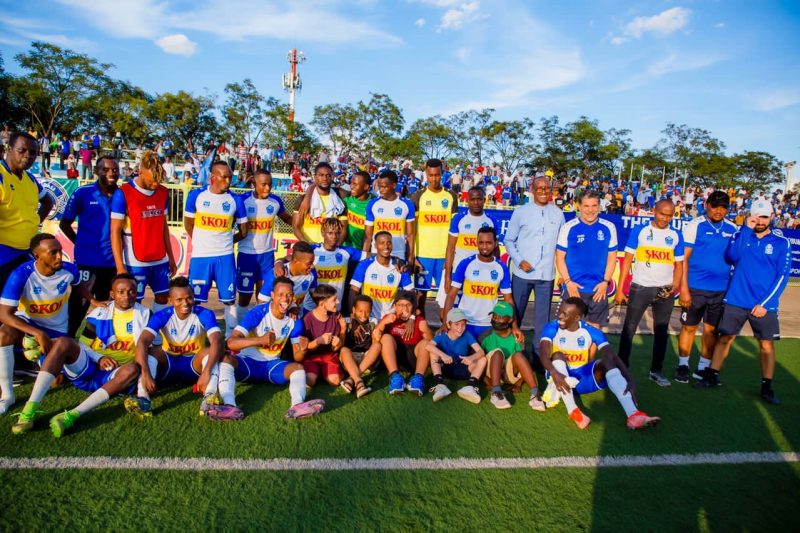 This serves as Rayon Sports’ second win in this season against Citizens after the first leg win of 2-1 in December 18, last year. 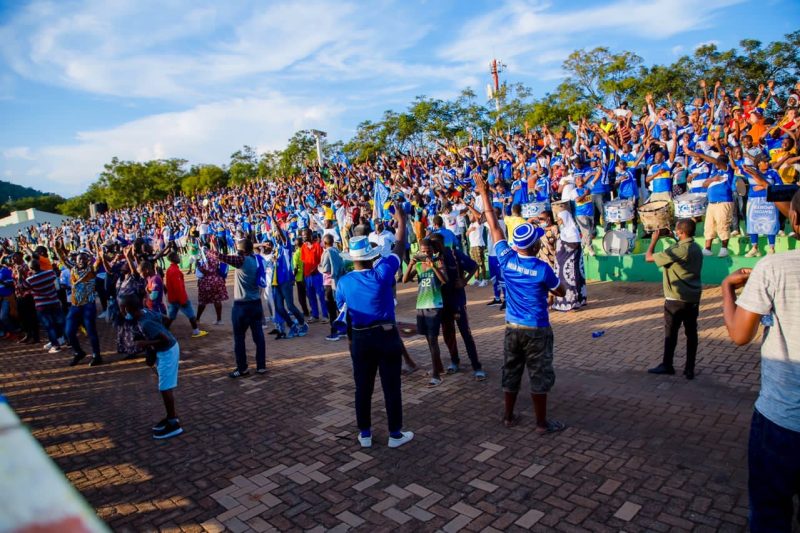 The blues are now third on the league table with 41 points, 10 points behind the table leader APR FC, while the Citizens sit on fifth with 37 points.

Other games of day 24th