Figures from the Ministry of Health indicate that during the 1994 Genocide against Tutsi 41 medical staff were killed by their fellows, or in collaboration with Interahamwe.

Moreover, the ministry reported that 56 doctors and 74 nurses were responsible for protecting lives but were at the forefront of committing Genocide.

The Ministry of health, on April 12 held commemoration event to remember all those victims.

Some of the doctors who are accused of Genocide related crimes include Dr. Ignace Bigirimana  from Butare University teaching hospital during Genocide against the Tutsi.

He was sentenced in absentia by Gacaca court to 30 years in prison on September 5, 2007, on charges of participating in a gang of killers and in the massacre of Tutsi in Butare.

He fled to Kenya before the trial ended and currently lives in Eswatini (formerly Swaziland) and works at Mbabane Government Hospital. 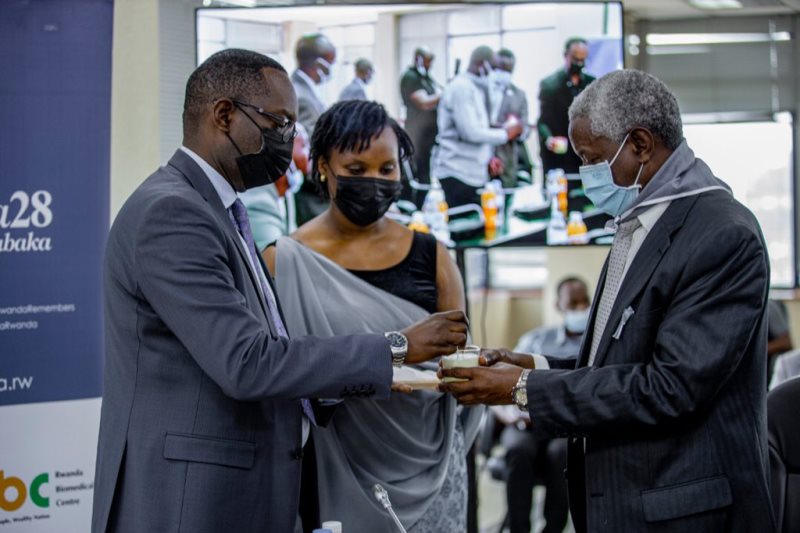 Others are Dr. Benard Mutwewingabo a pathologist who was working in the same hospital. He was convicted of planning the genocide, killing, and leading attacks at the University of Rwanda and the city of Butare.

Dr Nduwamariya Jeanne, was a doctor at Kabutare Hospital. She was involved in the preparation and implementation of the Genocide, especially in the killings of Tutsi at Tumba roadblocks.

“The only uniting factor among employees in the health sector in 1994 was killing Tutsis, that’s what many shared. They had no respect for Tutsi. The structure was based on ethnicity, not competence at work or skills,” Stanislas Simugomwa who was a driver in the Ministry of Health during the Genocide said.

Among other perpetrators was Dr. Karemera Alphonse who was dean of faculty of Medicine at National University of Rwanda.

Dr. Karemera is accused of being the brain behind killings at Butare hospital and at the University. He attended and chaired the genocide planning and mobilization meetings and encouraged medical staff to refuse to treat Tutsi patients. He was sentenced by Gacaca in absentia to thirty (30) years in prison on 05,09, 2007.