President Paul Kagame, who is on a two-day state visit to Zambia, on Monday enjoyed a scenic view of the Victoria Falls, shortly after witnessing, together with host, President Hakainde Hichilema, the signing of a number of Memorandums of Understanding between Rwanda and Zambia.

The Head of State arrived in Zambia’s touristic capital, Livingstone on Monday morning, where he was received by President Hichilema at Harry Mwaanga Nkumbula International Airport. Upon arrival, the Head of State inspected a guard of honour, accompanied by his host.

According to the Office of the President, the two Heads of State will held a tête-à-tête which was followed by a bilateral meeting alongside their respective delegations.

Following the bilateral talks, representatives from both delegations signed Memorandums of Understanding on Mutual Administrative Assistance between Rwanda Revenue Authority (RRA) and Zambia Revenue Authority (ZRA); on Cooperation on immigration Matters; in the field of Health and on Investment Promotion between Zambia Development Agency (ZDA) and Rwanda Development Board (RDB). 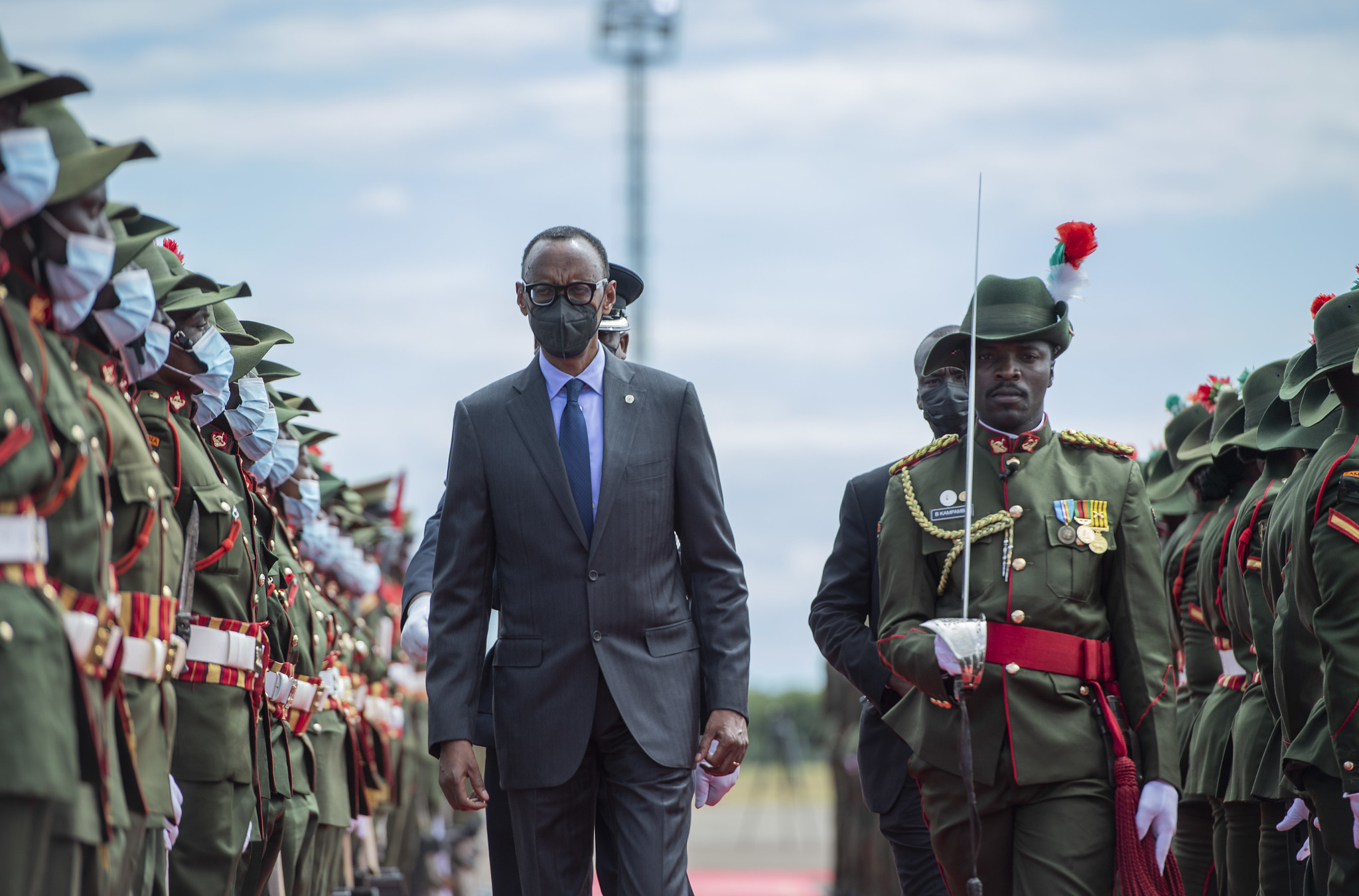 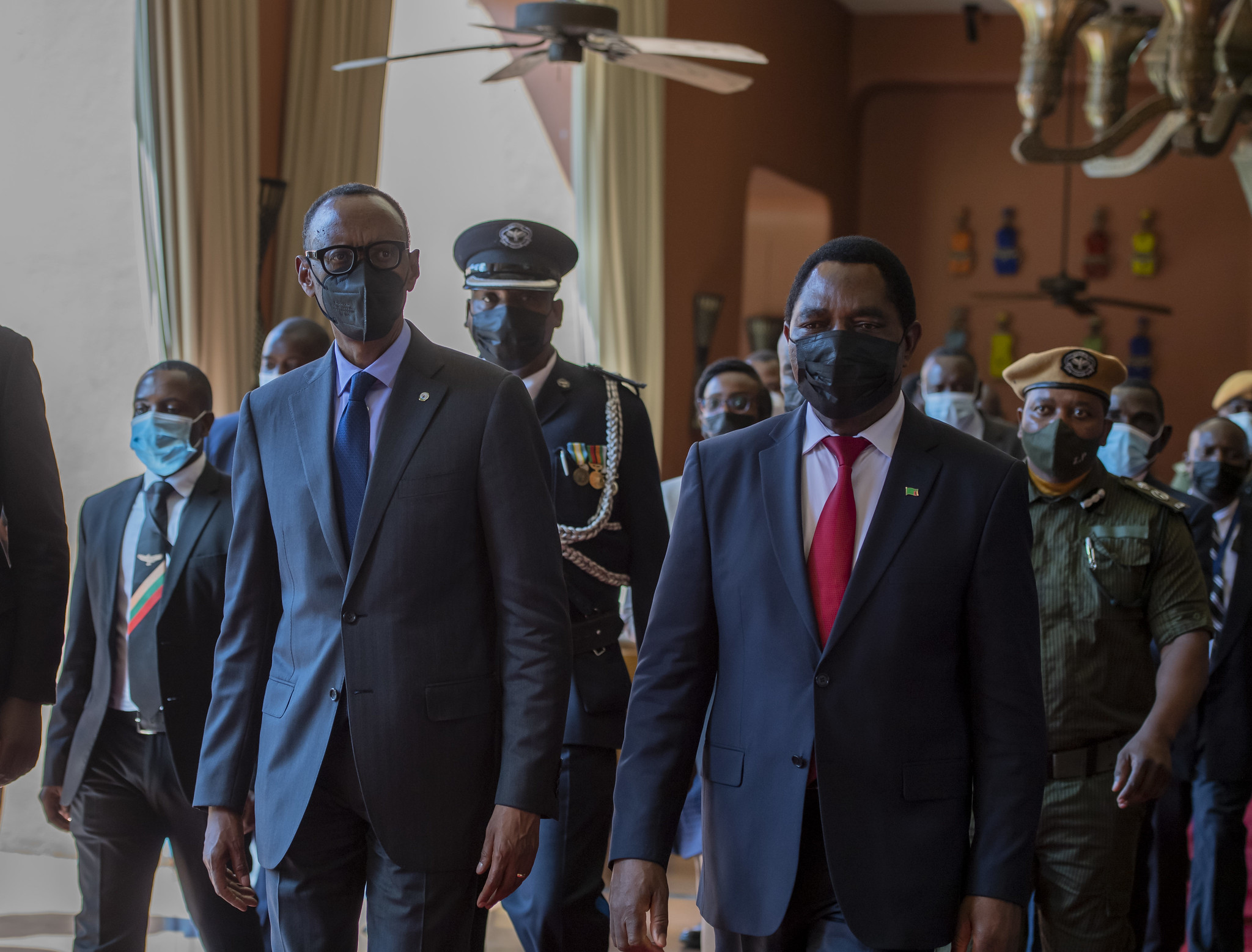 Today President Kagame together with President Hakainde and First Lady Mutinta Hakainde will visit Mosi-oa-Tunya National Park, a UNESCO World Heritage site that is home to one half of the Mosi-oa-Tunya – ‘The Smoke Which Thunders’ – known worldwide as Victoria Falls on the Zambezi River.

They will also have a guided tour of the Kazungula Bridge, a road and rail bridge over the Zambezi River between Zambia, Botswana, Namibia and Zimbabwe. The last stop will be to the Kazungula One Stop Border Post. 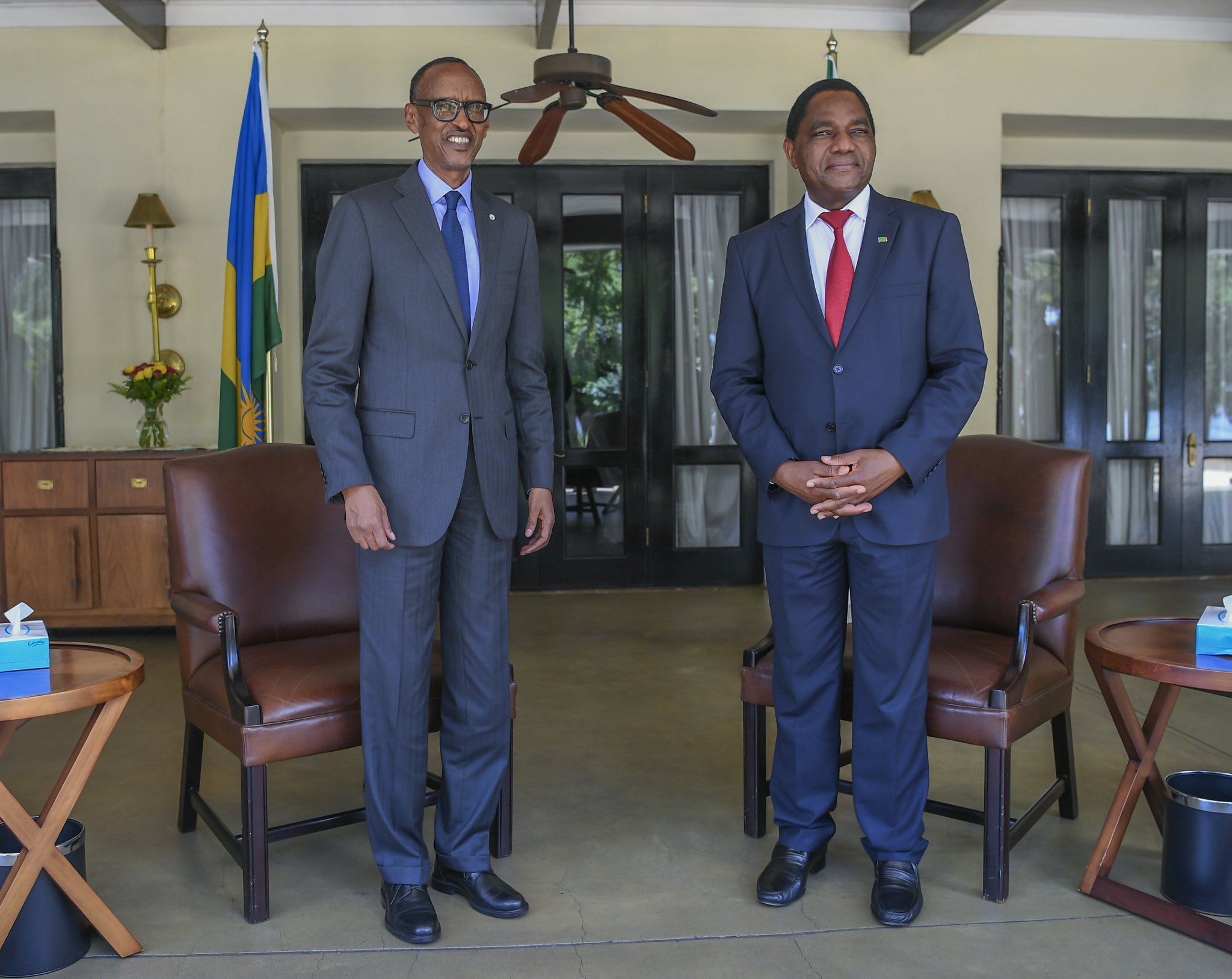 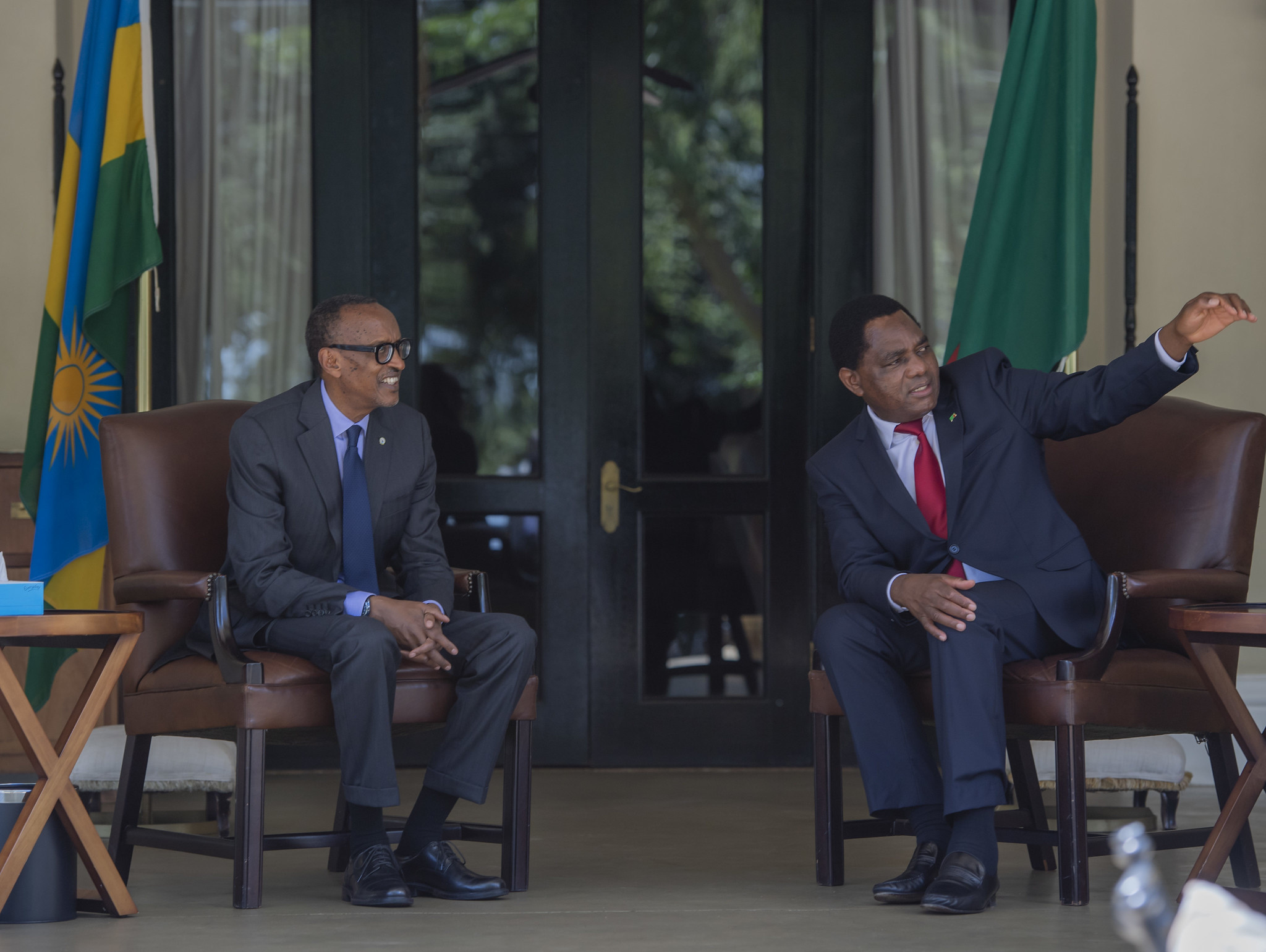 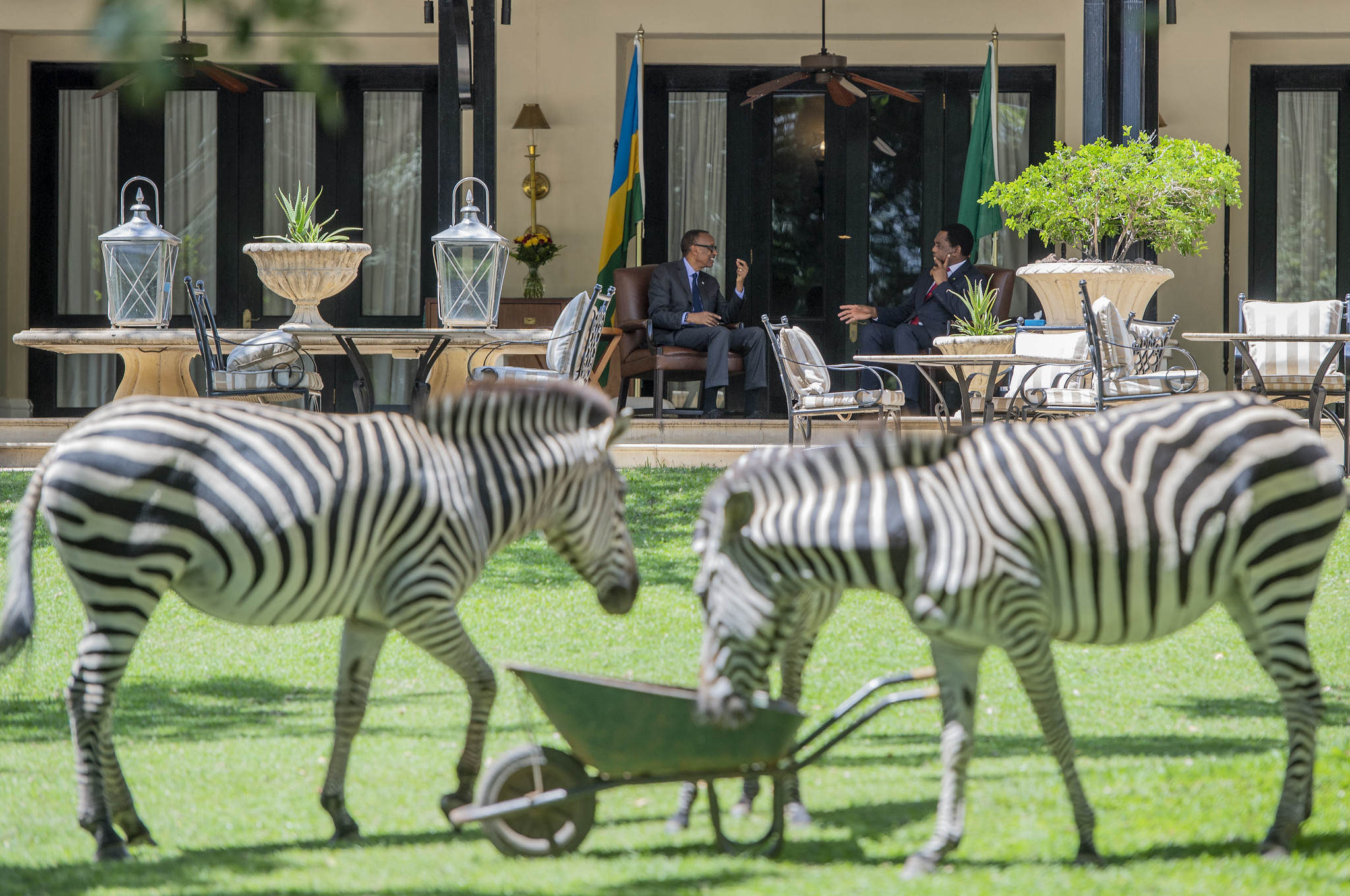 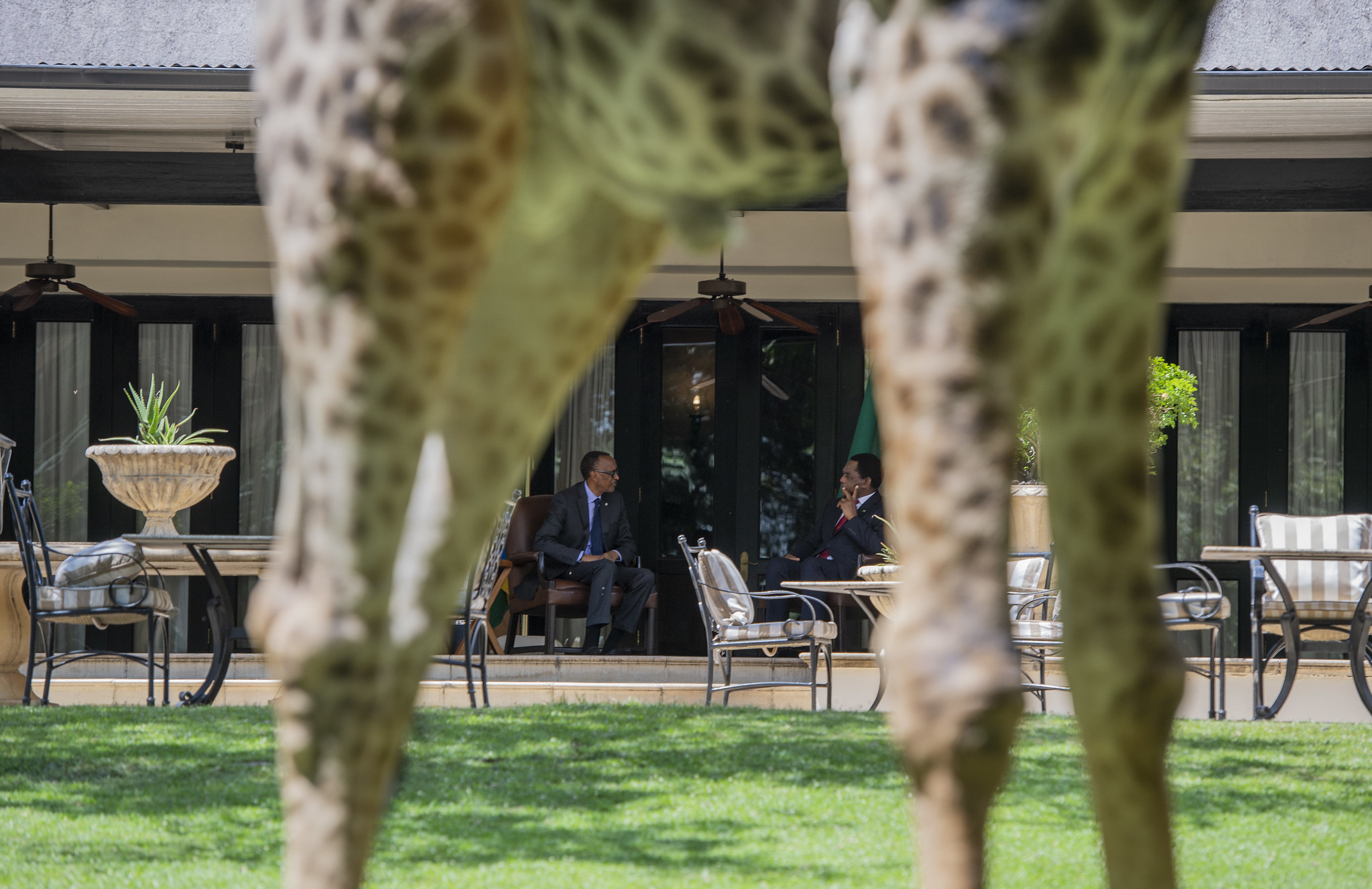 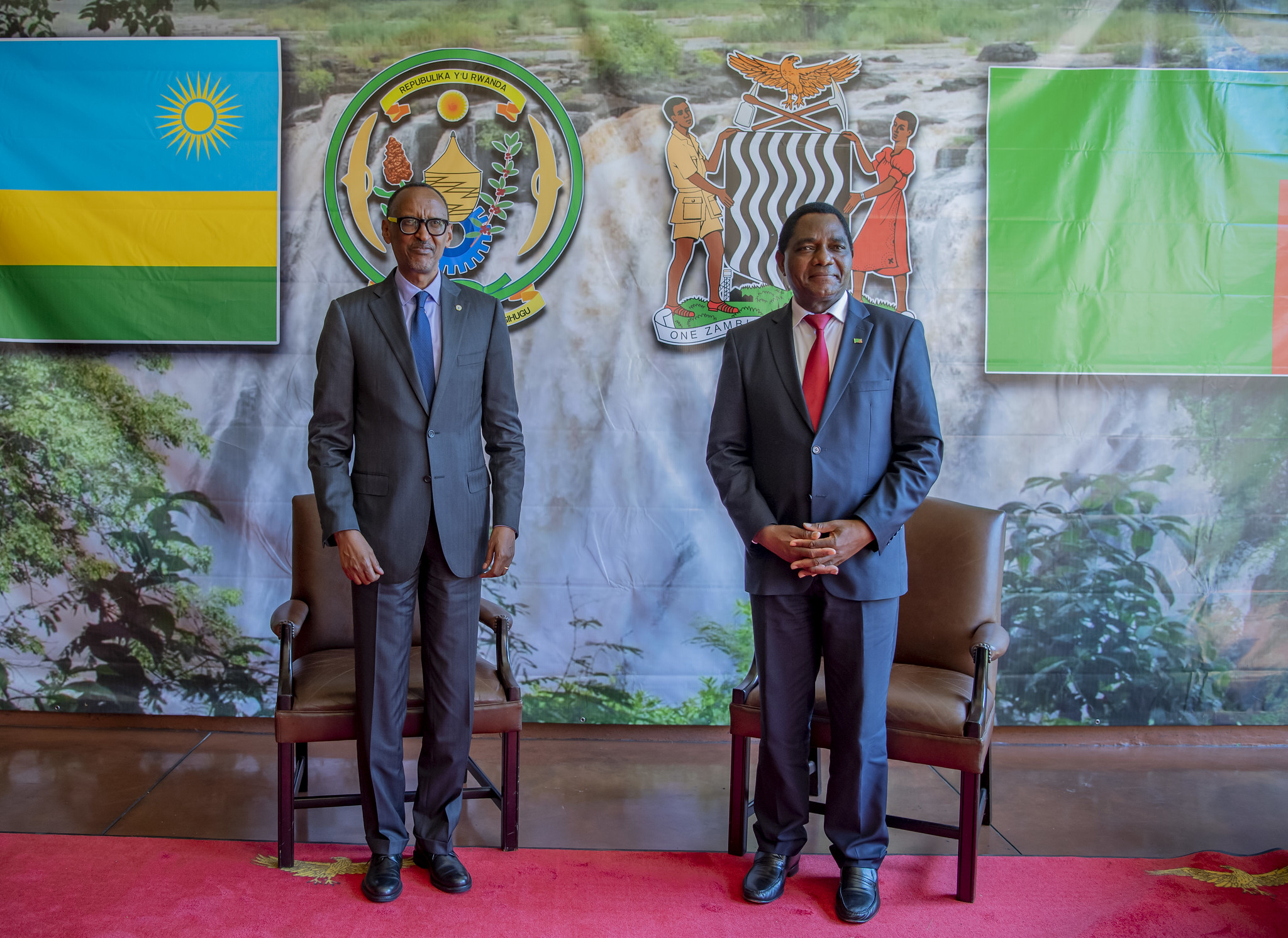 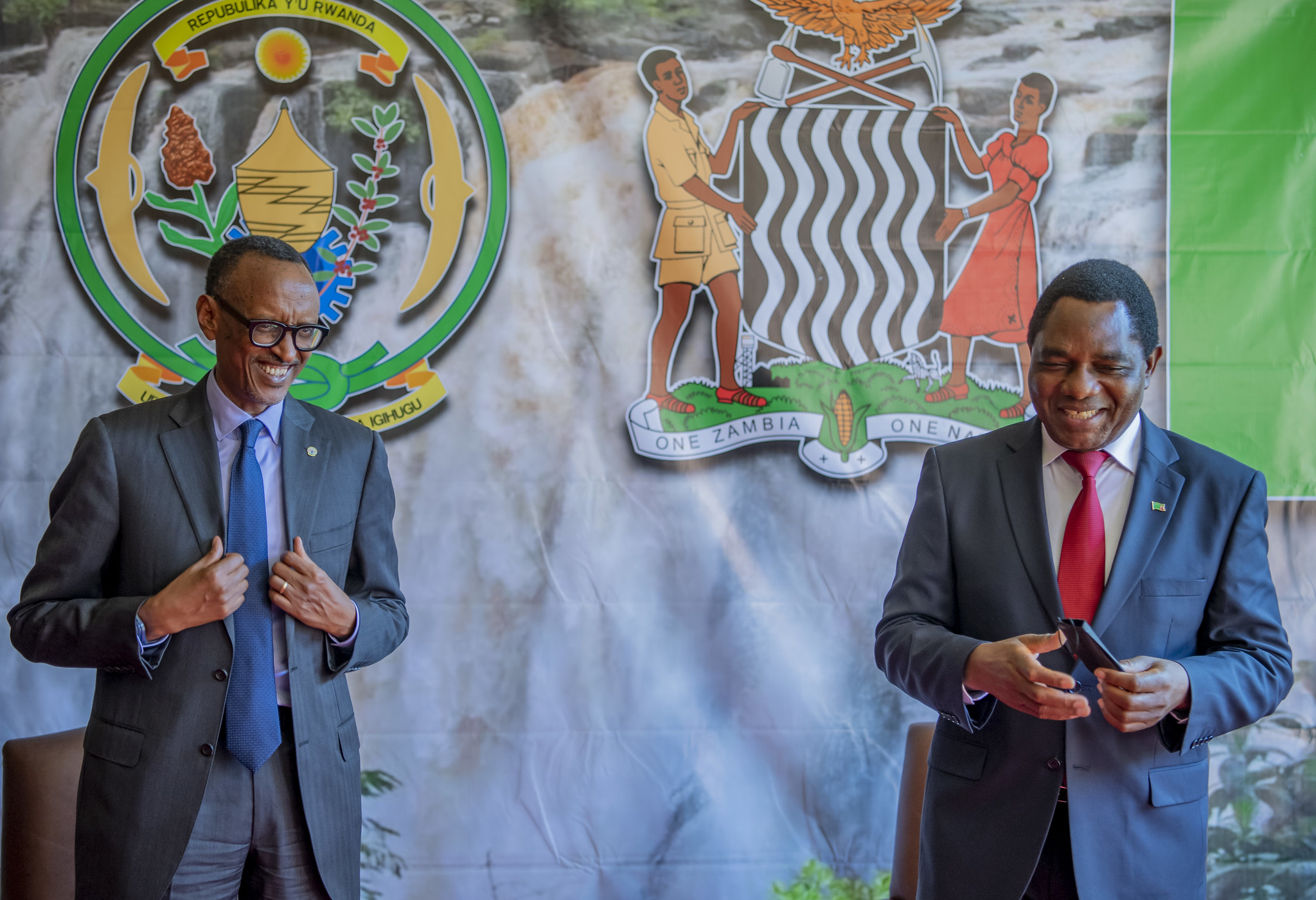 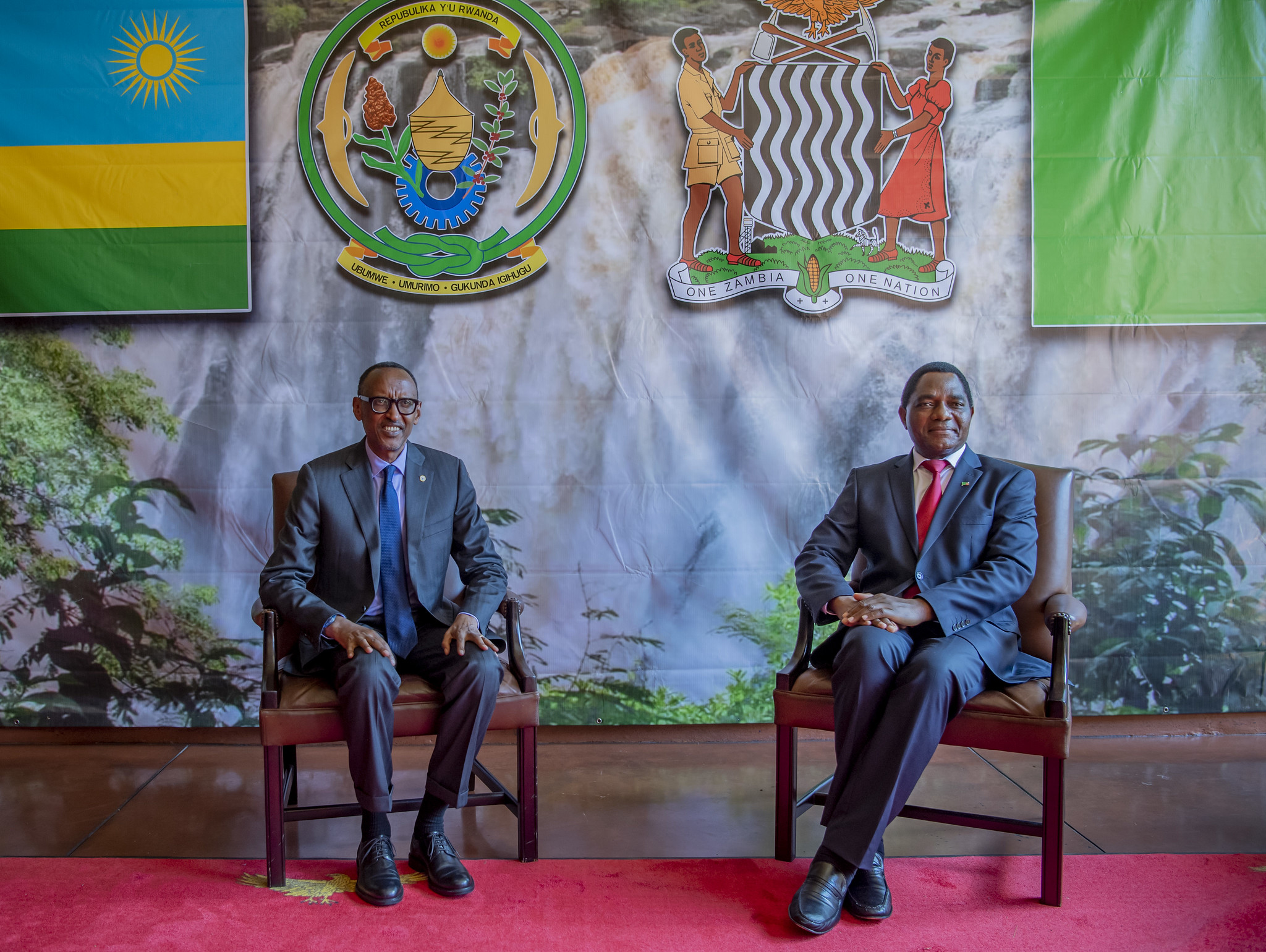 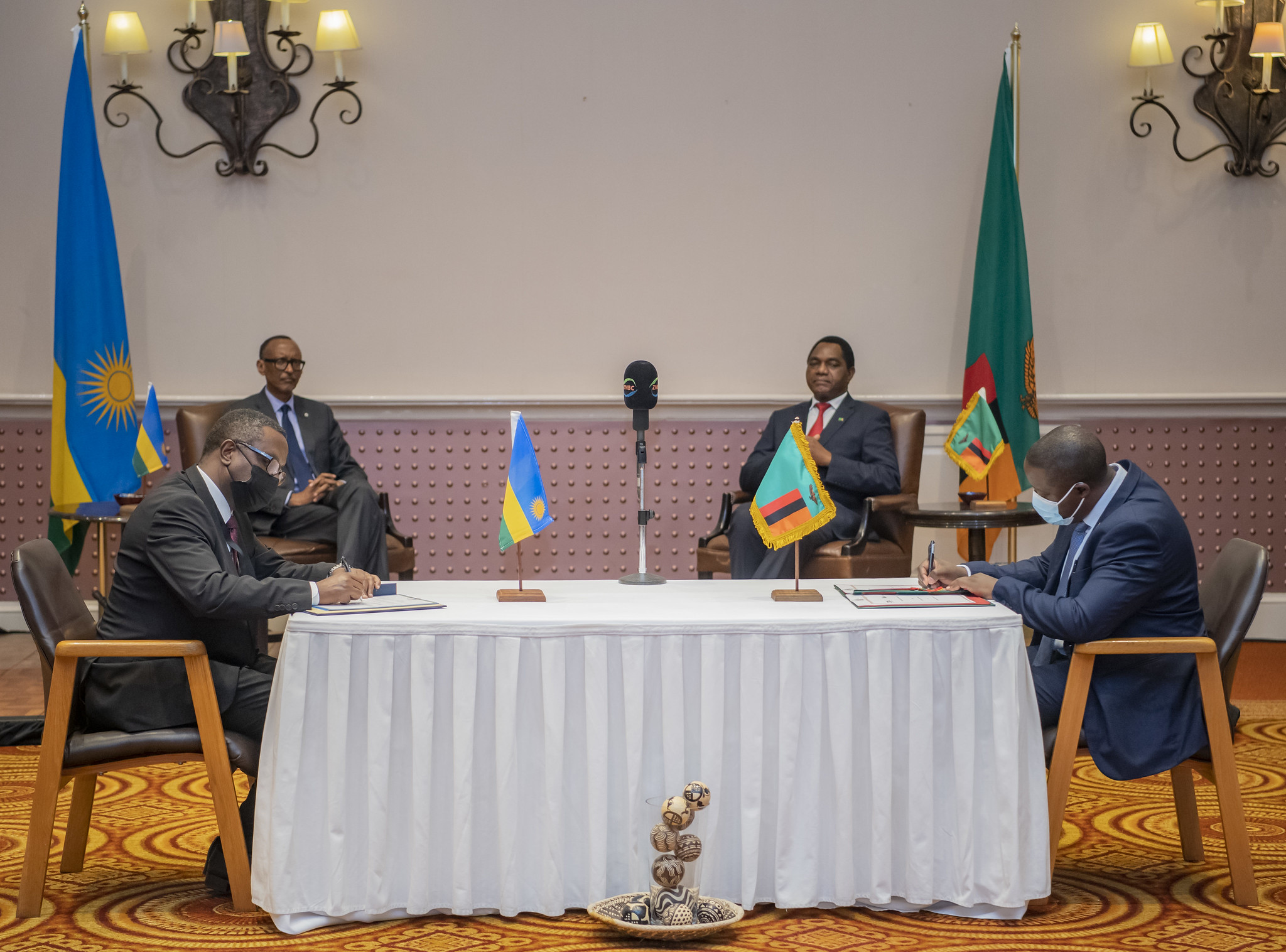 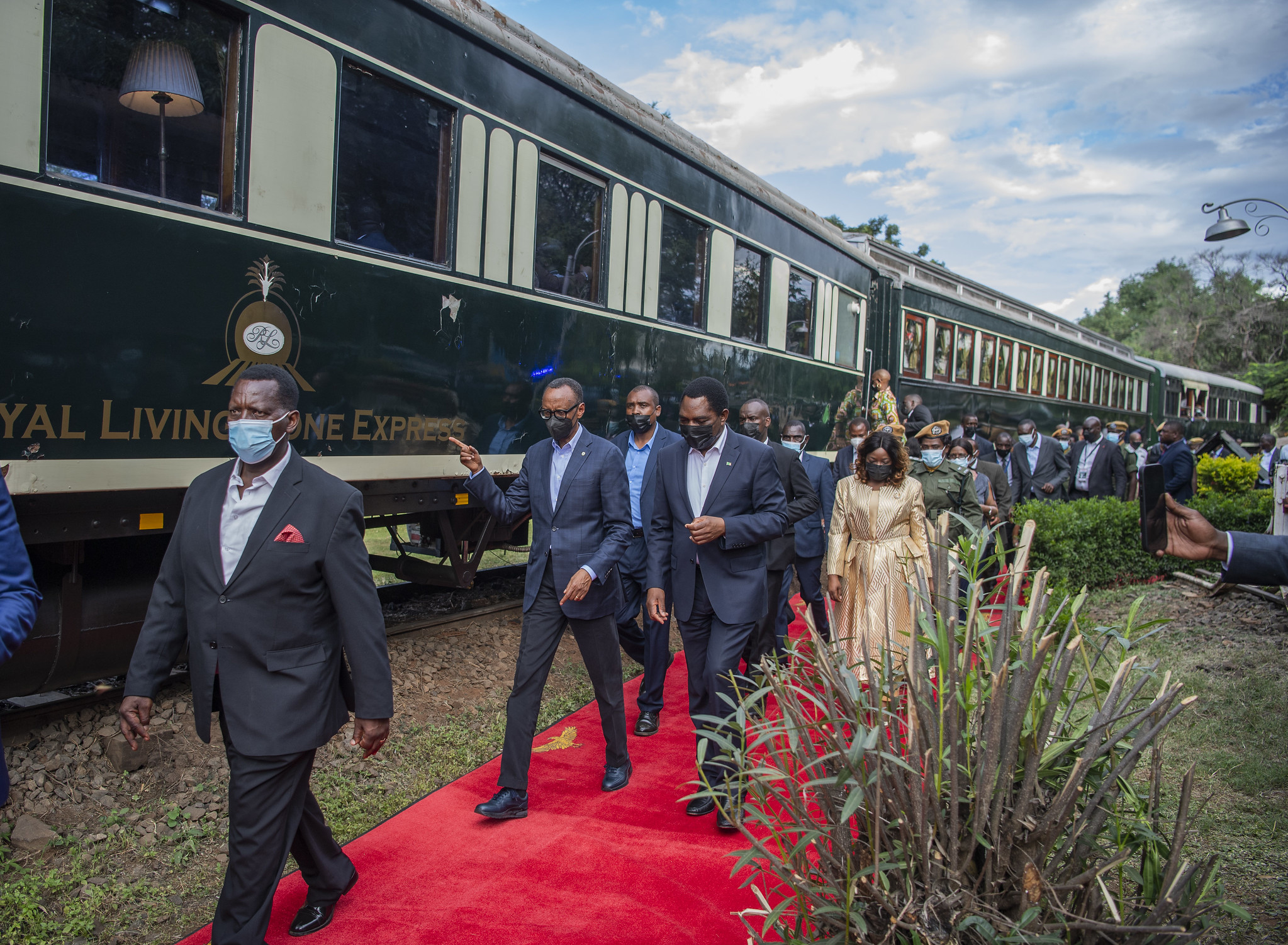 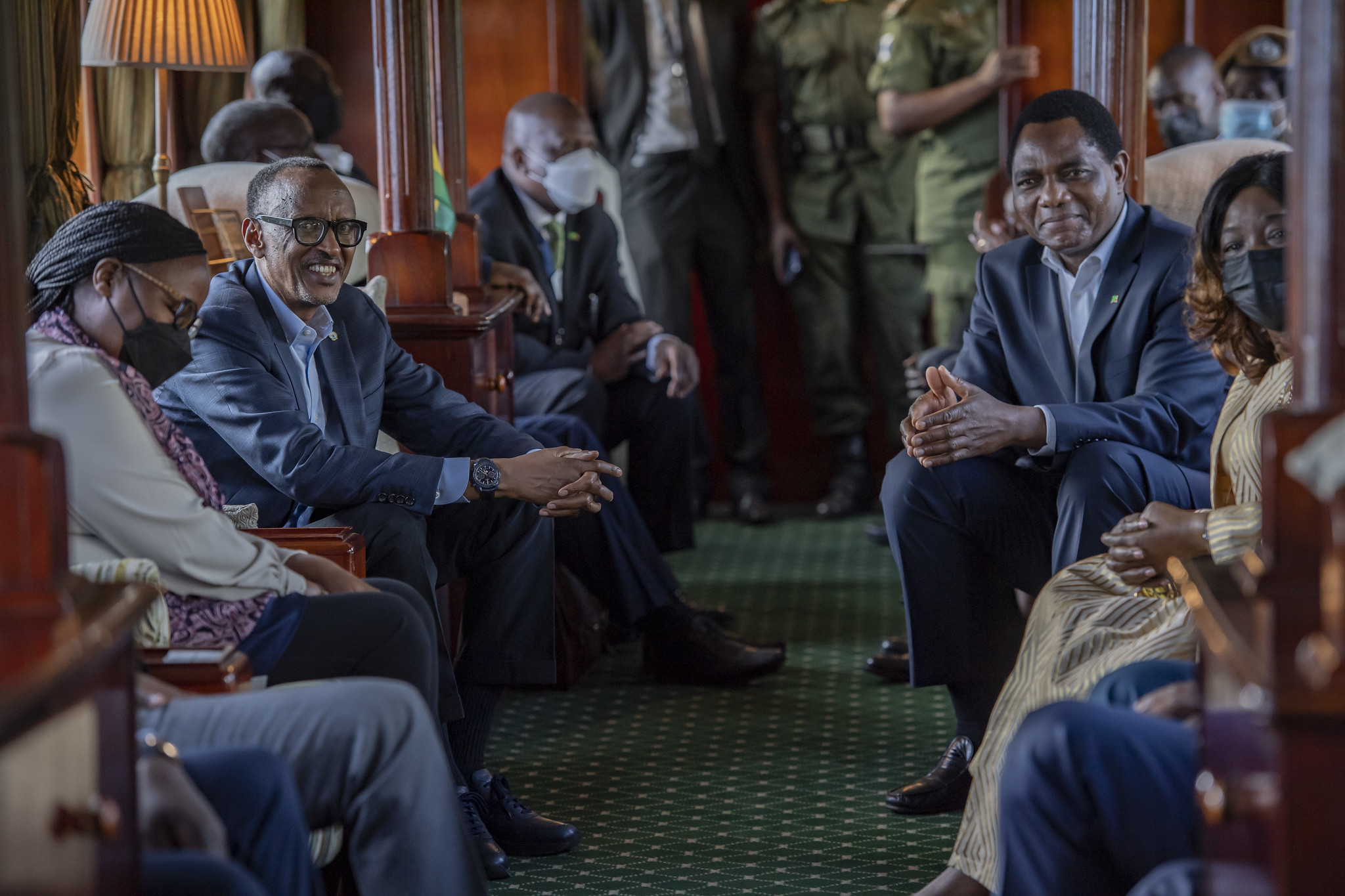 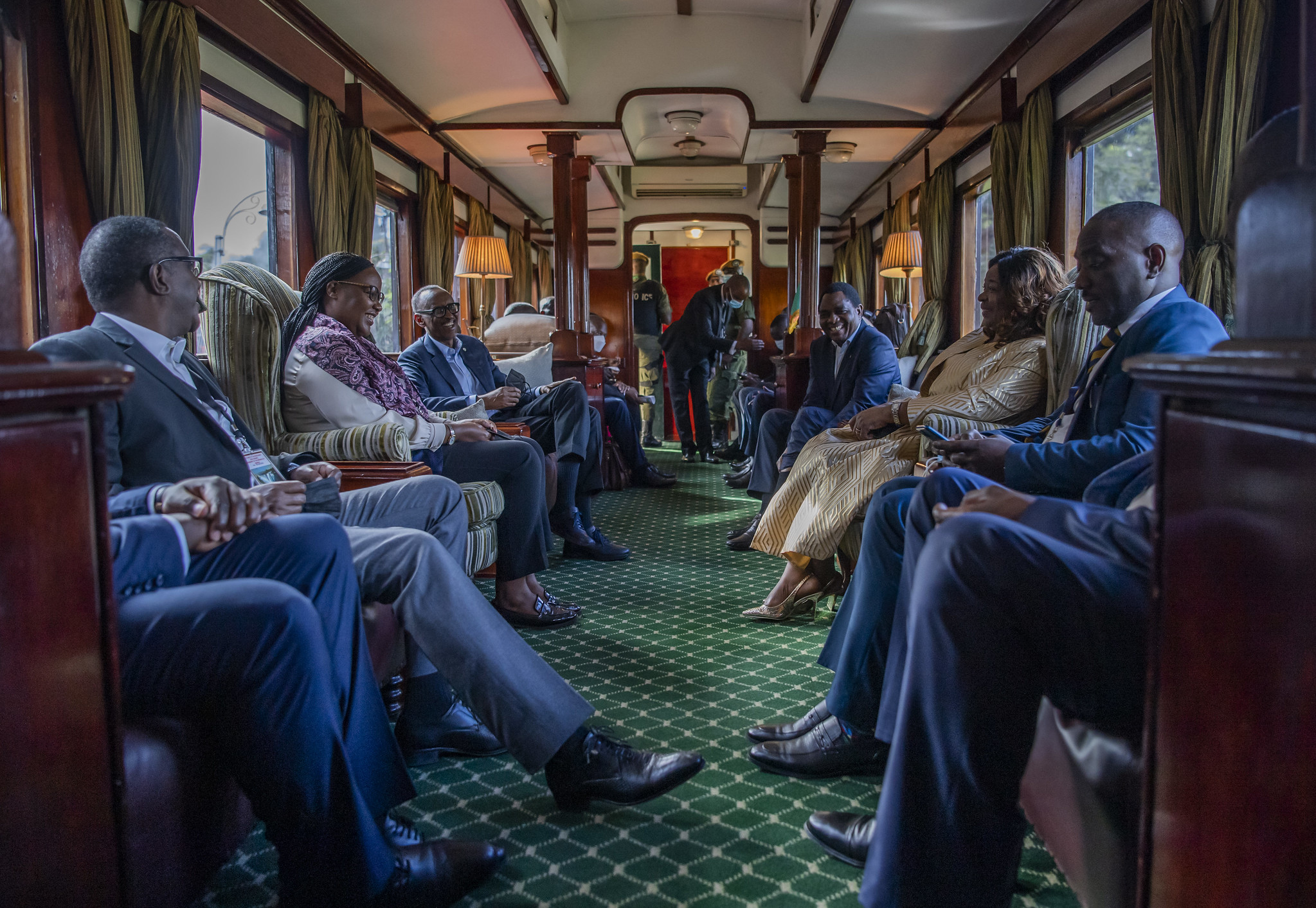 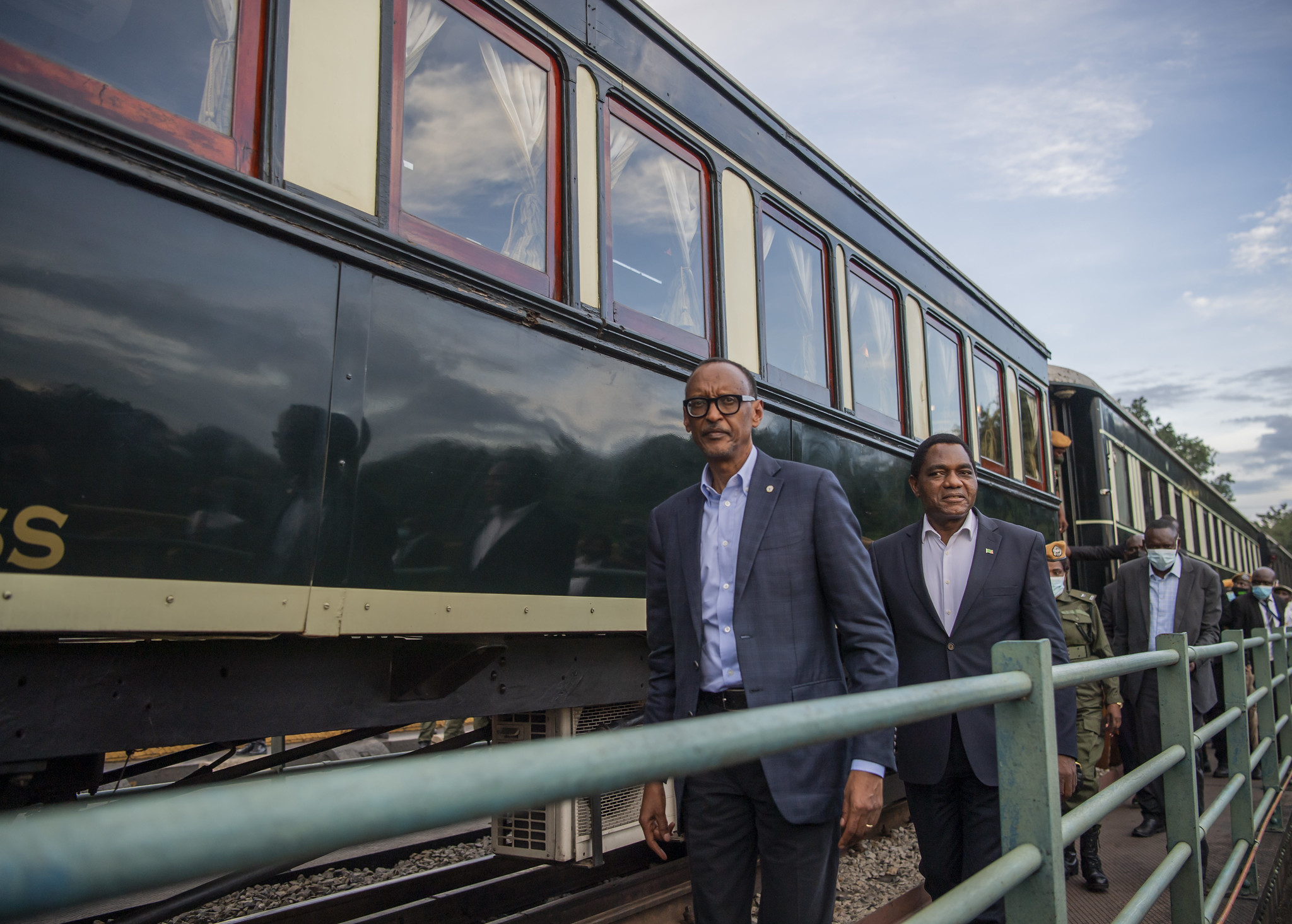 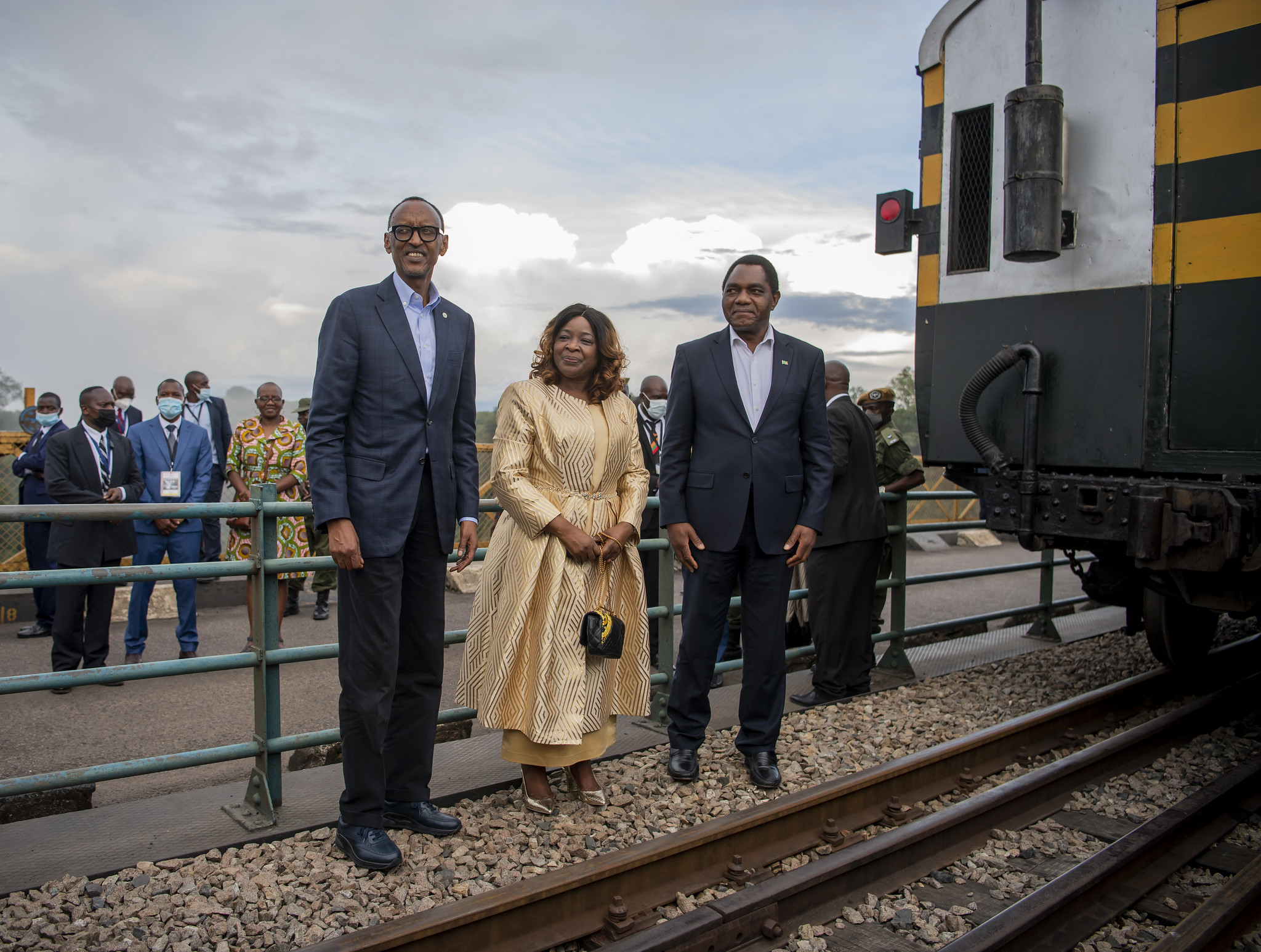 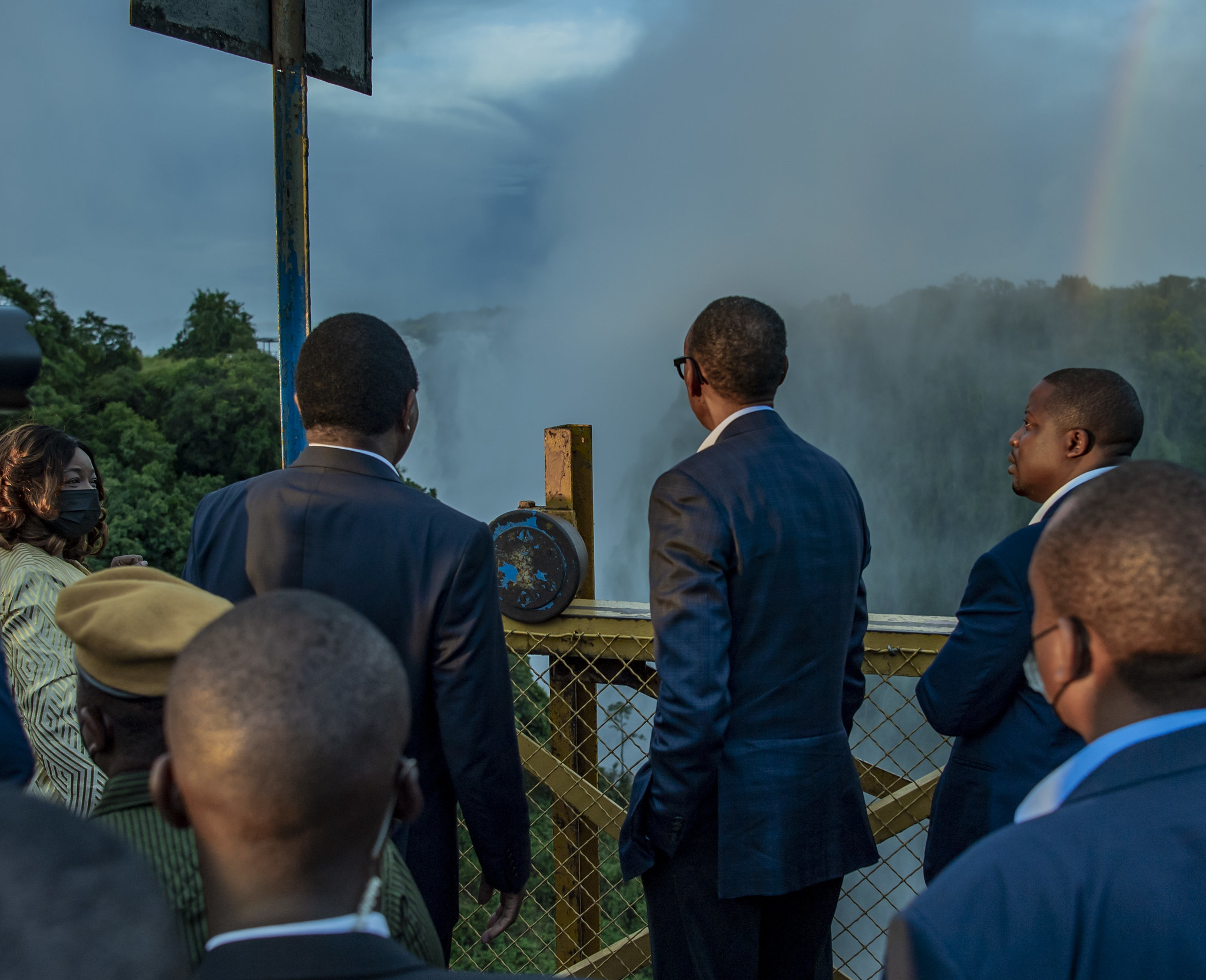 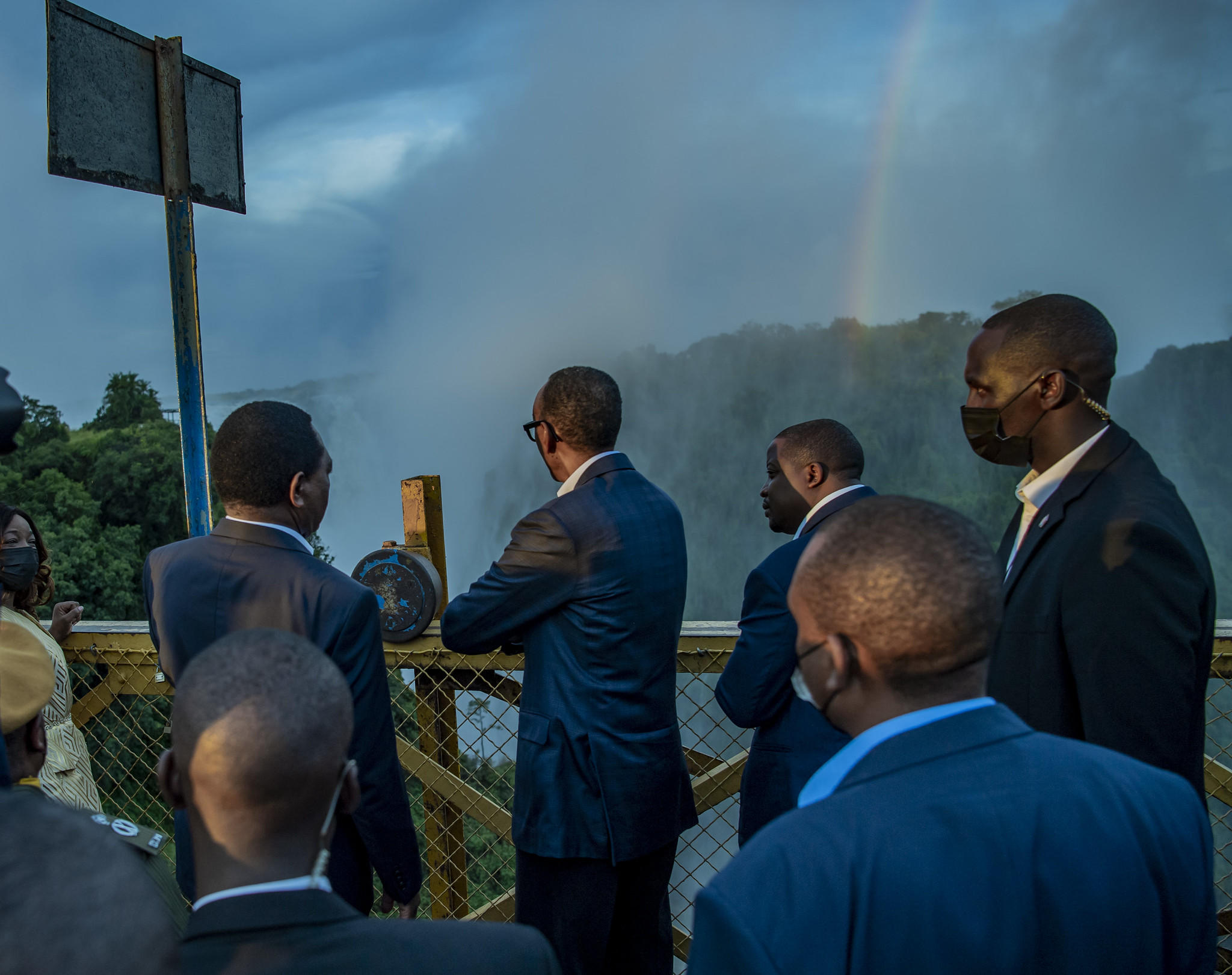 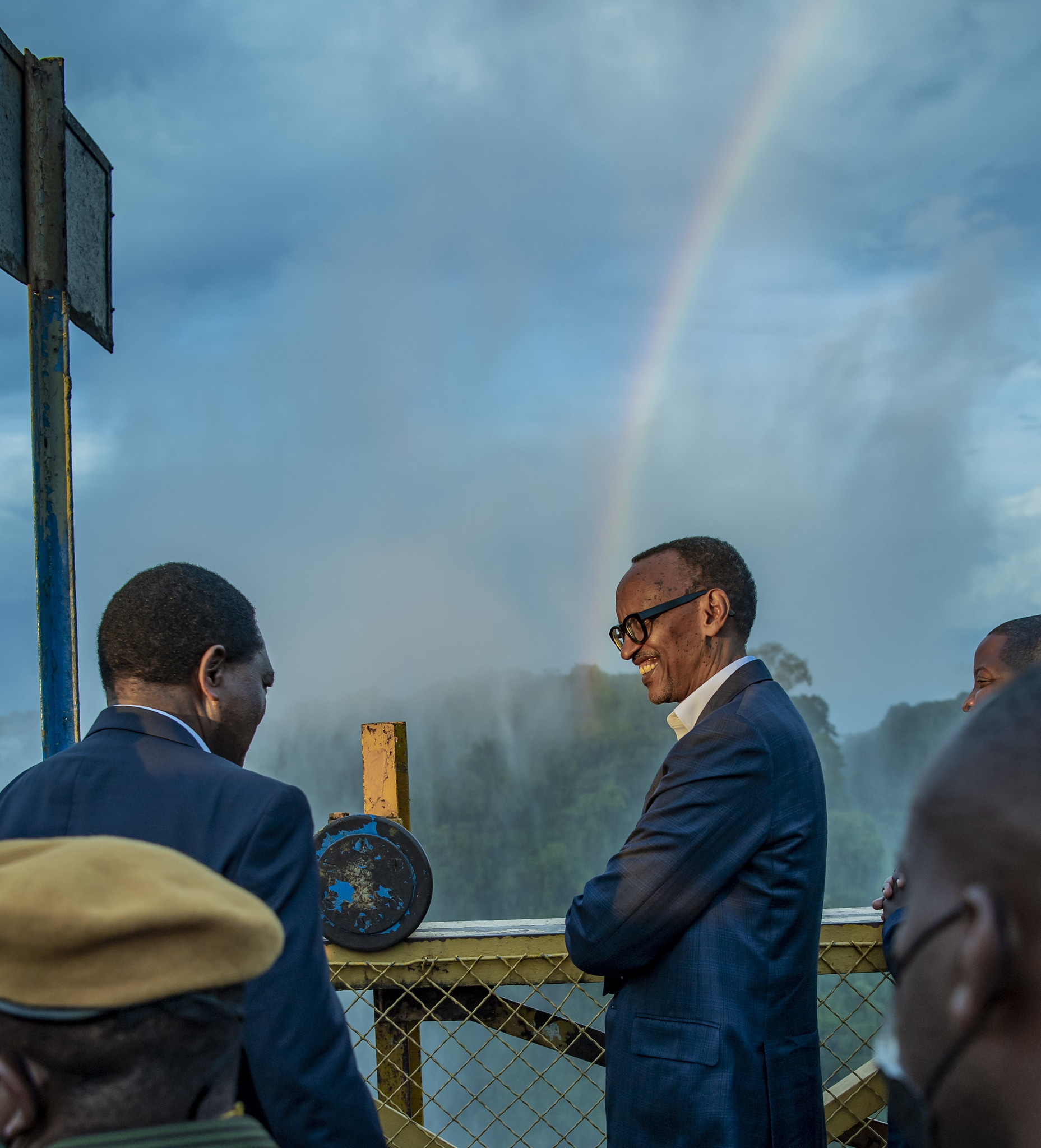 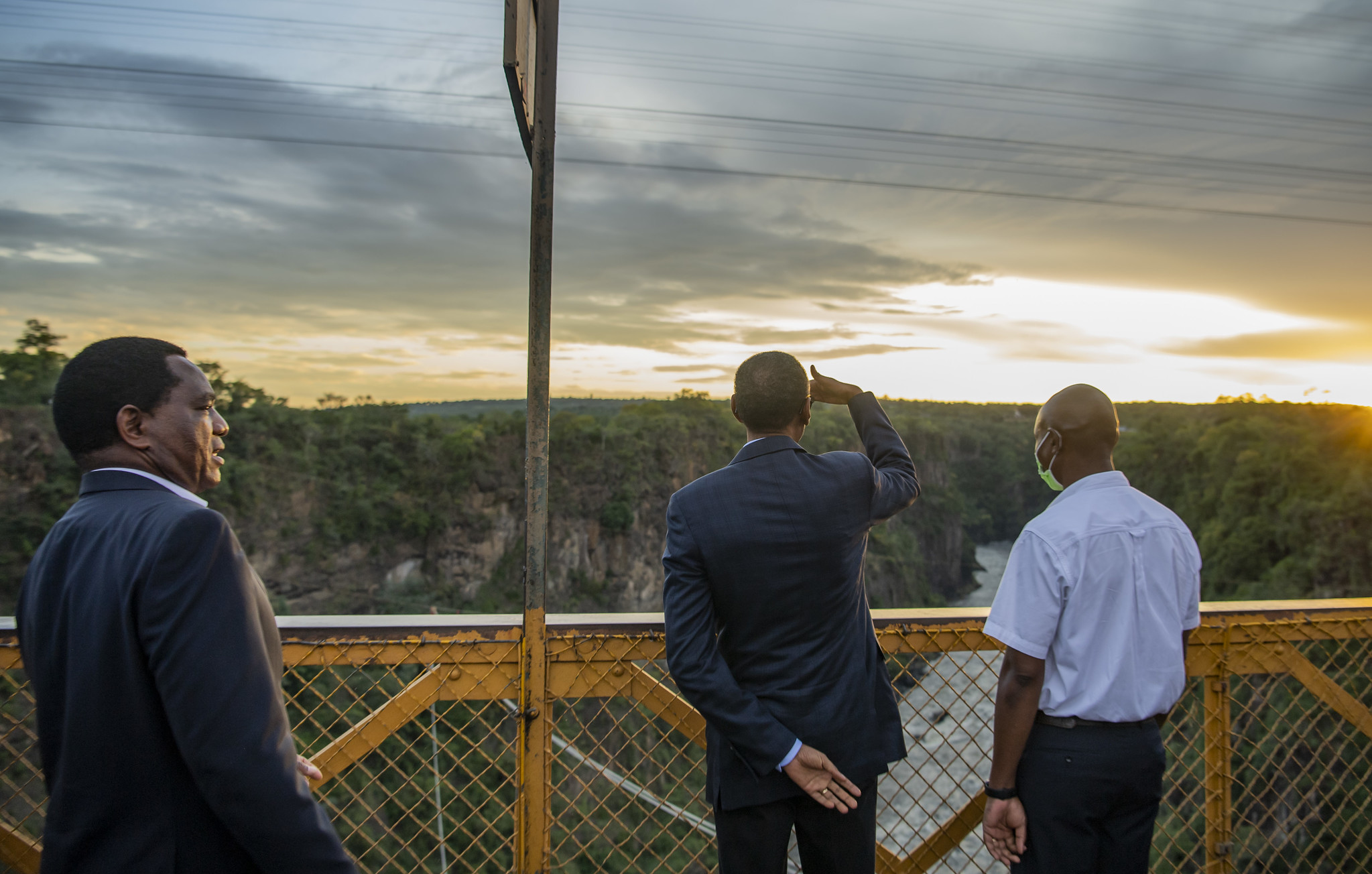 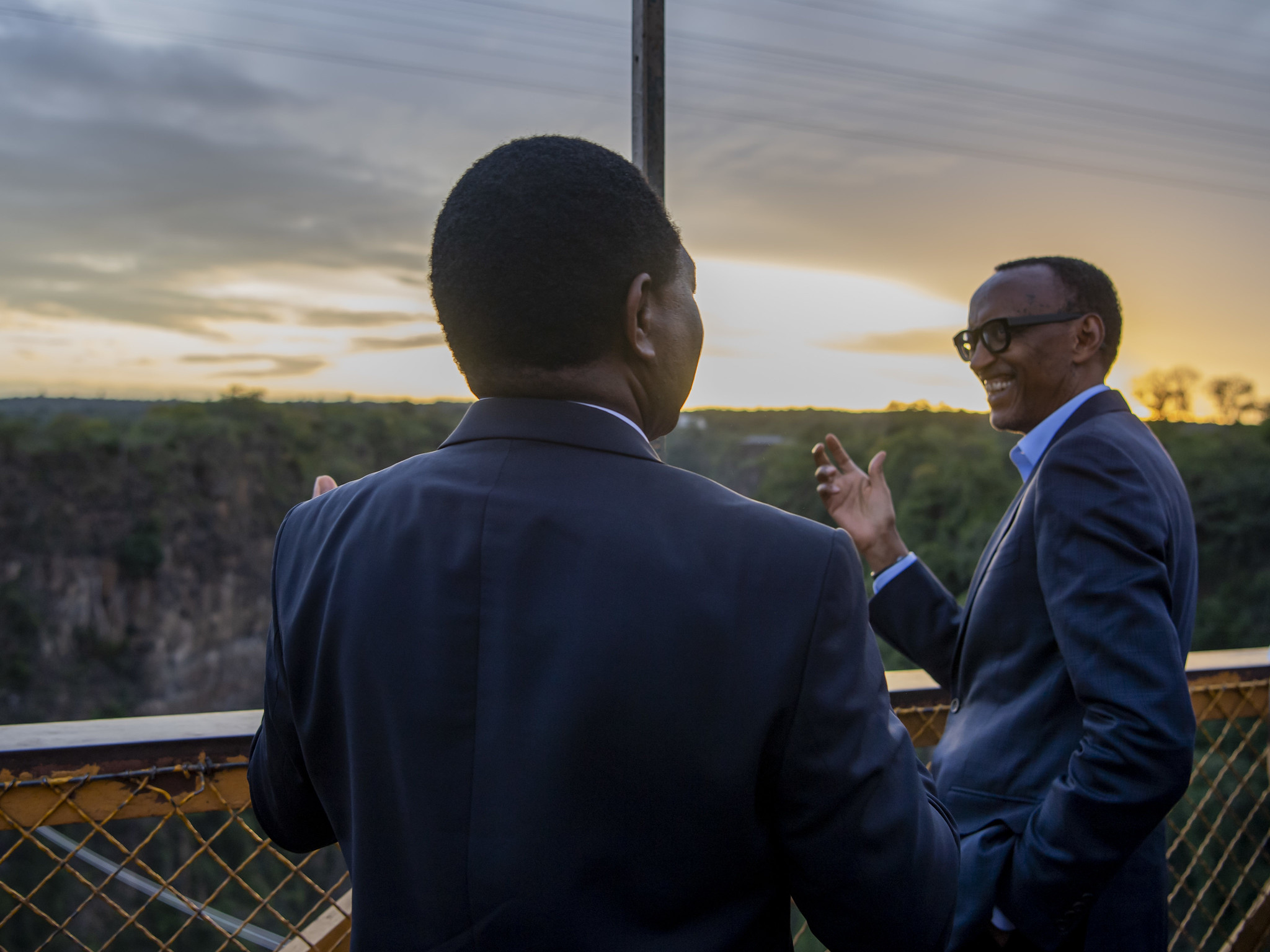 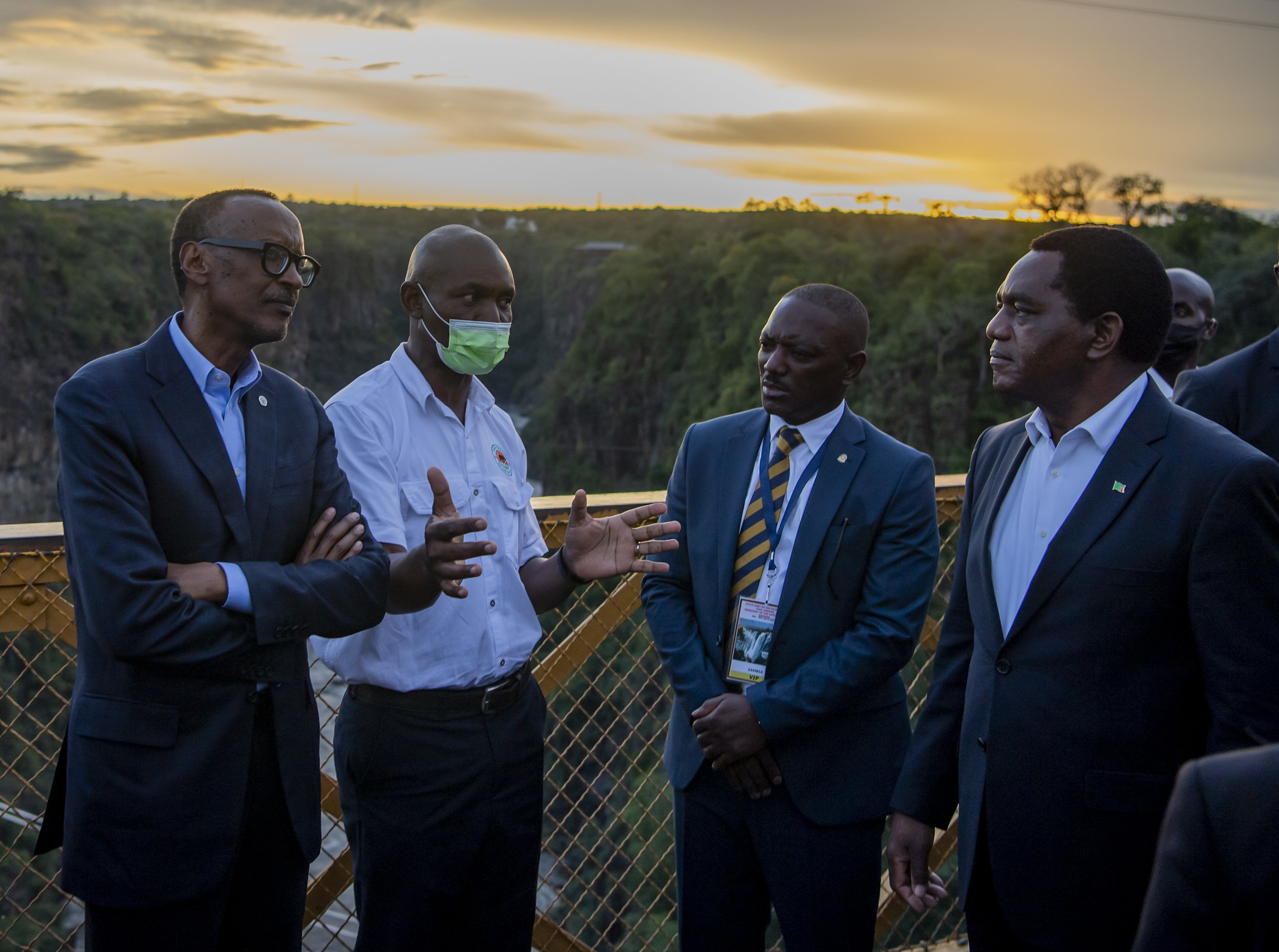 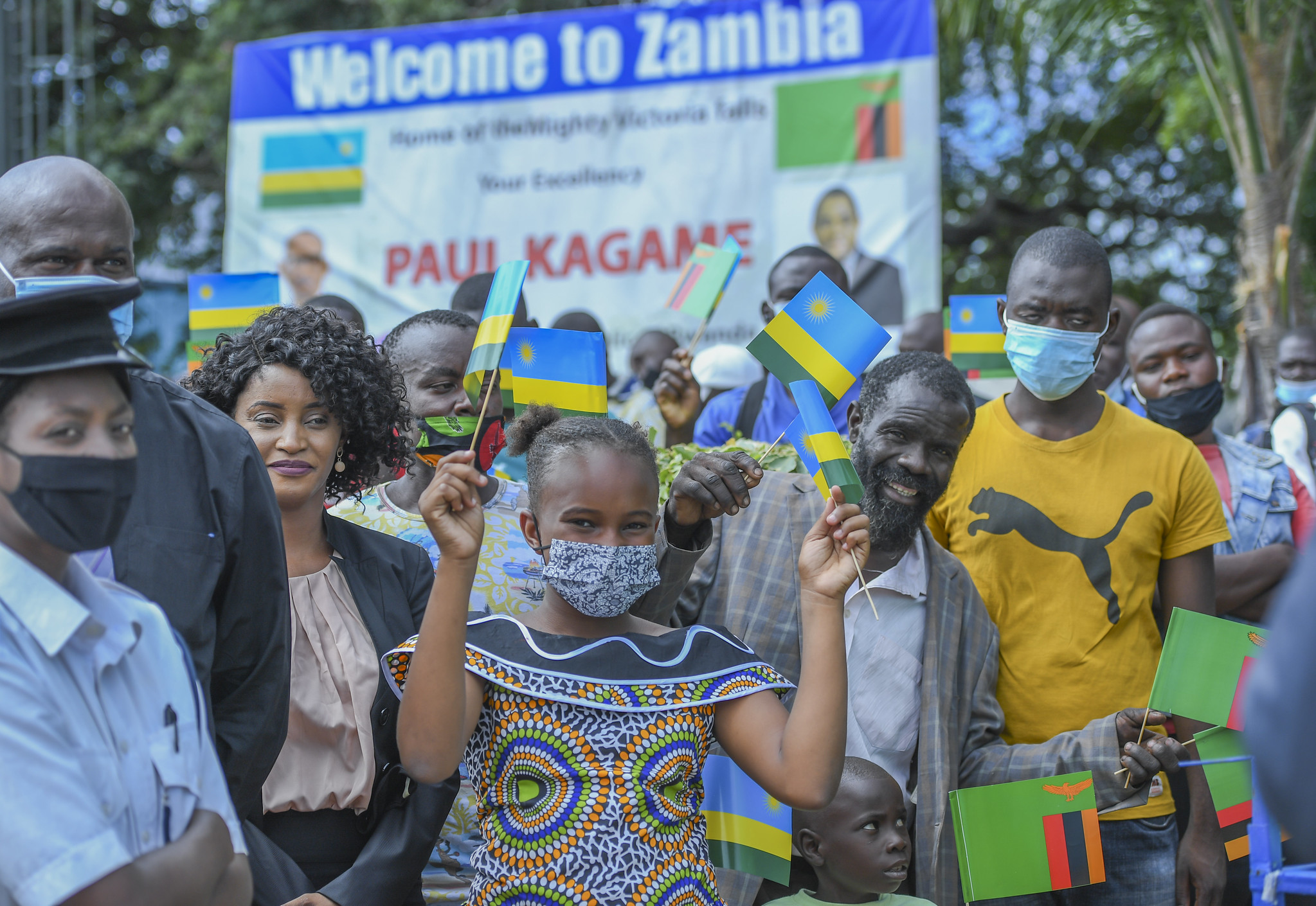 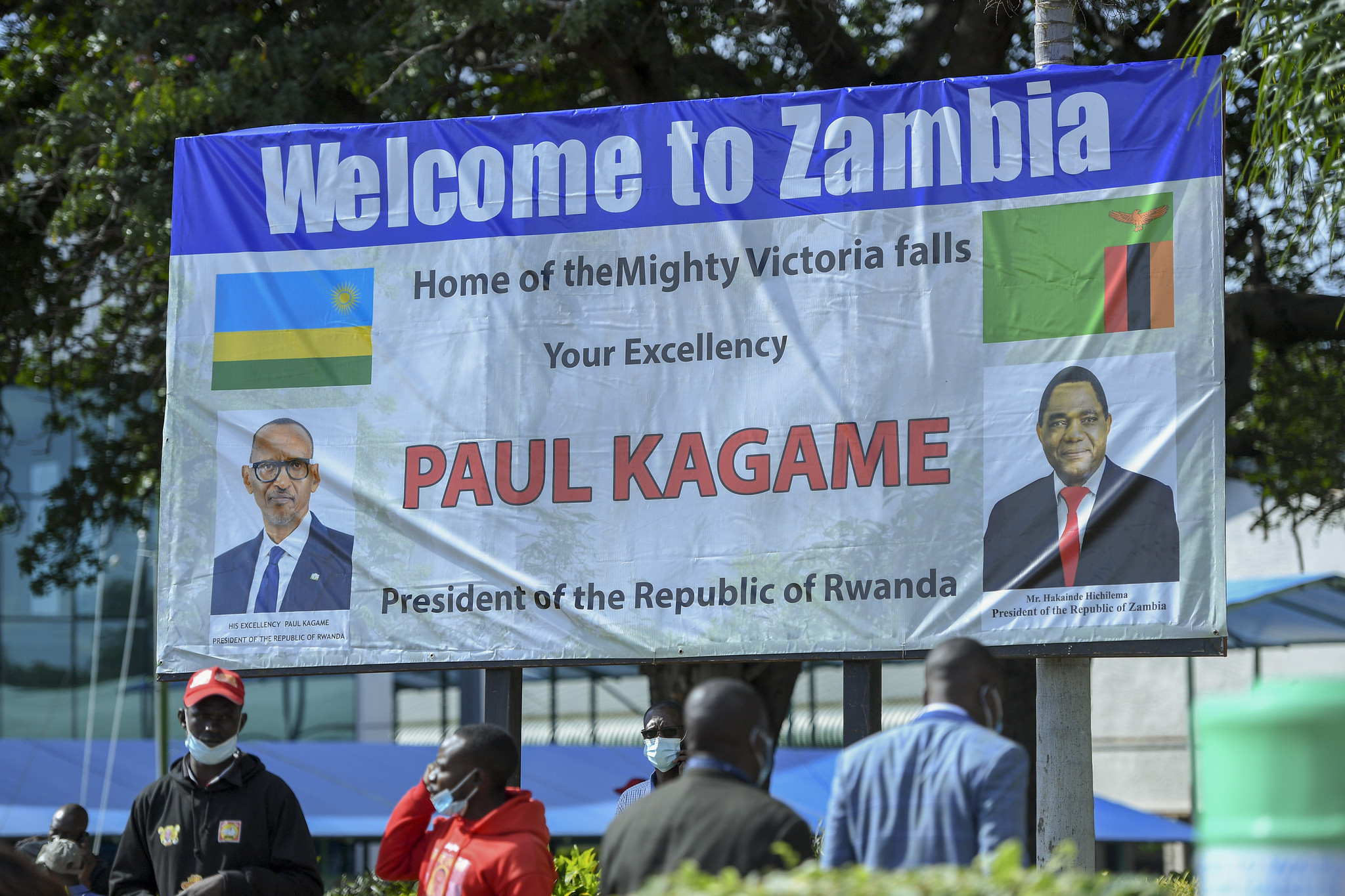 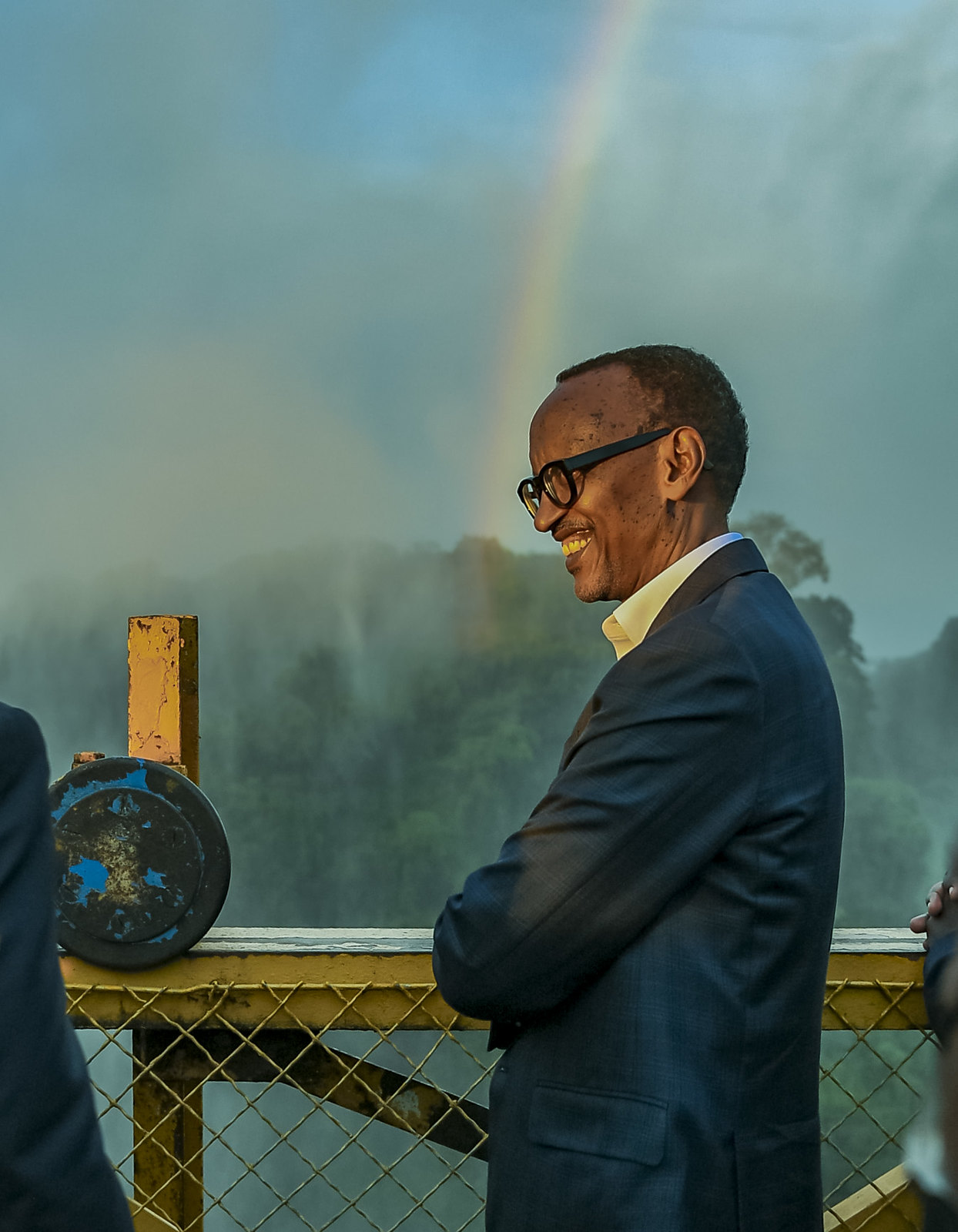 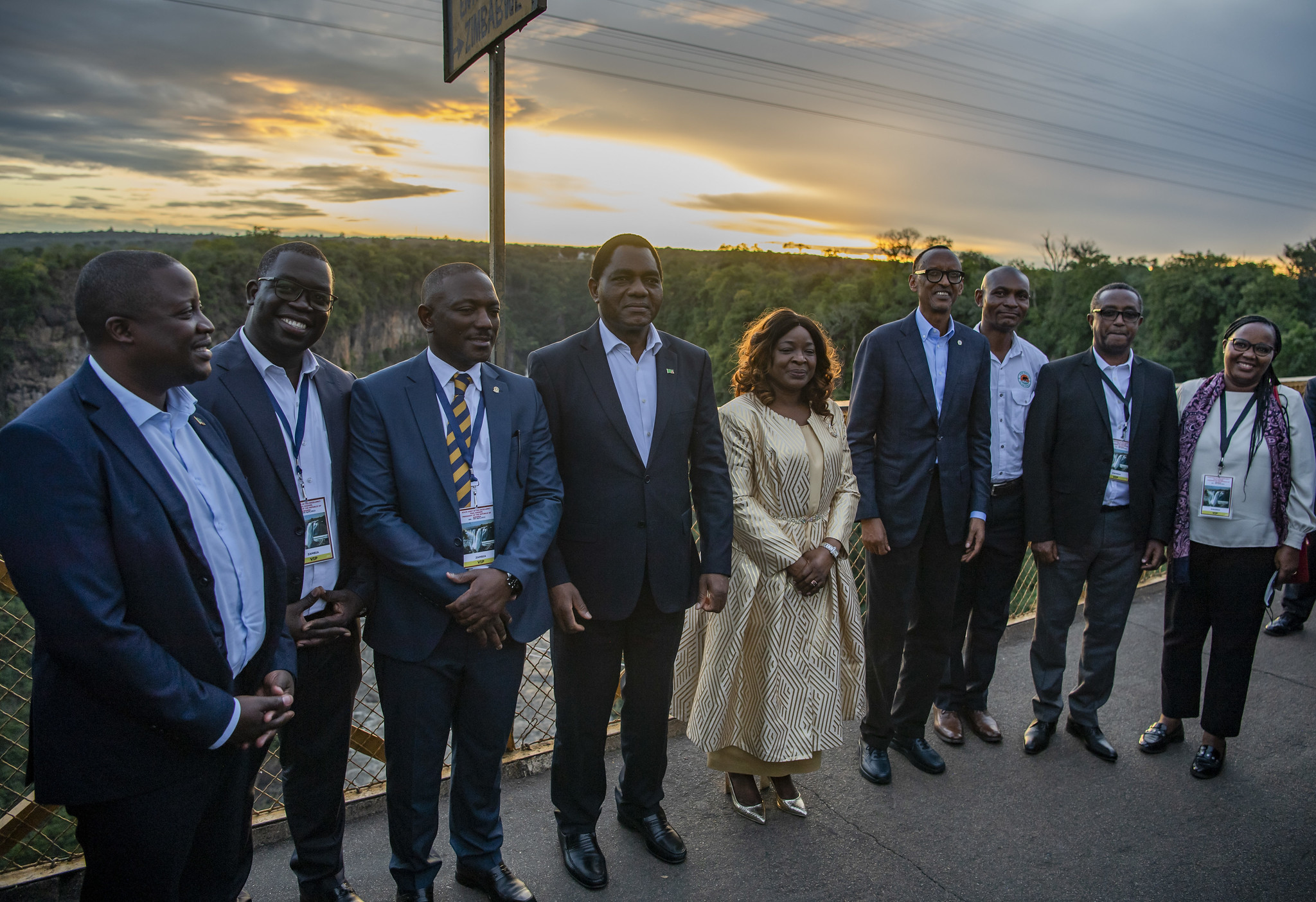