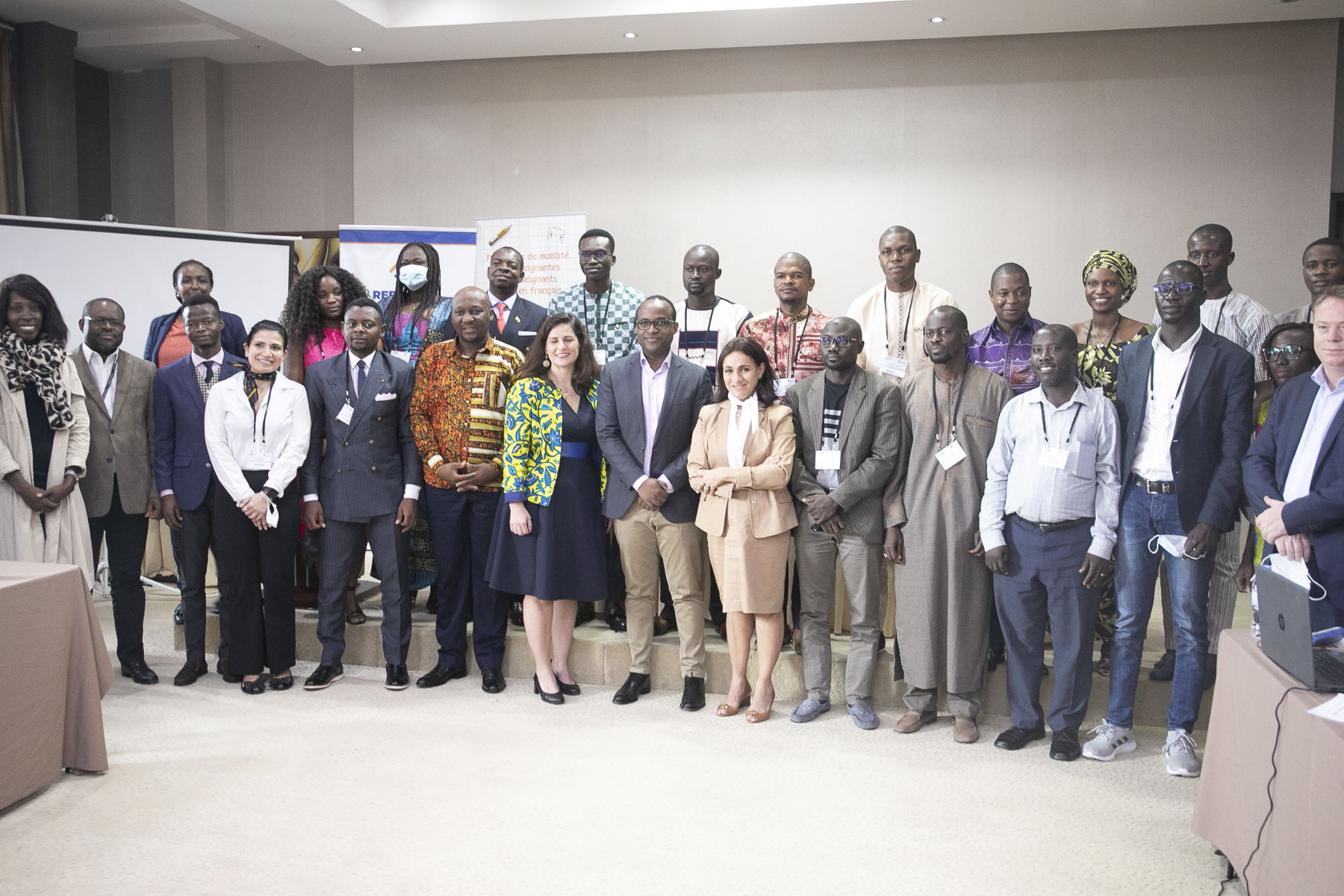 Rwanda has received the second batch of forty-five French volunteer teachers from the Organization Internationale de la Francophonie (OIF) in a bid to enhance French language teaching in local schools.

Presented to the public on April 21, the teachers/trainers follow the first batch of 25 teachers that were received in October 2020, from 11 French-speaking countries on a mission to boost teaching of French language in Rwandan primary and secondary schools.

The ministry of education will dispatch them into schools strategically. Sixteen  (16) of them will be placed in Teacher Training Colleges (TTCs) while 29 others will go to public and government-aided schools.

For a period of two years (one year, renewable), they will both teach French to students and train fellow teachers. 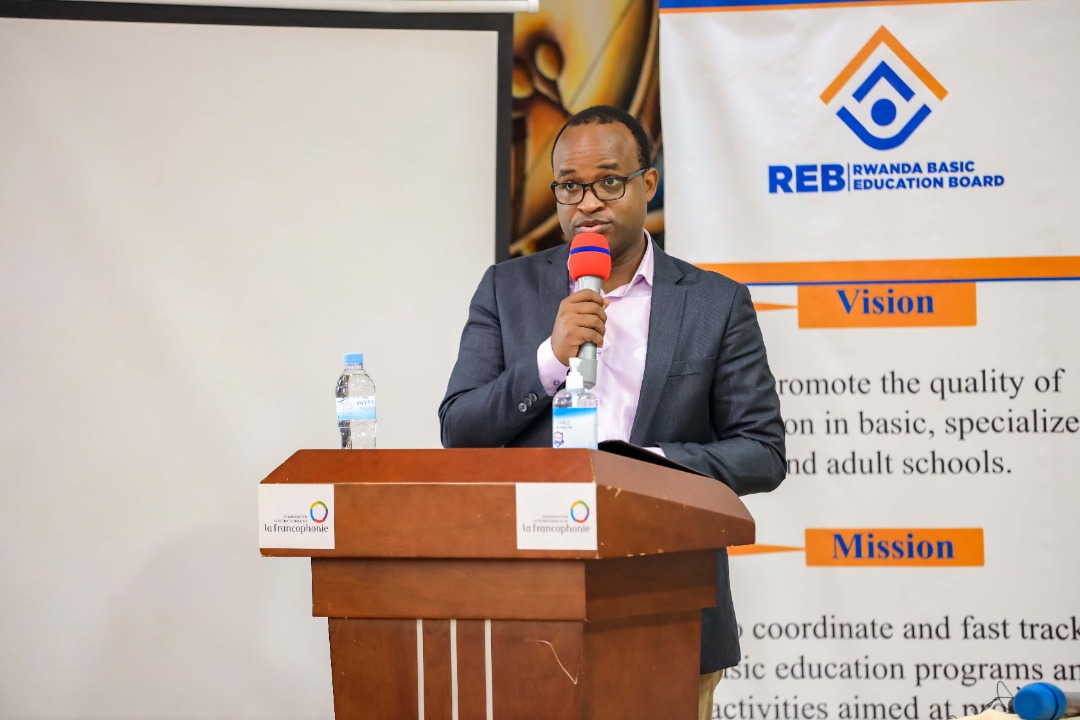 “Today we are here to welcome 45 volunteer teachers sent by OIF. They were selected depending on their skills in the language. They are good and experienced teachers who are able to teach and to transfer skills to their fellow teachers and to students,” the Director of French Language and Diversity of Francophone Cultures at OIF Nivine Khaled said on Thursday.

The teachers were first introduced to the teaching system in Rwanda during a week long orientation training on educational and sociolinguistic context of Rwanda, and exchanges of practice on the teaching of French as a foreign language in a school context.

According to the Ministry of education, they were also trained on digital literacy which remains vital in Rwandan schools. 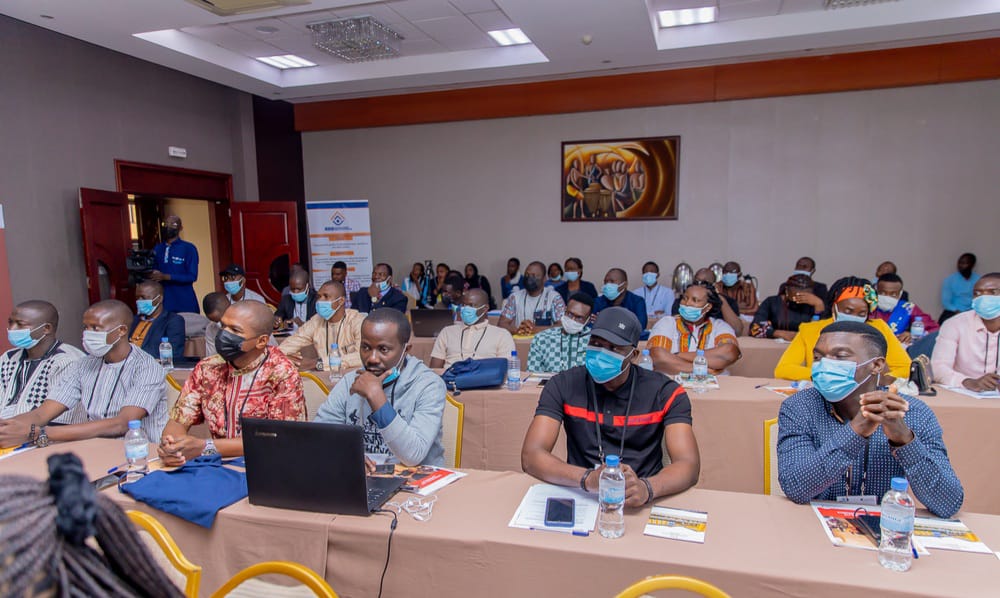 “They will not only teach but also help in conducting several French programs and pieces of training in schools and TTCs. It is basically the exchange of French language skills. We want the younger generation to be able to speak all the official languages; English, French, Kiswahili, and Kinyarwanda,” Minister of State in Charge of Primary and Secondary Education Gaspard Twagirayezu said.

Teachers are sent Under the “mobility project”, where OIF recruits and sends teachers of French to its member countries which expressed the need to boost the language’s position in the community.

EdTech Monday Is Back: Child Safety on the Internet at Center Stage