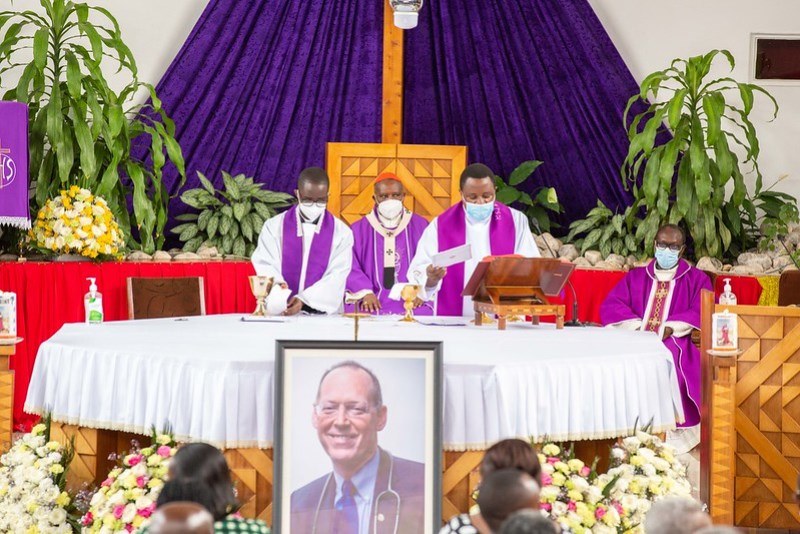 The requiem Mass for Dr. Paul Farmer at Saint Michel Cathedral in Kigali

The University of Global Health Equity (UGHE) and Partners In Health (PIH) in Rwanda, also known as Inshuti Mu Buzima, held a joint memorial mass at St. Michel’s Cathedral Church in Kigali, in honor of the late Dr. Paul Farmer, who was the chancellor and founder of UGHE as well as PIH founder and chief strategist.

The memorial mass was attended by Her Excellency, the First Lady of Rwanda, Mrs. Jeannette Kagame and over six hundred friends and colleagues of the late Dr. Paul Farmer including government officials, delegates from NGO, and students as well as staff from UGHE and PIH who all gathered to pay tribute to the global health champion whom most referred to as ‘Muganga Mwiza’, which means a good doctor. 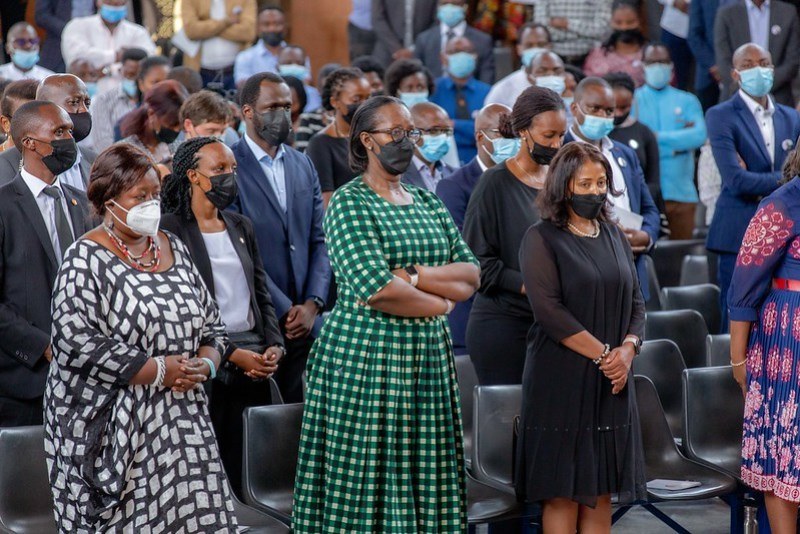 The hybrid event which was broadcast live was filled with mixed emotions of sadness and gratitude as different speakers eulogized his life and how his compassionate deeds towards the sick and less fortunate saved the lives of many.

Jean Claude Rutayisire, one of Dr. Paul’s former patients living with HIV said meeting Muganga Mwiza was one of the best things that happened to him in his life. He recounted how he met Dr. Paul in 2005 with a team from PIH seeking to support people living with HIV and tuberculosis to receive medical assistance.

“Dr. Paul Farmer asked me if I knew anyone living with HIV who would need medical assistance. Without hesitation I told him I was one of them and could only get 7 people who were open to get this assistance.” Jean Claude explained how people living with HIV in his village were skeptical about antiretroviral drugs at first and were not free to disclose their HIV status.

Dr. Paul and his team believing in a holistic approach to care, worked around the clock to provide patients not only with ARVs, but also food supplies, education assistance for their children, accommodation support, medical insurance along with other benefits. 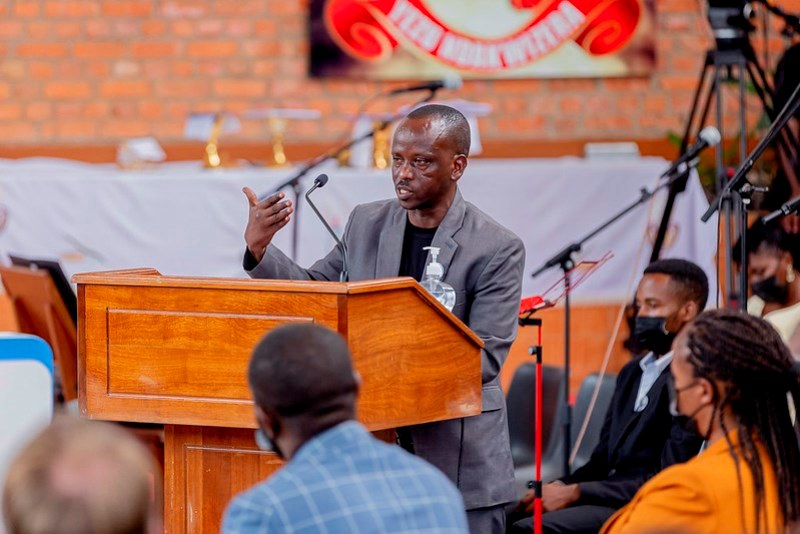 The number of people who needed assistance became so many that Jean Claude offered to work as a volunteer at the health Center. Dr. Paul Farmer later decided to employ him as a full-time employee at PIH- Rwanda to support him to earn a living.

“Dr. Paul told me that we would work together for a long time. I am forever grateful to him for giving me hope for the future and a job that allows me to support my family” he said.

Paul Farmer arrived in Rwanda in 2005 on the invitation of the government of Rwanda at the height of the HIV pandemic. He was a friend of Rwanda and collaborated with the government to establish Rwinkwavu, Butaro and Kirehe district hospitals.

“Many of us here and many worldwide are full of stories of unique mentorship and inspirational moments with Paul. He poured his convictions and his life out selflessly and relentlessly up to his last day, to plant seeds of pragmatic solidarity in all of us” Dr. Joel Mubiligi Executive Director, Partners In Health – Rwanda. 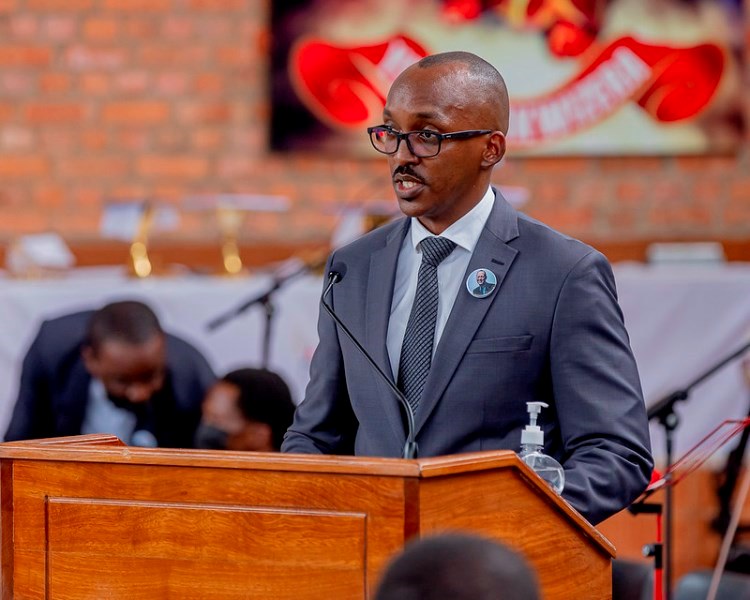 In 2015, Dr. Paul Farmer founded the University of Global Health Equity (UGHE), to advance global health delivery by training a new generation of global health leaders who are equipped in not just building but also managing and sustaining effective and equitable health systems.

“Ever since this first encounter and throughout our friendship, Paul never changed who he was. He was always a knight for the world’s vulnerable as his life’s mission was to stand to protect them against social injustice, using his exuberant energy and his great intellect to work to drastically change  the  systemic  status  quos  that  denied  health,  dignity,  and  development  to  vulnerable communities.   This   was   because   he   believed   that   everyone,   regardless   of   their   individual circumstances, is deserving of quality healthcare.” Prof. Agnes Binagwaho, Vice Chancellor, UGHE. 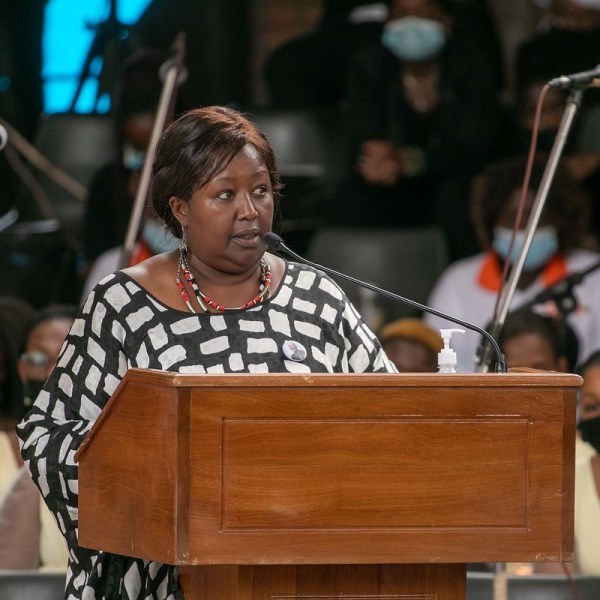 Honorable Dr. Tharcisse Mpunga, Rwandan Minister of State in the Ministry of Health in charge of Primary Healthcare, who worked with Dr. Paul Farmer since 2009 when he was the Director of Butaro hospital said that Dr. Paul Farmer had done his duty and that now it is our mission to continue in the same direction and carry on his legacy.

“Dr. Paul Farmer’s legacy will live on forever through the organizations he founded, the equitable healthcare system he passionately advocated for and helped to strengthen, the young generation of changemakers he inspired who believe in the idea of health as a human right, and the lives of patients and other vulnerable people he served” Hon. Dr. Tharcisse added. 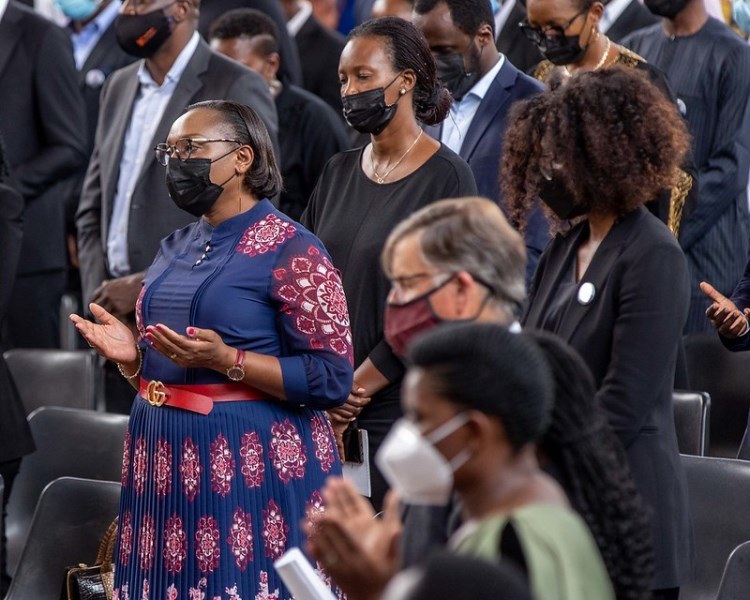 Paul Farmer spent his last days with UGHE medical students training them during their clinical rotations. Most of them have fond memories of him as an inspirational leader, transformative thinker, an incredible teacher, mentor, friend, role model, activist, and a great advocate for equity.

“We learnt that one must be willing to let go of the luxuries that success offers and give back to our communities especially the most vulnerable. It is not always easy because we all love comfort but what I learnt form Prof. Paul is to never lose your will to serve even when it does not seem worthy in the eyes of the world” Lara Tesi, UGHE medical student, of the 2025 cohort. 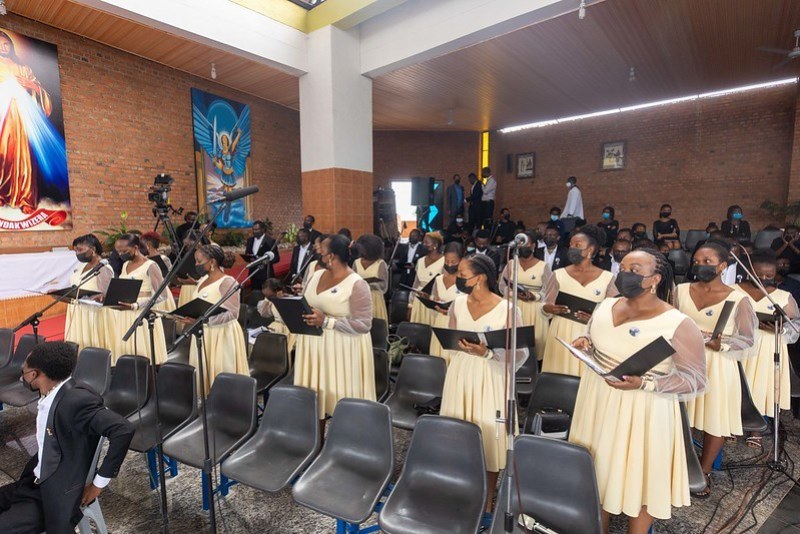