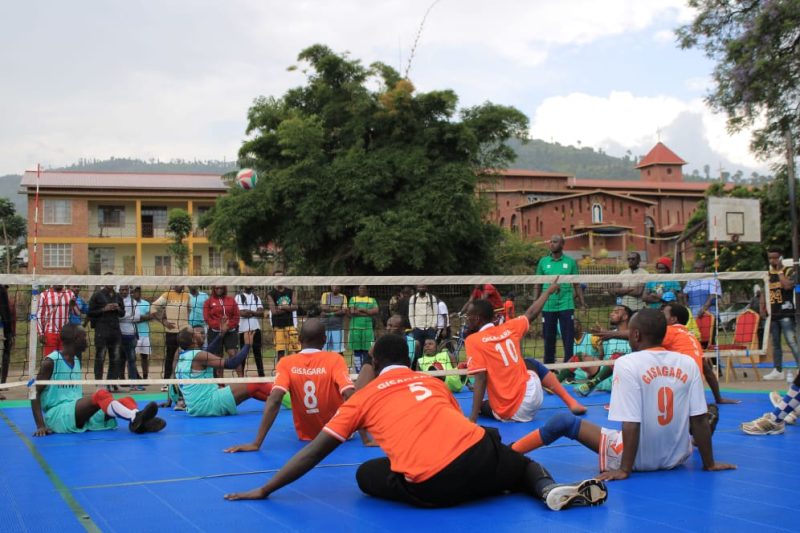 Rwanda sitting volleyball of athletes with disabilities championship in both men and women were concluded in Rubavu district where more than 29 teams had gathered to play the final phase.

The phase was also played in commemoration of the sports athletes, leaders and staff who lost their lives the during 1994 genocide against the Tutsi. 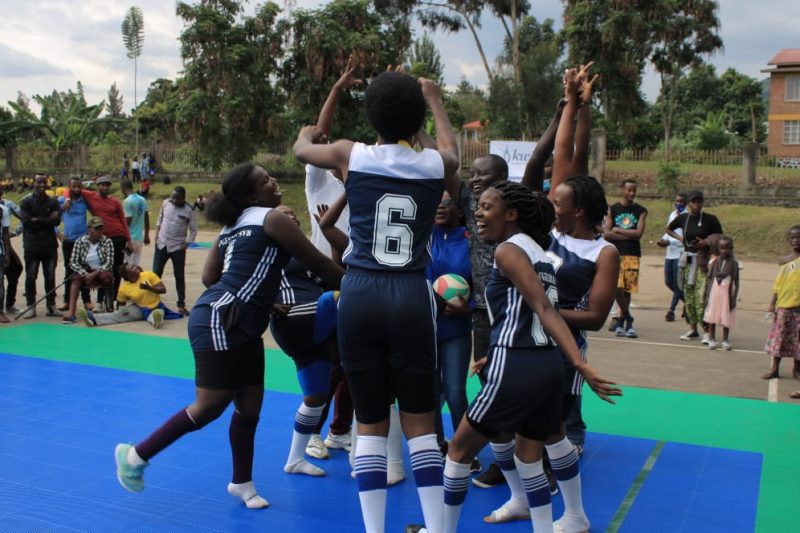 The tournament kicked off last year 28-29 December 2021 and was supposed to be played in 4 phases.

In women category Bugesera wvc lifted the trophy after a clear win of two sets null against northern based Gicumbi wvc  ( 25-19,25-21).