The Ministry of Infrastructure (MININFRA) says the expansion and construction of 13.8 kilometers long Sonotube-Gahanga-Akagera road worth Rwf65billion will be completed ahead of the Commonwealth Heads of Government Meeting (CHOGM).

The high-end meeting is scheduled to take place since June 20, 2022. 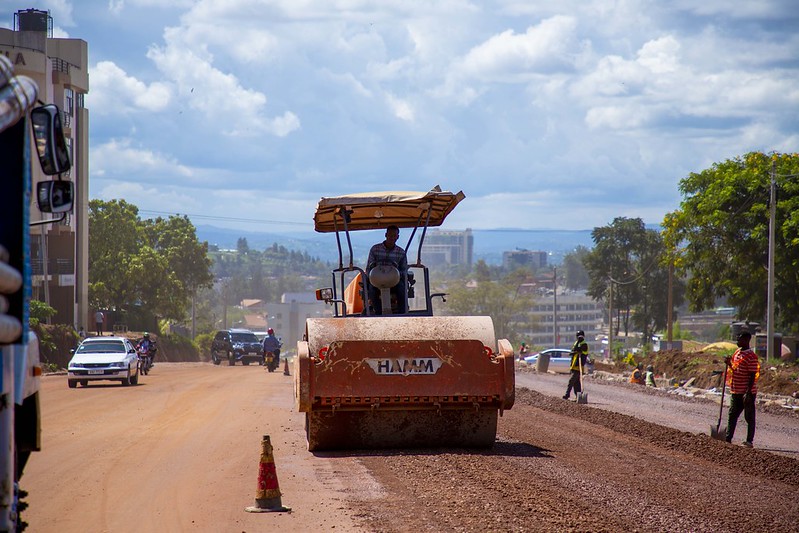 According to Engineer Patricie Uwase, Minister of State at the MININFRA, the Sonotube-Gahanga-Akagera bridge road is among nine (9) roads to be completed before CHOGM.

“New eight roads are 12 kilometers long and have been completed, but there are other nine big roads that include Sonotube-Gahanga-Akagera bridge road whose completion works have reached 96%, others have reached the completion rate of 70%. We are on the right track,” Eng. Uwase told the media this week. 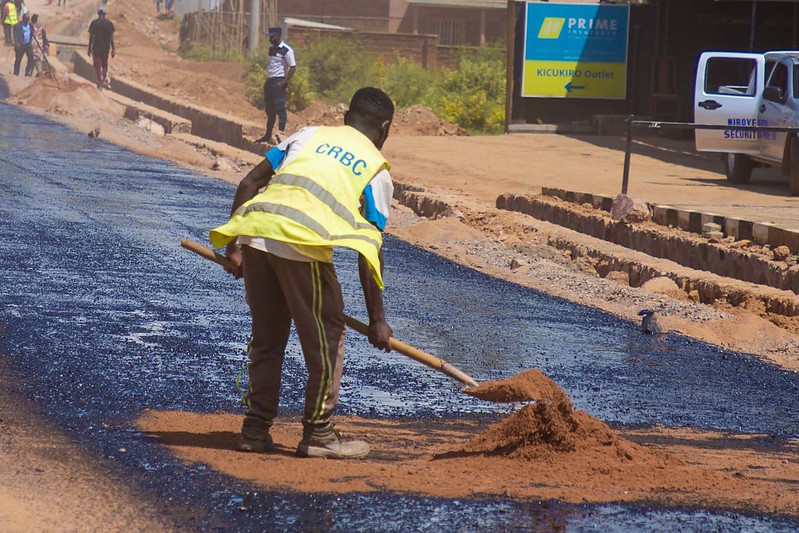 She pointed out that Kigali International airport has also been expanded, with the capacity to accomodate 50 airplanes at ago.

According to Eng Uwase, in 2020 when Rwanda was preparing to host CHOGM, Rwf10.5Billion was planned for, and so far over Rwf4Billion have been spent in preparations. 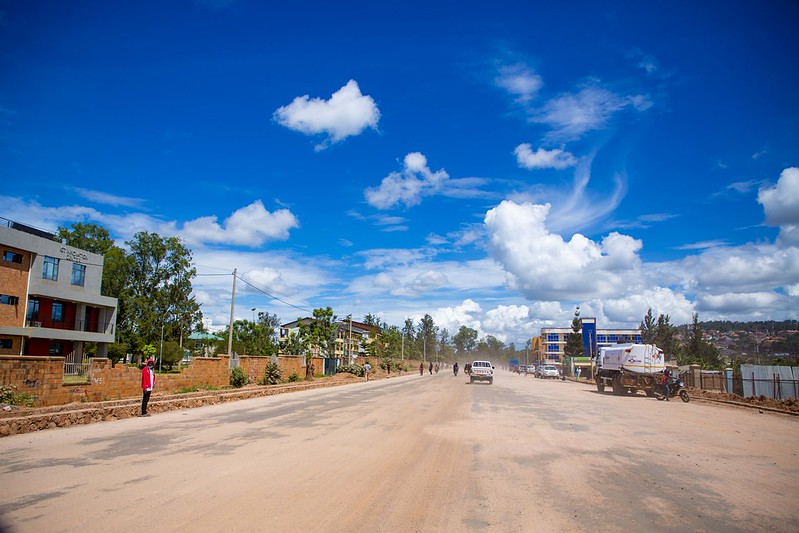 The preparations cut across sectors.

In hospitality sector, over 128 hotels country are fully prepared, with over 8000 rooms ready to host about 5000 to 6000 guests that are expected to attend CHOGM.

The chairman of Chamber of Tourism at the Private Sector Federation (PSF), Frank Gisha Mugisha said that before CHOGM, there are other big events to be hosted in Kigali including the 2022 Basketball Africa League (BAL). 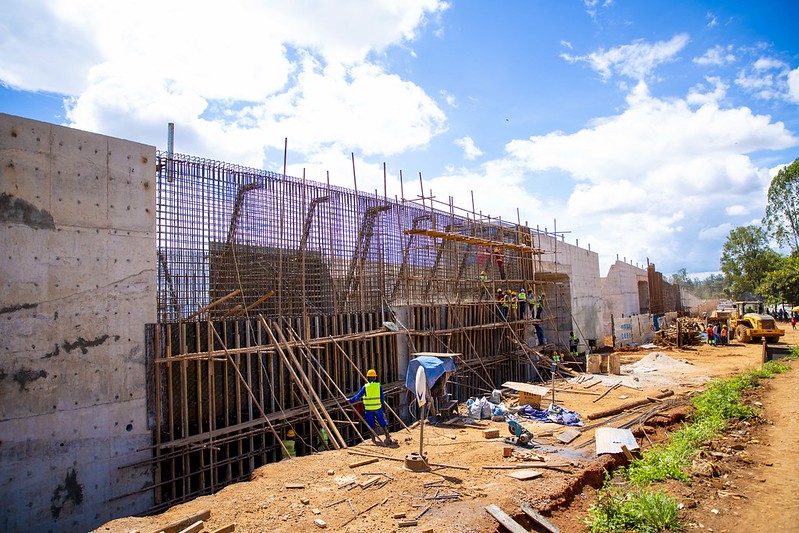 According to Mugisha, PSF has continued to train hotel employees in Customer care and good service delivery to get prepared. Other secondary cities in the country expected to host CHOGM guests include Musanze, located in the Northern Province, Rubavu and Rusizi in Western Province, Nyagatare and Rwamagana in Eastern Province, and Muhanga and Nyanza from Southern Province. 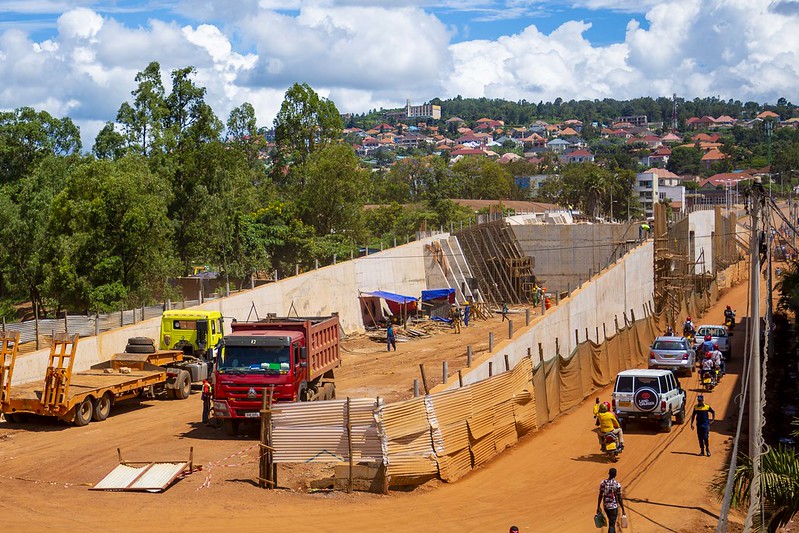