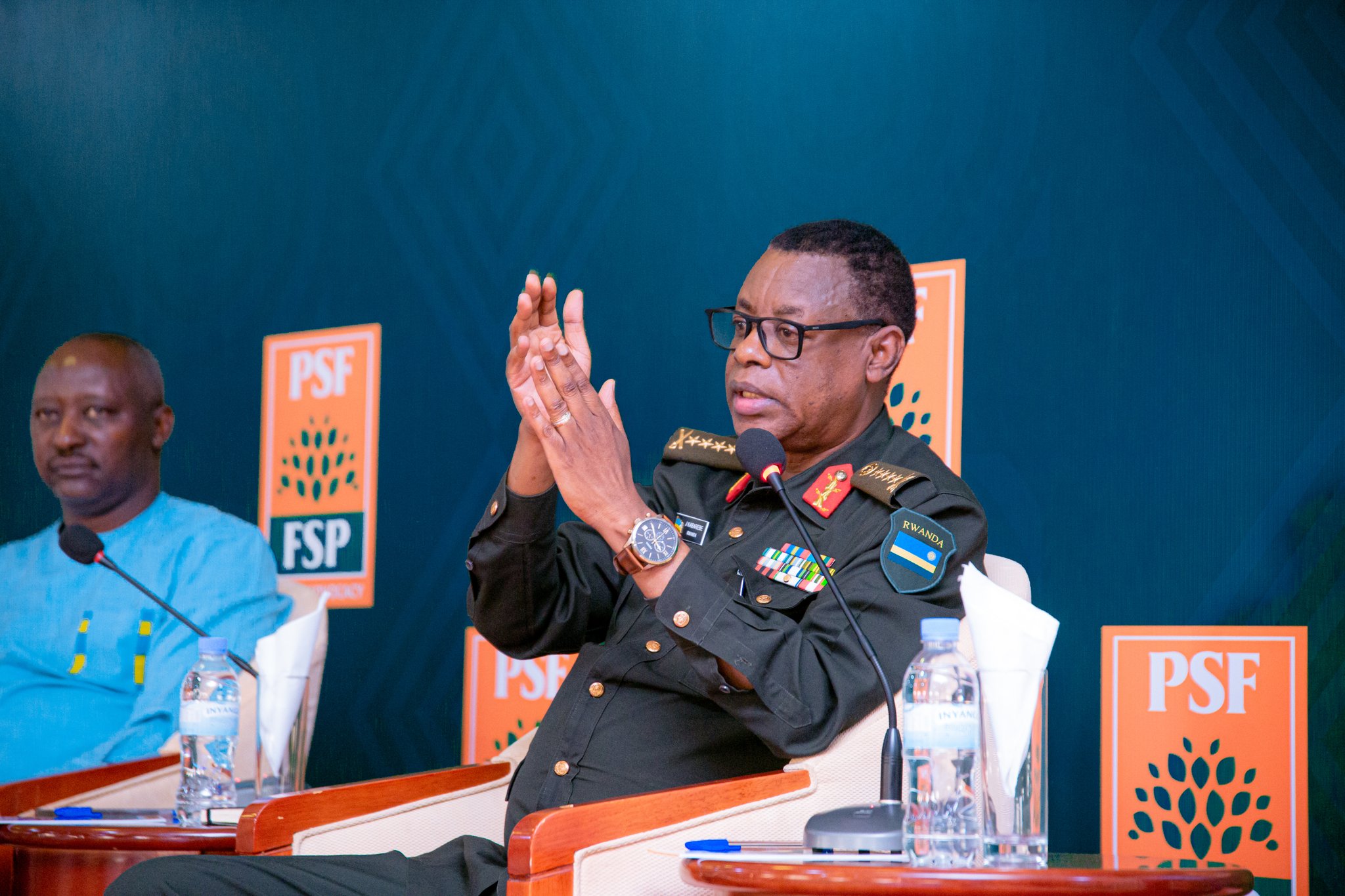 The Private Sector Federation (PSF) Rwanda has kicked off a three-day leadership retreat with its newly elected leaders tasked to play a significant role in the country’s economic liberation.

The call was made by General James Kabarebe, Senior Presidential Adviser on security matters, former Minister of Defense, and also one of the  Rwandan Patriotic Army Commanders during and after Rwanda’s liberation struggle which has since been a successful turnaround in the country’s economy 28 years on.

Kabarebe said that unlike other colonized countries, Rwanda’s economic development was sidelined by colonial powers putting the country in a bad position of not being able to have structure and infrastructure to facilitate economic growth in the post-colonial era.

For instance, Gen. Kabarebe said that while colonialists set up proper structures like railways, schools, and agriculture production activities (coffee and tea) in the Democratic Republic of Congo (DRC), Uganda, and Kenya, in Rwanda they did nothing but built a legacy of divisions and genocide ideology since Rwanda’s colonial caretakers were not experienced in anything.

He said that for example Rwanda besides lacking economic structures, the country lacked education systems and the caretakers’ first establishment in the country was the former Dix Neuf Trente ‘1930’ prison in Kigali in 1930 and the first university in 1963.

Kabarebe said that Rwandans were left in absolute poverty, to become beggars, and dependents on donor aid, and lacked skills whatsoever to do anything since there was no private sector except for a few cartels members like Felicien Kabuga who also worked and robbed the countries resources for their commandants.

“While other citizens benefited from the colonial structures, which were also intended to rob Africans of their resources in many ways, the Rwandans were taken to work in those countries (DRC, Uganda, and Kenya) as support labor, and cheap manpower,” Kabarebe said. 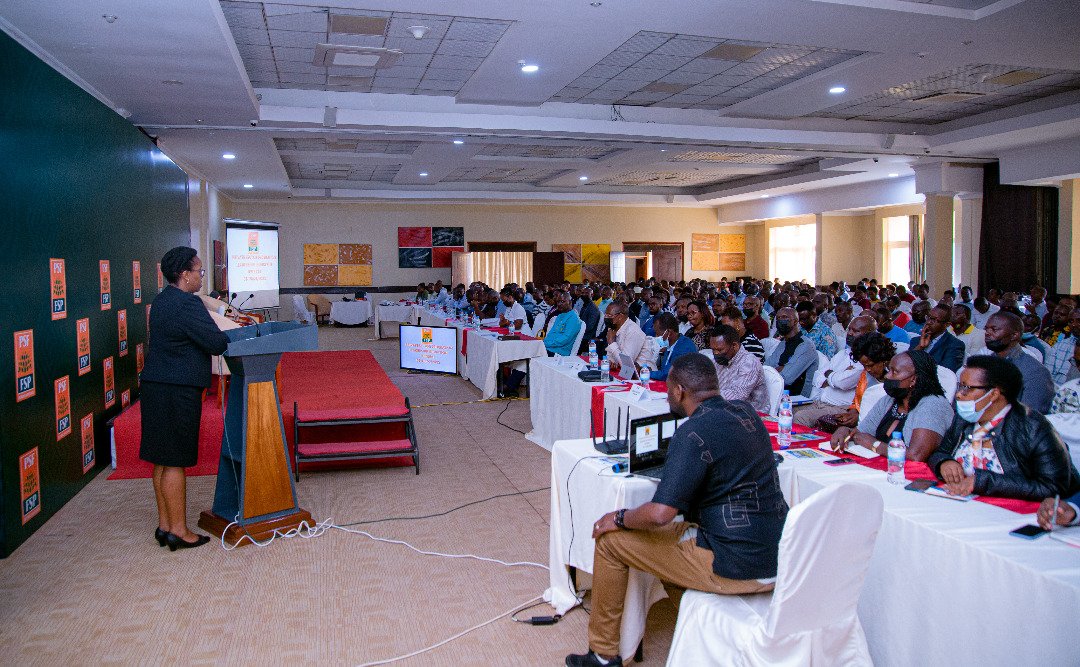 General Kabarebe made the remarks as one of the lead panelists who discussed “Rwanda’s Liberation Journey: The role of the private sector” at the ongoing retreat which kicked off on Sunday.

With this background, especially the lack of socio-economic development in Rwanda, Kabarebe said the Liberation of Rwandans was inevitable (starting in the 1990s) thus requiring a lot of work and contribution (of all kinds) from the RPF members, especially the business community who were doing businesses and contributed immensely to the liberation objective.

General Kabarebe made the remarks as one of the lead panelists who discussed “Rwanda’s Liberation Journey: The role of the private sector at the ongoing retreat which kicked off on Sunday.

Kabarebe stated that nobody thought that Rwanda would have a speedy economic recovery after the 1994 Genocide against the Tutsi and this was possible because of the visionary leadership of RPF led by President Paul Kagame.

This recovery has also come with instilling a culture of resilience among Rwandans and the private sector, which has seen the contribution of the private businesses to the country’s development.

For instance, private sector contributions to revenue collections in fiscal years 2016/17 stood at Rwf856.2billion compared to the public sector with Rwf230.3billion and increased in 2020/21 to Rwf1, 129.2billion (private) and Rwf506.6billion (public).

Based on the current security, growth rate 28 years on (though deterred by the COVID-19 pandemic-dropping 3.4%), Kabarebe said: “Private sector should be leading our economy. The Country is secure and it’s your responsibility to utilize this opportunity for economic and sustainable development of our Country.” 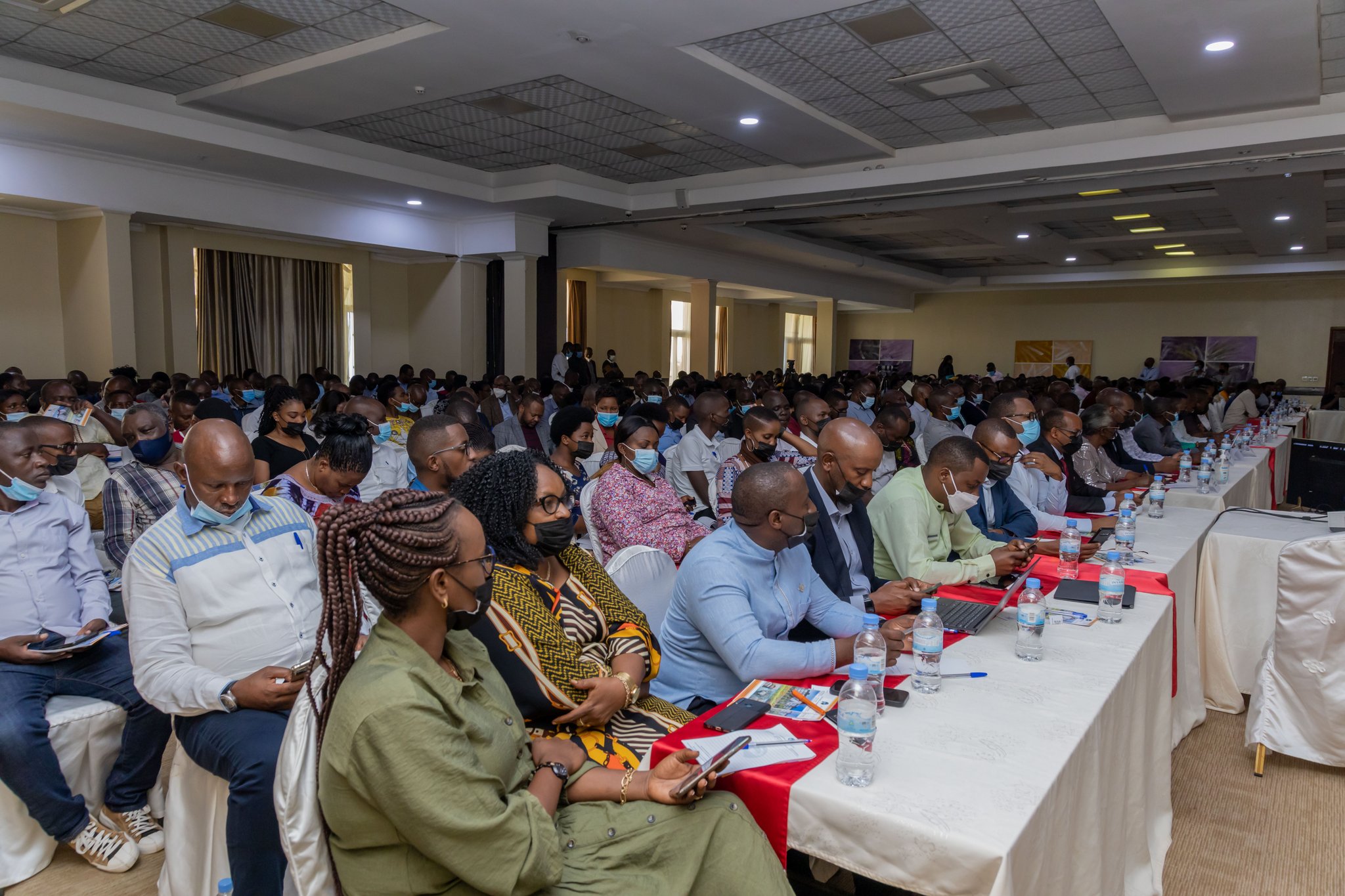 PSF Chairperson, Robert Bafakulera said that Rwandans are lucky to have a good and visionary leadership thus a need to lead by example since all the country has what others don’t- that is security, ease of doing business, and zero tolerance to corruption.

“We are lucky that our government supports the business community unlike in other countries. Today, we can get access to all services we need for us to do business and thrive,” Bafakulera said.

Both General Kabarebe and Bafakulera however showed existing challenges that need to be addressed in order to see a vibrant private sector- one which symbolizes true economic liberation.

One of these, they asked the private sector to learn to trust each other, work together with integrity, strive for high goals above self, and do away with the fear of doing anything- which they said was instilled in the country by colonial ruler and one of the reasons why the RPF managed to succeed by beating that fear.

Key Medical Tests To Be Conducted At Workplace – Labour Ministry