Biruta was accompanied with Rwanda’s High Commissioner to Tanzania Maj. Gen. Charles Karamba among others.

Rwanda has excellent relations with Tanzania. In August 2021, President Suluhu made her first state visit to Rwanda where several cooperation agreements were signed. 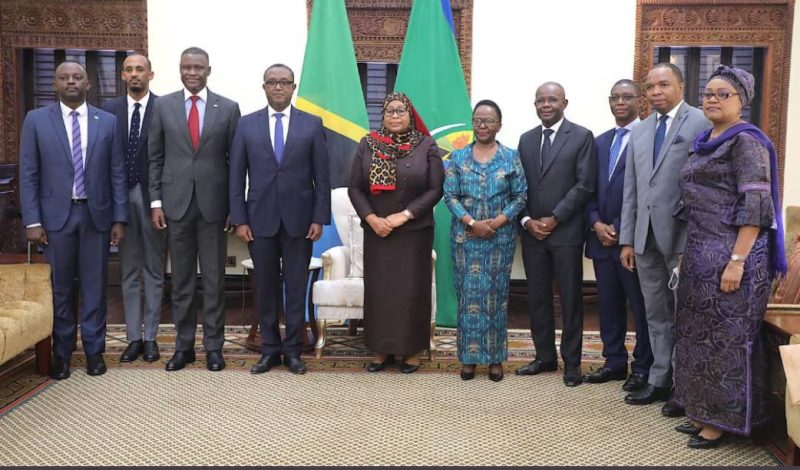 The agreements include a Memorandum of Understanding on cooperation in the field of information and communication technology.

Some of Rwanda’s submarine sea cables IT infrastructure are through the coast of Dar es Salaam. 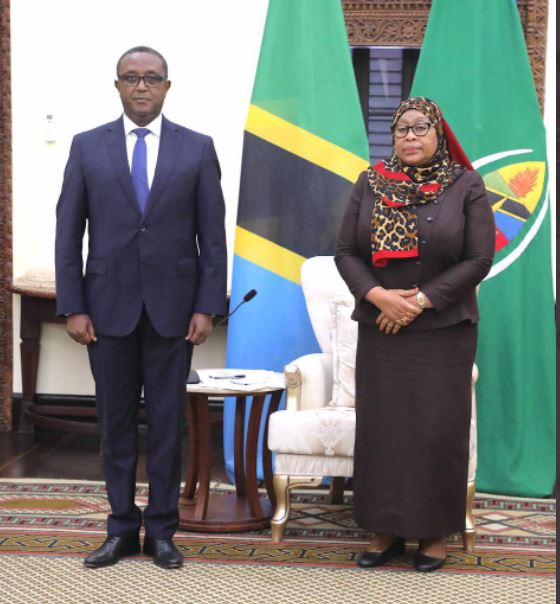 The fourth agreement was cooperation in areas of regulation of medical products. 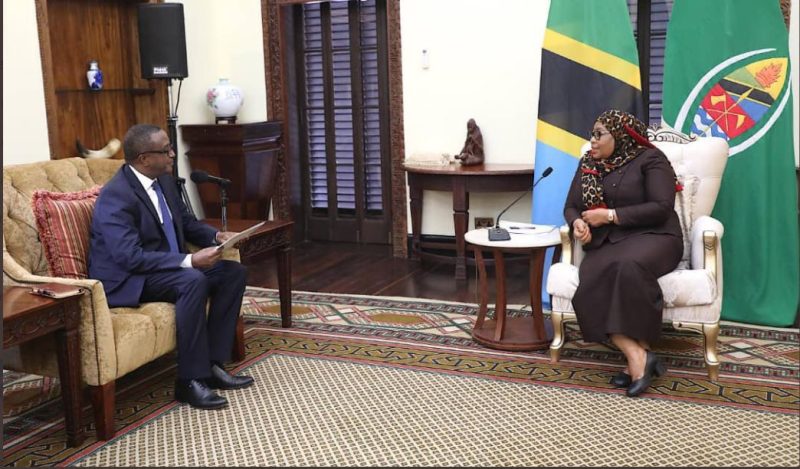