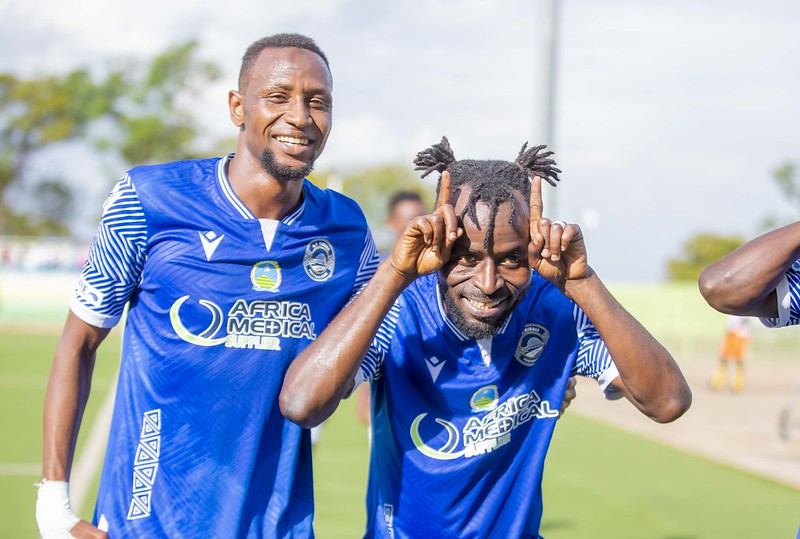 AS Kigali will take a slight advantage into the second leg of their 2022 Peace Cup semi-final after beating Police FC 1-0 thanks to Shaban ‘SHabalala’ Hussein’s goal at Kigail Stadium on Thursday.

The Burundian opened the scoring with an open header from Haruna Niyonzima free-kick just on the stroke of halftime.

AS carried that momentum into the second half and could have doubled their lead in the 51st minute when Lawal missed a glorious opportunity on front of an empty goal.

Two minutes later, Haruna chipped the ball Police goalkeeper Bakame but his shot hit the bar and Shabalala failed to score from the rebound.

Police FC applied some pressure looking for an important away goal and had their chances in the late stages of the game, but AS Kigali would hang on to keep their slight lead going into next week’s second leg.

On Wednesday, rivals Rayon Sports and APR played out a goalless draw in another semi-final opening leg.