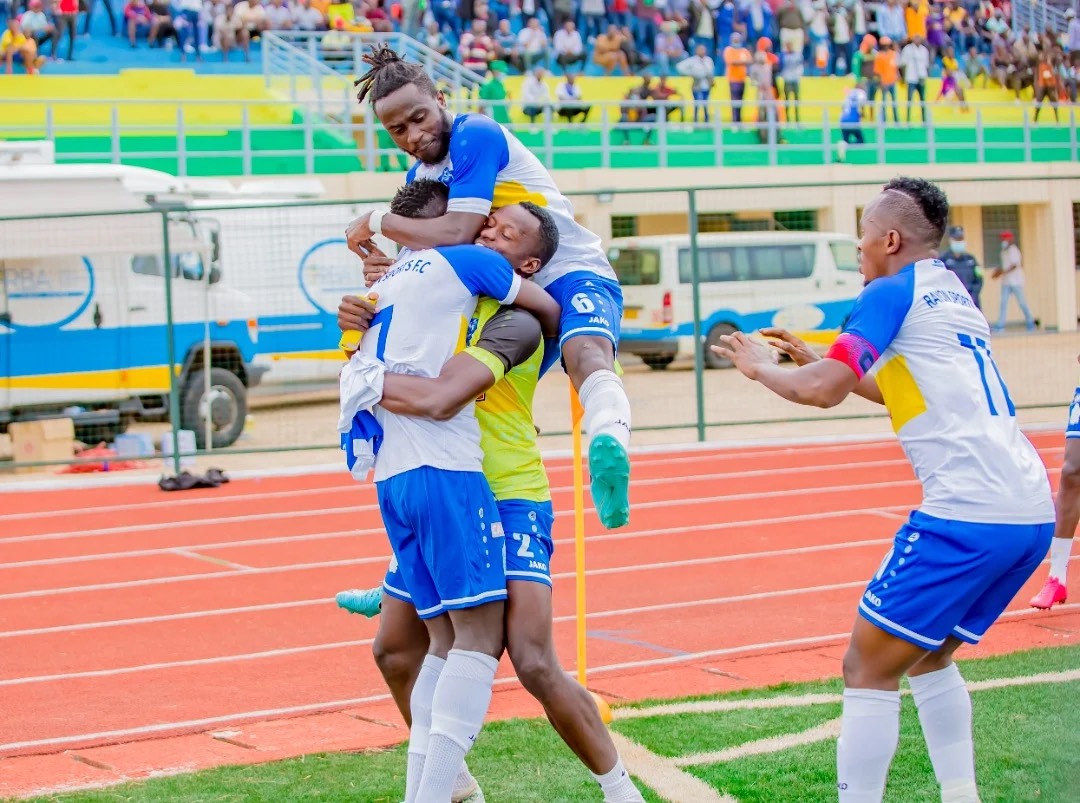 Rayon sports have sealed a place in the 2022 peace cup semi-final after 3-0 win on aggregate against Eastern based Bugesera Fc.

Rayon  Sports faces Bugesera today at Bugesera tuff in the second leg of 2022 peace cup quarter finals where he maintained a win of 2-0 and makes 3-0 in aggregate.

Rayon sports  started the game brightly as how they did in the first leg where their goal machine and Ugandan born Mussa Essenu registered earlier goal on 13th minute of the first half assisted by Esombe Willy Onana.

Before the end of 45 minutes of the first half the blues created another dangerous counter attack where Esombe Willy scored the second goal assisted by Nizigiyimana Kharim Mackenzie.

Tactically the blues made other changes today compared to the previous game squad played against Police Fc in the national league, where Paixão Santos decides to bring back his key players like team’s skipper Muhire Kevin,Mussa Essenu,Iranzi jean Cloude and Nizigiyimana Kharim.

Chances were far and few on Bugesera Fc’s side as they tried to score some chances but defensively Rayon sports was good and organized.

The Blues will face either Marine Fc or APR FC in the last fourr.

Elsewhere As kigali eliminates Gasogi United with 2-1 goals on aggregate and will face either Police Fc or Etoile de l’est. 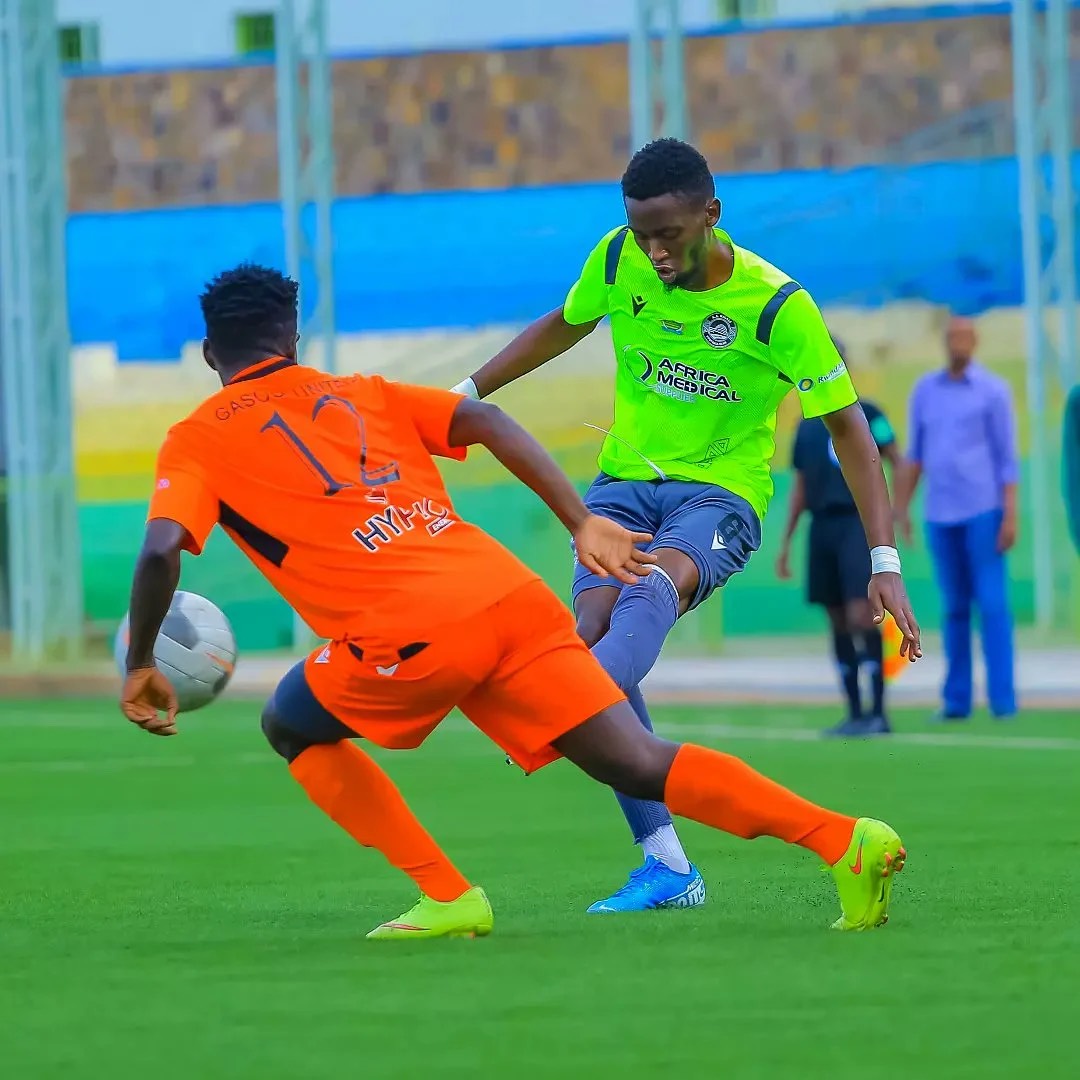