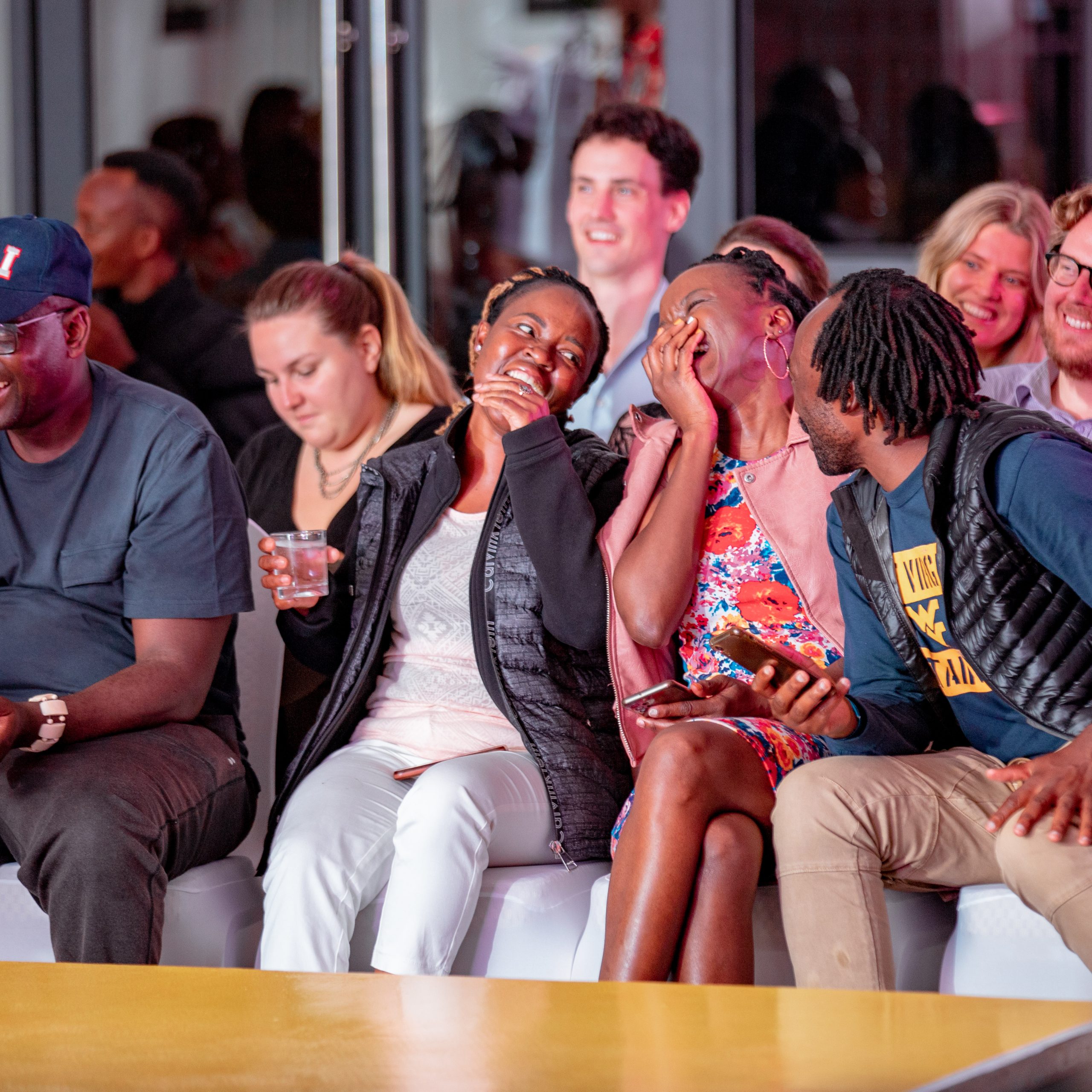 It was a full house show with comedy lovers who had missed the show for two years since it last happened two years ago.

As the entertainment industry enters its new normal, Sekalive a show organised by Arthur Nation did not disappointed.

On Sunday, the show brought back Fallie Merci from Gen Z, a lone performer Rusine Patrick who were joined by Bigomba Guhinduka’s duo and international commedians including Zimbabwean Carl Joshua and Loyiso Madinga from South Africa. 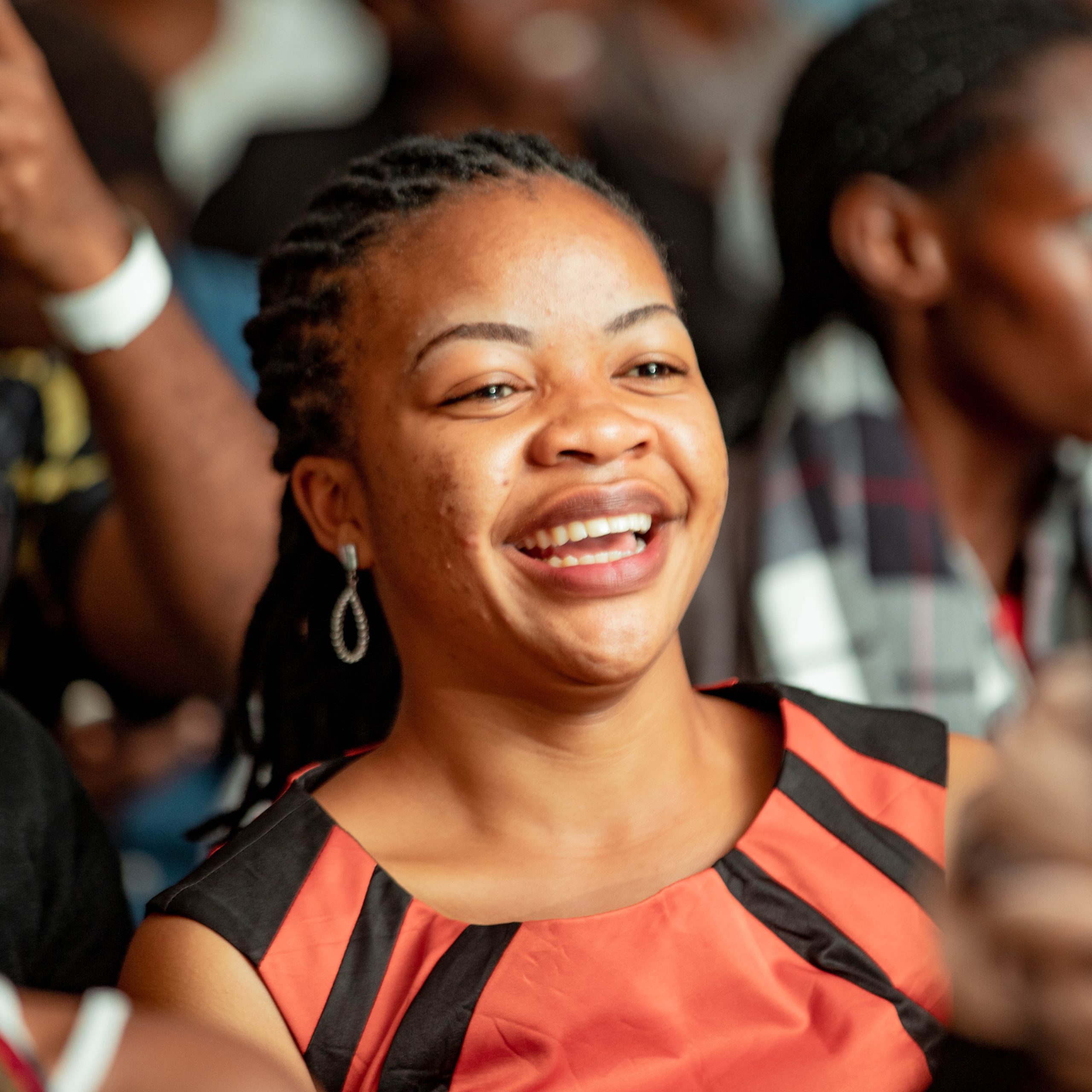 Arthur Nkusi the host of the show kicked it off introducing Seka raising star by Gen z, where one Joseph cracked ribs of participants while touching on the issue of CHOGM preps.

“I used to see guests coming from abroad and while at Kigali International Airport, they are treated with flowers. I also boarded a bus from my Rubavu town and while at Nyabugogo, I waited only to be surprised that I had to beg the casual workers to carry my bag,” he said. 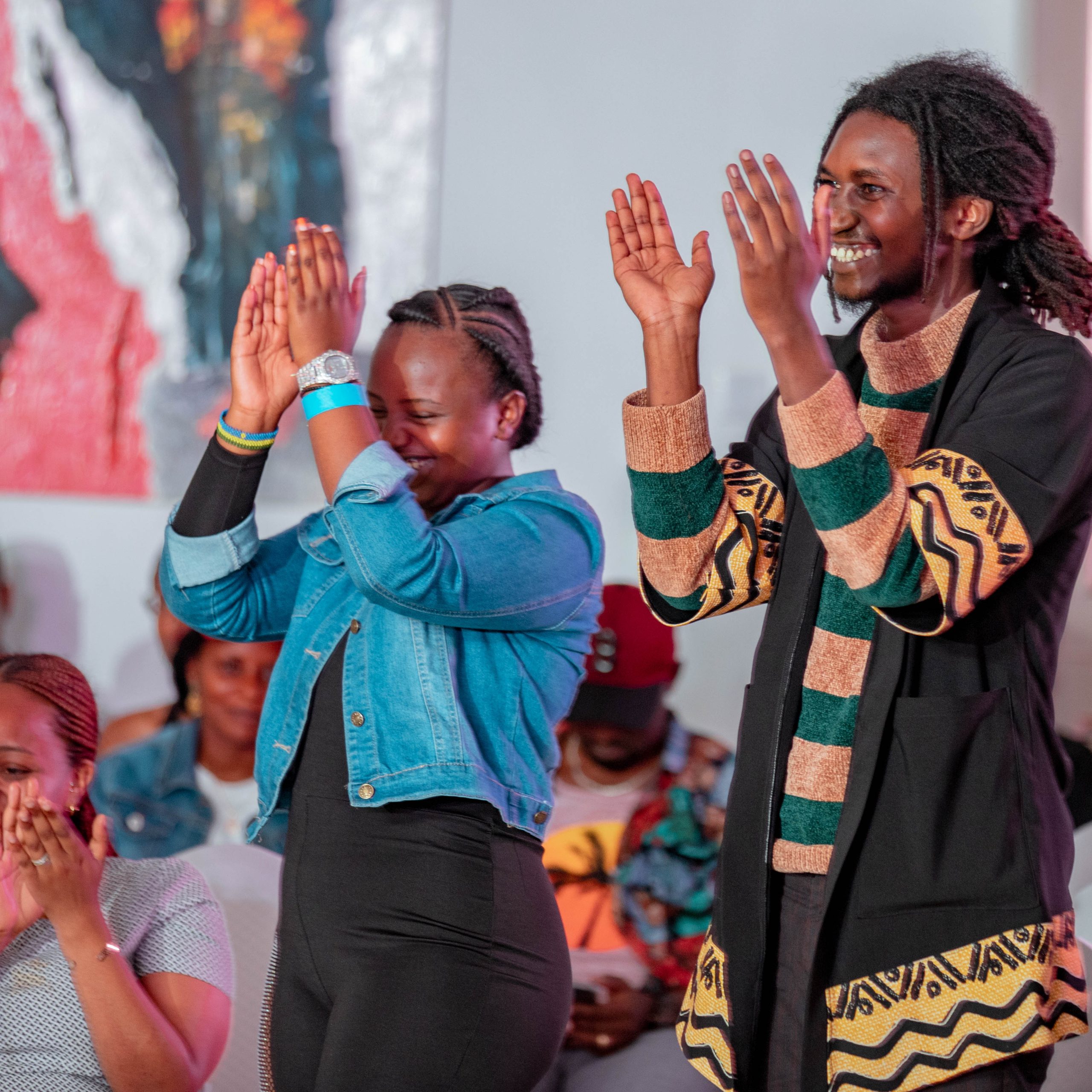 The team cracked many jokes around culture, civil wedding where a bride is apparently the main focus.

Carl Joshua nailed it while joking around his country when late Robert Mugabe was president and news bulletin were only about him. 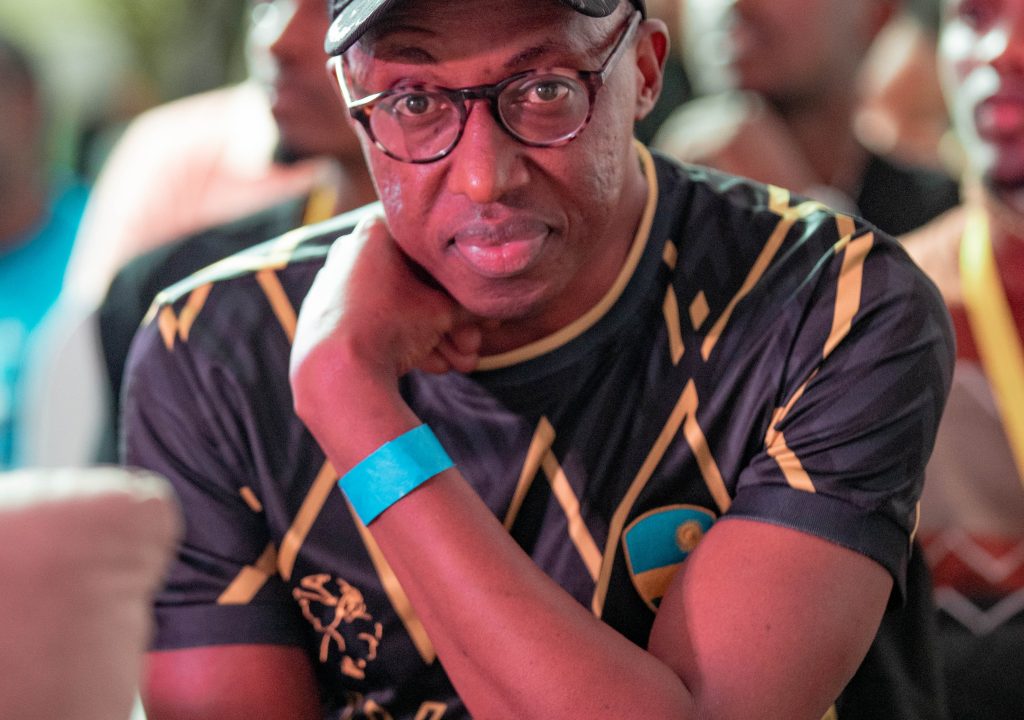 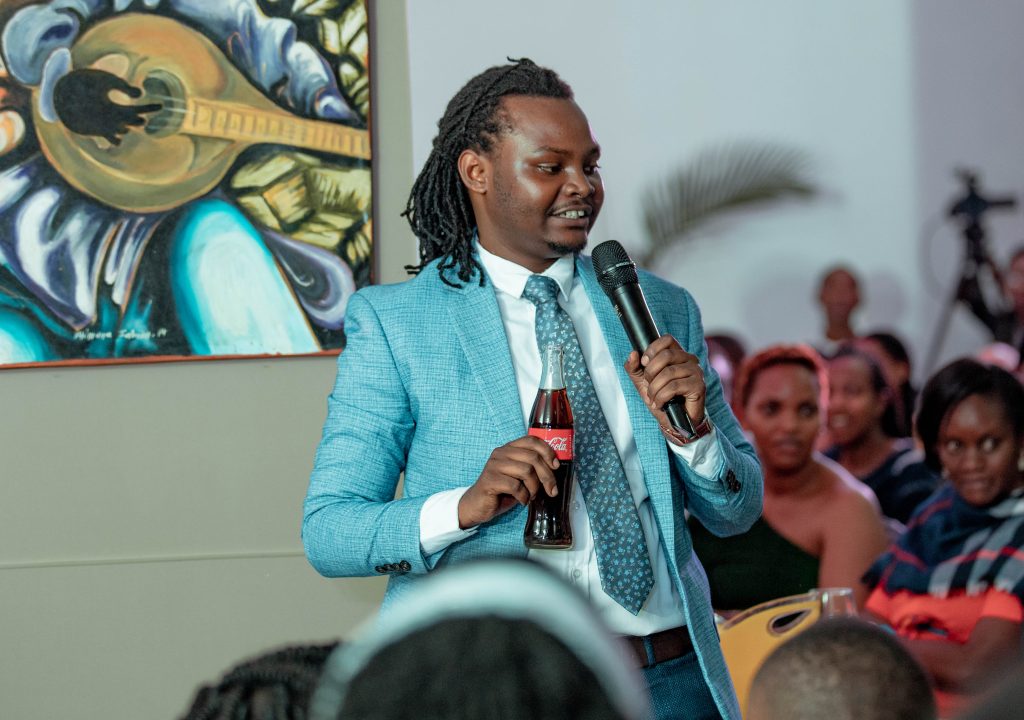 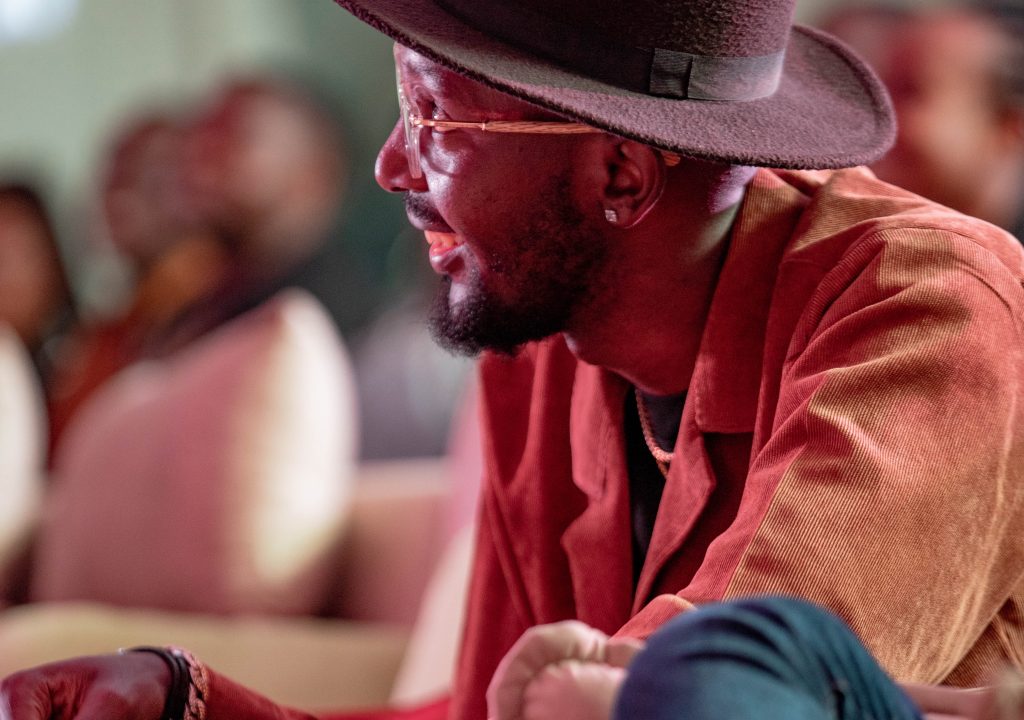 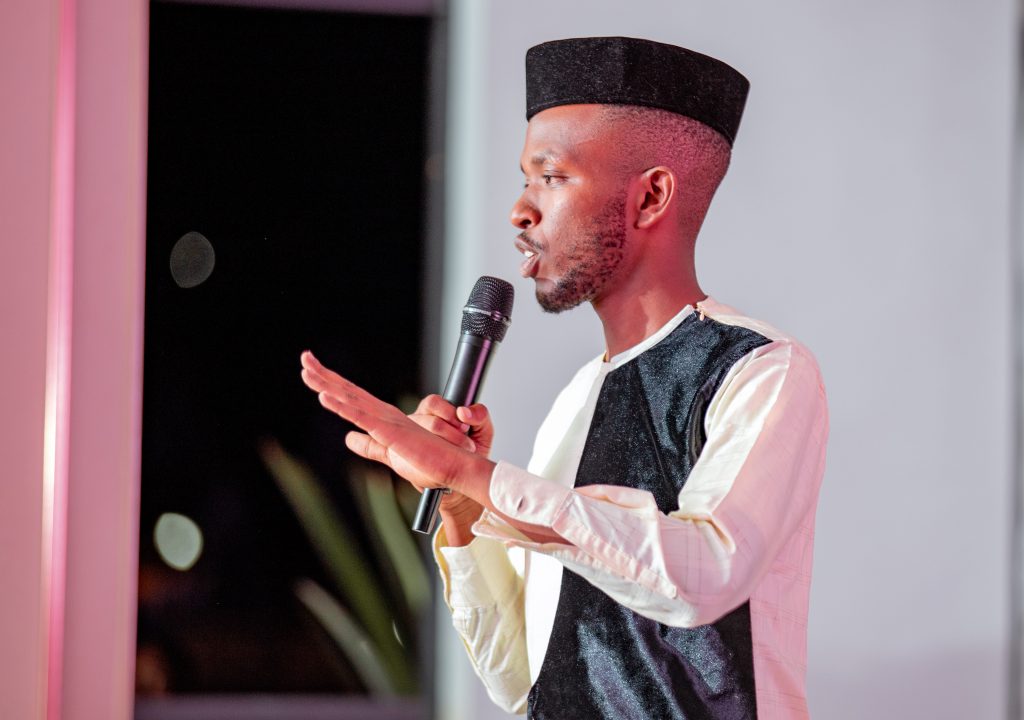 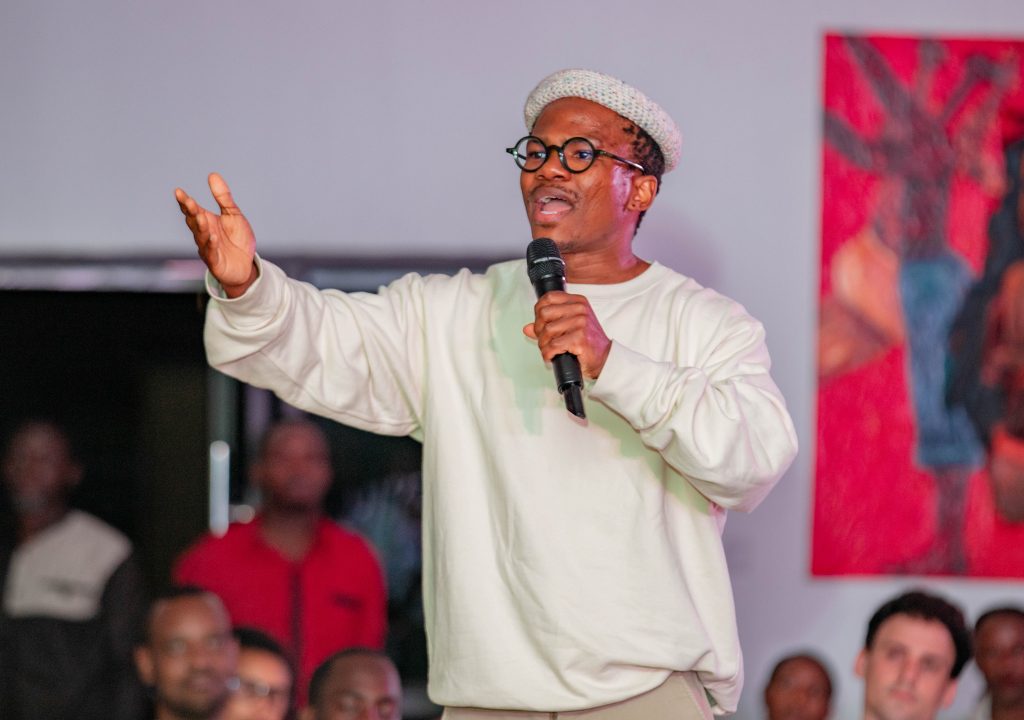 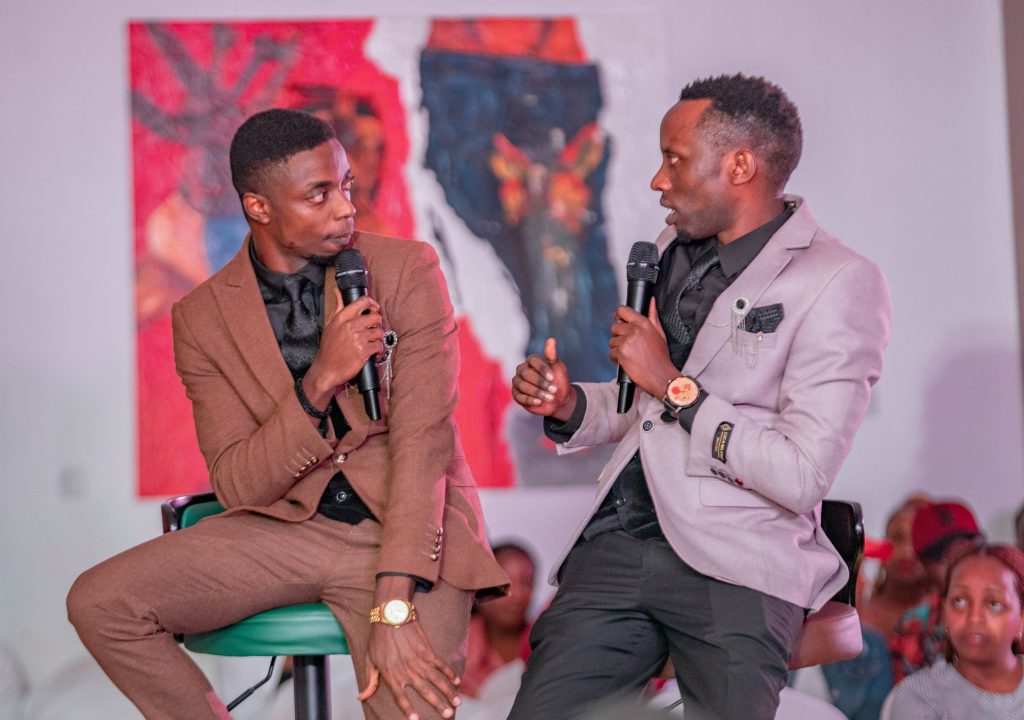 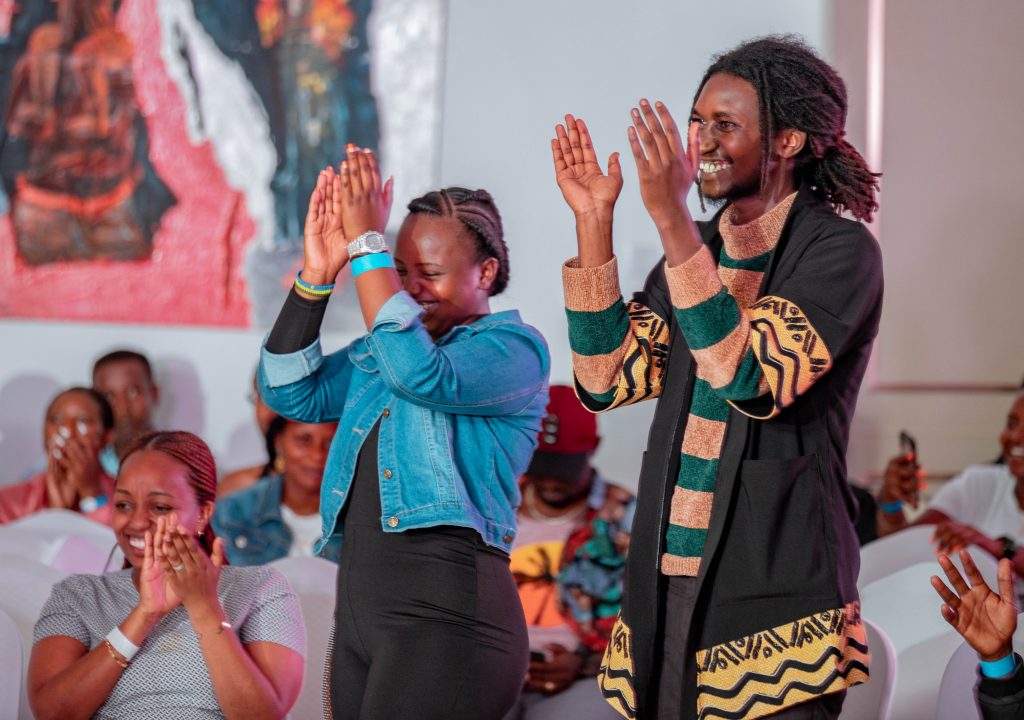 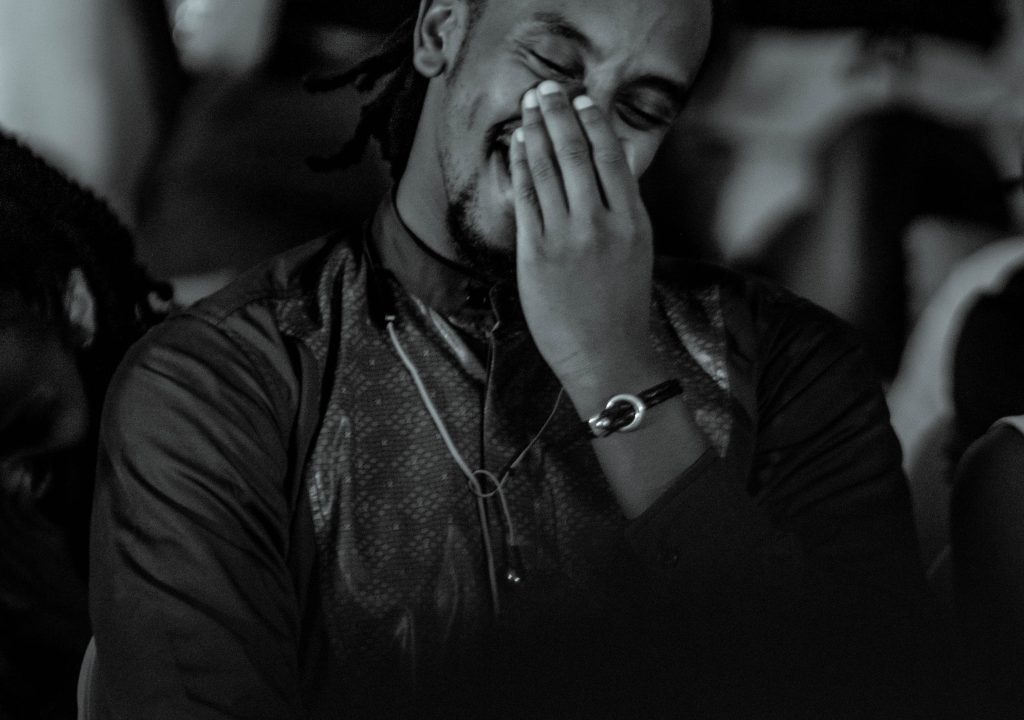 He also made a point on how Africans should tell their own stories not learning Africa from the white movies.

He was mimicking the story of the Lion’s King.

Rusine Patrick cracked jokes around his grandpa’s burial in a drunk voice persona, most attendees laughed to tears.

“It has been a while! I had no choice but to watch guys cracking jokes online but here I am again,” said Ntambara Elie.