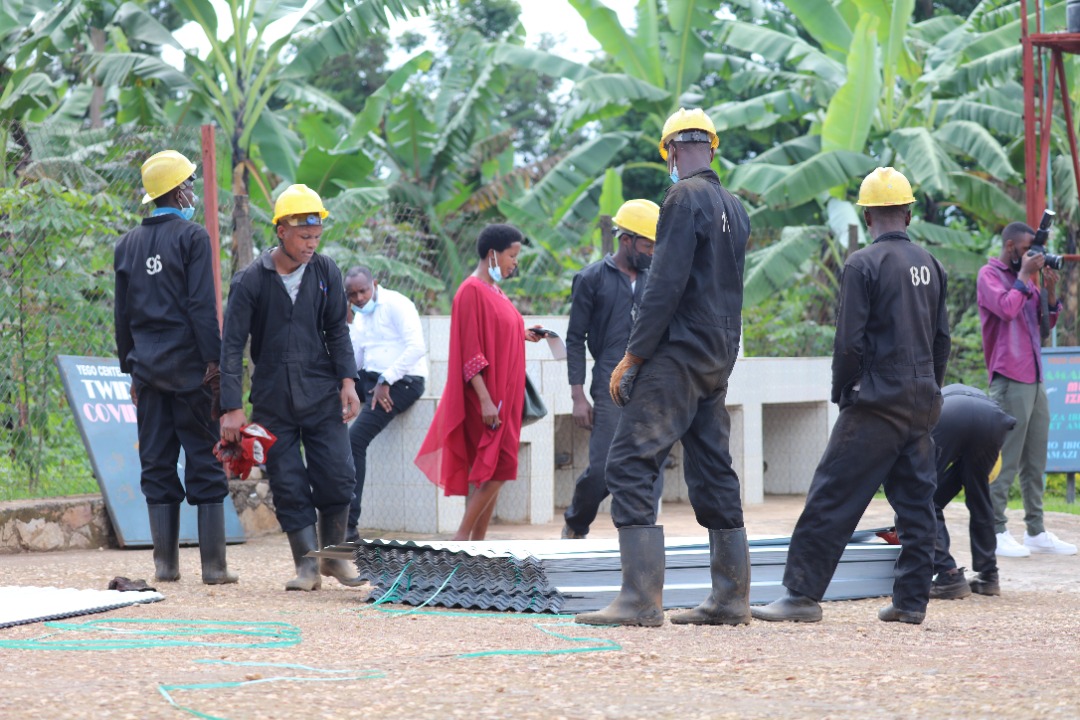 At least 65 households in Rwamagana district with housing needs will benefit from SteelRwa’s donation of 700 iron sheets that will go towards the district’s social protection and housing programmes.

The iron sheets delivered by the Rwamagana-based steel manufacturer last week will go towards roofing houses for vulnerable households, particularly those facing challenges of shelter.

Delivering the consignment to district officials, Sandeep Phadnis, the General Manager of SteelRwa said that the donation is part of the company’s corporate social responsibility in the district where its operations are based.

“We have been doing this in support of efforts to uplift vulnerable people from difficult conditions. We believe that whatever contribution each one of us can make will make the society better,”

“This is our second initiative this year, having made the first contribution to the Association of Genocide Widows AVEGA and now this. This latest contribution of 700 iron sheets will provide shelter for vulnerable families,” Phadnis said.

He said that the contribution is closely related to what SteelRwa does, which is manufacturing construction materials.

“We asked ourselves what contribution we can make and thought iron sheets are more important. We hope at least 60 to 70 households will be able to get a roof over their head and improve their living conditions as a result,” he added. 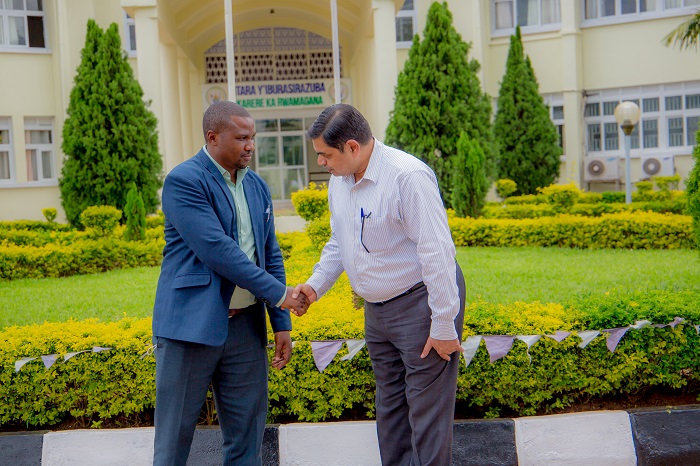 SteelRwa’s General Manager Phadnis received by Hagenimana at the handover.

The Rwamagana District administration said the donation will go towards completing the houses the district has been building together with the citizens, which were at the roofing stage.

According to Jean Damascene Hagenimana, the Rwamagana District Director of Public Works, who represented the district, the donation will help the district to achieve its housing targets under social protection programmes.

“SteelRwa is one of our best partners under the Joint Action Framework. They support various development activities. This donation will go a long way in solving the challenges related to shelter for households in need,”

“We are now going to roof the houses and the families will be able to have decent shelter and as a result their living conditions will improve.

Hegenimana said that this fiscal year there were at least 265 householders in Rwamagana district in need of decent shelter but thanks to efforts by the government and partners, the majority of the families have already got houses.

“There were about 65 households remaining and this donation will go a long way to solving this challenge. We want to thank SteelRwa for this contribution. It also contributes towards achieving ‘Imihigo’ which we set for ourselves as a district,” Hagenimana said.

He commended SteelRwa for being a partner in the development of the district, which is located in the Eastern Province.

“We assure you that we will continue to work together to move our district forward. Together we can transform Rwamagana district. He added.

As part of the 28th commemoration of the 1994 Genocide against the Tutsi, in April SteelRwa donated Rwf3m to AVEGA, aimed at supporting income generating activities of Genocide widows. 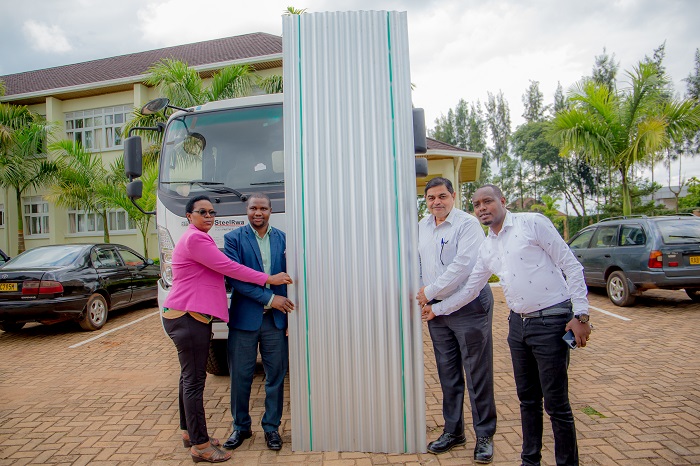 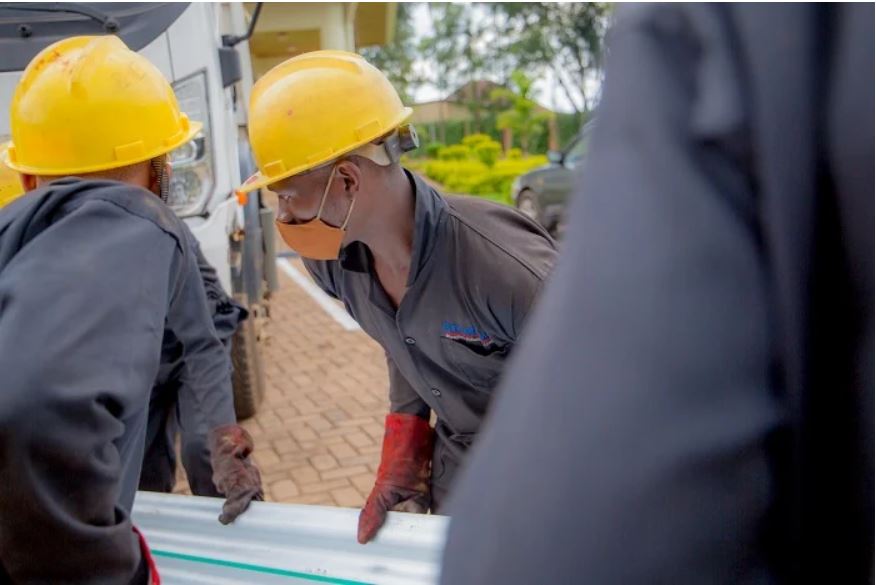 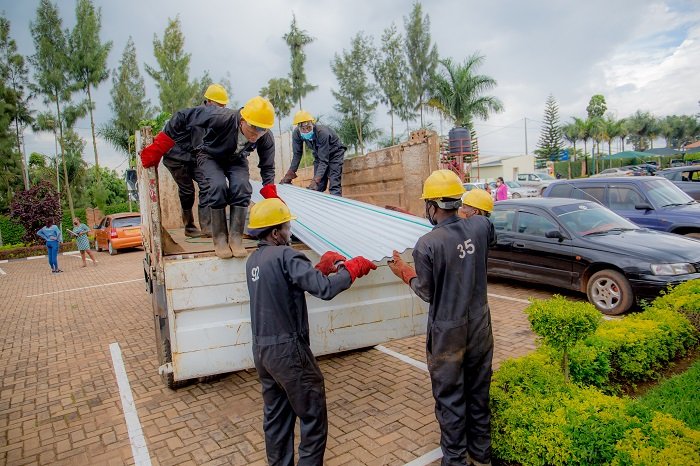