The City of Kigali will soon complete 17 kilometer road network that comes to, not only decongest the existing roads, but also contribute to the existing beauty of Africa’s cleanest, greenest capital city.

The project covers four years from 2021 to 2025 and will be achieved within six phases that include 57 items/projects, now in its first phase which consists in  eight roads.

One of them is Kimicanga – Kacyiru roundabout, a deviation from the main road that is very important for a heavy traffic from Kigali central business district heading to different parts of the city.

It could for example be helpful for commuters from Kigali downtown to Kimironko or Nyarutarama, who may choose to deviate instead of keeping congested the airport highway.

The Kimicanga-Kacyiru two lane road is being upgraded to four lanes and it will be a relief for parents who take children to the famous La Colombière School.

Also coming in a couple of days is the golf ring, around the newly upgraded Kigali golf course. Starting from King Faisal Hospital or Rwanda Housing Authority depending on one’s location, this road meanders down to the manmade lake, commonly known as ‘Kwa Nyagahene’ before connecting to the main Tennis Club road.

The road will again deviate below Villa Portofino hotel in Nyarutarama before connecting to the main road to UTEXRWA.  On extreme south, the road deviate at the level of Maman Sportif, then TV 1 office to proceed all along the valley bellow Village d’Enfants SOS, in two lanes.

The Golf ring will also include a running track which is a sport section that can be used for marathon or just jogging purposes.

With this road, for example one can connect Nyarutarama and Kagugu to King Faisal via golf course. Initially, one would have to go to Gishushu, then proceed at Kigali Convention Centre roundabout before connecting to King Faisal via Hotel Novotel.

The Kacyiru bypass is another four lane deviation from former Kacyiru catholic parish instead of proceeding with the road in front of Village Urugwiro. These four lanes connect to Kacyiru taxi park via Rwanda Broadcasting Agency (RBA), but the section includes three branches that connect to the main road to Nyabugogo at the level of Kigali Public Library.

The road that connects the city to the African Leadership University (ALU) in Bumbogo via Zindiro is also at finishing phase.

Also coming soon is the road Kabeza-Itunda Busanza of 2.5 kilometer.

The road in the Western side of Kigali International airport is very important especially for the residents of  Busanza, Kanombe and the far south in Masaka and beyond.

The time the road Giporoso-airport would be closed for example, it is expected that those in Busanza could use this road and deviate to Kicukiro.

In other phases of the project, the always busy Yamaha- Kinamba-Utexrwa- Kagugu road will also be upgraded into four lanes to allow decongestion.

With this, the famous bridge above the heavy duty road (poids lourds) will also be upgraded from the current two lanes to four lanes.

Also in this phase are some important roads including the 9 kilometer Mageragere-Miduha which is in sorry state today.

The road Gasogi-Rusororo cemetery-Kabuga totalling 10 kilometers and some roads in Rusororo neighbourhood joins the list of in phase two.

Quite new is the road that will connect Controle technique in Remera to Kibagabaga via the former Remera cemetery and crossing Kimironko below KCB Bank.

This road will include special structures like flyovers and under pass, same thing in Kabuga Ka Nyarutarama which is in phase one but biggest part to go into phase two in July.

A structure will allow flyovers for the passengers from Kinyinya to Kagugu or to Utexrwa, just like the structure of Kicukiro centre at the Sonatube-Gahanga road which is already taking shape.” 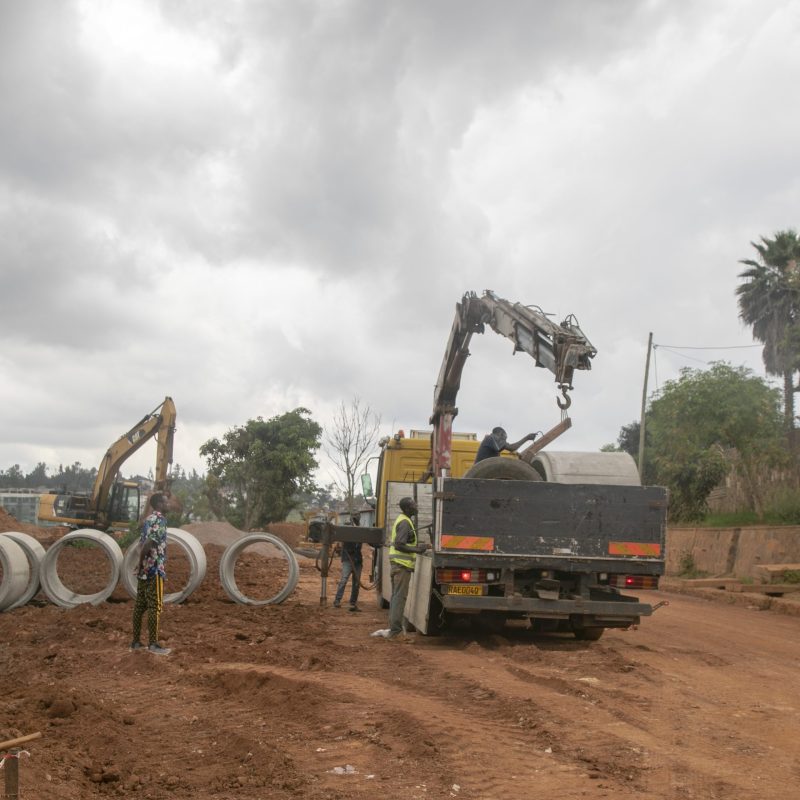 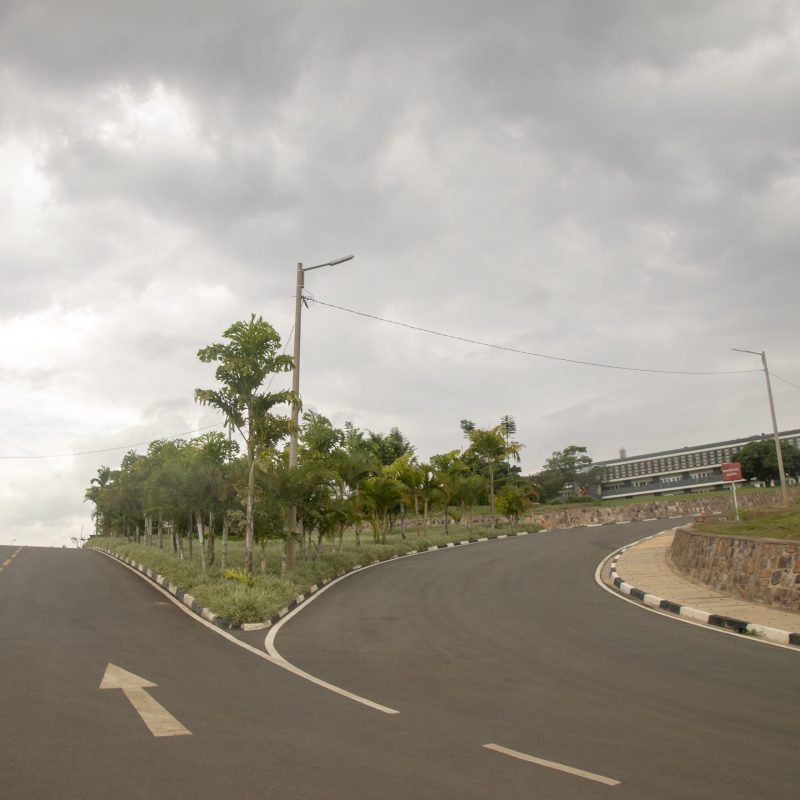