The Vice-Chancellor of University of Rwanda (UR), Professor Alexandre Lyambabaje has retired from his functions, effective May 6  according to the  institution’s Board Chair Paul Davenport.

Prof. Lyambabaje was appointed as UR- Vice-Chancellor in February 2021.

“This is to inform the general public that Professor Alexandre Lyambabaje has resigned from the post of UR Vice Chancellor effective May 6 to begin a well-earned retirement,” part of the statement reads.

“On behalf of the University community, I would like to thank him for his service on behalf of UR over the last 14 months.”

“I look forward to working with him in his new role and wish him every success as VC,” the Statement further reads. 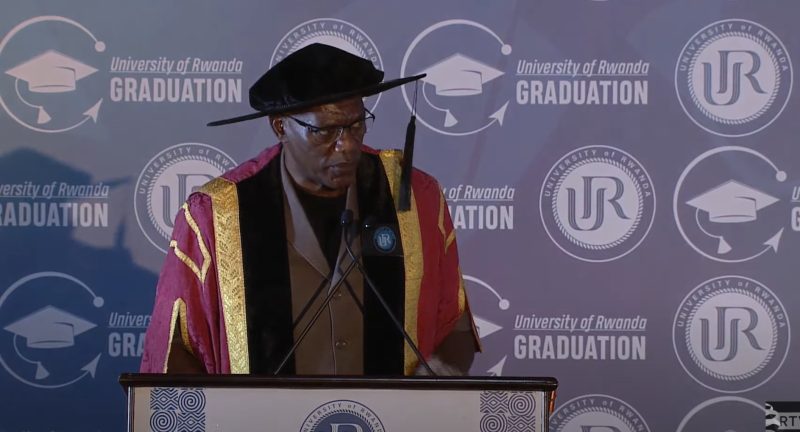 The successor, Egiebor was the Deputy Vice-Chancellor for Academic Affairs and Research at UR.

Prof. Lyambabaje has previously served as the Executive Secretary of the Inter-University Council of East Africa (IUCEA), a regional body that coordinates inter-university cooperation in East Africa.

Lyambabaje was born in 1960. He has also served in different capacities in Rwanda’s public sector. Among these, in 1999, he was appointed Permanent Secretary in the Ministry of Education.

In 2000, he was appointed Minister of Commerce, Tourism Industry, Investments Promotion and Cooperatives, a position he held until 2003. 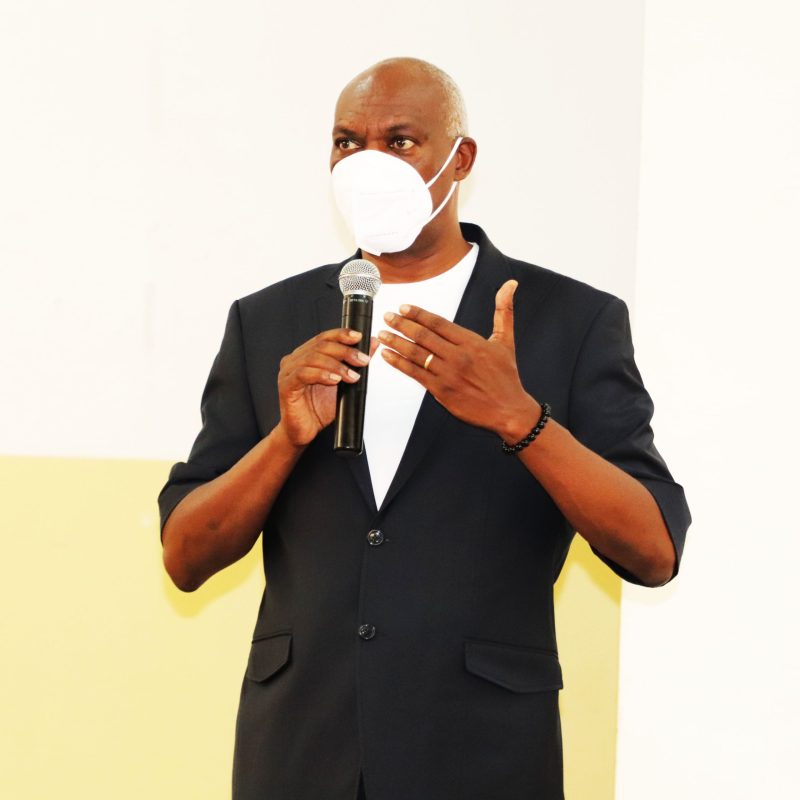 From April 2014 to 2015, he served as a senior researcher at the University of Rwanda in the College of Medicine and Health Sciences.

He also served as an Associate Professor of Statistics in the Institute of Applied Sciences among others.