President Paul Kagame said that as The Commonwealth looks to drive inclusive growth and a common future, no nation in the 54-member state body should be left behind, particularly the small developing countries.

The Head of State made the call yesterday at a fire side chat at the Commonwealth Business Forum (CBF 2022), which opened in Kigali on Tuesday, bringing together global business leaders and industry champions.

Asked how a common future for the Commonwealth can include everyone, President Kagame said that the Commonwealth already has many things in common that bring people together, including the language, different platforms and financial systems, that can enable people to make investments, trade with each other all together.

With that, he said there is already a starting point that is more or less, good enough but there is a need to make it better.

“This is why I said, it keeps being a work in progress. We keep having to engage one another, finding out what we can do to bring that balance to the extent that everyone in the commonwealth, the family of nations feels they are part of it, no one is left behind,” President Kagame said. 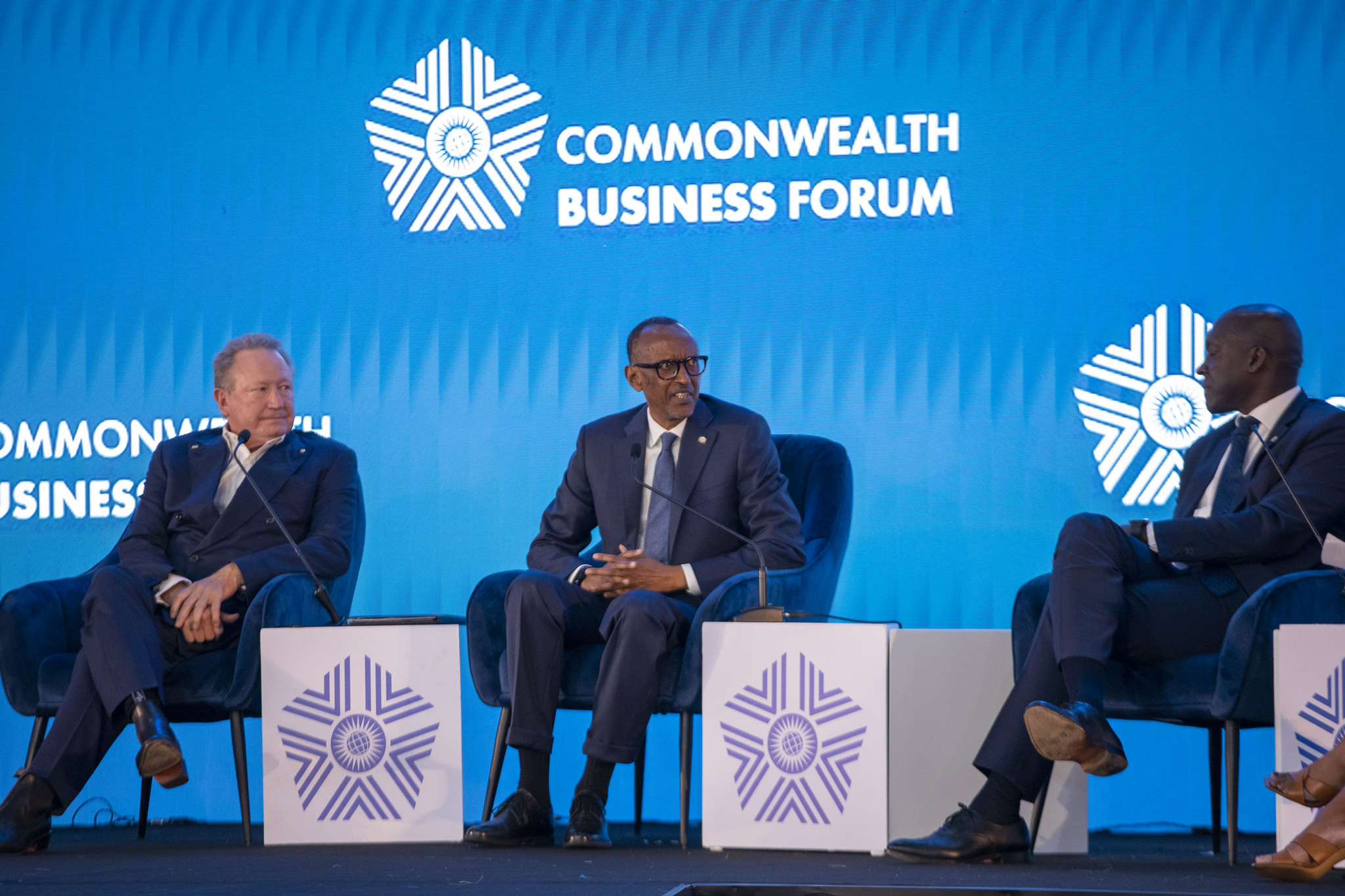 He pointed out that if that is done, even the small, developing nations will feel they are not left behind, calling for a need to uplift everyone and move towards what fulfils the obligation to the Commonwealth that countries aspire to in the family of nations.

“Whether it is trade and business, investments, or other issues we talked about, health. You know we had this pandemic, we had shortage of vaccines and other challenges,”

“The pace at which things move needs to be increased, so that we give more value to the Commonwealth and the feelings of the people of the Commonwealth,” President Kagame said.

“We may not take it for granted that is that way but we can work at it and make sure that it is the way we want it. First to make it common to all of us that that is understanding but what is to be taken for granted is that there is a future for us,” 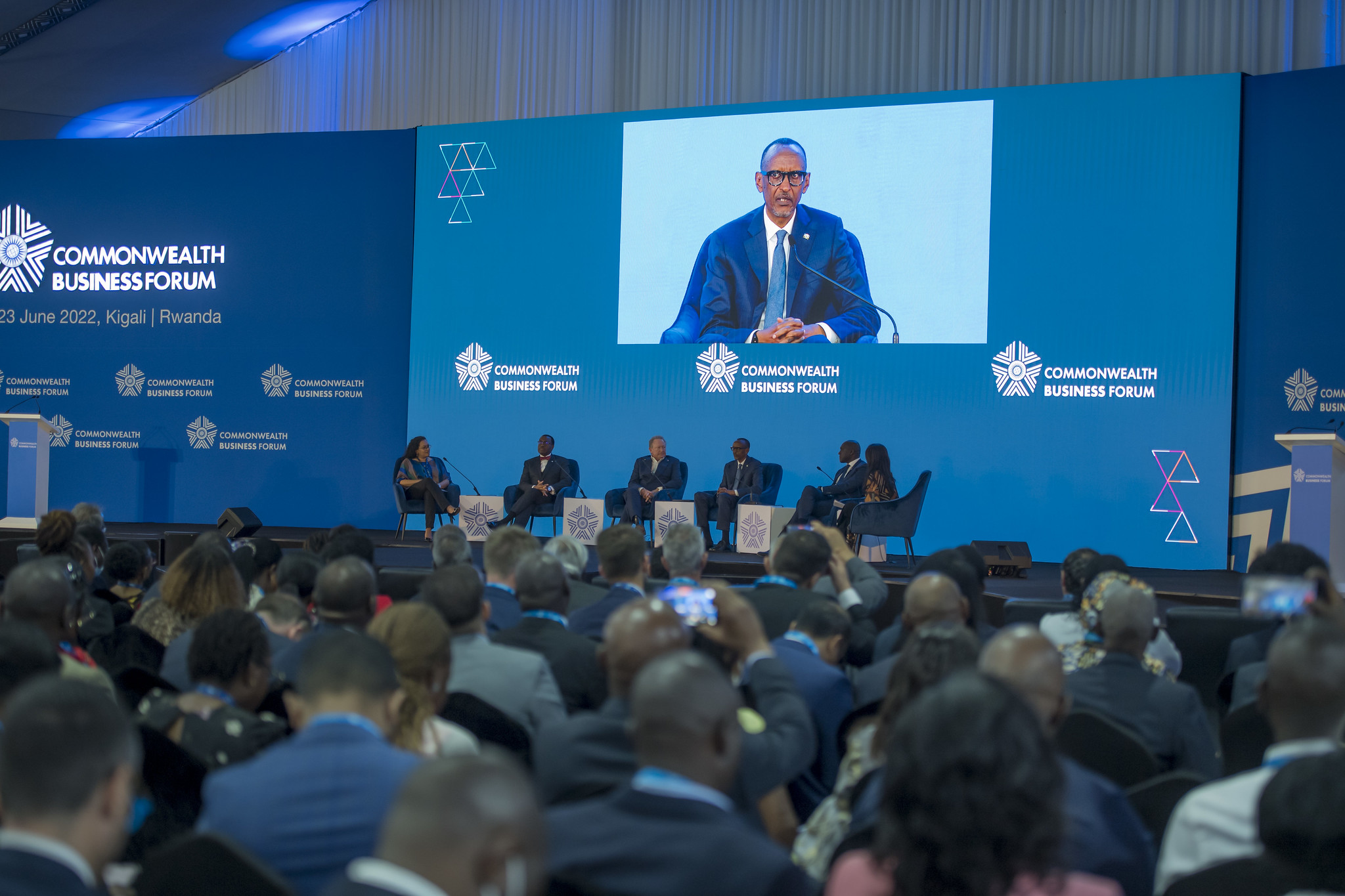 “So, I think it is always going to be work in progress, that people will keep harmonizing their different views about what we think, what we have to do, looking at the future and what we want to see in that future,” President Kagame said.

On her part, Chivanthi said that the biggest common point for everyone is that people need to have a planet to live on in the next 100 years, where everyone can enjoy improved healthcare services and education.

“We can be thriving in our countries, we can be looking after our natural resources and managing them effectively, whilst driving the growth and prosperity of our countries as well,”

“This is not an easy challenge but you know, I’m enthusiastic about it,” Chivanthi said when asked what a common future looks like for her, adding that she feels bullish on what the future holds for the Commonwealth.

IFC’s Diop said that in the wake of the Covid-19 pandemic and other global factors, the world is currently filled with uncertainty but that uncertainty can be transformed into certainty.

“For us to do that, we need to totally transform what is happening on the continent. All this uncertainty is coming from crises which have led to the slowdown in food and health value supply chain,” 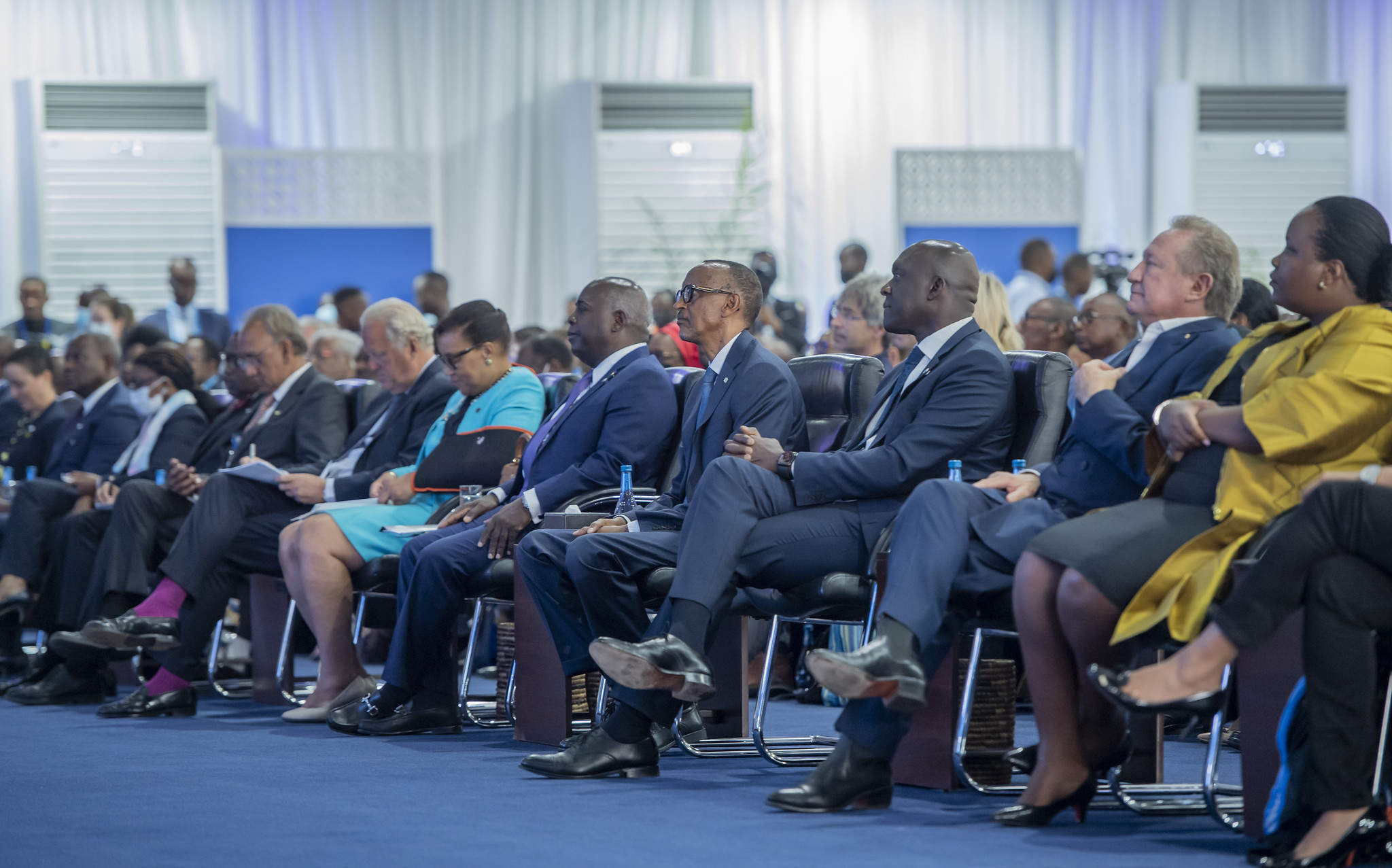 “What we have seen here in Rwanda, in responses to the Covid-19 crisis, is a good example of what I’m telling you in terms of structural transformation which required three things; ambition, vision and implementation capacity,” Diop said, commending Rwanda’s efforts to seize the opportunity.

Diop said that when the vaccine crisis emerged during the Covid-19 crisis and the conversation on vaccine equity started, Rwanda had done the right things to position itself to be among the first beneficiaries of global efforts.

He pointed out that Rwanda’s proactive approach is a good example of how the country seized the opportunity, hence turning uncertainty into certainty and it illustrates what other countries need to do to leverage available opportunities. 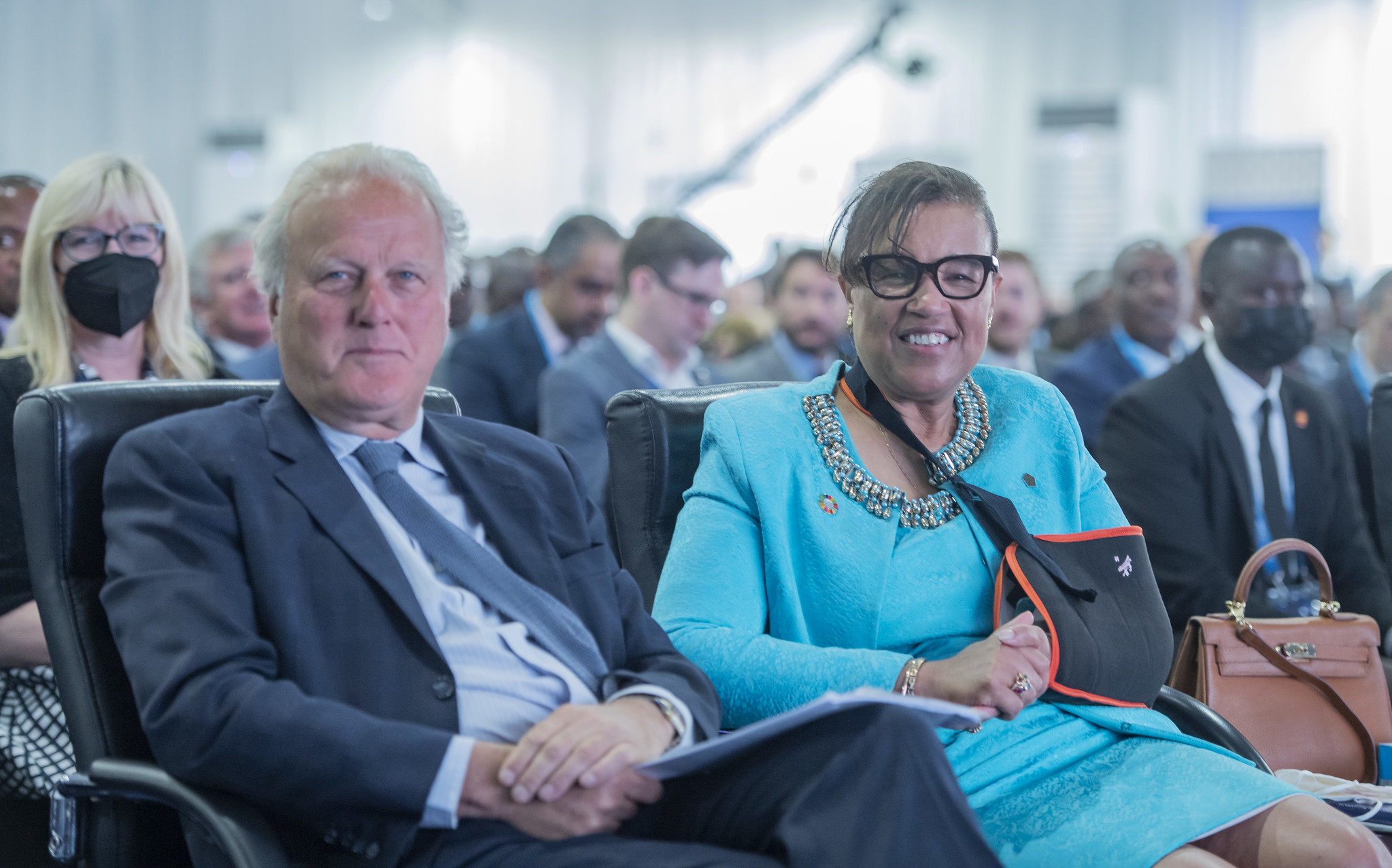 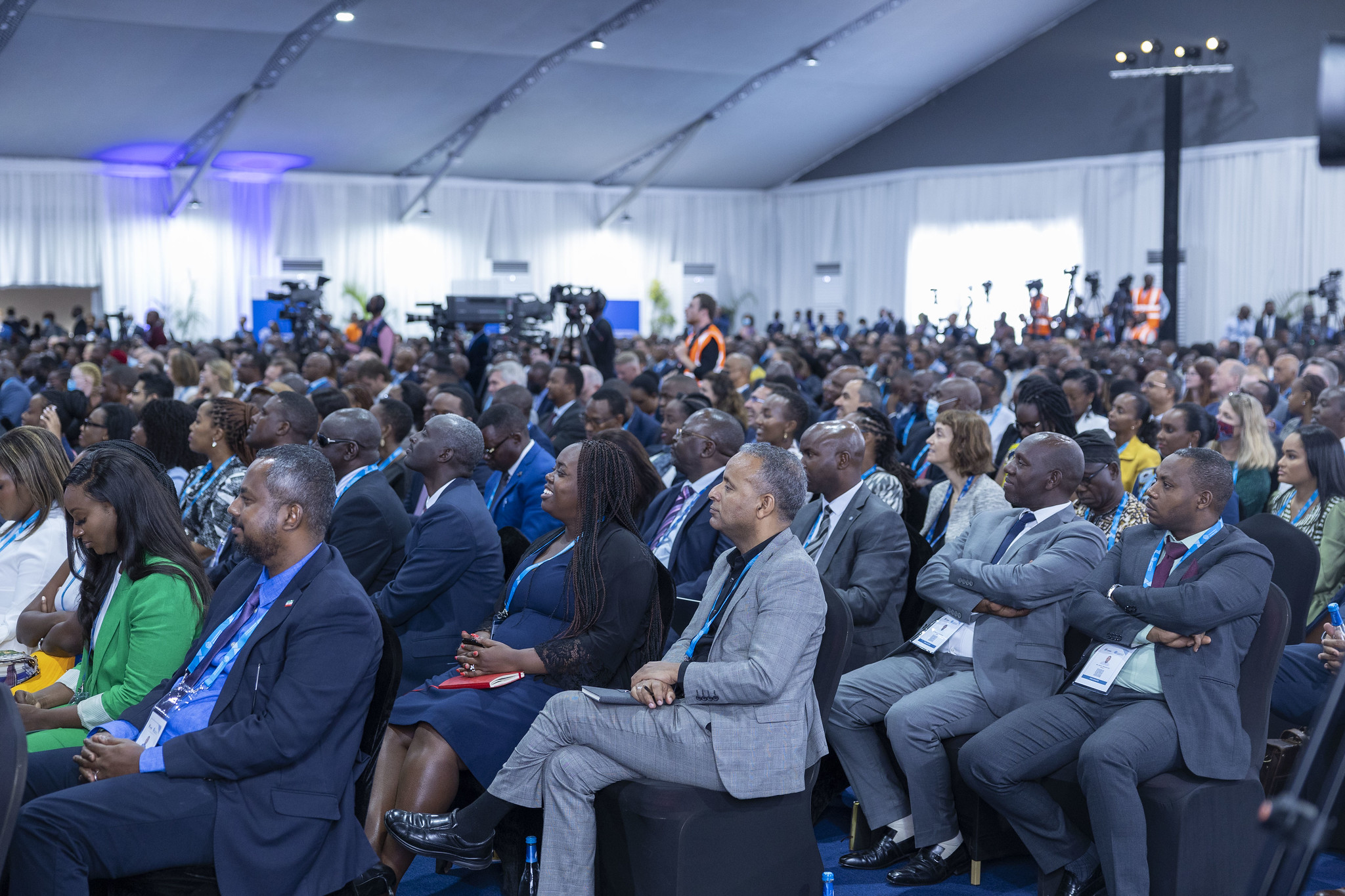 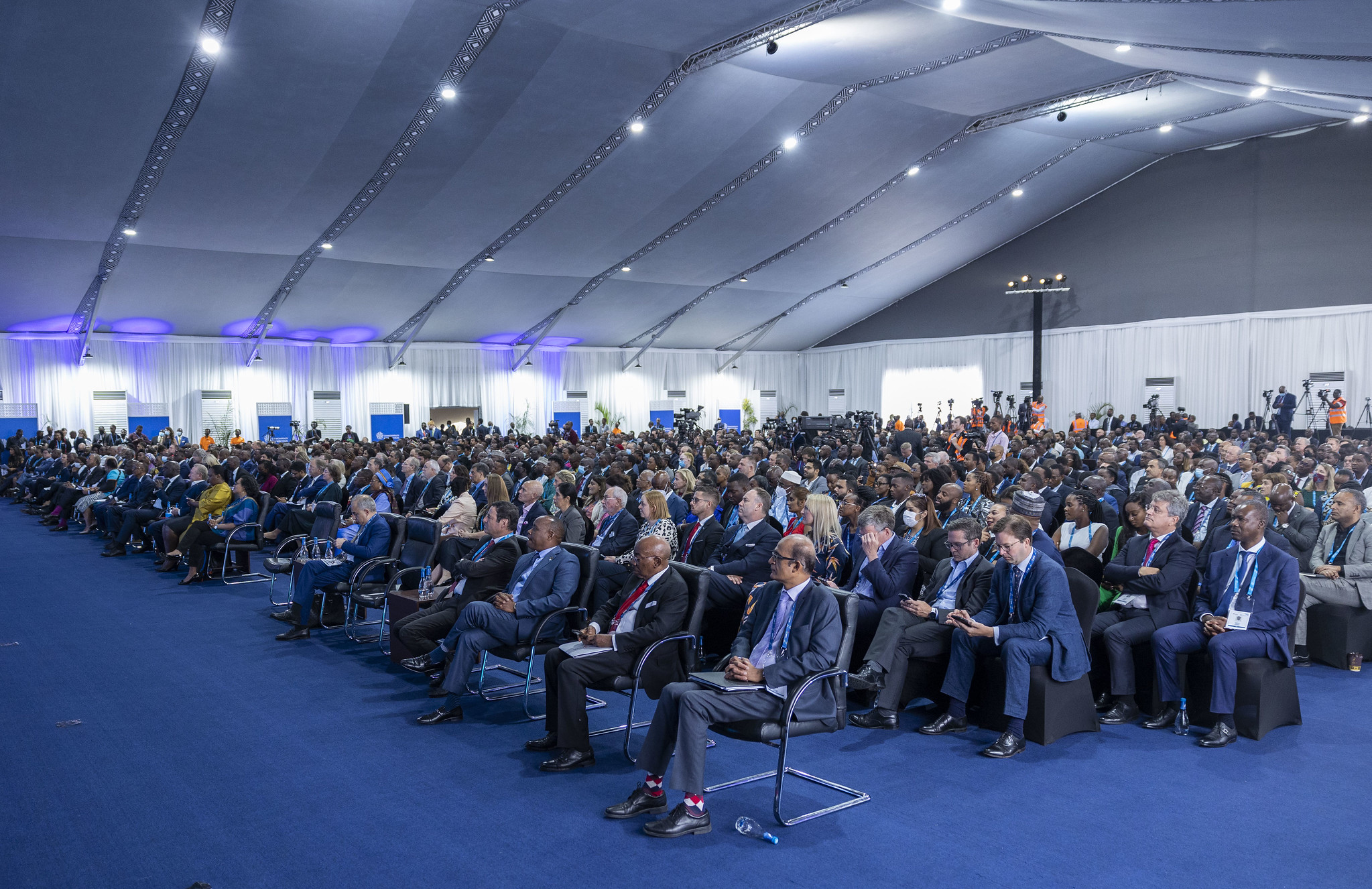 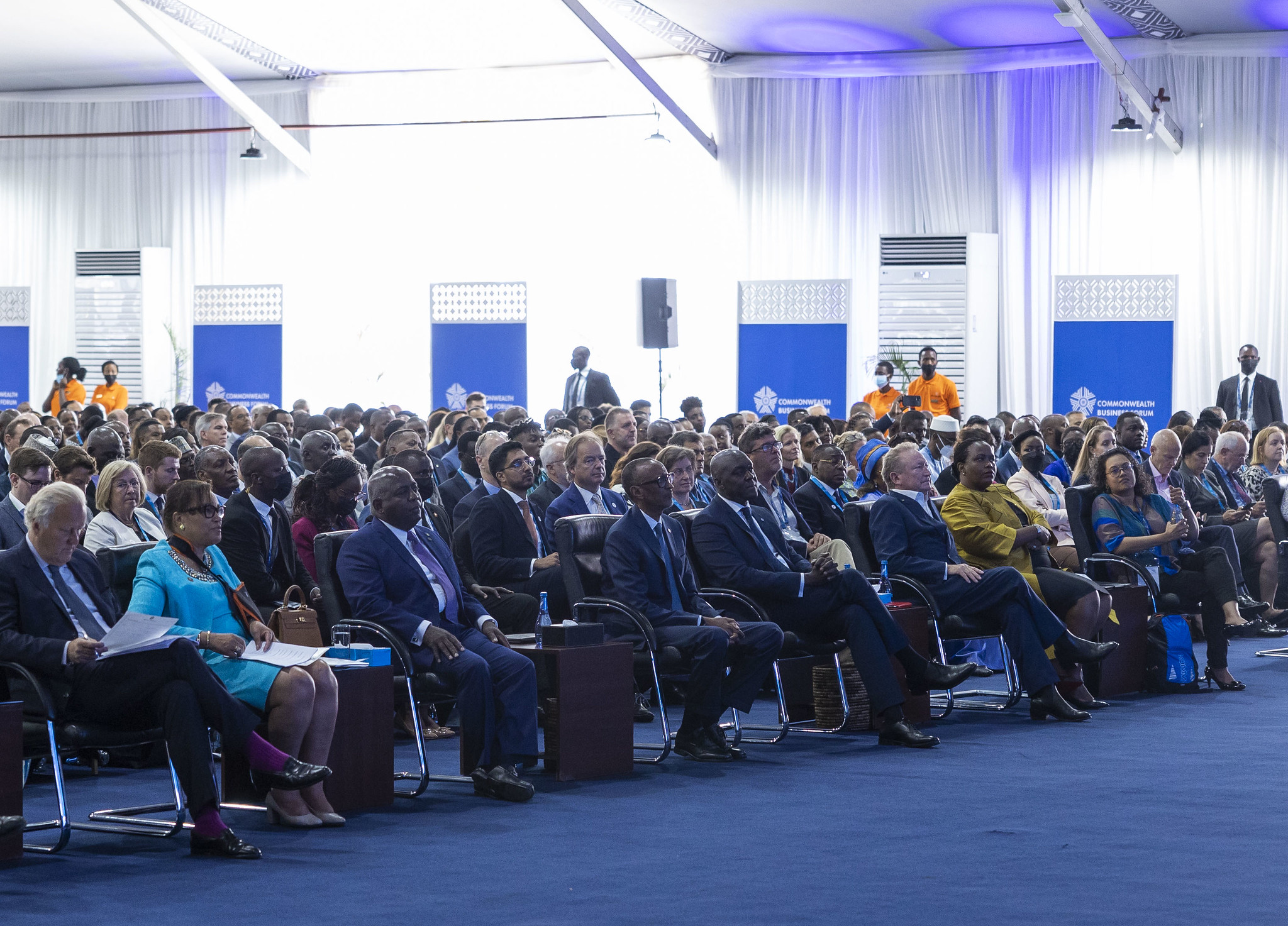 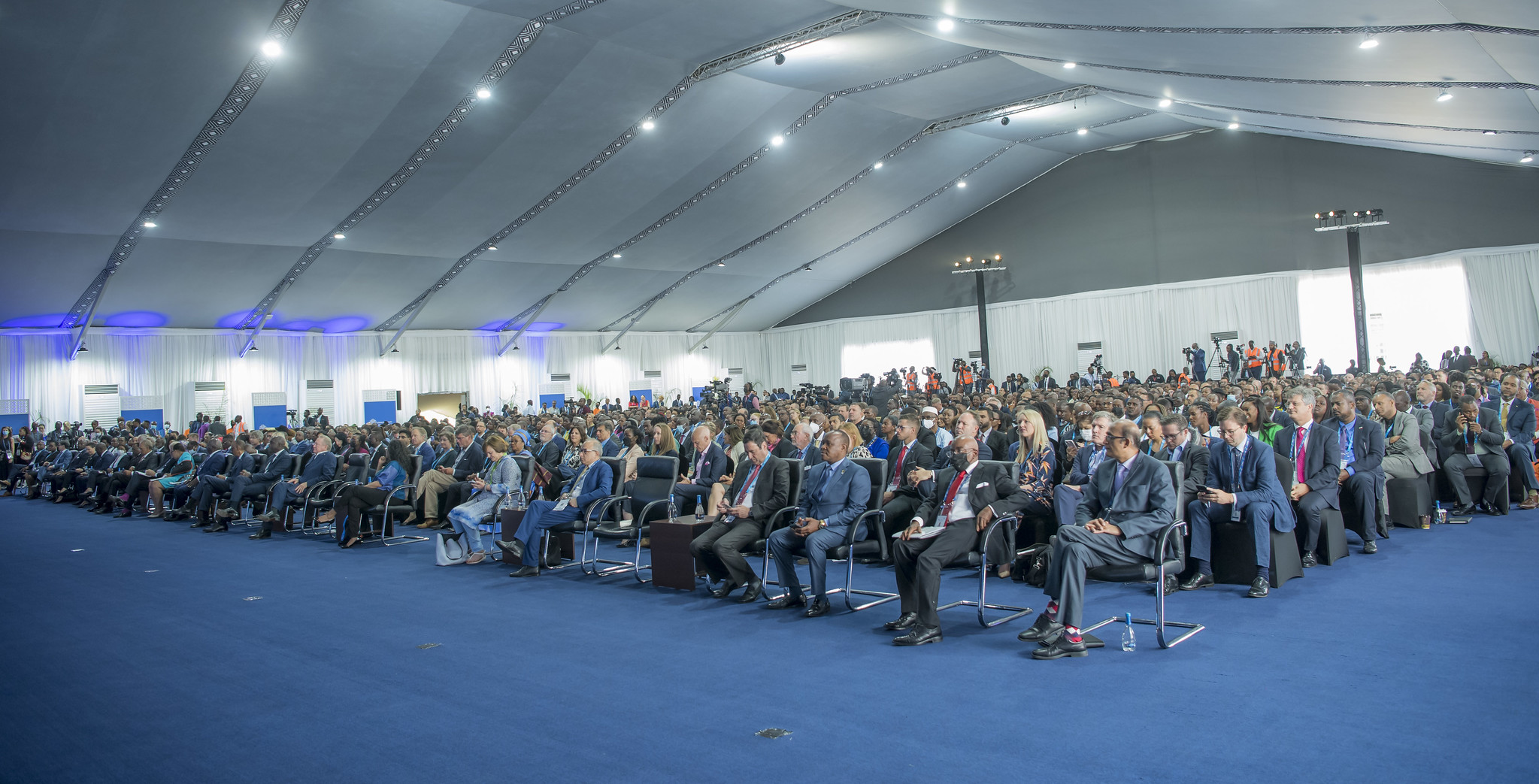