The Extended East Africa Joint Verification Mechanism(EJVM) is currently at Petite Barriere, the border between Rubavu and Goma, two border towns of Rwanda and Democratic Republic of Congo(DRC) respectively.

EJVM has been called to witness an incident where a soldier from DRC’s army(FARDC) crossed into Rwanda and started shooting at the Rwandan community at the border, thus injuring two police officers. 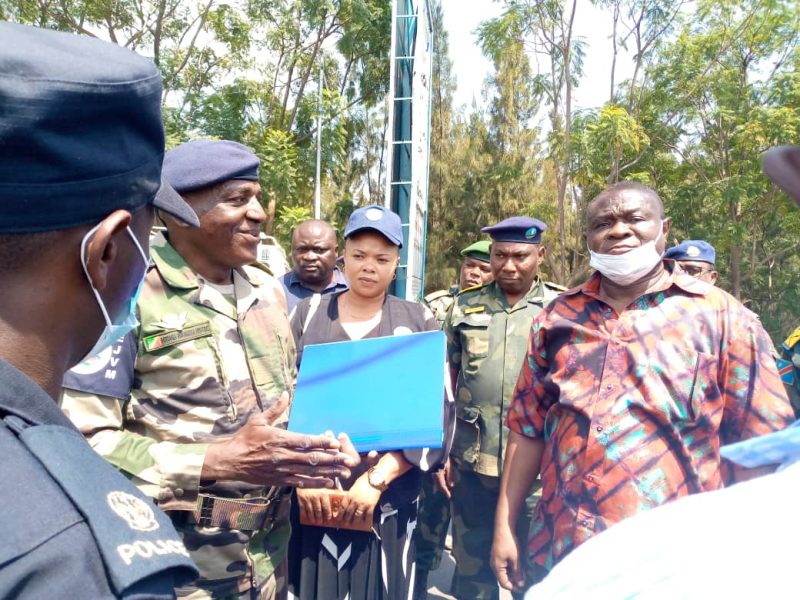 According to a communique by Rwanda Defence Force(RDF), the soldier crossed at around 8h45AM with an AK 47 riffle and “started shooting at Rwanda’s security personnel  and civilians crossing the border injuring two Rwandan police officers.”

The communique further reads: ” A Rwanda National Police Officer on duty shot back in self defence to protect civilians crossing the border and border agents.”

“We heard firearms, the soldier fired several bullets before being shot at  Rwandan side,” said an eye witness.

Attempts to sabotage Rwanda’s security authored by its neighbor from the West(DRC) started a couple of weeks ago with FARDC’s shelling on Rwandan territory on two occasions.

Two days ago, manifestations against Rwanda in Goma also saw some throwing stones on Rwanda from the other side where rioters were also pushing to trespass.

In all this, DRC is making Rwanda a scape goat in an attack by M23 rebels who are in battle against FRDC, pushing the government to have their rights as Congolese citizens observed.

This week, M23 claimed to have captured Bunagana town on the border between DRC and Uganda. 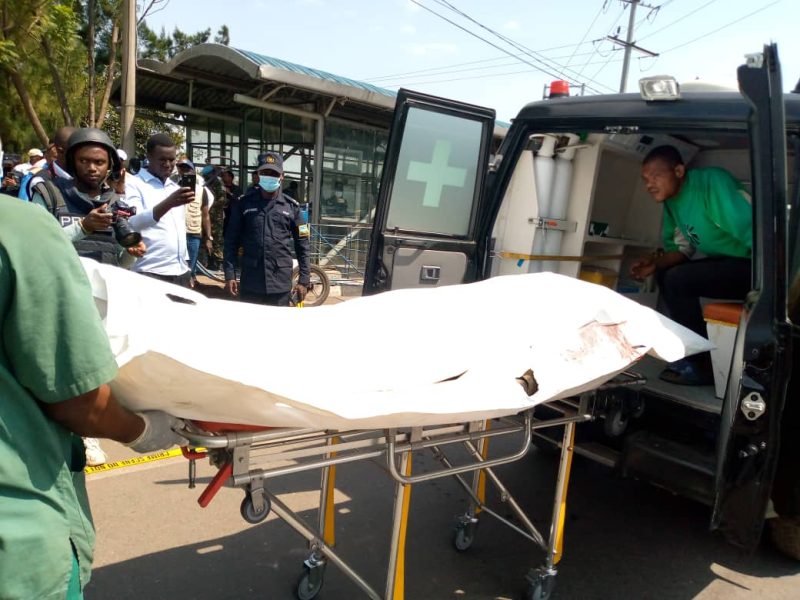 In the meantime, hatred and atrocities against Rwandans in DRC are being encouraged on social media platforms and the mainstream media at large.

RDF wrote that “the situation at the border is now calm.”