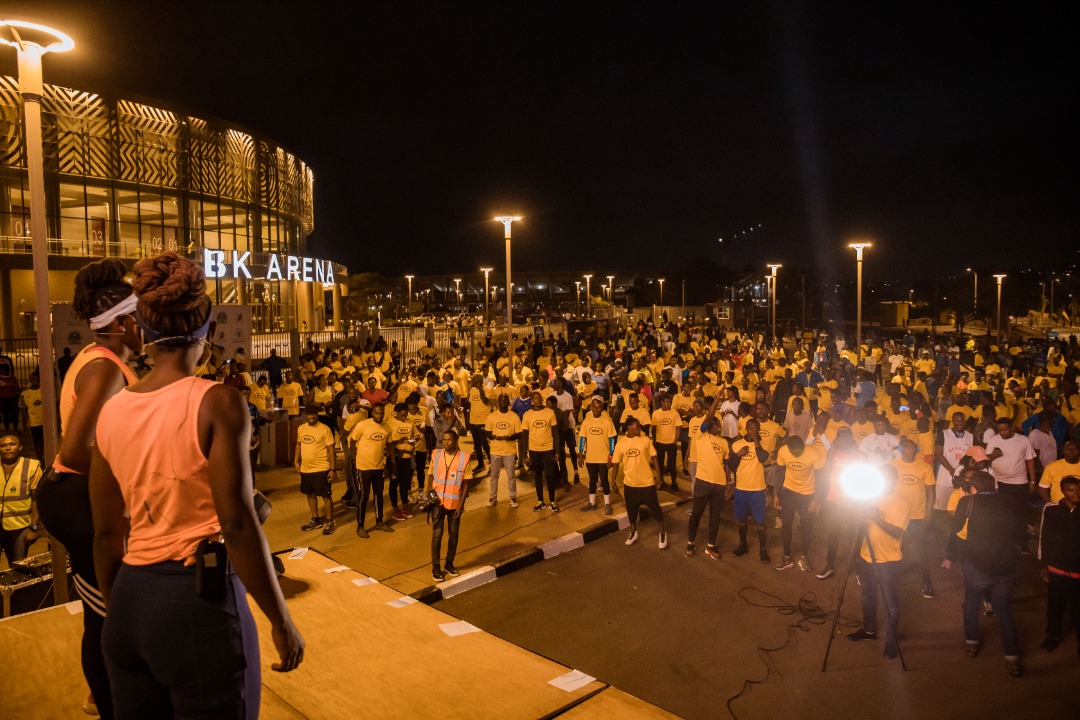 They were in thousands on the road network that was dedicated to Kigali Night Run from Kimironko Simba Supermarket to BK Arena to Kisimenti junction and all the way to Rwahama.

Kicking off at 7PM, the night run first of all intended to remind visitors who are in thousands attending CHOGM, that after a busy day, fitness matters if you want to keep healthy. 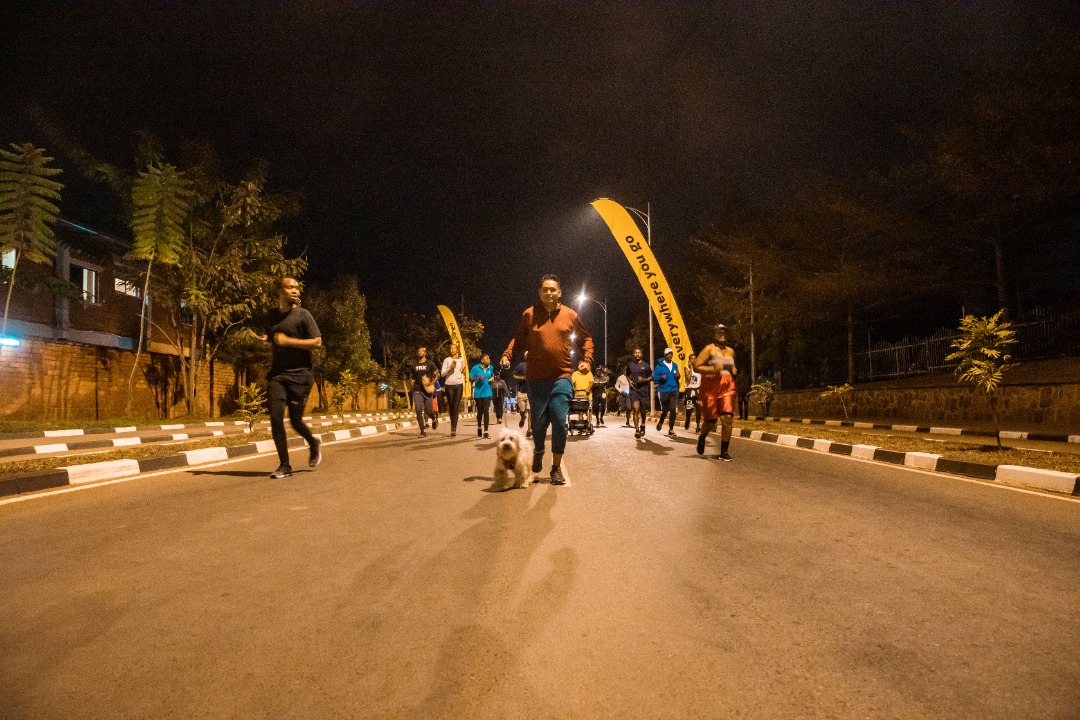 Children and even babies, the youth, and adults came from across the capital city and parked their cars all around and started with warm up before proceeding with stretching that were directed by Sandrine Murangwa Usenga who doubles as football referee and fitness coach and her fellow fitness coach Yvette Tuyishime. 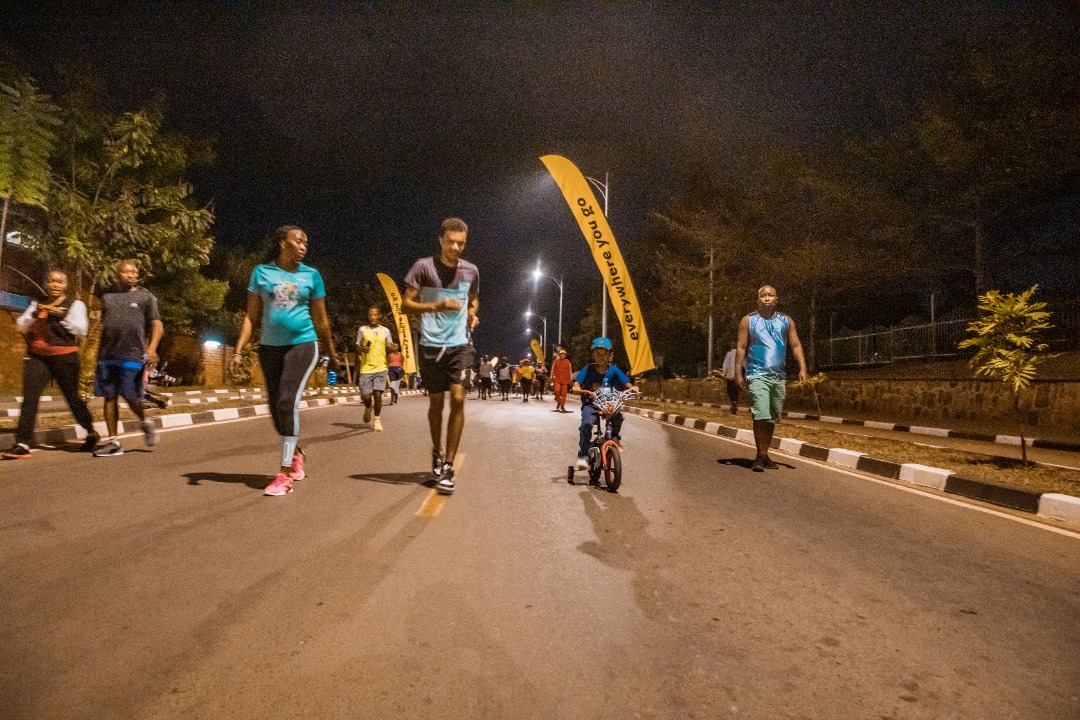 The early birds were given a yellow t-shirt, courtesy of MTN Rwanda, one of the event sponsors. Of course, all along the way, Inyange Industries had also put plenty of water to keep participants fresh through the event. 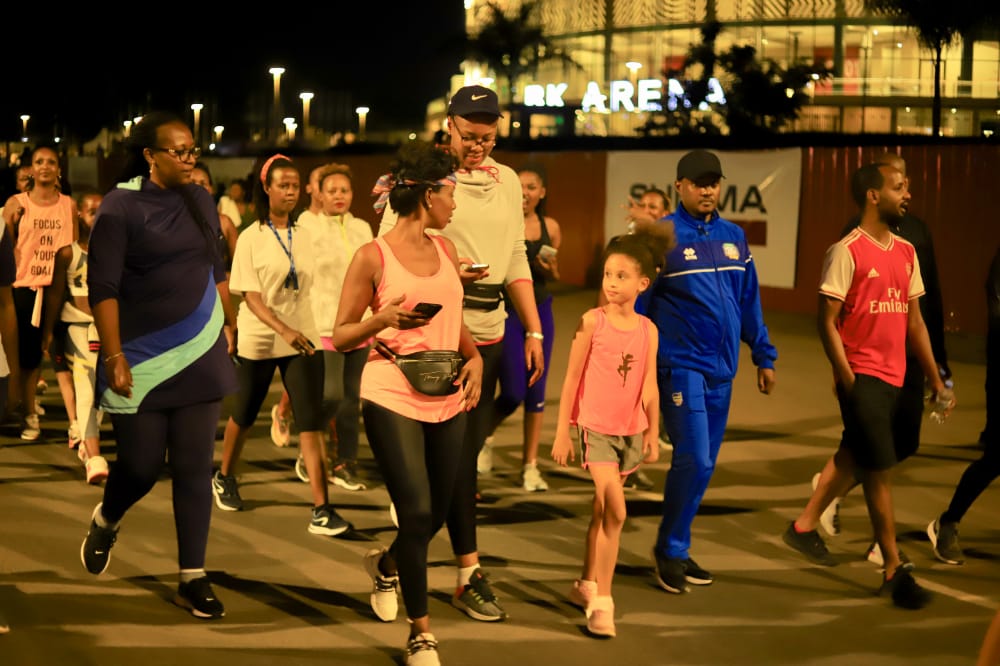 As it had promised, the event allowed the networking of the Rwandan community with the guests that are attending CHOGM and others who are in Kigali, just to enjoy their summer holiday. 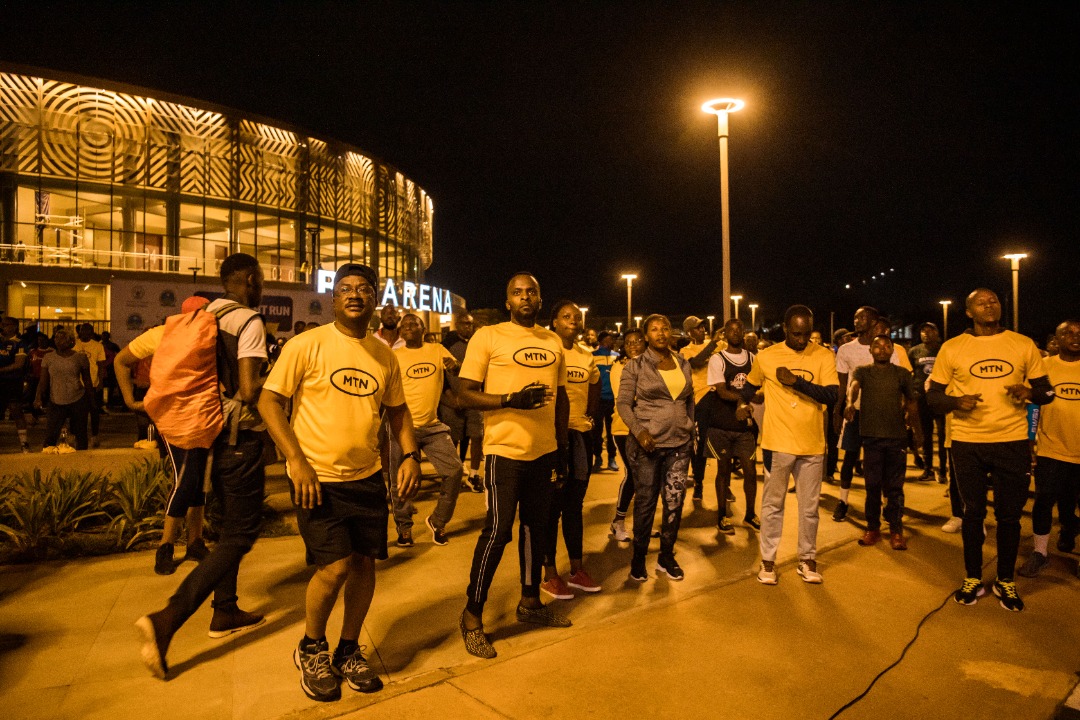 Before curtains of the Kigali night run fell, Kigali People’s Festival was already thrilling revelers and no wonder, from this fitness event, participants crossed to Kisimenti whose stage brought Selekta Copin the DJ of the day and MC Buryohe who were giving good vibe to the attendees. 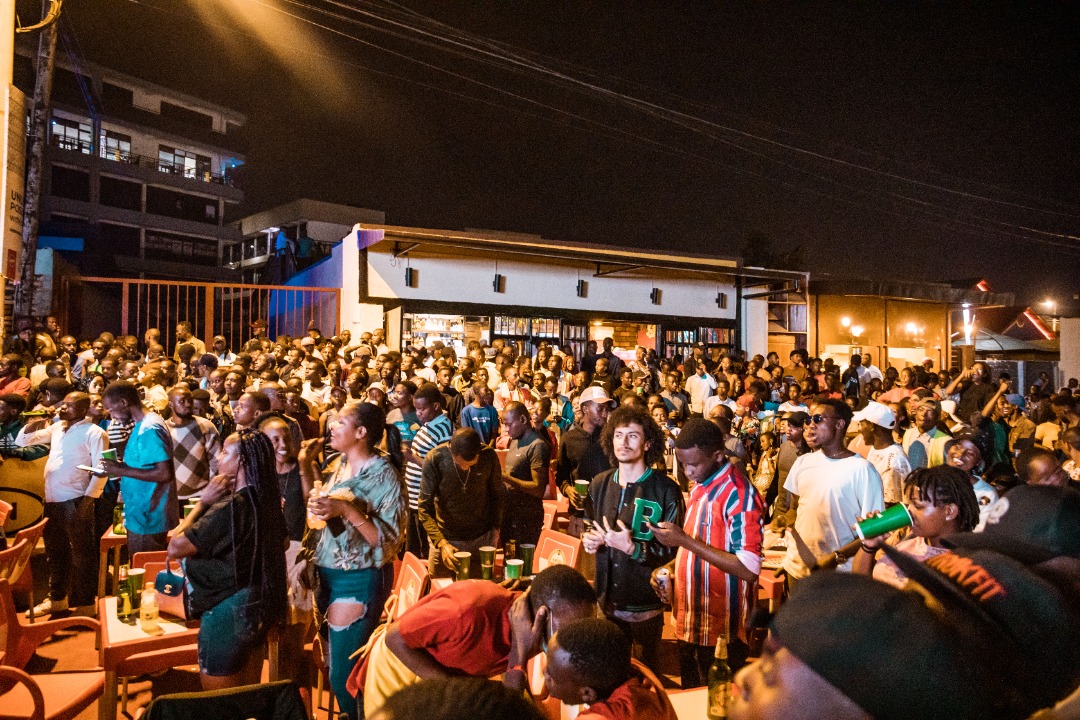 Live performance from  Symphony band joined to do what they do best, bringing songs from their own singles, to Afrobeat trending hits. 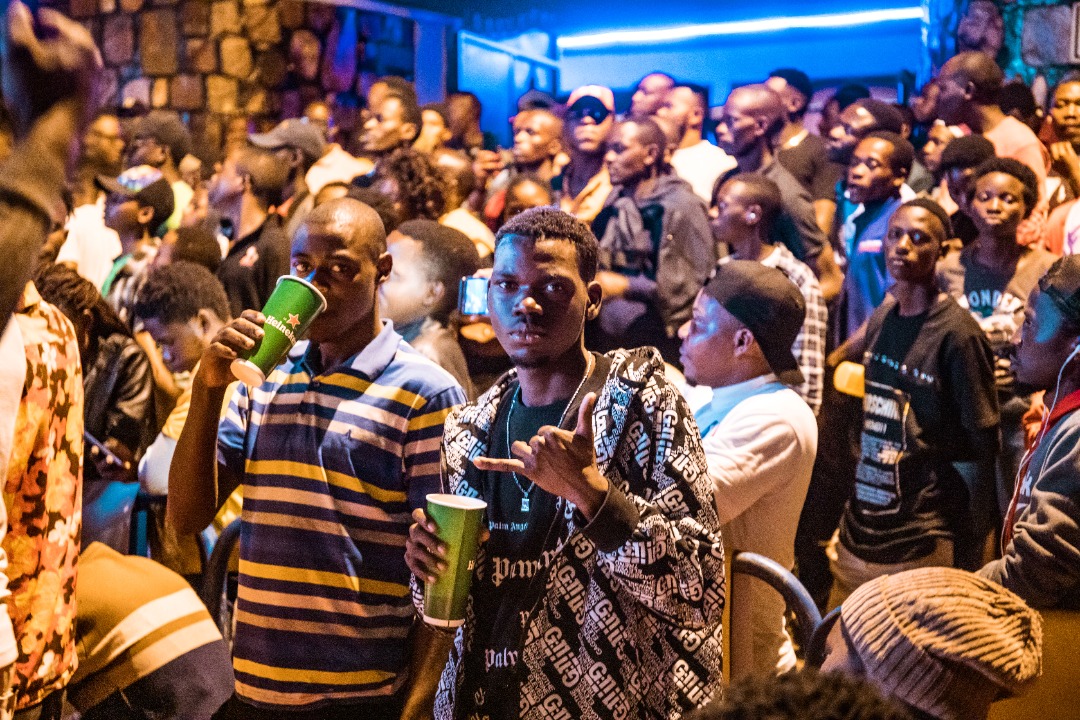 Vanilla, Respect, My day featuring Bwiza, “Ide” featuring Alyn Sano were some of their songs that brought revelers to the stage. 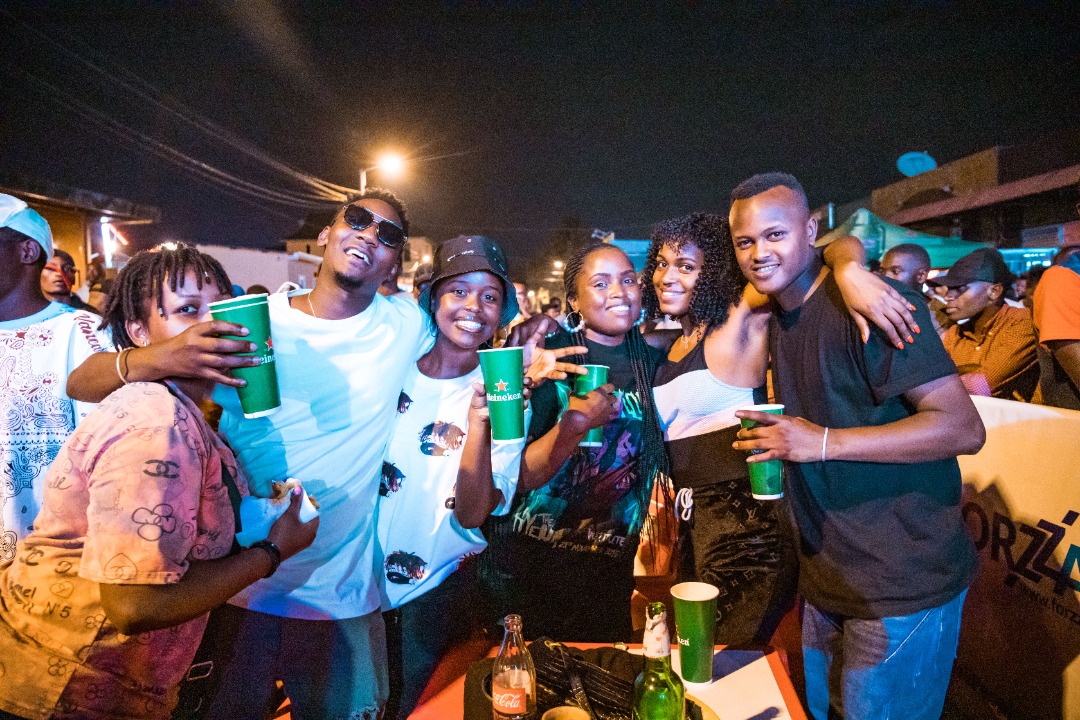 MC Buryohe himself also contributed hugely to the mood while calling revelers to join performers on stage. 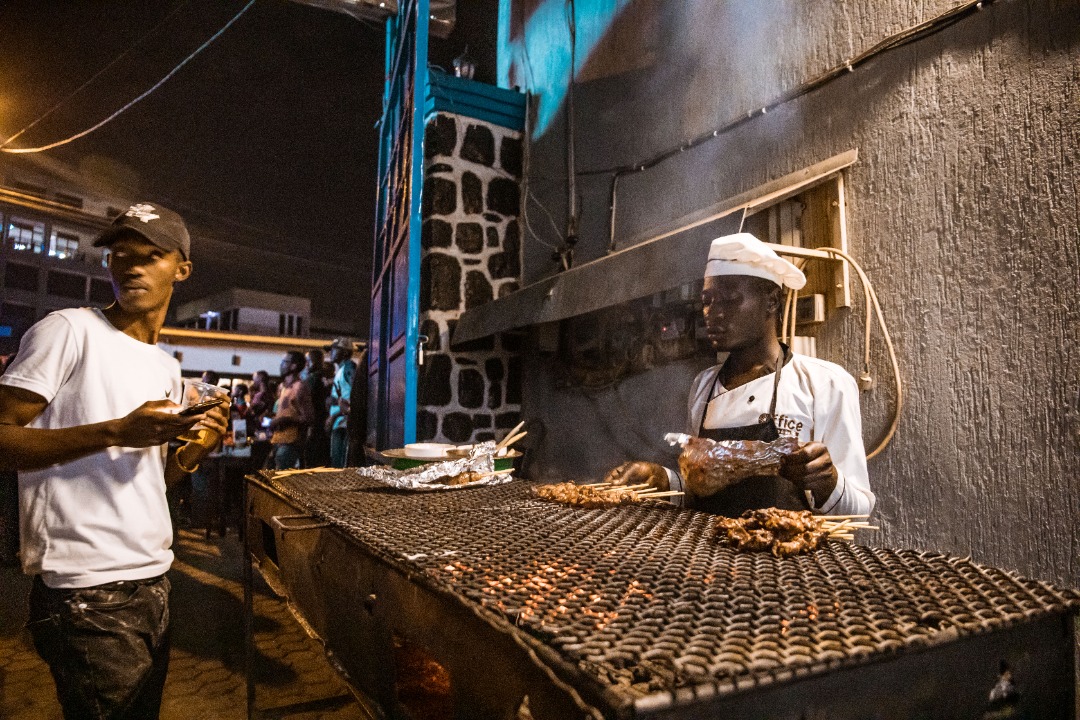 As they say, you can’t have an event without food. The best muchomas of the city had camped at the venue to bring the best barbecue in the famous recipe of Igiti and many more. 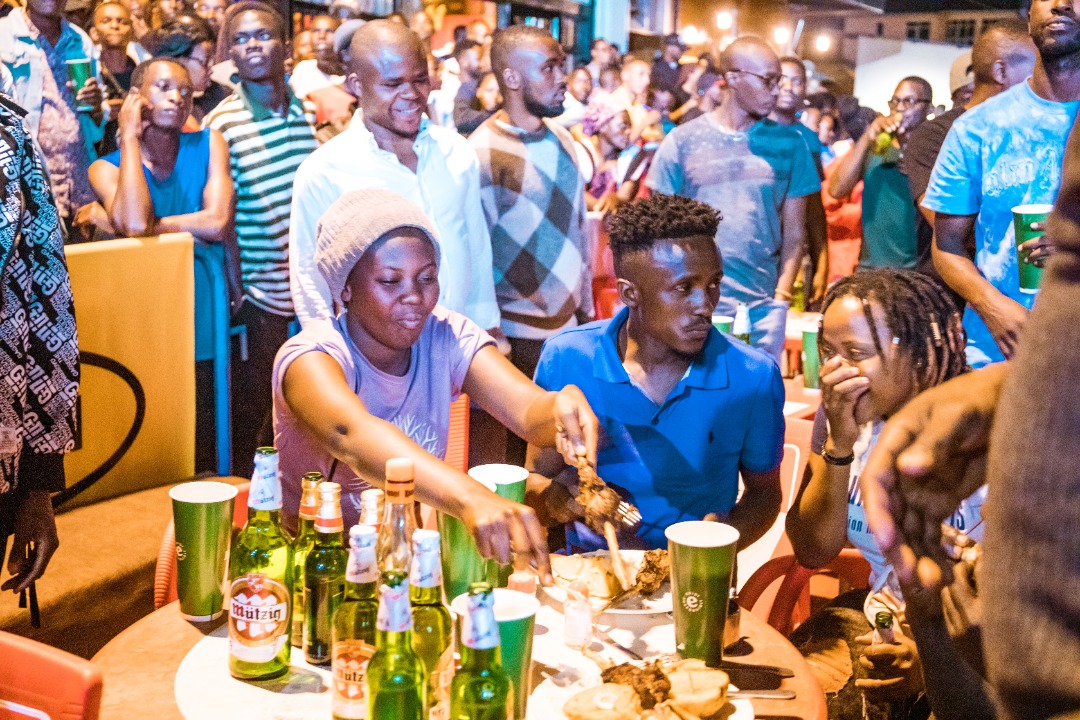 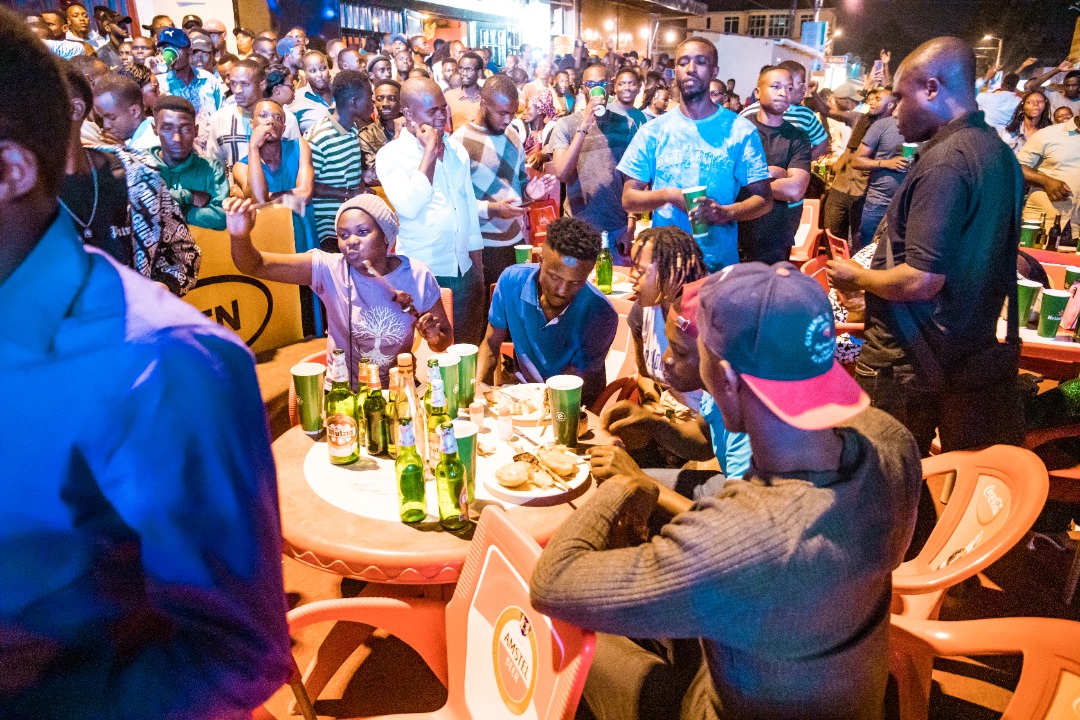 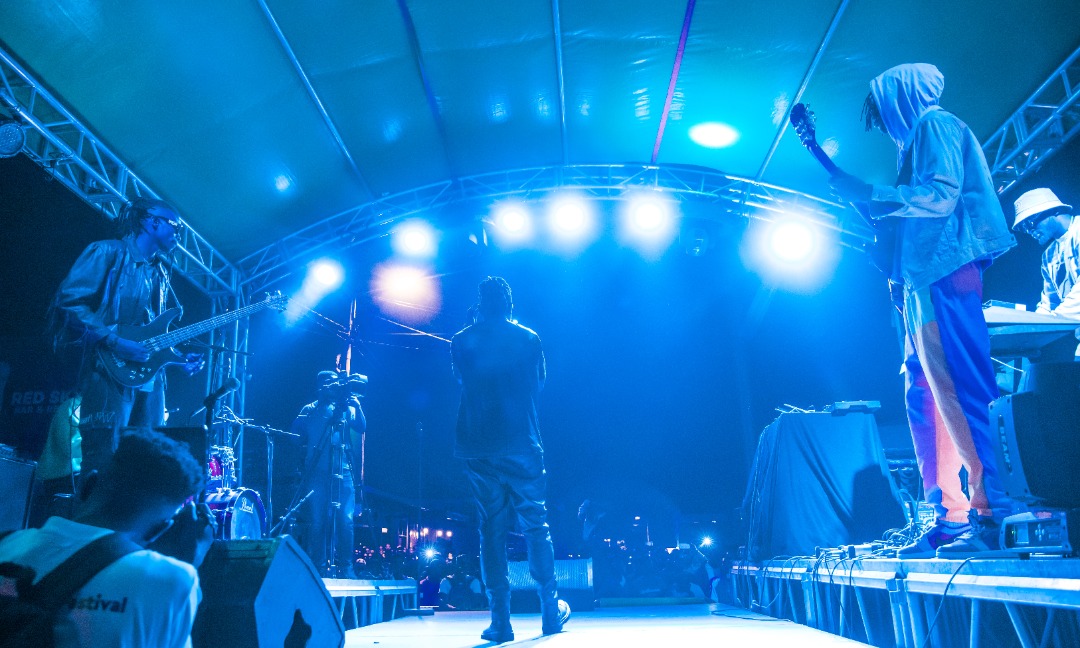 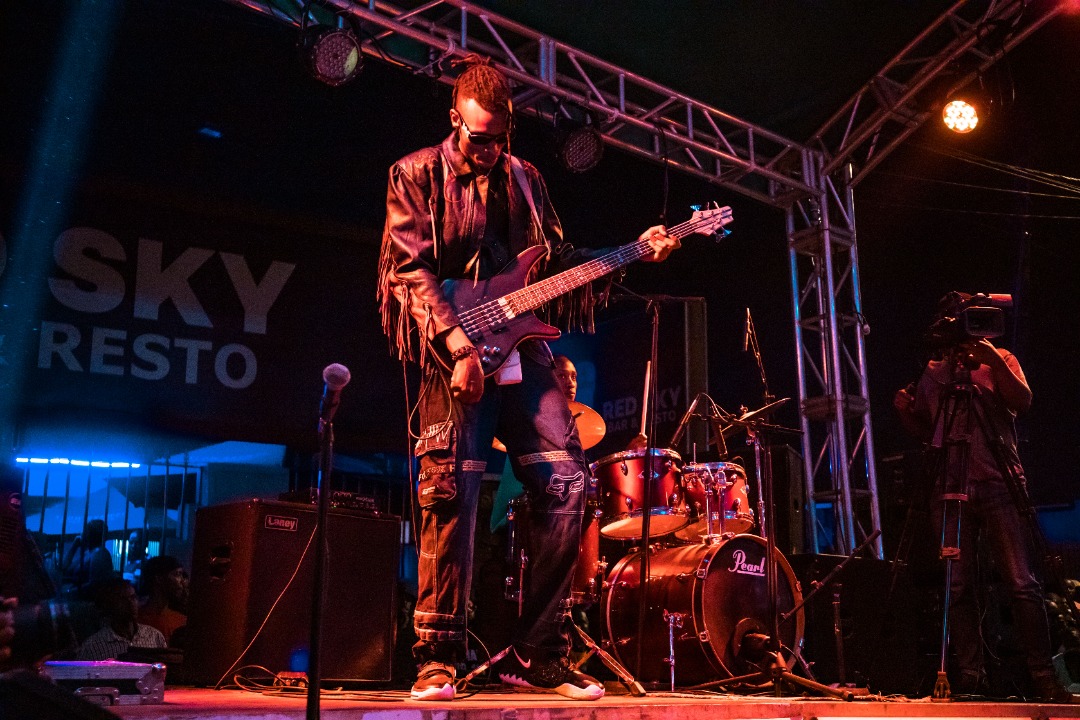 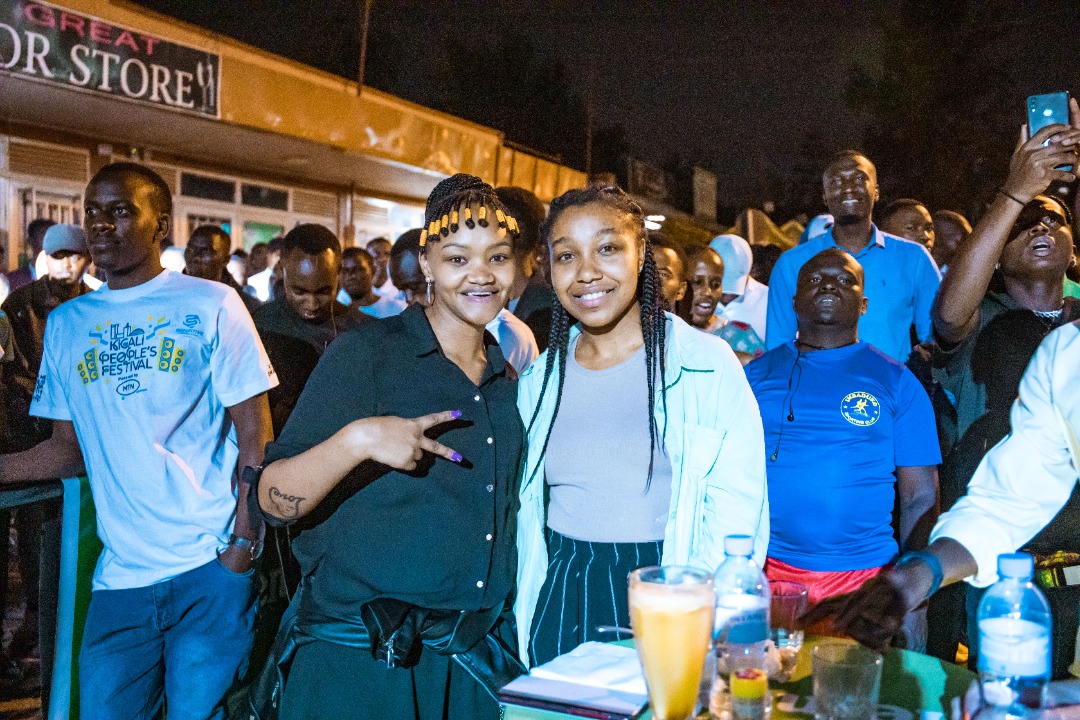 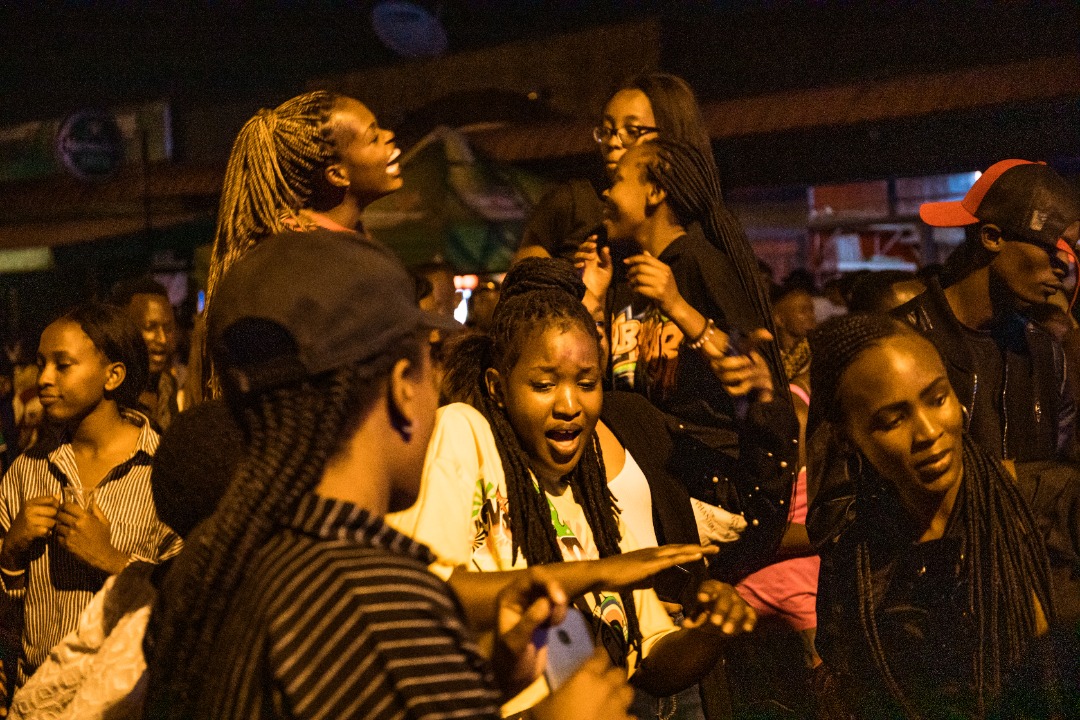 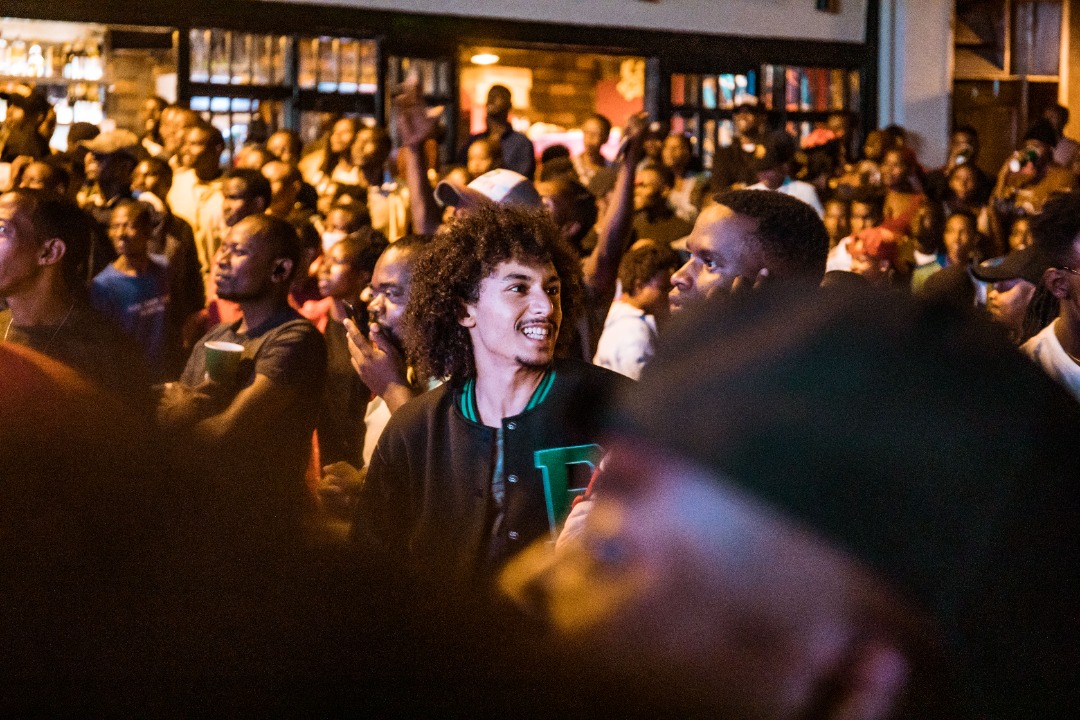 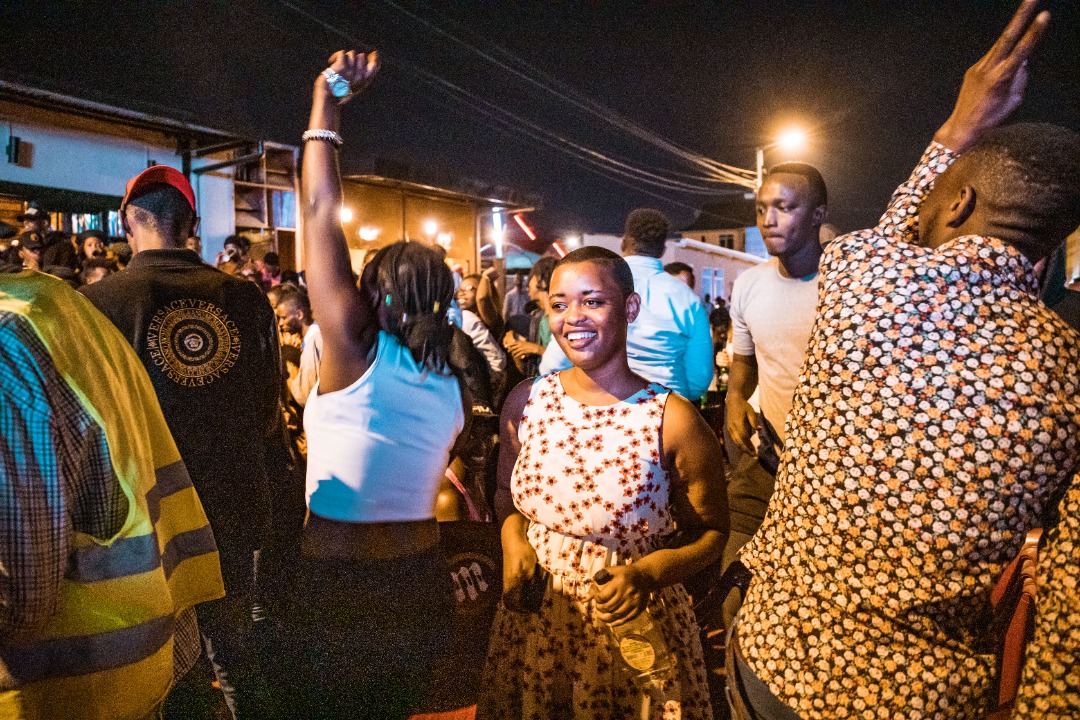 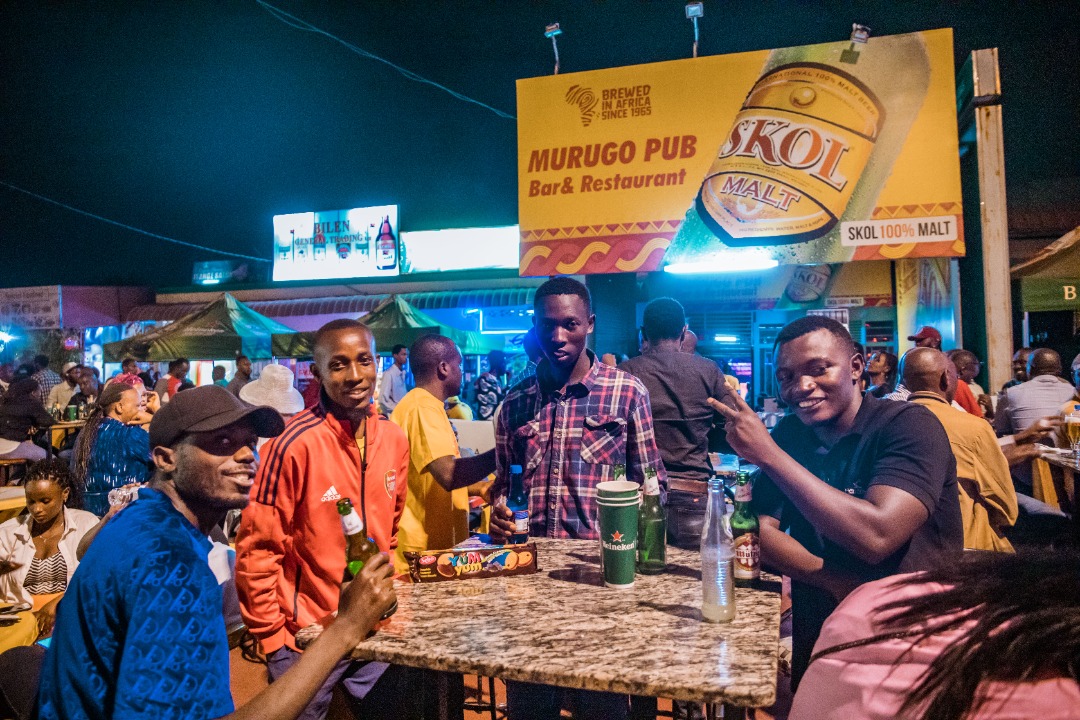