Novartis, a Switzerland-based non-governmental organization that aims to improve health in low-income populations has endorsed the “Kigali Declaration” and committed financial support worth $250Million to prevent, combat, and eradicate Malaria and Neglected Tropical Diseases (NTDs) by 2030.

The commitment was made during the NTDs and Malaria Summit held in Kigali city on June 23 in the sideline of the Commonwealth Heads of Government Meeting(CHOGM2022) taking place in Kigali, Rwanda.

The funds will support NTDs and Malaria fight and prevention activities in Africa for a period of five years.

In this meeting, Kigali Declaration was adopted. It aims to mobilize political will and secure financial commitments to achieve Social Development Goals (SDGs) objectives on NTDs and to achieve targets set by World Health Organization’s Neglected Tropical Disease Roadmap to eradicate the illnesses by 2030. 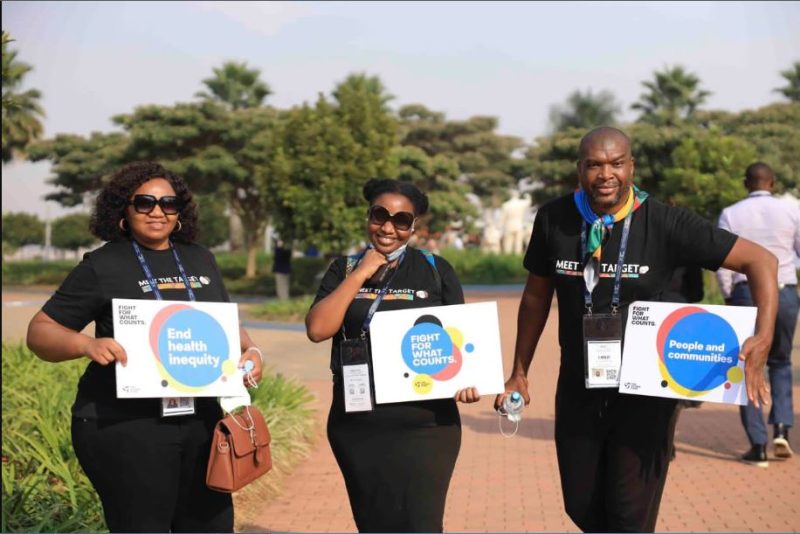 “Over the past decade, great progress has been made against NTDs, but there is still a lot more work to be done. Novartis will continue progressing our longstanding commitment to helping realize a world free of NTDs,” Vas Narasimhan, CEO of Novartis said.

“Today, by endorsing the Kigali Declaration and pledging to invest $250 million, we aim to accelerate progress toward elimination of these diseases, which continue to cause suffering and stigma for millions of people around the globe,” Narasimhan added.

Novartis was also among the endorsers of the London Declaration on NTDs in 2012, committing to a multidrug therapy (MDT) donation to support global efforts to eliminate leprosy. This followed a commitment of $100 million toward the fight against Malaria at the Malaria Summit in London in 2018.

The funds worth $250Milion include $100 million to advance research and development of its neglected tropical disease program, focusing on finding drugs. So far, the Novartis Institute for Tropical Diseases (NITD) is working to discover novel, curative antiparasitic therapies for Chagas disease, according to officials.

Novartis is also collaborating with the Drugs for Neglected Diseases Initiative (DNDi) to develop drugs for the treatment of visceral leishmaniasis which is reportedly entering Phase two of clinical development.

The remaining funds worth $150 million will be invested to advance the clinical development programs of its three novel drug candidates to combat the emerging resistance to artemisinin.

According to Novartis company, it will continue with activities to support the development of an optimized formulation for neonates and infants under 5kg, for whom no treatment currently exists. 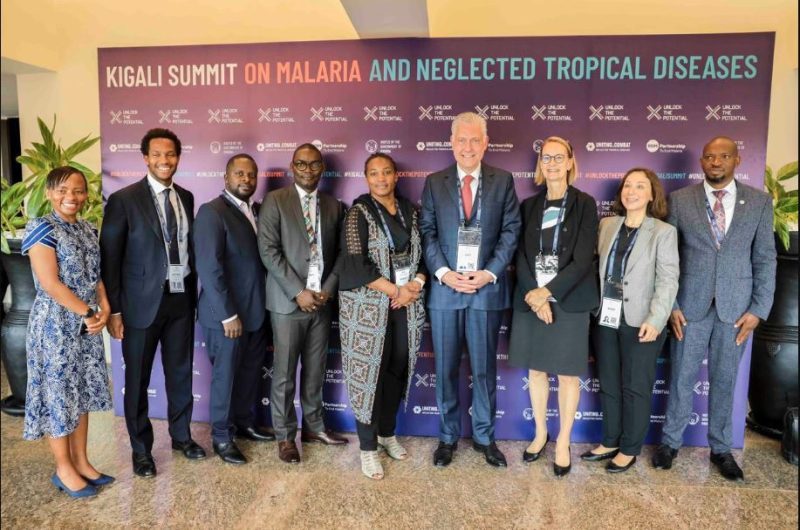 The officials say around the world, 1.7 billion people suffer from NTDs, which are prevalent in tropical areas and mostly affect impoverished communities, causing devastating health, social and economic consequences.

“I congratulate the organizers, uniting to combat NTDs, Malaria NO MORE. The Commonwealth will commit to working towards the ending of the Malaria pandemic in 2030. We will need your support to make this happen,” Paul Kagame, President of Rwanda said.

“One key action item is to support global funds. Today we are endorsing the Kigali declaration on NTDS alongside the WHO NTDs roadmap to end tropical diseases. We have a clear action plan,” Kagame added.