Global airline manufacturer, Boeing has estimated that intra-regional and domestic networks across the African continent will grow with a robust 6,1% compound annual growth rate, driving twenty-year demand for 1,010 new airplanes by 2040 valued at $176 billion.

The outlook shows that African aviation traffic has recovered at a strong pace in 2022 with pent-up demand and economic growth driven by higher global commodity prices allowing African airlines to recover their flight operations to 80% of pre-pandemic levels. 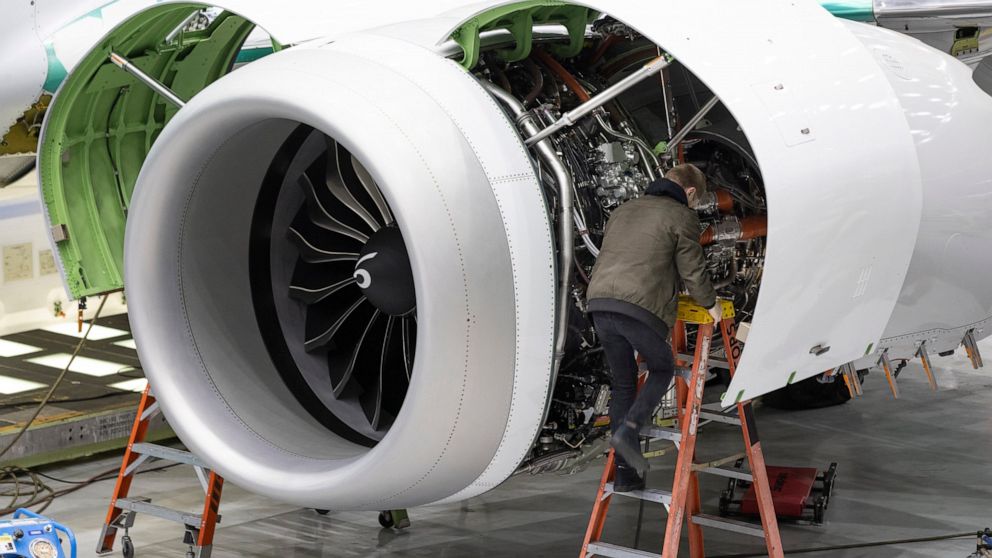 Africa’s above world average annual economic growth of 3.1%, combined with increasing rates of urbanization and a growing middle class population will continue to be the drivers for Africa’s long-term traffic demand, according to Boeing.

“We forecast an increase in the average aircraft size and seats per aircraft for the African fleet, as mid-size, single aisles, like the Boeing 737 MAX, will be the most in demand for the continent.”

Africa has a market of 1.3 billion consumers with a total Gross Domestic Product (GDP) of more than $2.6 trillion and $80billion in intra-Africa exports.

The World Bank predicted economic benefits of full AfCFTA implementation by 2035 to a 7% real income gain ($450 billion), 29% increase in volume of exports, and 81% increase in intra-African trade, lifting over 60 million from poverty.

The first phase of the AfCFTA was supposed to see implementation of trade in goods and services, setting rules and procedures on the settlement of disputes, tariff concessions, specific commitments for trade in services, and rules of origin.

To move from paperwork to action, the East and Southern Regional tripartite met in Kigali from 10th – 11th August, 2022 and recognized the importance of the role of private sectors in implementing the deal and came up with strong recommendations on how to move forward.