After Two Festive Seasons…Fans Tell Mbonyi: We Love You More 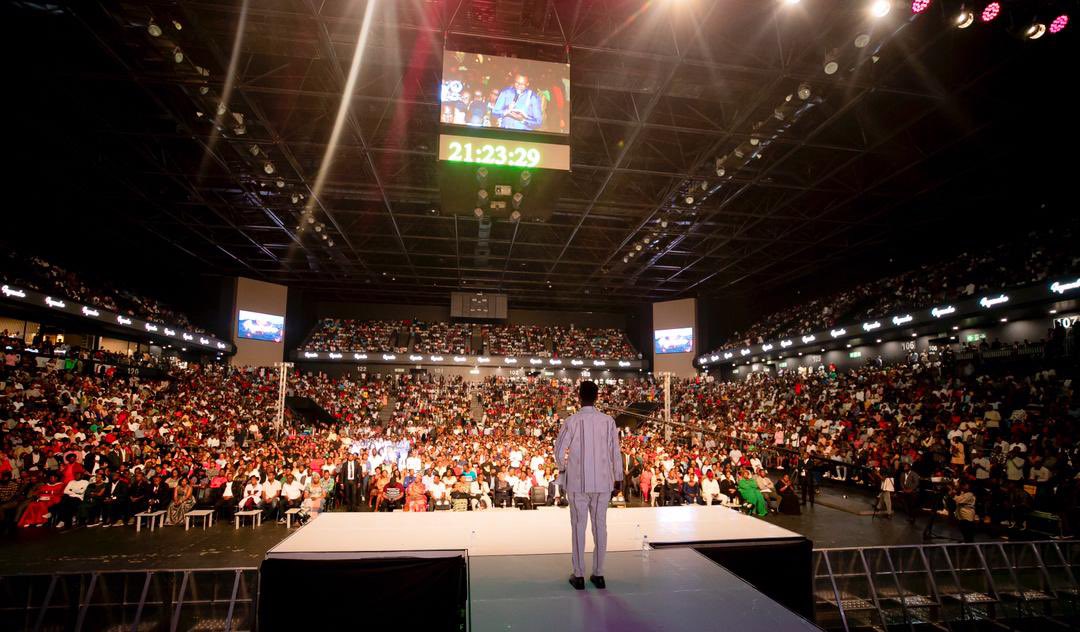 Two festive seasons have elapsed, without artists showing what they do best due to the effects of COVID-19 pandemic.

The year 2022 which ushered the country into the new normal has brought back live concerts, and Christmas is being celebrated without any social distancing.

On the offset was this Christmas Eve and D-Day Worship concerts which brought together Rwandans and foreigners together to sing, praise and worship. 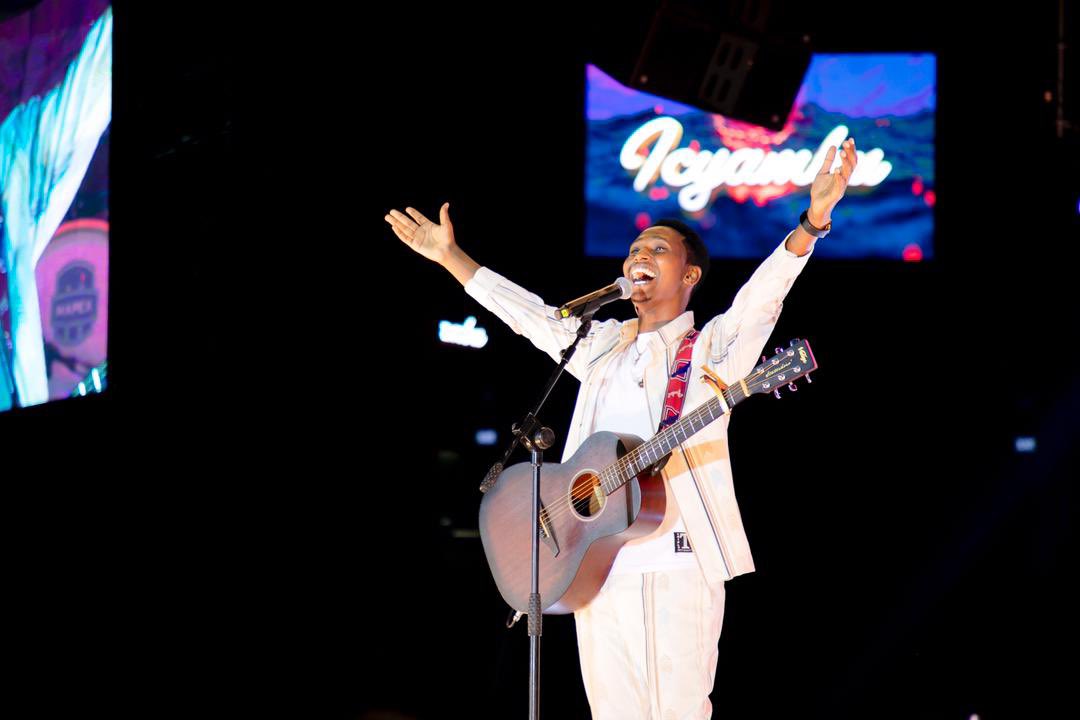 At BK Arena, this December 25, 2022, in a one-man show, celebrated gospel singer, Israel Mbonyi gave a memorable Christmas to his fans and lovers of gospel, who were seated and standing in a fully packed arena (10.000 capacity).

“We have money in Kigali, but we have no singers to comfort us. That’s why Israel Mbonyi filled up the BK Arena using worship and praise songs,” said one Emmy P. Love on Twitter. 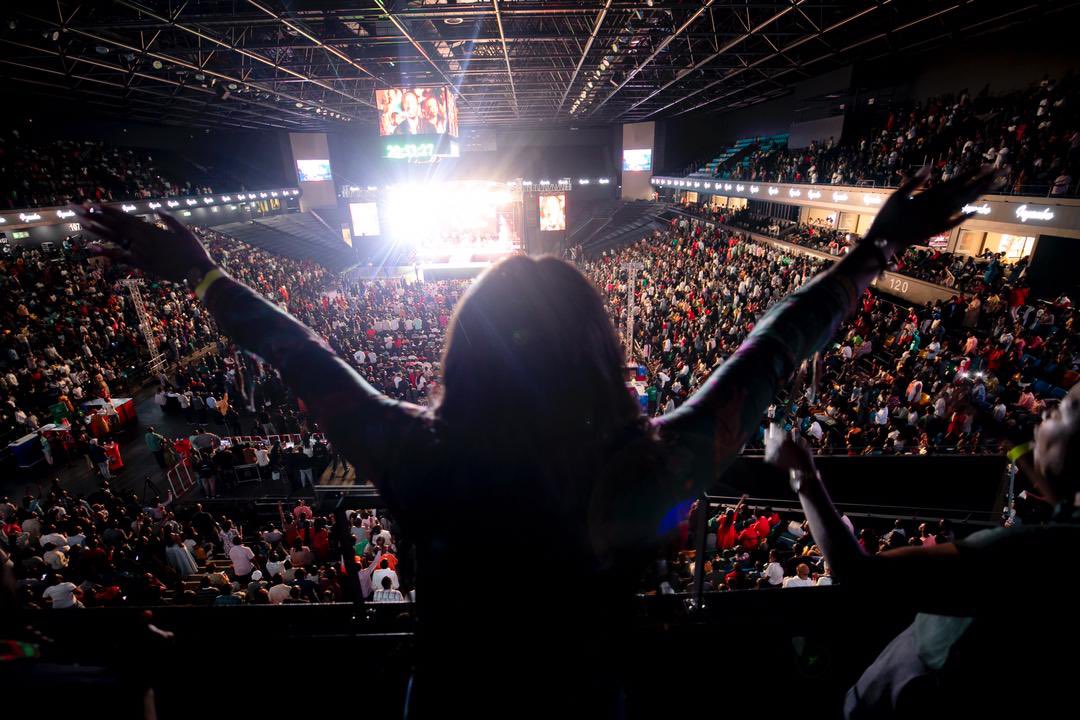 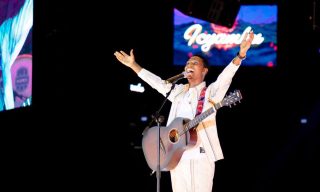 “That Israel Mbonyi concert was everything I needed in life and more fire amazing show!” said Aline wa Gahamanyi on Twitter.

Impressively and to a very clear to the ear- all the songs that he played and performed, with his signature guitar, the crowd sung the lyrics from A-Z. 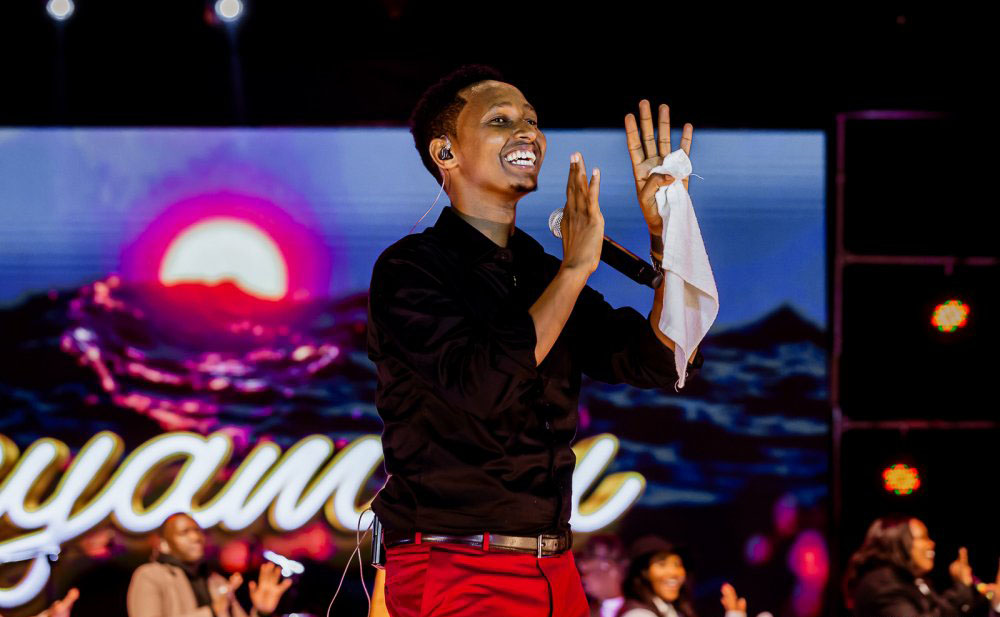 Social media youth influencer, Claude Karangwa said this is a historical concert and that is what we call a real performance (Ikosora).

Secondly, all roads leading to the Arena were jam packed and it call for Traffic Police to intervene as vehicles flocked with worshipers and the parking lot was just too small to accommodate all cars and some decided to park in the Remera neighborhood around the Arena.

Mbonyi reminded the youth who attended his show, that salvation is not something that prevents them from having fun, asking them to receive salvation at a young age. 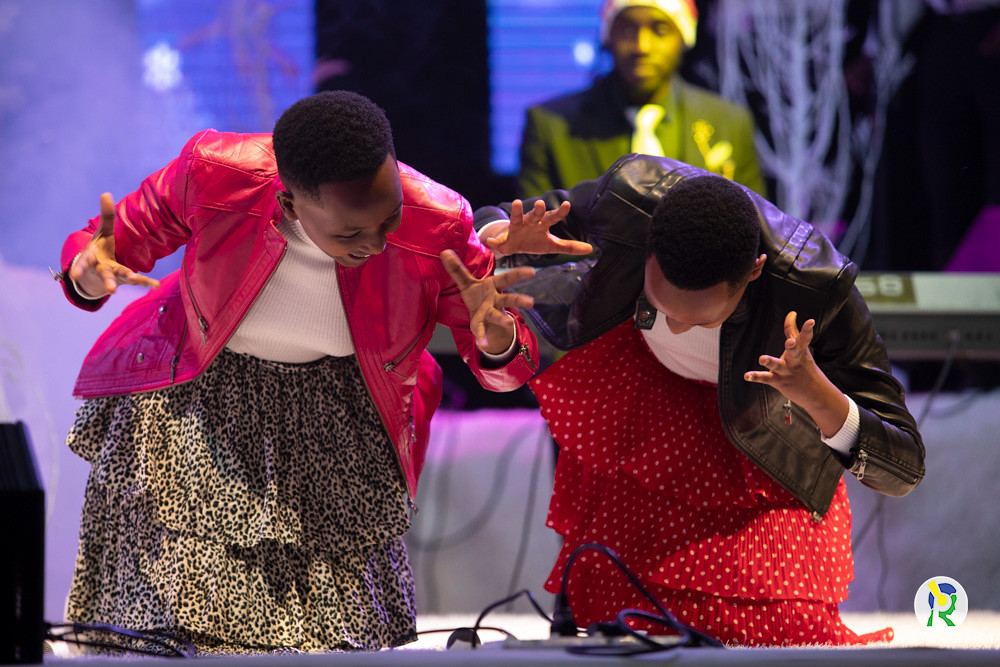 The two sisters, who were dressed in party and maxi-long dresses also swung the crowds into a hyper celebration mood as they sung at the concert which was also marked with launch of their Premier album.

The concert held at Camp Kigali was also blessed by Apostle Mignonne Kabera and several artists like Aline Gahongayire, Niyo Bosco, Prosper Nkomezi and Gisubizo Ministries among the guest performers.

Entry to the launch and performance was at Rwf10,000 for regular seats, Rwf15,000 for VIP and Rwf20,000 for VVIP but this didn’t stop worshipers from joining in and cashing out the new album which raised Rwf15M.

Niyo Bosco, who is a popular musician, avoided stealing the show of the day and invited the two sisters and crowd to join in his songs which were played live acapella.

Cutting A Tree In Kigali: Impossible, Unless Lord Mayor Permits