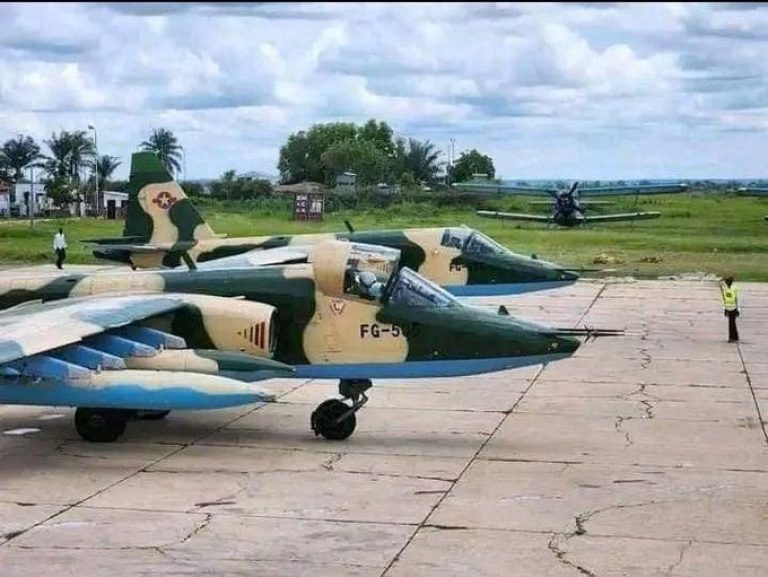 The government of Rwanda has expressed a concern of continued aggression from the Democratic Republic of Congo(DRC).

According to a communique from the Government Spokesperson, a Sukhoi-25 fighter jet from the DRC violated Rwandan airspace along Lake Kivu in the Western Province of Rwanda today at around 12h00, and immediately returned to DRC.

“Rwandan authorities have once again protested to the DRC Government against the violations of Rwandan airspace by DRC fighter jets,” the communique further reads.

“Today’s incident is one in a series of provocations, including a similar airspace violation that occurred on 7 November 2022, when a DRC fighter jet of the same type briefly touched down at Rubavu Airport before flying back to DRC.”

Rwanda maintains the these repeated violations are against the spirit of Luanda and Nairobi peace initiatives.

Among others, the initiatives intend to have DRC solve problems of armed groups on its soils, including the so called Force Democratique Pour la Liberation du Rwanda(FDLR), a terror organisation which has been sabotaging peace and security in the region.

Rwanda says that DRC army is fighting alongside this terror organisation in its struggle against another rebel group M23.

The later has been progressing in the North Kivu, seeking to convince DRC to establish peace for the Congolese Kinyarwanda speaking community who have been victim of killings for several decades now.

Meanwhile, the government spokesperson in the same communique said that authorities in the DRC seem to be emboldened by consistent coddling by some in the international community who repeatedly heap blame on Rwanda for any and all ills in the DRC, while ignoring the transgressions originating from the DRC.

“These provocations must stop,” the communique reads.