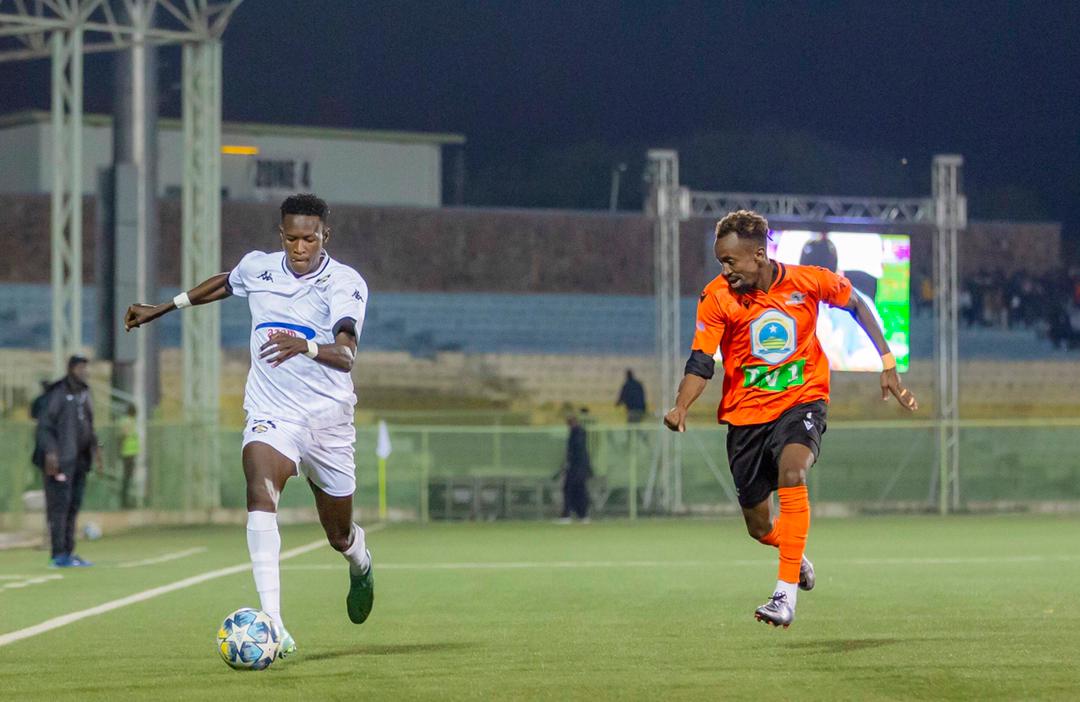 Kigali-based sides Gasogi United and APR FC shared the spoils following a goalless draw in a game played on Friday in the Rwanda Primus National League.

On Game Day 12, the two top league clubs locked horns at a time the army side was reeling from a draw with Mukura Victory Sports in its previous fixture while Gasogi United was upbeat after defeating title contenders Kiyovu Sports ahead of their clash.

There were not many changes in both squads they fielded in the previous games, except for APR which saw Ben Mussa decide to start with Ynussu at the centre of the defence,  instead of Clément Niyigena.

APR FC started the game with high intensity as they hunted for a goal to put themselves in the lead but a defensively well-organised Gasogi United could not buckle.

APR FC had many attempts on goal in the first half but they could not put one ball across the goal line with Cyuzuzo Emmy Gael between the sticks. 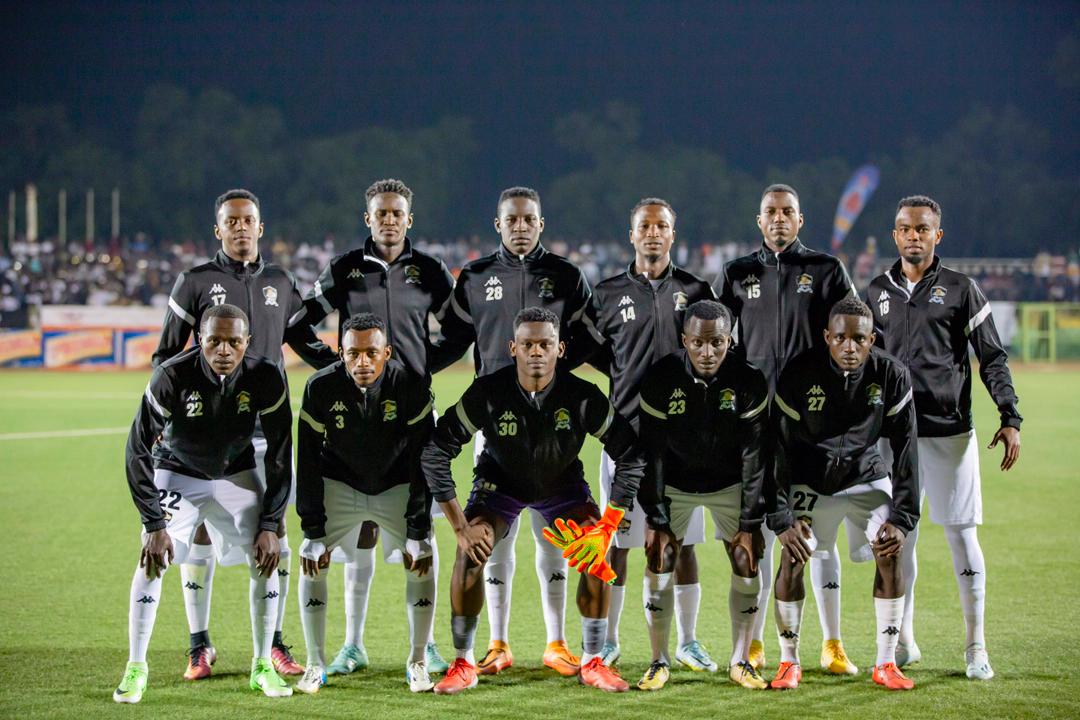 The first half ended goalless as Gasogi, which didn’t bother much to go on the offensive, remained focused on defending against APR’s offence.

At the start of the second half APR FC picked it up from where they had left it in the first half, dominating ball possession but a resilient Gasogi remained firm.

Midway in the second half, Gasogi changed strategy and went on the offensive, sending several balls into the box, troubling APR defenders but it was not meant to be. A last minute offensive by Gasogi United could not yield any results as both teams failed to break the dreadlock, the game ending goalless. 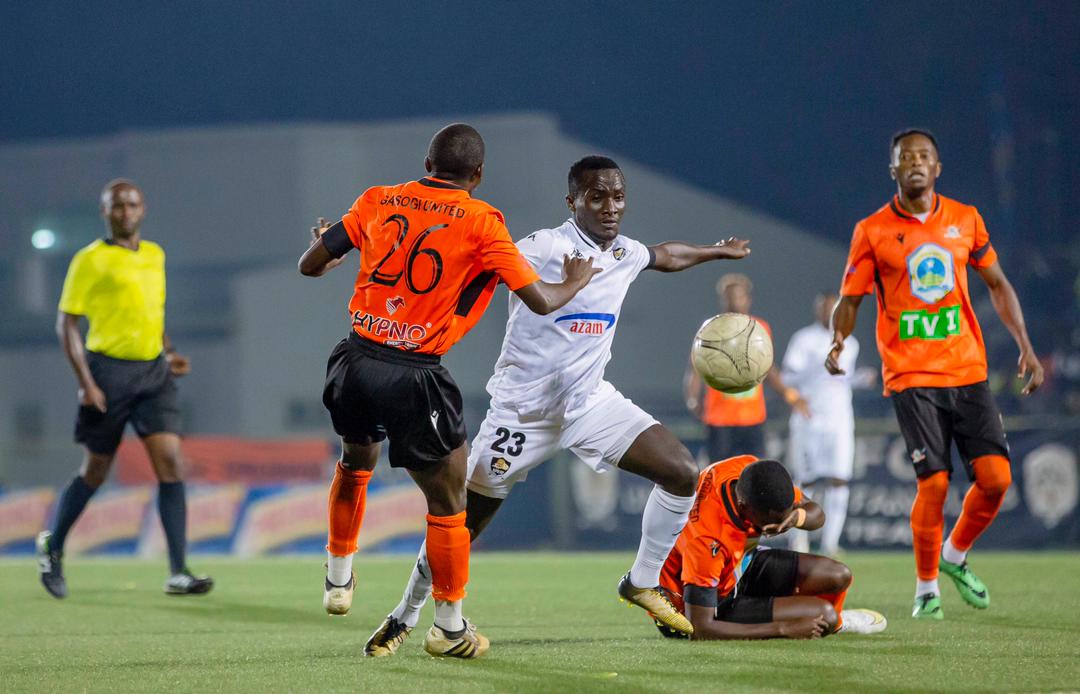 Yannick Bizimana tussles for the ball with three Gasogi players.

The heavy loss saw the Western Province-based Marines remain at the bottom of the table with five points. With the win, Mukura moved to sixth place with 17 points tallying with Gorilla, Musanze and Police but Mukura has a better goal difference of 10.

The Huye-based side extended its unbeaten run of five matches in the national league. 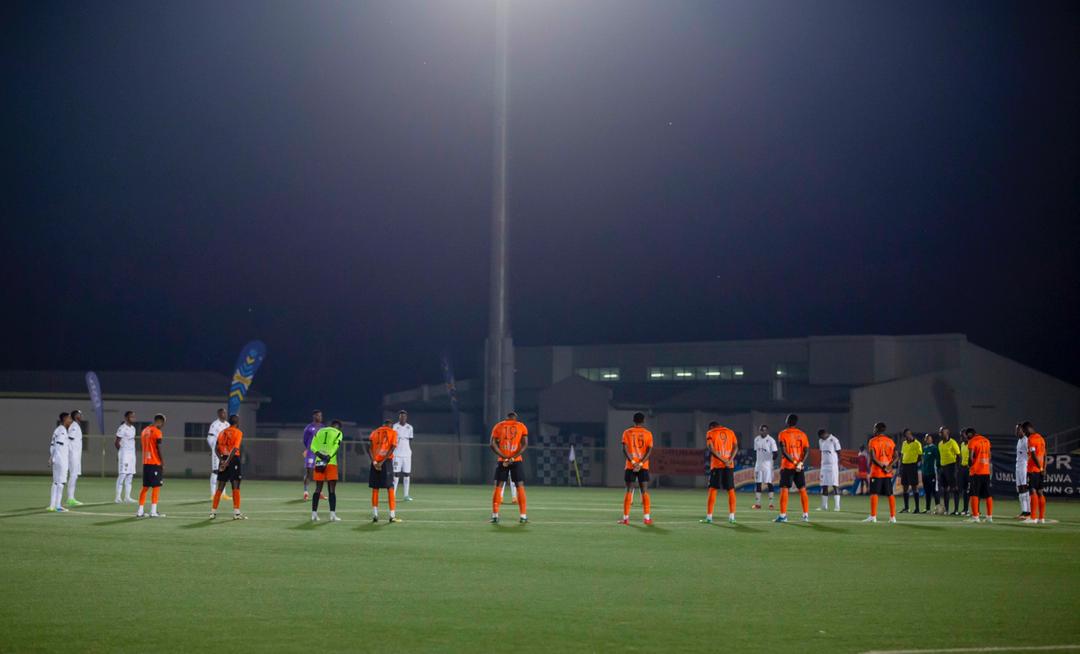 Before kickoff , both team team took a minute to honour Gregoire Muramira who passed on this week.

AS KIGALI vs KIYOVU SPORTS