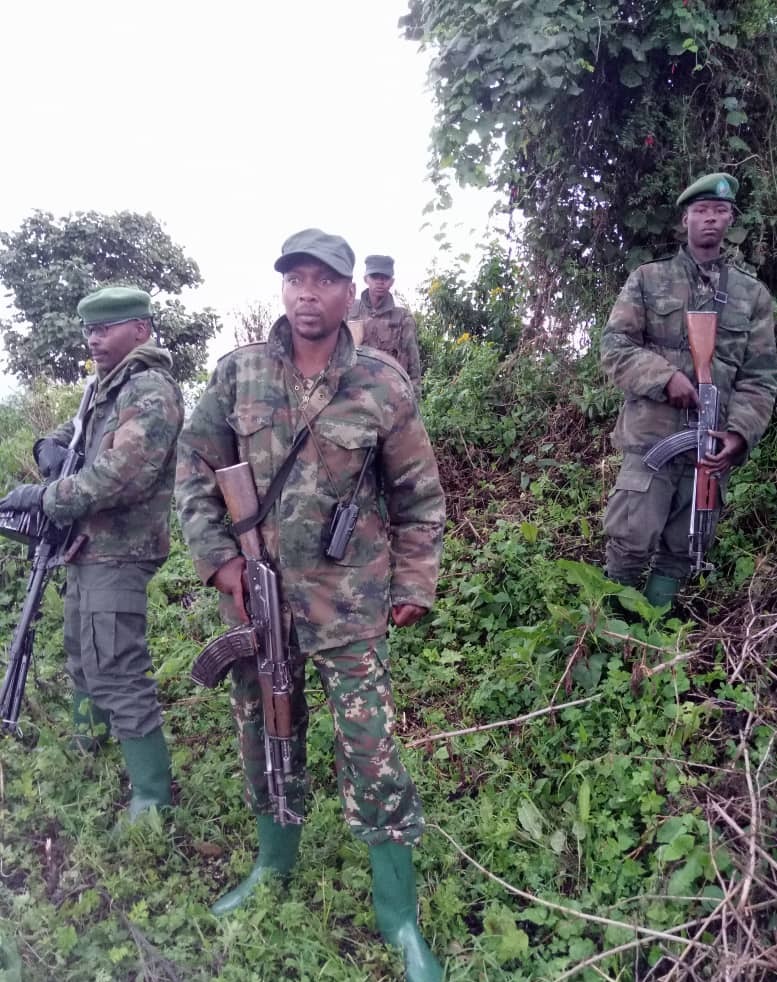 M23 rebels say they are ready to disengage and withdraw but with some conditions.

Congolese rebel movement M23 has agreed to withdraw from their positions as agreed by the November 23 Mini-Heads of State Summit in Luanda, Angola but has set conditions to do so, including a meeting with facilitators of the dialogue.

The rebels, who hold swathes of Eastern Democratic Republic of Congo (DRC) say that even though they have not been represented in the ongoing talks to diffuse the escalating conflict, they remain committed to a ceasefire and ready to disengage and withdraw.

“The M23 Movement confirms it maintains the ceasefire. In regards to the implementation of the said recommendations, the M23 is ready to start disengagement and withdraw, even though it was not represented in the said summit,” the group said in a December 6 statement.

The M23 said it ‘lends its support’ to the regional efforts to bring long lasting peace in the DRC.

M23, which says it fights for the rights of ethnic Kinyarwanda-speaking Congolese, reiterated its readiness to the direct dialogue with the DRC Government in order to find a lasting solution to the root causes of the conflict in the Eastern DRC.

The M23 announcement came a day after the Third Inter-Congolese dialogue held under the EAC-led Nairobi process on the restoration of peace and security in the eastern DRC came to an end.

The rebels, who hold a bigger part of North Kivu Province were not represented in the dialogue chaired by former Kenyan President and facilitator, Uhuru Kenyatta.

Kinshasa remains reluctant to talk to the rebels who accuse Congolese government forces FARDC of carrying out massacres of civilians together with armed groups allied to the government, including FDLR, PARECO, Nyatura, Mai Mai and many others, which are in turn blamed on M23.

In Nairobi, Uhuru Kenyatta met representatives of different armed groups, civil society groups, and victims of sexual violence but observers said that without M23 in the room, the outcomes of the dialogue are unlikely to hold. 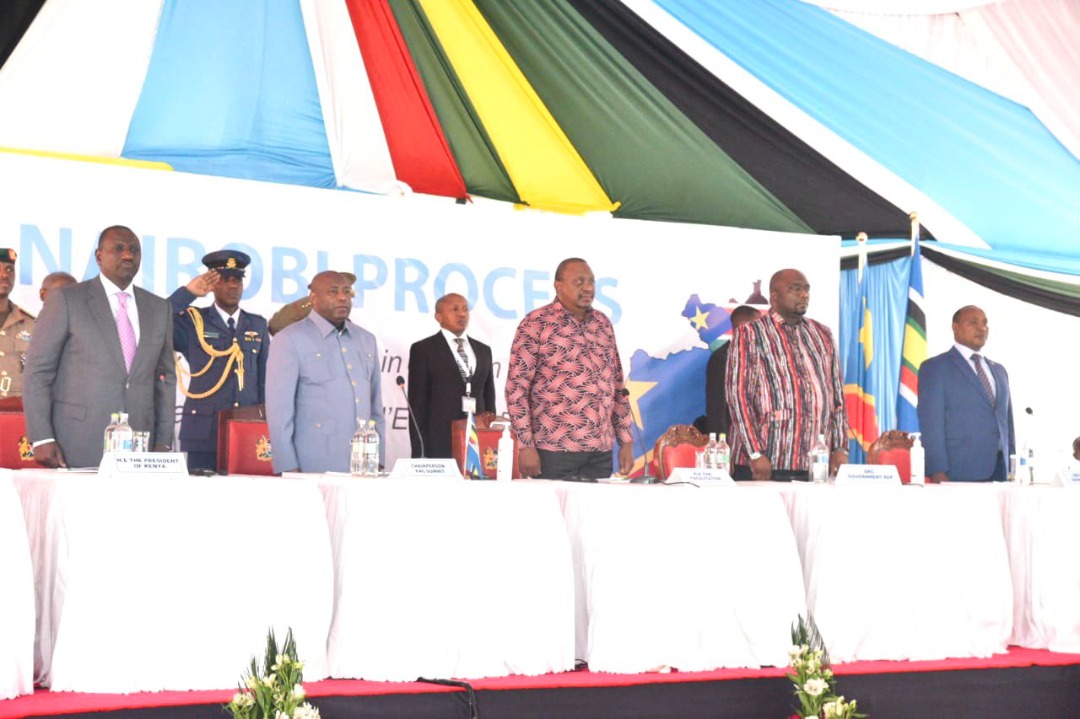 A statement issued by the EAC states that subsequent to the deliberations and following consultations with the government of DRC, it was agreed that a committee comprising of representatives of the affected communities, EAC and DRC government be constituted, to facilitate the release of prisoners with no criminal records of atrocities and/or criminal convictions.

Among other things, the dialogue agreed on the continued cessation of hostilities as well as the release of child soldiers and ensuring access to humanitarian aid.

It was further agreed that a meeting will be held in January, in Goma and Bunia, to assess the progress on the agreements and to begin engagements on the medium- and long-term peace agenda.

The conclusion of the Nairobi talks was marred by delays after it emerged that the many which was meant to pay allowances for delegates was not disbursed, causing some representatives to boycott, to Uhuru Kenyatta’s frustration.

Videos on social media showed the former Kenyan leader complaining about the missing allowances as he called for the postponement of the final deliberations to Tuesday this week as he sorts out the cash issue.

“I would like to postpone this meeting and ask that we meet here tomorrow,” Kenyatta said.

“I want to say to the friends in charge of organising this meeting: I know that we have sufficient funds, because I was one of those who sought these funds. This money is not theirs. It is money that must be used to bring peace to the Congo.” Uhuru said.