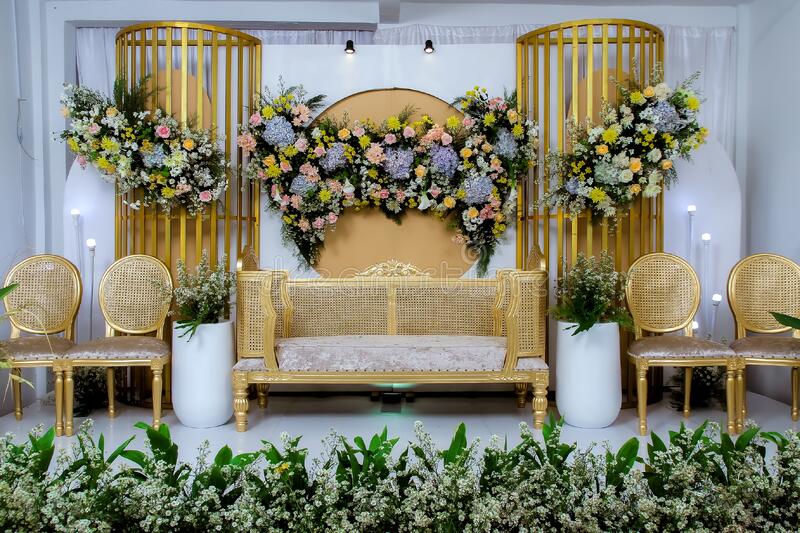 A wedding decoration in Kigali-some reconciliation from court may no longer apply in the new family law, which will shorten the divorce process

The Ministry of Gender and Family promotion (Migeprof) is currently preparing a draft law that is expected to address challenges in marital and family relations.

The draft Law, currently under citizen’s consultations, unifies the provisions on individuals and families, management of marital property, gifts and inheritance, which were previously two separate laws.

“What we intend is to have the opinions of the citizens integrated in the law so that they can understand and interpret it well. Also combining the two laws will help the officials who use or refer to these laws in their duties,” said Mireille Batamuliza the Permanent Secretary at Migeprof during an interview on December 20, 2020.

Some of the new aspects in the new bill will see some new ways of managing family life, divorce, inheritance and these include:

The fact that courts received divorce petitions and took time to support those seeking a divorce was removed from the new bill because it took too long and did not produce the expected results (reconciliation and reunification).

Citizen’s views showed that some found the waiting period caused problems and other conflicts include the poor living of children, and spouses and the fact that some take their own lives.

The law also seeks that when spouses who have a joint property agreement separate, they divide the property equally (50/50).

This was from the background that there are spouses who get married but aim for having a share of their partner’s property/ wealth after which they ask for divorce.

This bill provides that this time around, when one of the parties requests a divorce, the other may ask the judge to review a provision to stop the equal division of property (50/50).

“This will be reviewed by the judge but it can also be proved by one of the spouses who may be able to show that the other didn’t have any contribution to the property,” said PS Batamuliza.

This comes at a time when several reports of increased divorces and separation are currently on the increase in Rwanda and to the twist of this increase is there have been some spouses who have lost their lives due to domestic violence resulting from failure to co-exist.

For example, the Rwanda Governance Board (RGB) Citizen Scorecard showed that gender based violence is common in families with women being the common victims (11.4%) followed by children (8%) and men at 7%.

While Demographic and Health Surveys (DHS) 2020 report shows 72.2% of the community attest to existence of the GBV cases in homes and divorces increase.

To ensure safety and sanity in failed relationships, the bill proposed removal articles that require spouses who wish to divorce to live together two years in cohabitation. This will also see spouses agree to divorce earlier to avoid further problems.

The bill proposes removal of articles that required spouses getting married (civic marriage) from holding of the flag, arguing that this should be done by a legal officer or an authorized marriage officer. 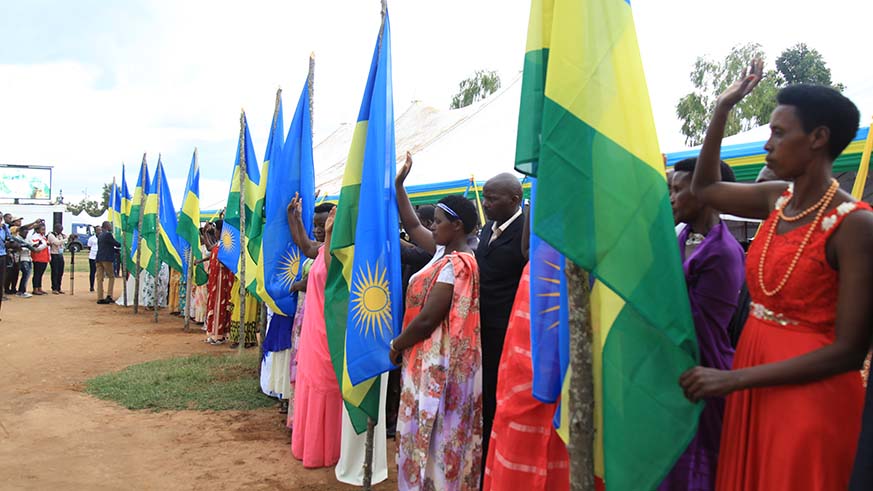 This will remove the common practice of brides to be having to hold the Rwandan flag as they take marriage oaths before a Sector Executive Secretary.

According to Migeprof officials, there is a plan to open the model of marriage from civil marriage (at the Sector) to common law practice-such as in Kenya and Uganda where civil marriages can be granted by an appointed official- private or religious based.

The new law will also cater for persons with disability, according to the Ministry, where they can request translation, sign language services but also with a plan of training all local leaders in sign languages- following the release of the braille teaching manual.

This bill is expected to be tabled and approved by Cabinet next year, before being passed by the Parliament.

Rushaki ECD Centre, A Relief to Women for Cross-Border Trade