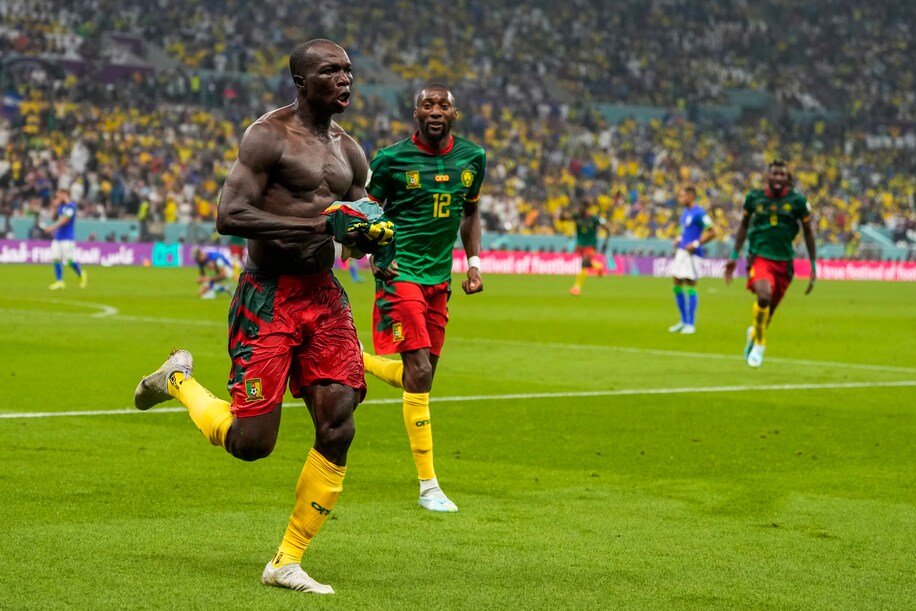 Africa will be looking to Senegal and Morocco to produce miracles at the Qatar 2022 FIFA World Cup as the only two teams left in the round of 16, following the departure of Ghana and Cameroon on Friday.

Senegal will face England on Sunday while Morocco will battle Spain on Tuesday, December 6.

On Friday, Cameroon got their first win at the tournament after they beat Brazil 1-0, thanks to a Vincent Aboubakar late goal. The result however was not enough to see the Indomitable Lions through after Switzerland overcame Serbia 3-2 in the other game in Group H, booking a place in the last 16, along with table toppers Brazil.

The Cameroonians went home with their heads held high after beating title contenders. The first half of the game offered little in terms of attacking chances for both sides, with Gabriel Martinelli failing to convert two of his best chances.

His header was well tipped over by Epassy and the Cameroon keeper pulled off another great save later on in the half,  to deny Martinelli a chance to score.

The second period brought much of the same to begin with, as neither side was able to break the other’s determined defending in what was appearing like a stalemate.

Cameroon’s one and only chance of the half came in stoppage time with Aboubakar clinically heading home a cross to give the Indomitable Lions a lead and a chance to win it. The Cameroonian skipper subsequently saw red after taking his shirt off in celebrations , earning himself a second yellow and a red card which he didn’t seem to protest, having been cautioned before.

Aboubakar, who had come in to captain Rigobert Song’s side, connected with a cross from substitute Jerome Ngom Mbekeli to break the deadlock in the 92nd minute at Doha’s Lusail Stadium.

Cameroon, Ghana and Tunisia packed their bags, leaving the continent’s hopes on Morocco and Senegal. The first games of the round of 16 will be played this Saturday with Netherlands taking on USA in the first game at 5pm while Lionel Messi’s Argentina will face off with Australia at 9pm. 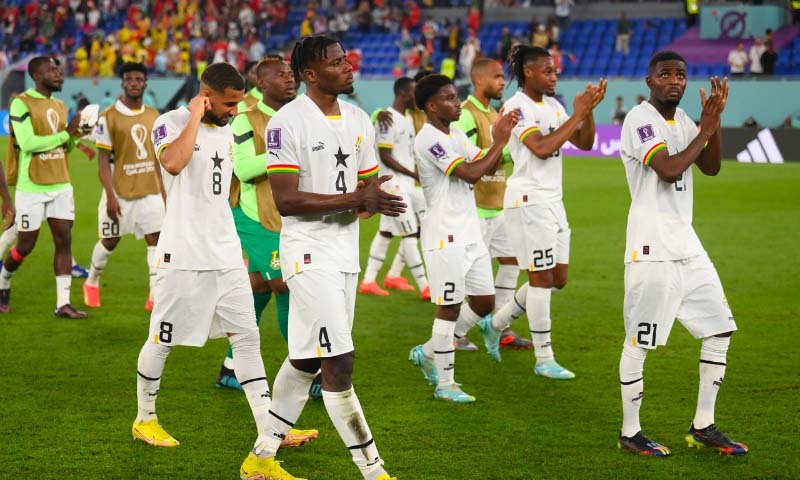 Ghana was dumped out of the 2022 World Cup after losing 2-0 to Uruguay.