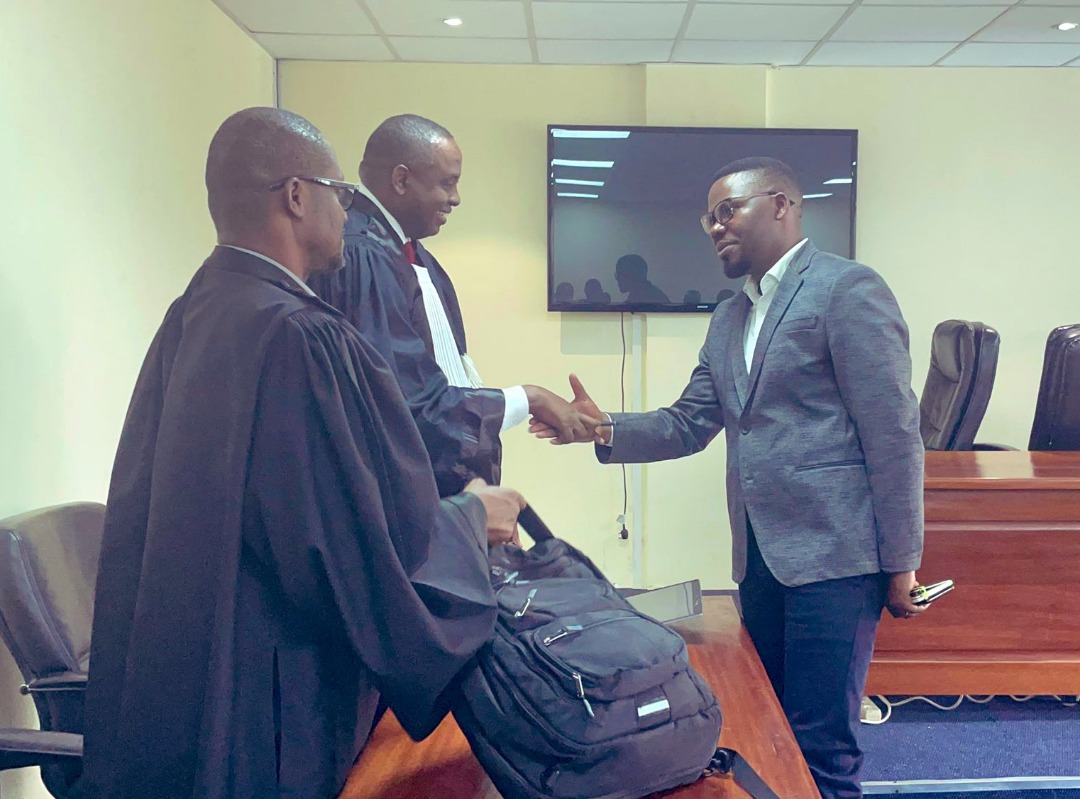 The High Court on Monday sentenced the former Minister of State for Youth and Culture, Edouard Bamporiki to five years in prison after he was found guilty of he was found guilty of corruption and misusing his office to solicit a bribe, adding an extra year to the four years he was handed by a lower court earlier.

The decision, which also came with a reduced court fine of Rwf30milliion, was pronounced today January 23, 2023 in an anticipated court case which has seen the former official battle the case in court raising public debate especially on social media.

In an earlier sentencing by Nyarugenge Intermediate Court, on September 30, 2022, Bamporiki had been handed four years plus paying with a fine of Rwf60 million after court found him guilty in a case of corruption and crimes related to the use of authority to solicit a bribe.

Bamporiki appealed the sentence in the High Court and said that what he did was an act of helping a friend and for that reason he was given a token of appreciation Rwf 10million. He also said, that if forgiven, he would be of more value and change his past than being in prison.

Prosecution initially requested that court hands Bamporiki a combined sentence of 20 years in prison if found guilty on charges of corruption and misuse of office and a fine of Rwf200m.

After back and forth, the Court said that Bamporiki’s submission were not holding any water, with Judges pointing out that he clearly used his influence and power in his own interest and as such,  added one year to his sentence but reduced his sentence by half.

The court verdict announcement on Bamporiki’s appeal (to either release or uphold his conviction) which has been postponed several times, was supposed to read at 2PM this afternoon but court was forced to push the time to 4PM to come up with a final verdict.

By press time, Bamporiki, who had retained his freedom since his suspension from cabinet on May 5, had already been transferred to Nyarugenge Central Prison, commonly known as Mageragere.