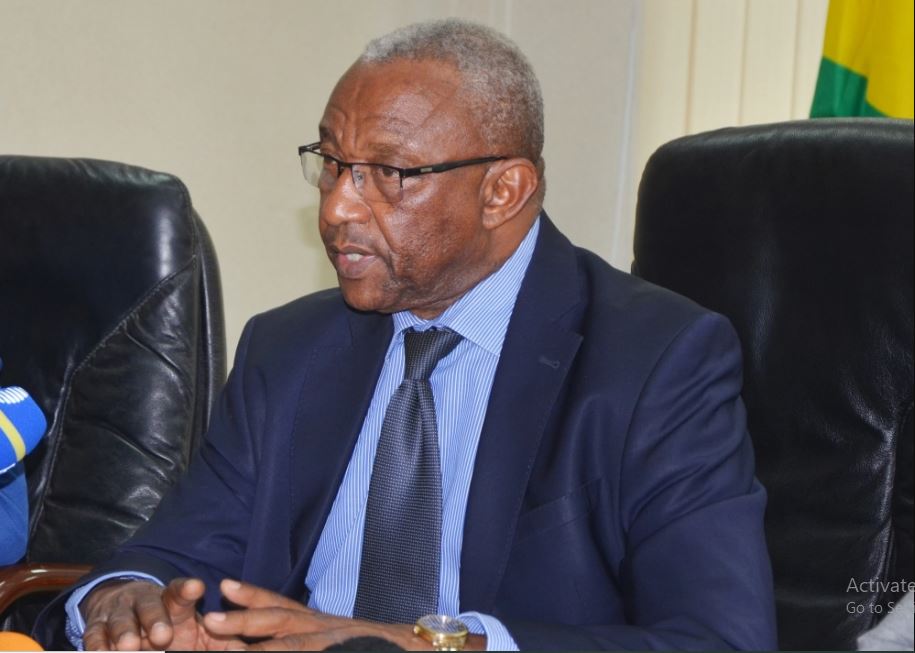 The Chairman of Rwanda National Electoral Commission (NEC) Professor Kalisa Mbanda, has died at his home.

The Executive Secretary of NEC, Charles Munyaneza confirmed that Mbanda was fine during the morning today January 13, when he drove to work. However, early afternoon, he left office early when he felt sick.

“He left work and went and died at his home at around 3PM. We have not confirmed the cause and details surrounding his death but that is what I am following up right now,” Munyaneza said on a call interview.

Munyaneza said that the body of Professor Mbanda was taken to Kanombe Military Hospital for postmortem.

In civil service he worked as Rector of ISAE (Higher Institute of Agriculture and Animal Husbandry), 2003-2007; Chairman of Kigali City Council, 2006, National Expert for Strategic Planning, in charge of Agriculture, Rural Development and Environment Sector 2000-2003.

Mbanda served at the University of Rwanda as Dean of Faculty of Agriculture, 1995-1998; and as an Expert for Eco-development and Community-Base Projects, in charge of Planning and Monitoring under the United Nations Development Program (UNDP) from 1990-1995, and as a Consultant for Regional Rehabilitation and Development Plan 1998-99.