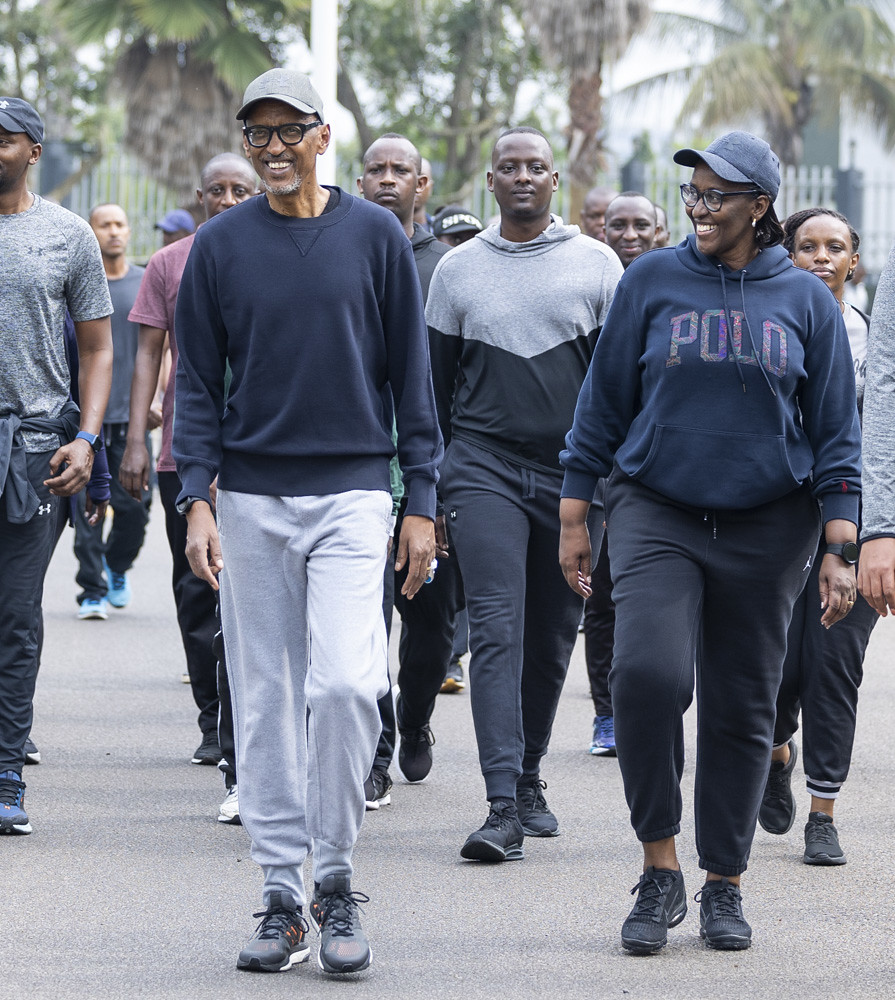 President Paul Kagame and First Lady Jeannette Kagame on Sunday joined residents of the City of Kigali to participate in the end of month Car Free Day.

The Car Free Day is a bi-monthly event organised by Kigali city and the ministries of Health, Sports and Local government to encourage exercising and physical fitness to promote a healthier lifestyle, fight Non-Communicable diseases, and green city.

Dressed in a dark blue jumper and white jogging pants, President Kagame led a team of sports enthusiasts to walk from Bank of Kigali (BK) Arena through designated roads where citizens also joined in with various individual and mass sporting activities ranging from jogging, stretching and cycling among others

Since the Inaugural Car Free Day in 2015 in Kigali, similar events and activities have spread across the country attracting community and individual sporting activities.

President Kagame, who is known to play a number of sports including basketball, tennis, jogging and cycling, often participates in the car free day and continuously encourages Rwandans to lead health lifestyles as a way of preventing Non-Communicable Diseases (NCDs) which are currently on the rise in the country. 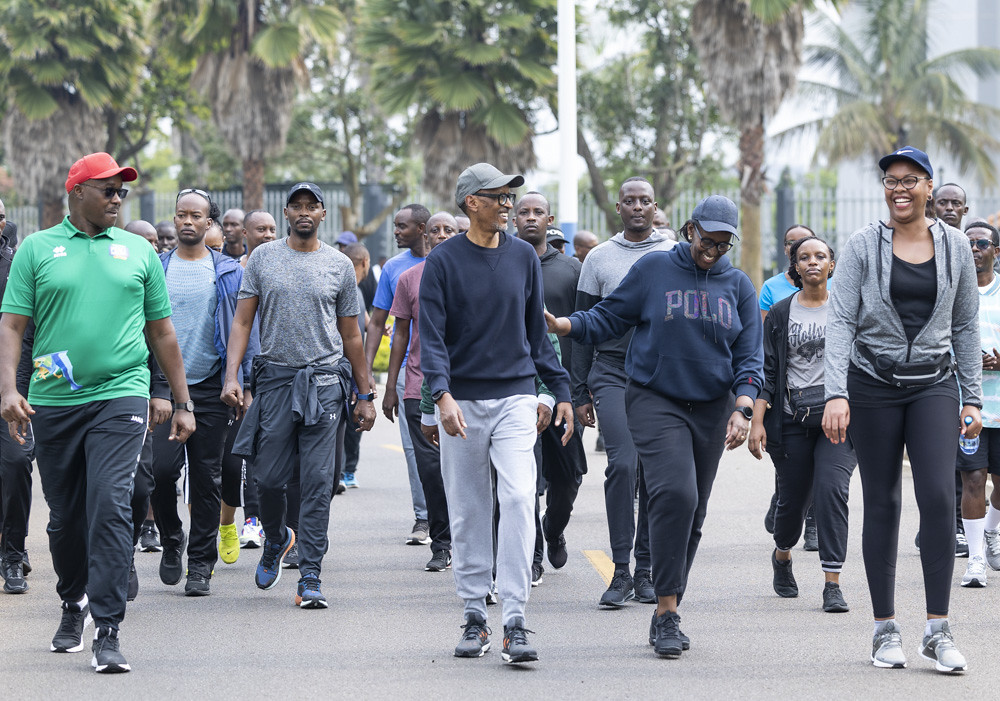 President Kagame and the First Lady were joined by other senior officials in the exercise.

For instance, the NCDs Program in Rwanda shows NCDs trends currently account for 34% of diseases compared to seven years ago.

However data show that alcohol consumption increased slightly from 47%-48% and smoking dropped from 12.9- 7.1% in Rwanda.

Scientist say that unhealthy diets, lack of physical activity, radiation exposure are among others but Rwanda Government has embarked on doing something to address these concerns.

For example, one of the Rwanda Government efforts to curb NCDs risk factors include: Promoting monthly community exercises, high taxes on cigarettes and ban on its publicity, public sensitization and also the new move to ban alcohol consumption for children below 18yrs- it’s law coming soon this year. 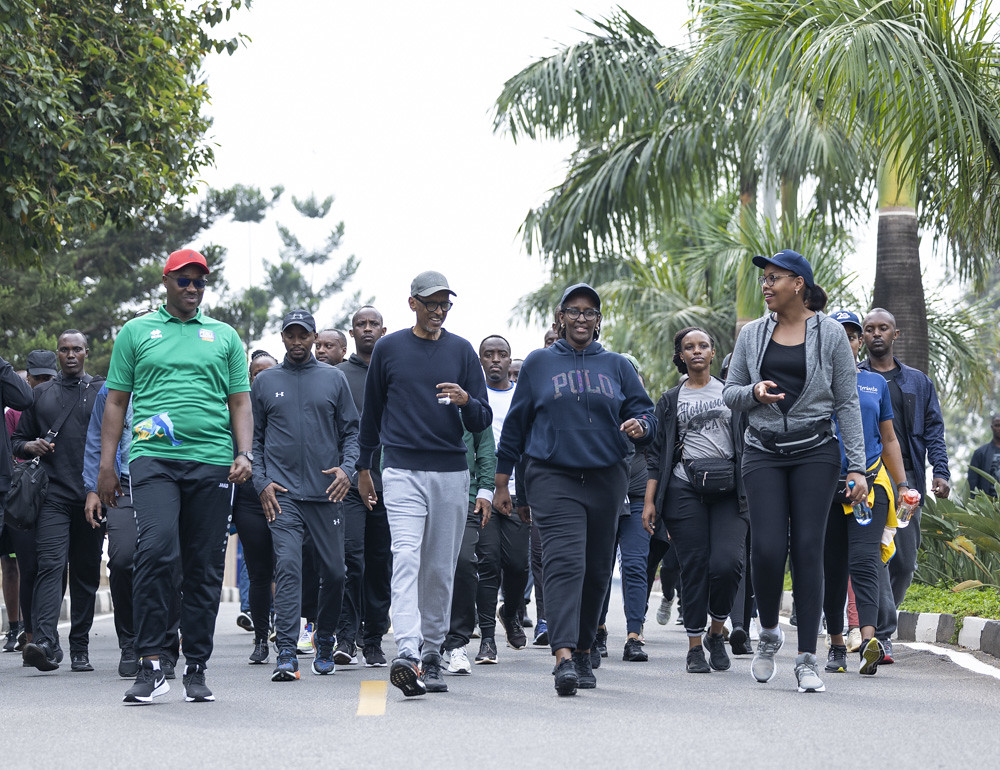 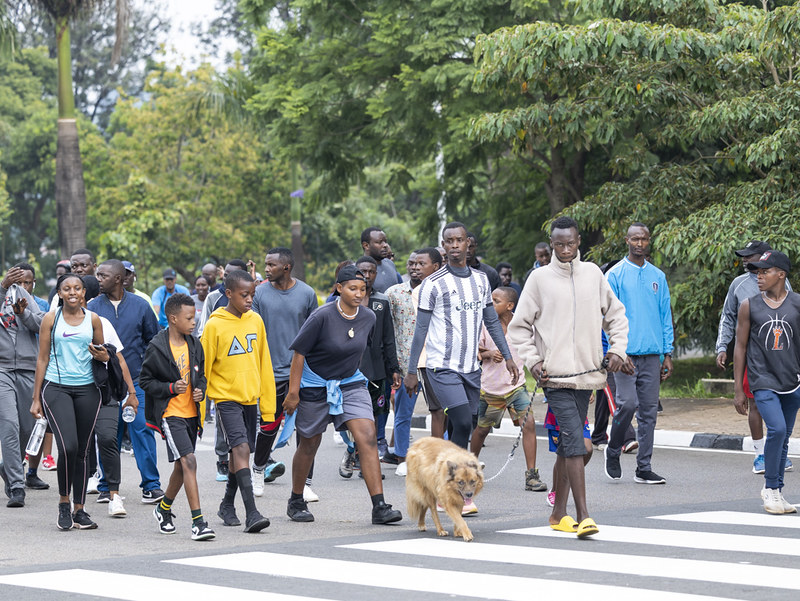 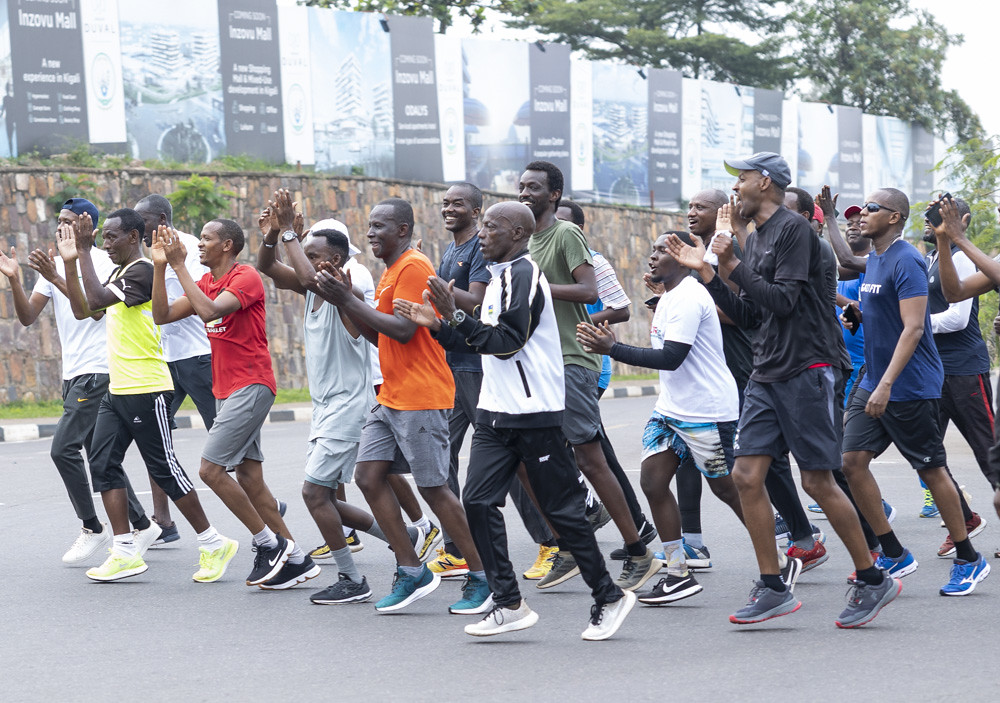 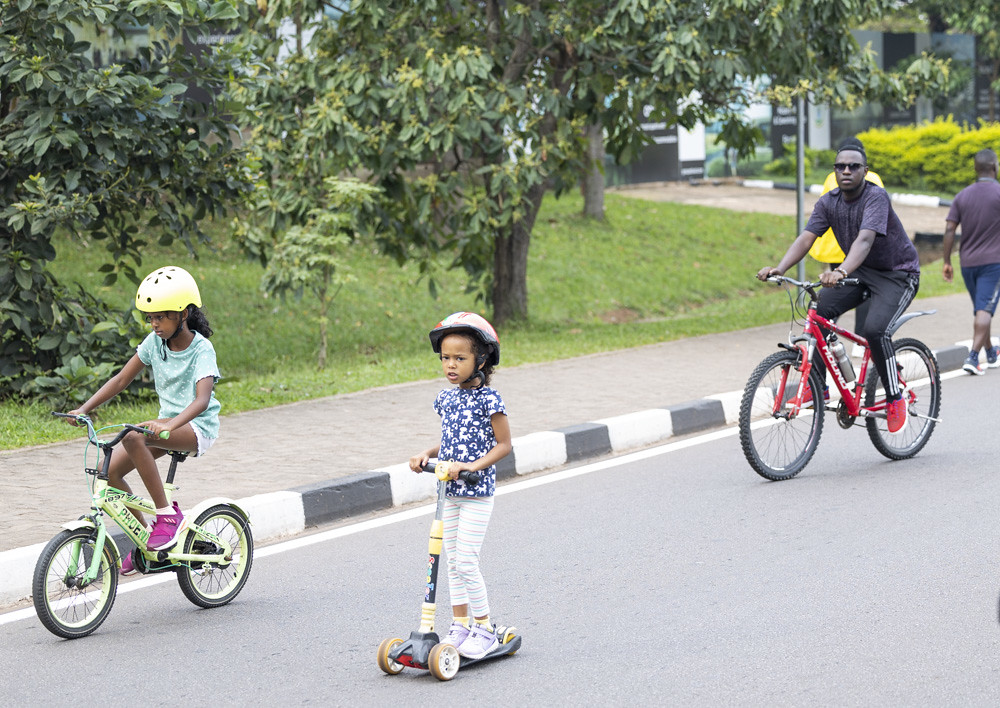 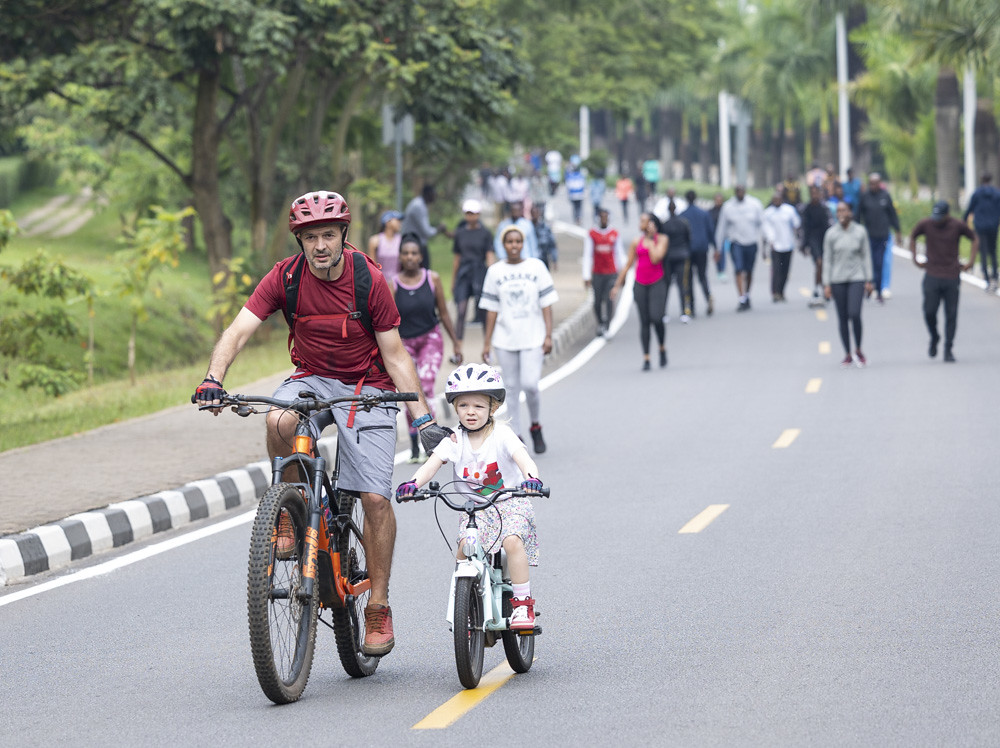