A Cabinet Meeting chaired by President Paul Kagame on Wednesday, which reviewed and updated measures against New Coronavirus also made appointment in key government institutions.

In the Ministry of Health, Zacharie Iyakaremye was appointed Permanent Secretary, replacing Dr Jean Pierre Nyemazi, who took a leave of absence from the position in January. 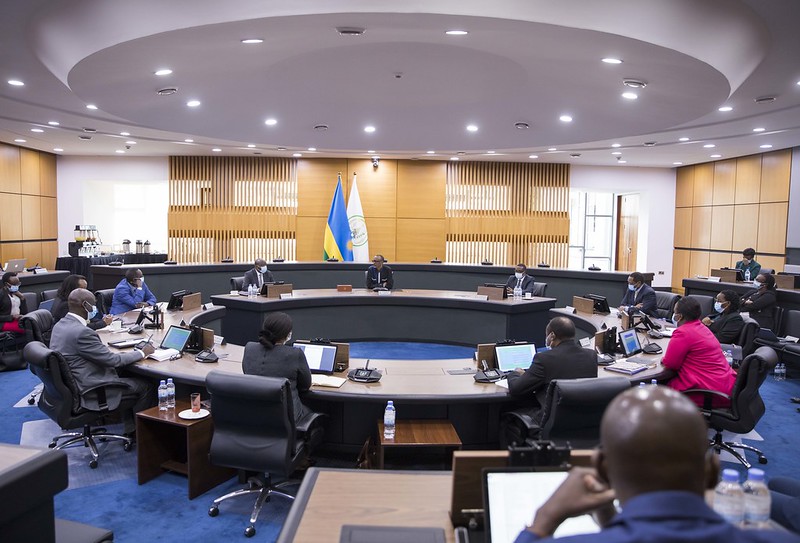 In the Ministry of Infrastructure, Armand Zingiro was appointed the Managing Director Energy Utility Company Ltd (EUCL) while the Ministry of Foreign Affairs registered the biggest number of appointees to head different departments.

The Ministry of Foreign Affairs and International Cooperation (MINAFFET) appointees are:

In other appointments, Gilbert Mucyo was confirmed as the Division Manager of the Office of the Government Spokesperson, which is also under MINAFFET. 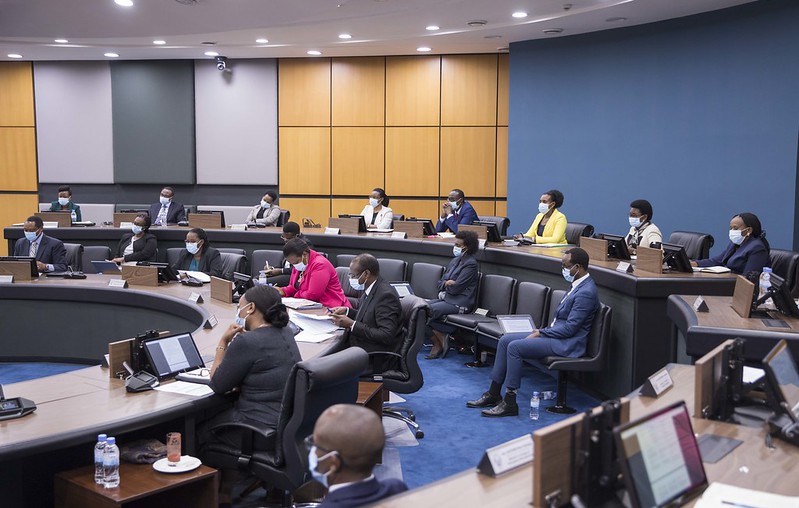 Dr Mulindahabi will be deputised by Kizito Habimana, who was appointed the Deputy Director-General.