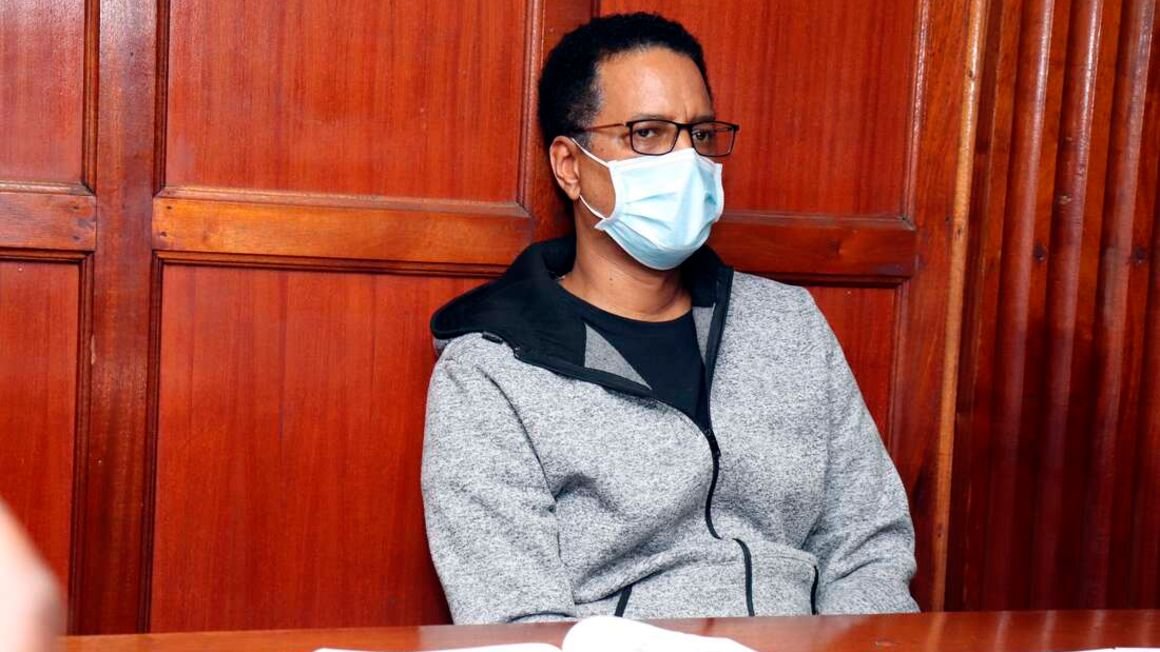 Nathan Lloyd Ndung’u, a Kenyan/American national who is wanted in Rwanda to answer fraud charges claims his life would be in danger if he is deported to Rwanda to serve his five-year sentence.

The businessman, who was the proprietor of the defunct real estate firm DN International claims he ‘would be killed’ if he is deported to Rwanda, following his arrest in Kenya last month over an Interpol red notice.

Lloyd, who is wanted for fleecing prospective home owners and banks in his controversial ‘Green Park Villas’ housing project claims his troubles are a result of a witch-hunt by the Rwandan government.

According to a story published by Kenyan publication ‘Business Daily’ on March 1, Lloyd moved his fight against extradition to Rwanda, to Kenya’s High Court, claiming that the Interpol red notices were issued way after the problem had been settled.

He was arrested upon landing at Jomo Kenyatta International Airport (JKIA) on January 31, 2022 after immigration authorities saw a red notice on his name.

The businessman is wanted in Rwanda to serve a 5-year sentence he was handed in absentia in September 2012 for defrauding people in a 2012 botched housing scheme.

Lloyd breached bail terms and fled the country after he was charged in October 2011 after it emerged that many people who had paid upfront were not getting their homes as promised.

He claims that his arrest and subsequent charges were illegal, malicious and unreasonable, adding that there are ulterior motives behind the charges and abuse of power in his attempt to thwart extradition.

“There is no basis for the applicant to be unreasonable and maliciously harassed by the government of Rwanda and he urges this honourable court to urgently intervene because his life is under threat from the said government,” his lawyer claimed in court documents.

The lawyer further claimed that Rwanda is misusing the Interpol Red notices to harass and intimidate his client, adding that he fears it will be used to arrest him and thereafter kill him.

He claimed that the proceedings relating to the development and sale of some houses that his company called DN International had developed in Rwanda, were civil in nature but have since turned to criminal.

The businessman further adds that the debt was fully paid and the settlement agreement duly signed on August 22, 2012, by DN International and the Government of Rwanda, which he claimed was represented by the Rwandan Justice Minister. 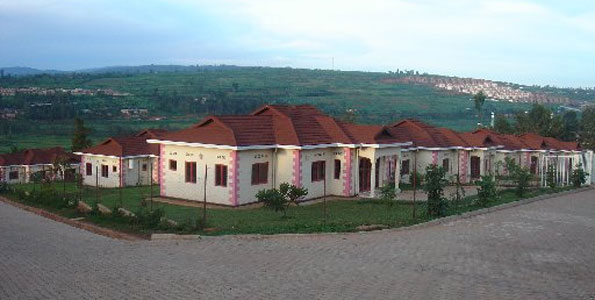 Some of the houses in the Green Park Villas which were completed later by the buyers.

“The issues relating to the said housing development project were successfully negotiated and settled by the DN International, the developer, and Government of Rwanda which was represented by the minister of justice and Rwanda Development Board in the year 2012 and settlement agreement was entered into all government relevant agencies and DN International on August 22, 2012,” he said.

He claims that the said Interpol red alert notice was issued against him on February 24, 2012, long before the said settlement agreement was entered into August 2012.

It has been years of pain and despair for prospective home owners who were duped out of their money by Lloyd who fled Rwanda in 2011. The petition the government and Rwanda Development Board (RBD) to come to their rescue.

In 2010, Lloyd, through his now defunct company, defrauded dozens of buyers who parted with millions to acquire houses which they never got, in the embattled ‘Green Park Villas’ located in Masaka, Gasabo district.

He is also accused of taking a loan of Rwf1.2bn from KCB Bank Rwanda, which he defaulted on before fleeing the country. He would later be sentenced to 5 years in prison for financial fraud.

For more than a decade, Nathan Lloyd evaded the long arm of the law before he was netted in Kenya as he returned. Some of the home buyers had parted with as much as Rwf75m. He fled Rwanda after failing to deliver on the promise.

Many people who had delivered supplies or bought homes had sought justice while Kenya Commercial Bank and Rwanda Development Board (RDB) who had financed the project also sought to recover Rwf780 million.

The liquidation exercise is still ongoing. Prospective house buyers fleeced by Lloyd have demanded for his extradition to Rwanda to answer for his crimes.