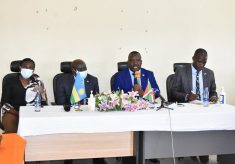 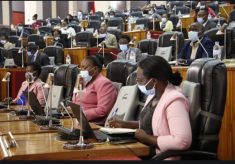 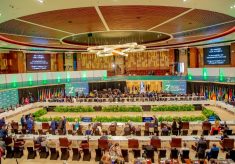 Tentative signs that the world is gingerly returning to some degree of normality, with the two day, African Union-European Union, Ministerial meeting, at the Kigali Convention Centre. The usually perennially busy venue, has been all but mothballed by the Covid-19 Pandemic. For the next two days, African Union (AU) and European Union (EU) foreign ministers,…
Read More
International
Tags: Latestnews
Democratic Green Party of Rwanda Dissmisses Two Officials Over “Divisionism”
October,25 2021 Daniel Sabiiti Comments(0) 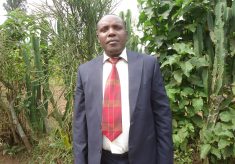 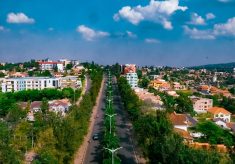 [caption id="attachment_71427" align="alignnone" width="799"] Kigali[/caption] When you want to travel, something is for sure very important and that is security of the host country, write geo.fr a tourism ranking organisation. The latter, has this month conducted an assessment that intended to help travelers as end of year festivities/holidays are knocking on the door. A list…
Read More
Economy
Tags: Big-story, Tourism