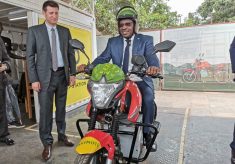 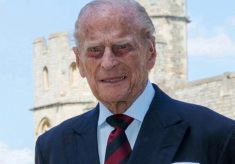 Prince Philip, the husband to Queen Elizabeth II, has died aged 99, Buckingham Palace has said. Buckingham Palace where he has been staying among other royals didn’t reveal the cause of his death but said: "It is with deep sorrow that Her Majesty The Queen has announced the death of her beloved husband, His…
Read More
Obituaries
Tags: Latestnews