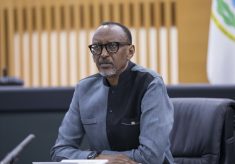 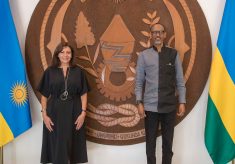 [caption id="attachment_68185" align="aligncenter" width="1024"] President Kagame and the Mayor of Paris, Anne Hidalgo. Photos/Village Urugwiro.[/caption] President Paul Kagame on Wednesday  received the Mayor of Paris, Anne Hidalgo, who paid at courtesy call on him at at Urugwiro Village. Hidalgo, who is also the President of the Association of Francophone Mayors is in  who is in…
Read More
National
Tags: Latestnews, Rwanda-France Relations
Why Secondary Education is Key in Skilling the Next Workforce Generation
July,21 2021 Edmund Kagire Comments(0) 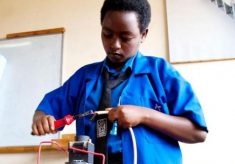 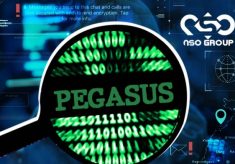 [caption id="attachment_68120" align="aligncenter" width="696"] The Government says claims of Rwanda using Pegasus to spy on people are false and malicious/Internet Photo[/caption] The Government of Rwanda has reaffirmed its position that the country does not use Pegasus spyware technology to target certain groups of people, including dissidents and so-called political activists.  In a brief statement attributed…
Read More
National
Tags: Big-story, Cyber Crimes