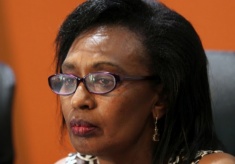 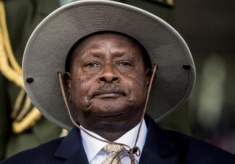 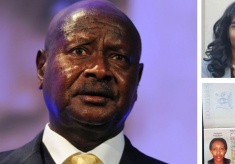 [caption id="attachment_34745" align="alignnone" width="999"] Museveni confirms he met Mukankusi(top right corner) and reveals much more[/caption] Almost everyone that has ever interacted with Ugandan President Yoweri Museveni has called him dishonest, dubious, scheming, and, “a completely dishonorable man”. Even the man that was Museveni’s guardian as a boy, the late Boniface Byanyima, basically called him a…
Read More
Regional
Tags: Rwanda-Uganda Relations