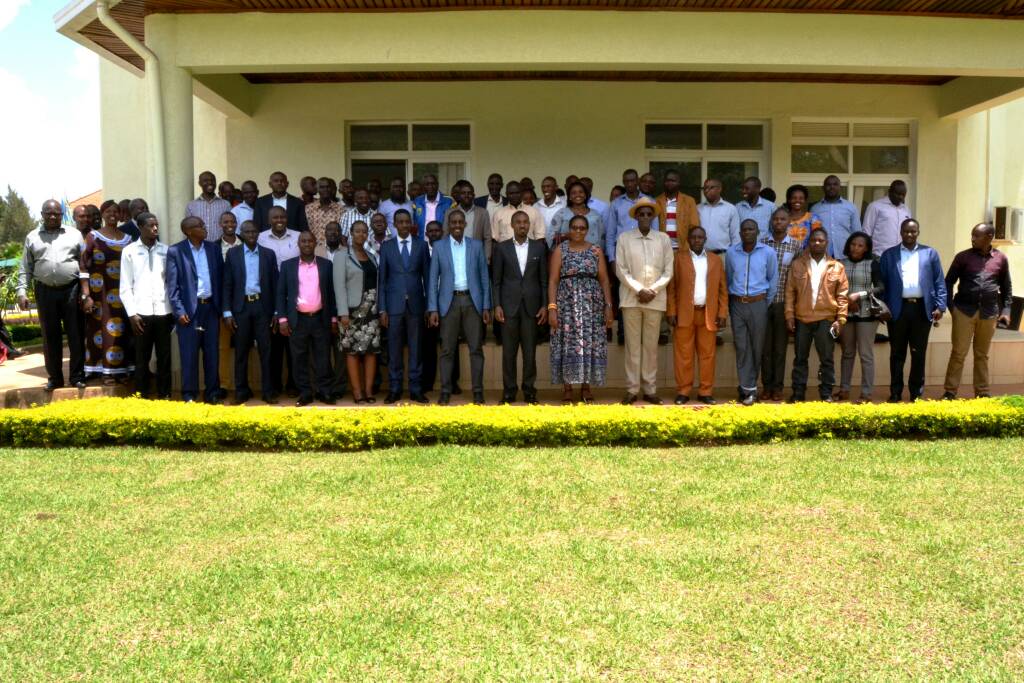 The Rwanda Private Sector Federation has new chamber representatives following elections that started one week ago.

On Tuesday, PSF concluded elections of heads of Chambers who will drive businesses in their respective areas of influence for the next 3 years.

They also concluded elections of PSF committees from cell to provincial level, pending elections of the chairperson and committee at national level tomorrow, February 21st.

Some of the chamber heads were re-elected, but new blood also came in.

Christine Murebwayire, the owner of Kabuye Mountain Trade Ltd was re-elected to the chamber of agriculture and livestock.

The Arts and Craft Chamber is headed by Mrs. Chantal Munanayire from Quick & C Garage while Eric Rutabana from Development Bank of Rwanda is chairperson for Financial Institutions chamber.

Olivier Nizeyimana, the owner of Volcano Express – a transport company that made its name in the 2000s starting with Kigali-Huye road was elected to lead Commerce and Services Chamber.

The ICT chamber is now headed by Clement Uwajeneza from Axis Investment and the Industry Chamber – Alexis Nsengumuremyi of EGC.

PSF elections are viewed by analysts as very meaningful for the country given that the private sector is the driver of the economy.

According to the Rwanda Development Board (RDB) figures, PSF is biggest employer in the country with 98%.

Rwanda Revenue Authority (RRA) collected Rwf 582.7 billion from tax revenues in the period July-Dec 2017 against a target of Rwf 572.6 billion