Tourism Revenues Save Nyabihu Residents From Trekking to Gisenyi Hospital

Residents of Kabatwa sector in Nyabihu district had to trek for an hour to seek health services from hospitals far away in Musanze and Rubavu districts.

However, on Thursday morning, Rwanda Development Board (RDB) officials and its stakeholders  unveiled a new health post in Kabatwa sector.

Emelence Ingabire who woke up sick on Thursday and thousands of local residents in the area will have access to health services closer to them.

Kabatwa sector health post valued at Rwf48 million ($57, 000) is one of the projects established in Nyabihu district as part of a 10% share of the revenues from national parks given back to surrounding communities.

In May this year, RDB announced tourism revenue sharing rate for communities adjacent to national parks increased from 5% to 10% – as part of increasing revenues received by communities. 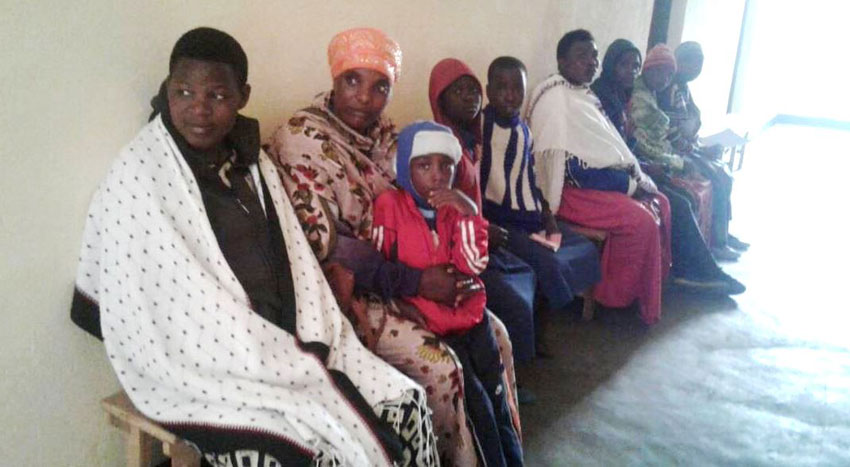 The announcement by RDB came after the price of Gorilla Permits increased to $1,500 for all visitors, nationals inclusive.

Previously, the tariffs were $750 per person for non-nationals, $375 for foreign residents and only Rwf30, 000 for Rwandan citizens.

Since 2005, RDB has spent over $2 million in community projects around national parks.

Meanwhile, Kabatwa residents say the health post is a relief. Ingabire could spend up to Rwf10, 000 ($12) worth transport and health services to Gisenyi hospital – about an hour drive. 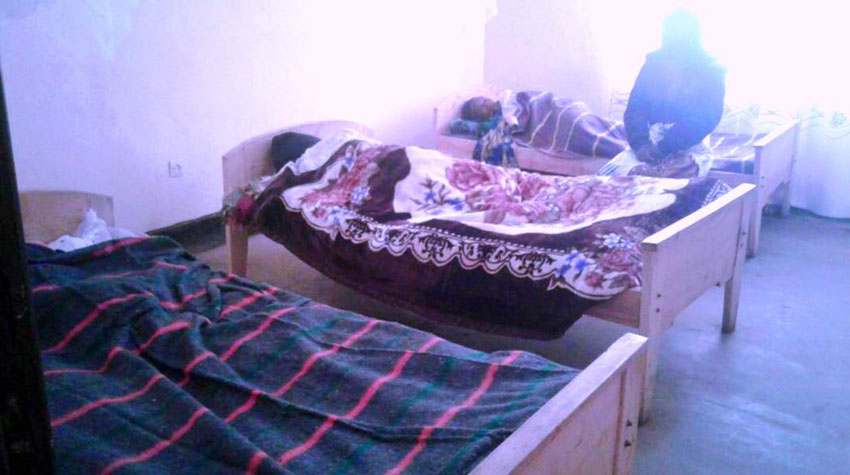 “To access health services in our area was a big issue. We sometimes decided to remain home due to high costs. But this health post is a relief. People will no longer remain indoors with ailment,” Ingabire told KTPress.

Speciose Nyirambonyinzanye, another patient who was admitted to the health post told KT Press that “It will take me 10 minutes to reach here. I used to spend over Rwf5000 in transport going to Ruhengeri hospital. I will give my support in conserving national parks around us,” she told KT Press.

The launch of Kabatwa Health Post is part of the country’s annual gorilla naming ceremony commonly known as “Kwita Izina”.

Since the initial launch of Kwita Izina in 2005, a total of 239 mountain baby gorillas have been named. Kwita Izina attracts hundreds of conservationists from across the world that fly in to name baby gorillas. This year’s event will be held on September 1st.

Don’t Miss Comedy,Food and Festivities this Weekend in Kigali