Euro Gains over US Dollar and Local Currencies 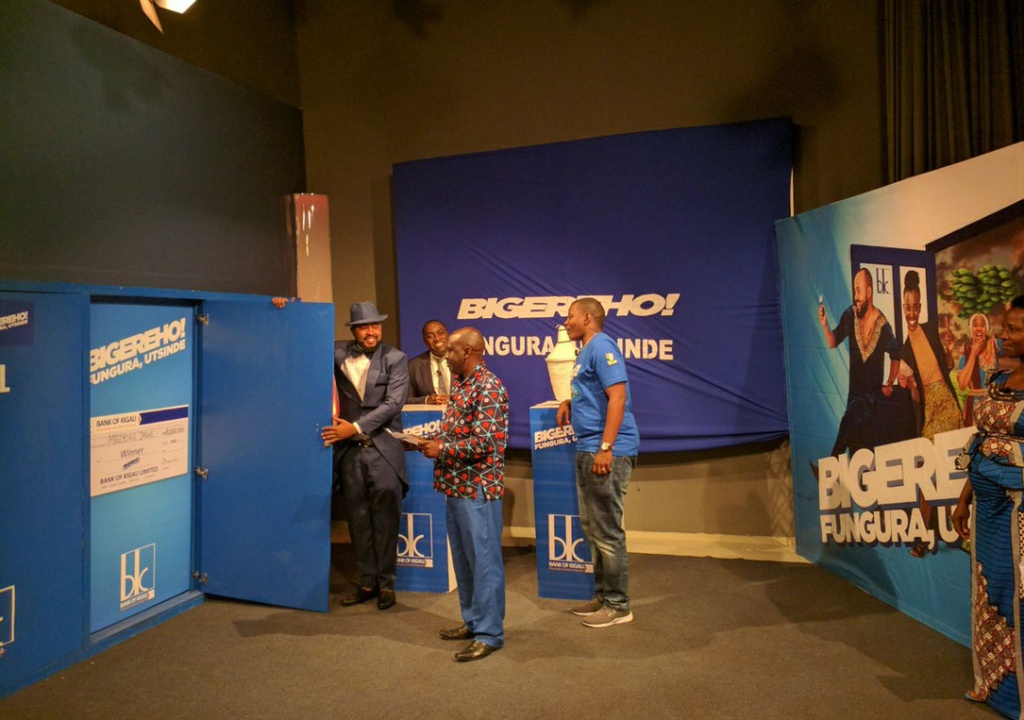 After days of staggering, the Euro has gained its buying and selling power against the Rwandan franc in the past two days.

Just like regional currencies, the US dollar didn’t make much fluctuations as it got stuck around and almost the same bargaining power from last week buying between Rwf834 and selling Rwf850.

Bank of Kigali had a relatively exciting share trading as counters closed at Rwf 290(Rwf283 previous).

The bank shares performance is attributed to interest free loans for youth entrepreneurs in which on December 13th, the winner out of five finalists will be unveiled at the inaugural Rwf60 million interest-free financing for innovative start-ups under the lender’s Urumuri initiative.

However, the Bralirwa (BLR) didn’t have much to be excited about as counter remained idle closing at Rwf150 (Rwf 150 previous).

CHAN will use VAR Technology in 2018