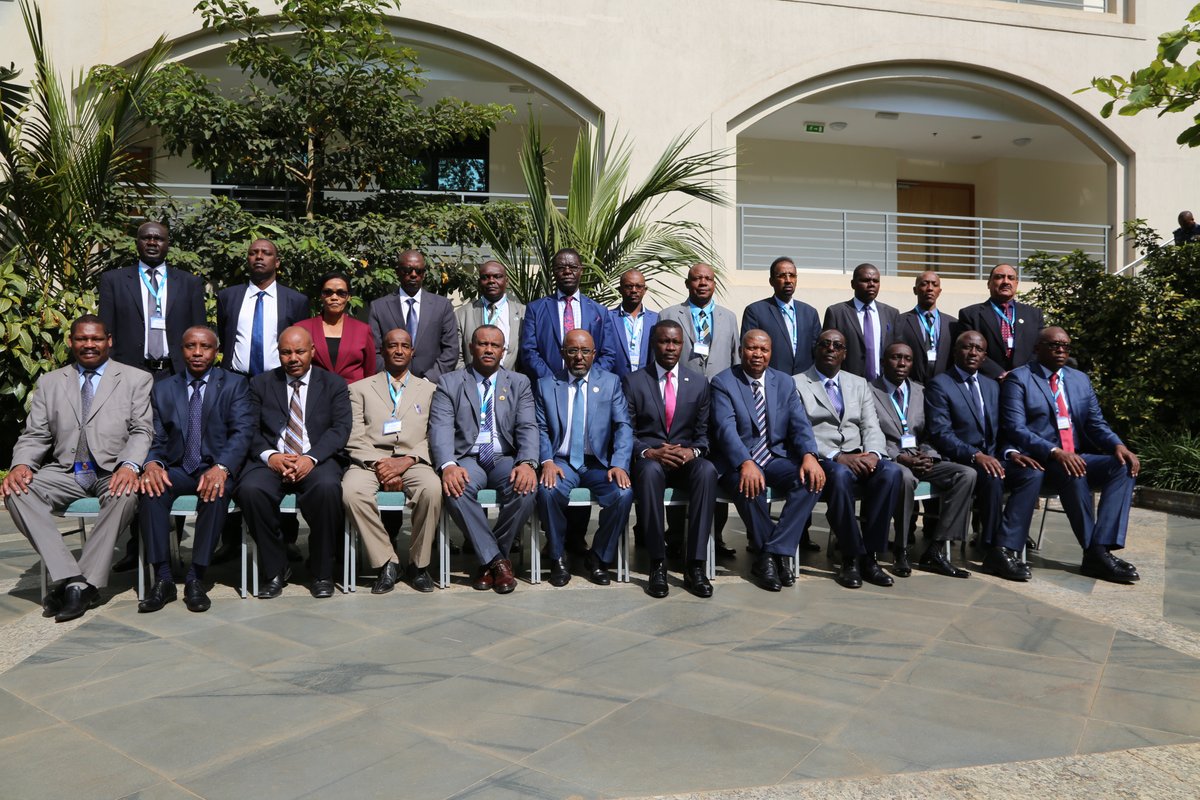 Launched in Rwanda’s capital Kigali on Tuesday, July 24, 2018, the six days meeting will also discuss the progress made in implementing decisions of the council of ministers of member states.

At the meeting, experts will also discuss progress in capacity building and an after action review of the simulation exercise (field training exercise-FTX) conducted in Sudan with over 1000 soldiers.

“From that review we will correct our targets, if are we going in the right pathway or the right direction in terms of capacity building, in financials and also listen to the advice of the council of ministers,” Dr. Bouh said at a press briefing.

The EASF EWG consists of technical experts who discuss and critically analyze operational and budget plans drawn by the Secretariat and its Components, who then make recommendations for consideration by the Chiefs of Defence and Security of the Eastern Africa region for examination.

In 2017, the EASF conducted various activities including celebrating EASF Days in Burundi, Uganda and Comoros, a Field Training Exercise (FTX) from 20th November to 6th December 2017 in Gebeit Region of the Red Sea State (near Port Sudan) in the Republic of the Sudan attended by 1029 participants from military, police and civilian backgrounds.

Dr. Bouh said all these activities are aimed at maintaining peace in the region but budgetary commitments from each member states remains vital in pushing the peace agenda as part of the African Union Commitment.

“One of the reason we are meeting is to listen to each country so that at end of the day everyone is paying but there is a challenge of the mismatch of the financial year which is delayed six months because our budget starts January for 12 months,” Bouh said. 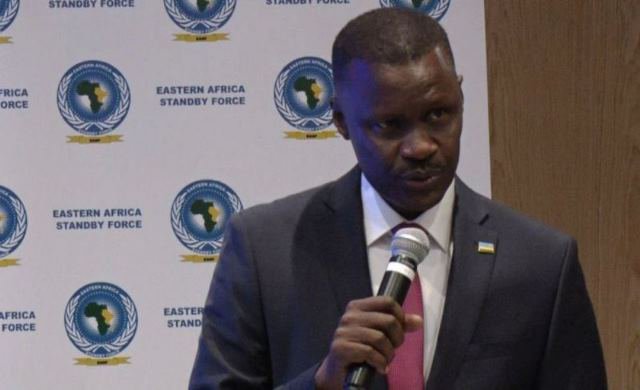 With human capacity building and structures in place, up on the EASF agenda will be the monitoring of constitutional referendum elections in Comoros happening 29th this month, as part of observer mission aimed at preventing not intervention.

This comes after the EASF and Common Market for Eastern & Southern Africa (COMESA) successfully conducted a joint fact-finding mission to the Union of Comoros from 8th to 14th July 2018 prior to the Comoros referendum.

Major General Charles Karamba said the EASF will fulfill its mandate and mission if it has the appropriate funding, legal framework, right personnel, infrastructure, equipment and good leadership.

“Its hence the responsibility of the experts here to advise east African chief of defence staff on how to establish these instruments and having them working and this meeting will go a long way in achieving this objective,” Maj. Gen. Karamba said opening the meeting

The highest level in this year’s EASF series of meetings is the Council of Ministers for Defence and Security, who provide high-level guidance and make final decisions on the matters on the table.

During the week, the EASF participant agenda will include a Committee of Chief of Defence Staff (CDF/CDS) to meet on 26 July; the Council of Ministers on 27 July and the EASF Open Day, and on 28th July the team will join Rwandans in a monthly cleaning exercise ‘Umuganda’ to be carried out in Gikomero sector, Gasabo District.

On the EASF block includes ten active Member States including Burundi, Comoros, Djibouti, Ethiopia, Kenya, Rwanda, Seychelles, Somalia, Sudan and Uganda, which are signatories to the Memorandum of Understanding on the Establishment of the Eastern Africa Standby Force (MOU) signed in April 2005 (and as amended in January 2011).

Seven Former Heads of State for ALF-Kigali Next Week