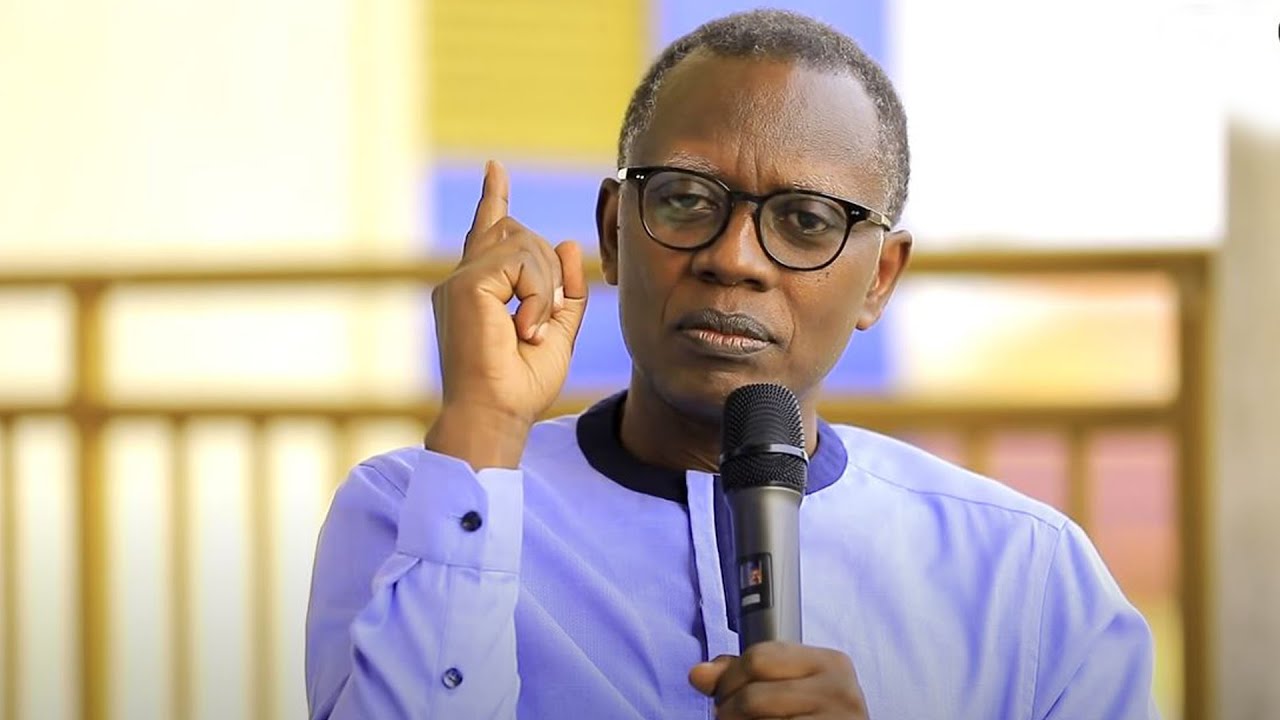 Like the rest of the world, Rwandans have gone through turbulent times, latest the Russia- Ukraine war which followed economic recovery from the COVID-`9 pandemic. In an interview with our multimedia journalist, Rev. Dr. Antoine RUTAYISIRE from the Anglican Church of Rwanda made a brief analysis on what has recently transpired in the society. Below are the excerpts;

Question: As we head towards the end of 2022, what was the year like in your own analysis?

Pastor Rutayisire:  The year has had a mixture of   success and disillusionment; talk of massive vaccination for COVID-19 pandemic, people breathed a sigh of relief with the removal of strict wearing of face masks and no more lockdown. On the other side, the outbreak of the Ukraine-Russia war which many have attributed to being the main cause of price increase on many commodities on the market. However, I don’t blame this war as the major cause of price increase on our local produce like beans and other food crops but rather unfavorable climate.

Question:  A lot has been discussed whether on political scenes as well as social, one case in point is rising drinking age in Rwanda from 18 to 21 years as recently suggested by top  government leaders. What is your take on this?

Pastor Rutayisire:   First, I have to tell you that youth should be blamed for drinking and using drugs. We need to ask ourselves why many youths opt for misuse of drugs so as to arrive at a sustainable solution. As youth continue becoming hopelessly intoxicated by alcohol and drugs, we can’t avoid cases of depression and trauma.

Well, increasing drinking age will partly solve the problem, but I still insist the solution must be found in what causes young people to engage in too much drug and alcohol consumption.  Our country is developing at a high speed and some of the youth can’t cop up with demands of current living standards. This is one of the major causes, not forgetting existing high rate of unemployment. However, this does not rule out some children from well-to do families, who should not find excuse in this. Youth need to strive living a purpose-driven life.

Again, some parents don’t fulfill their responsibilities as required in the upbringing of their children but just provide them with money, not knowing what they are going to spend it on. Unfortunately, these children will end up using the money on alcohol consumption and engaging in prostitution. They end up ruining the future of their children.  One can’t also skip the fact that out of parental negligence, some children have been allowed to have abundant freedom by being exposed to modern technology (telephones, televisions….)  in the name of helping them to get informed, but this is not wholesomely right because parents need to interact with their children to impart useful values in them.

Question: Where do we target in finding sustainable solution for all this?

Pastor Rutayisire:  The solution ought to be sought right from families and then other institutions because some parents consume alcohol but this should not be a reason why their children must engage in drinking. Schools can also be used in creating systematic and intentional awareness on the effect of young people drinking alcohol and use of illegal drugs. This enables children to grow with a   better vision and values.  This calls for concerted efforts   from different stakeholders, including people who sell alcohol to respect the law forbidding   selling it to persons not of legal drinking age.  We need responsible citizenship to avoid ruining the future generation out of personal gains. 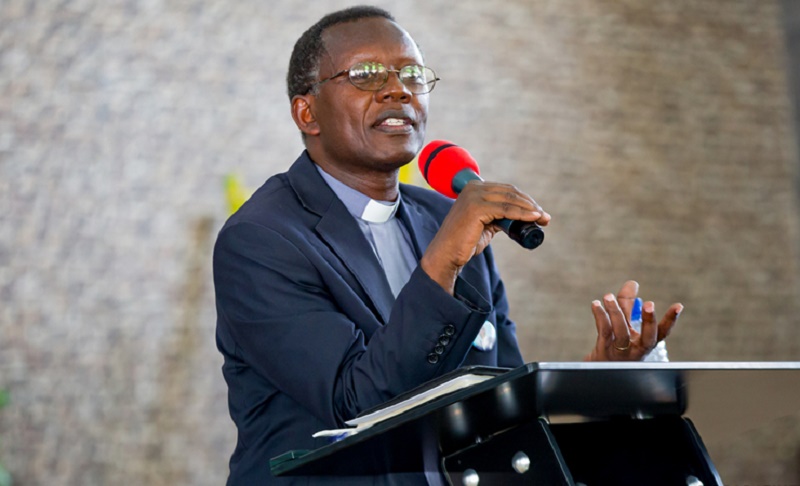 Question:  Leaders have always been taught about Christian teachings/Godly values, but some have been acting contrary to their responsibilities. How should they balance their privileges including diplomatic immunity with existing laws?

Pastor Rutayisire: First of all, when people gather for prayers, it takes  induvial effort to put the teachings in practice or resisting temptation, secondly not all leaders attend and thirdly, man is to error as error is to man, even some religious leaders make mistakes. This is human nature that calls for constant teachings.

I have no problem with diplomatic immunity unless one misuses it, but people like that need to know that there is always an appointing authority charged with putting things to right. The lesson learnt is that leaders should avoid getting trapped into felony. Critical thinking and reading signs of time is very important.

Question: Families are amidst endless problems including unstable marriages. Recently Rwanda’s ministry of Gender and Family Promotion revealed a study which indicated that 65% of surveyed women justified wife-beating.   How do you perceive this?

Pastor Rutayisire: It is hard to believe, supposing the research findings hold truth, who then will justify men being beaten? I suppose women who justified this did it out their own perspective. As a pastor I believe in men taking responsibility of their homes and being held accountable for whichever direction the family takes. What should then happen to men accused of infidelity or misuse of family property?  What I can say is that there is need for couple communication rather than believing in violence which escalates matters

Question: Do you believe that bride price has lost its cultural meaning?

Pastor Rutayisire: Given authority, I would abolish bride price because it has been highly monetized and burdens most grooms, losing its cultural essence. Most young couples prefer expensive and highly ceremonial weddings and end up bankrupt to support families at a later stage.  If the symbolic value in our culture which is a cow is not affordable to all, I would rather prefer scraping off current bride price because it involves price negotiations, not rooted to our culture.