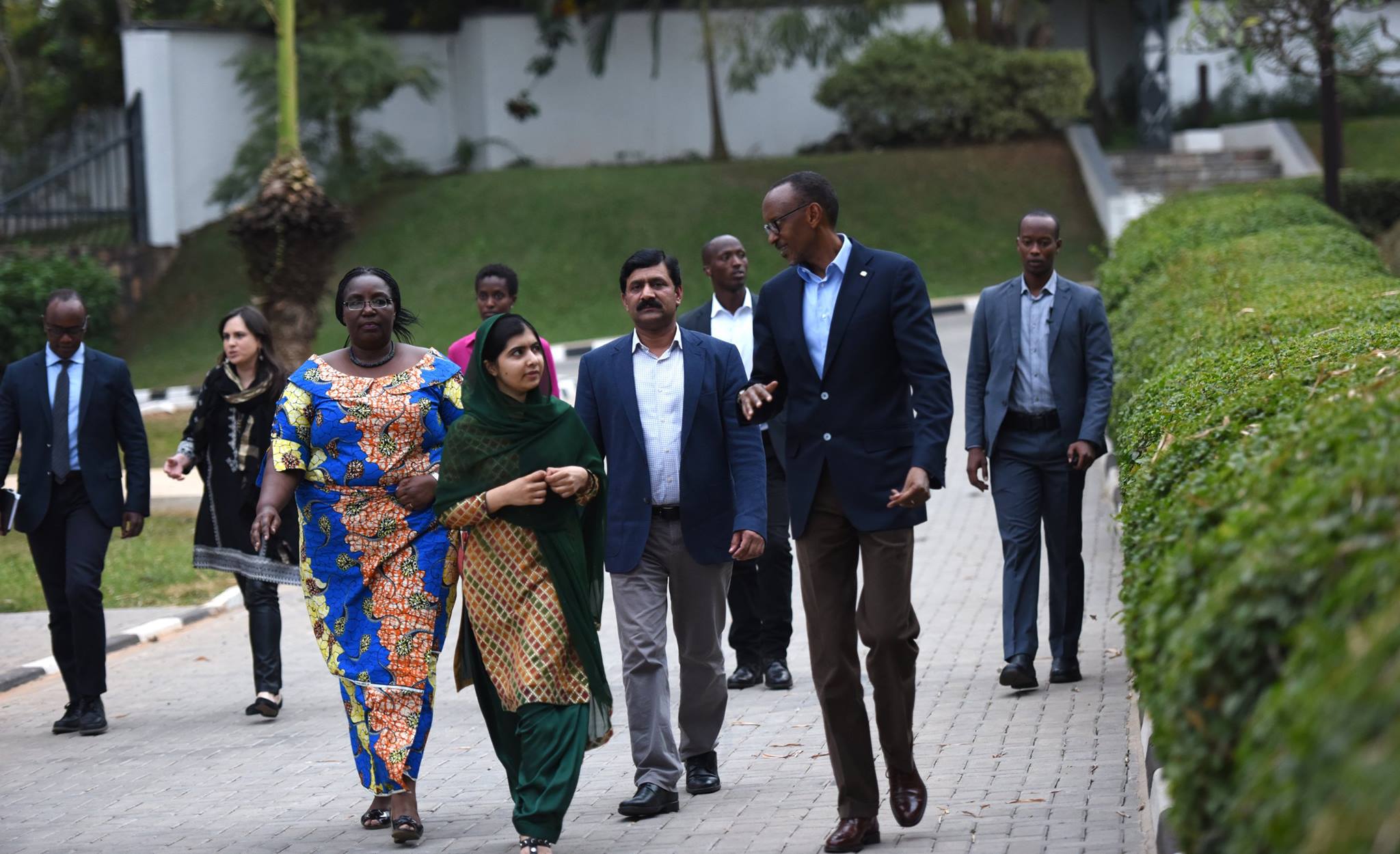 With a smile on her face upon arriving at Kigali International Airport, Malala was received by Rwandan school girls and Seraphine Mukantabana Rwanda’s Minister of Disaster Management and Refugee Affairs. Malala arrived in Rwanda accompanied by her father.

President Kagame and Nobel laureate Malala meeting is the first of its kind. The two held a cordial conversation and President Kagame walked with her to meet with the First Lady Jeannette Kagame.

Malala will on Thursday visit Burundian refugees at Mahama camp hosting about 48,303 refugees located in Kirehe District about 270km from Kigali city.

Rwanda has since April 2015 received about 100,000 Burundi nationals fleeing political instability which has claimed 348 lives in extrajudicial killings.

Since 2012  Malala has been an outspoken advocate for girls’ education after she was shot by Taliban militants in Afghanistan. She has since spent her birthdays in regions where girls’ educations are neglected.

Yesterday she was in Kenya at Dadaab refugee camp hosting more than 300,000 refugees. However, Kenya announced it will close the camp in 2017.

“I want to make sure that these girls don’t become a generation lost, and there are alternative facilities for them to continue with their education,” she said.

She setup the ‘Malala Fund’ organisation to enable girls complete 12 years of safe, quality education to achieve their potential and be positive change-makers in their families and communities. 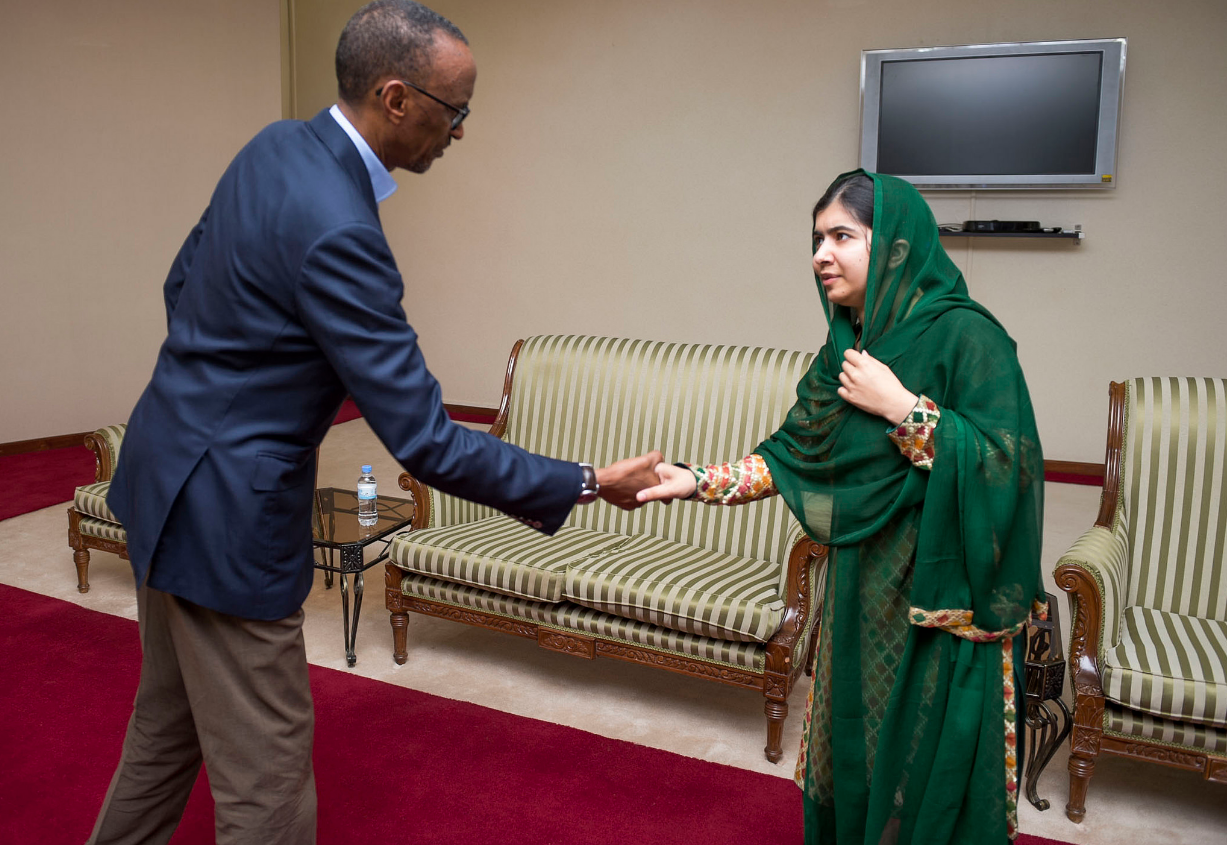 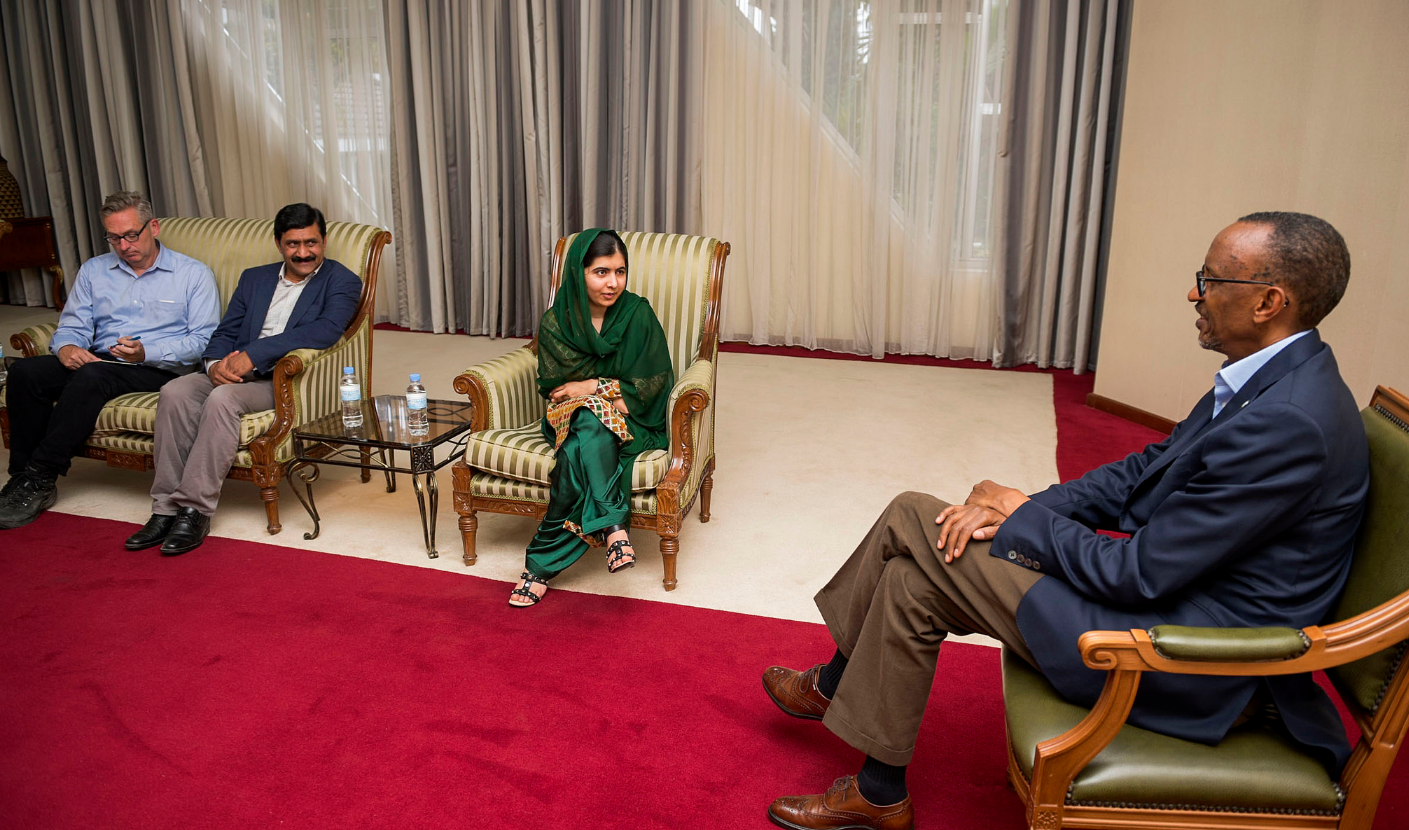 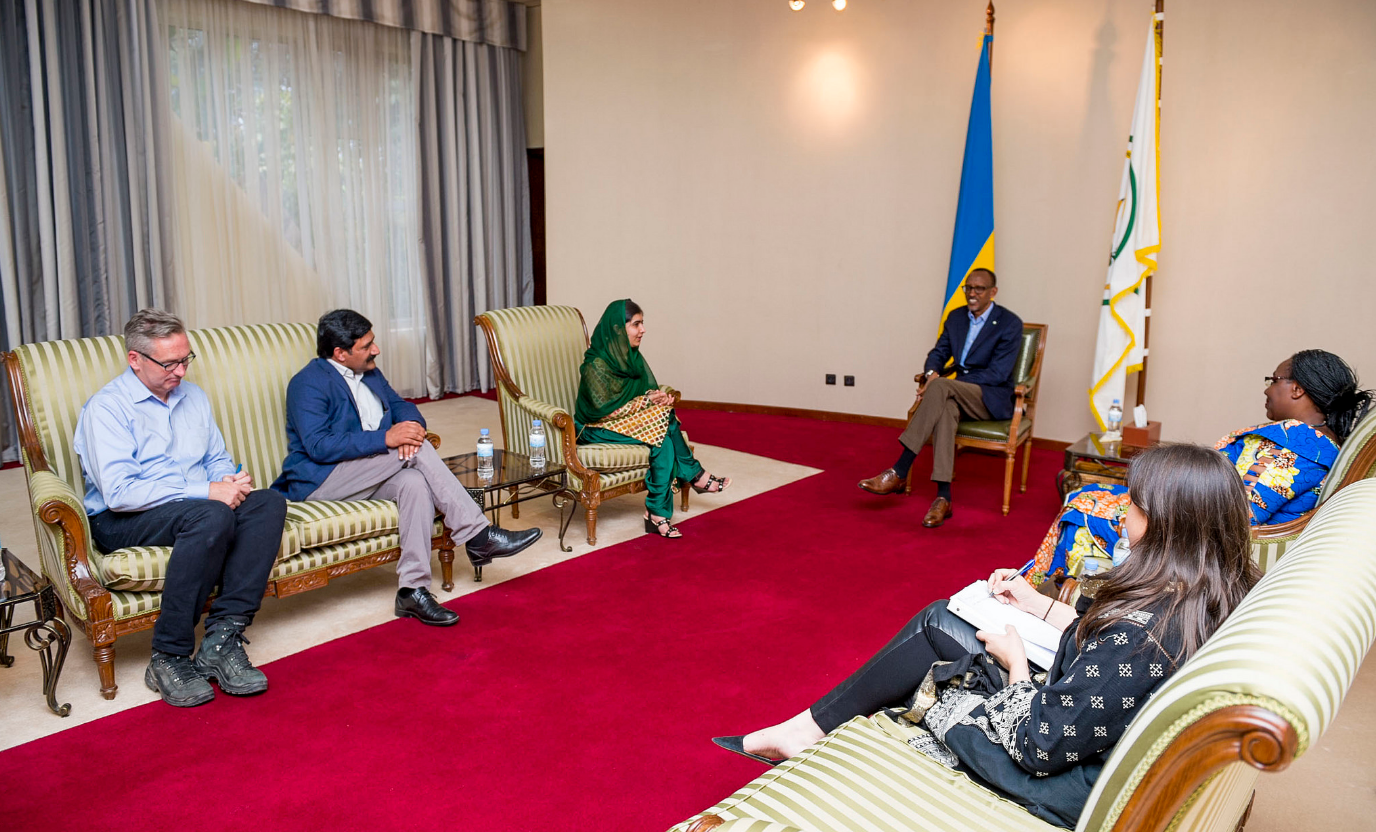 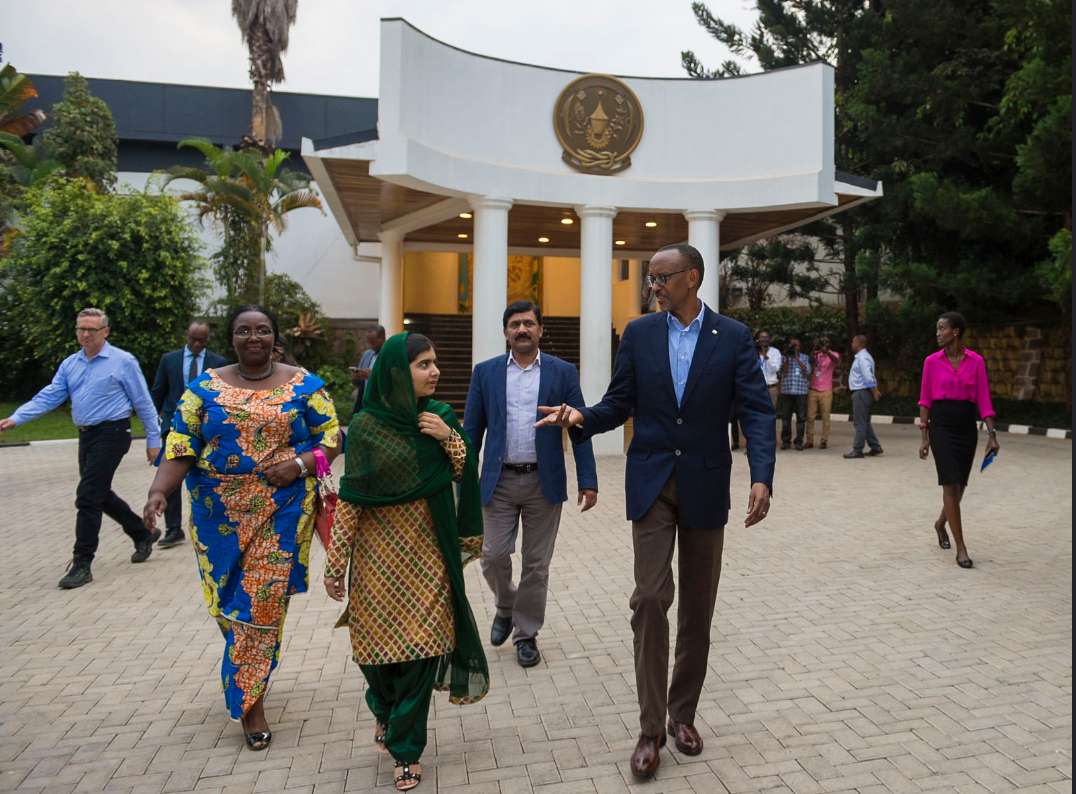 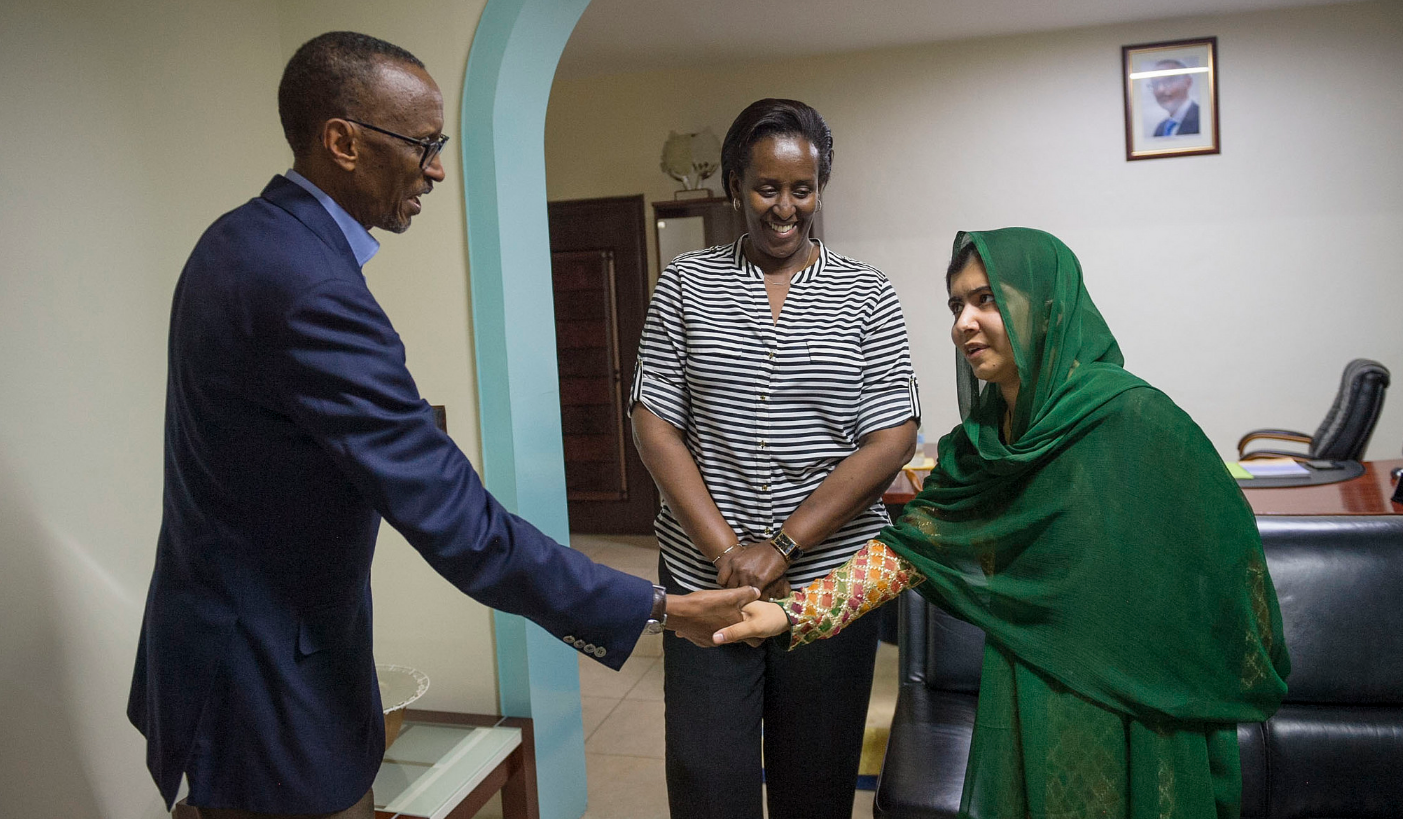 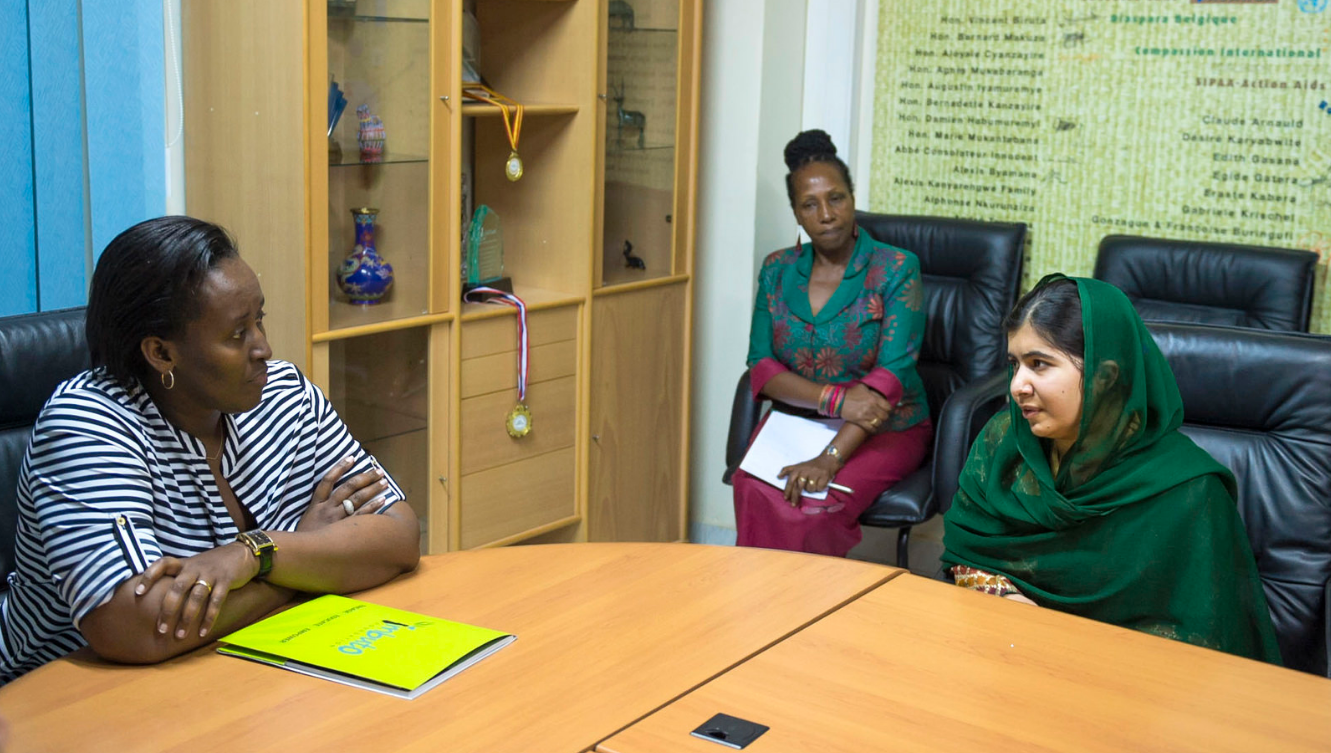 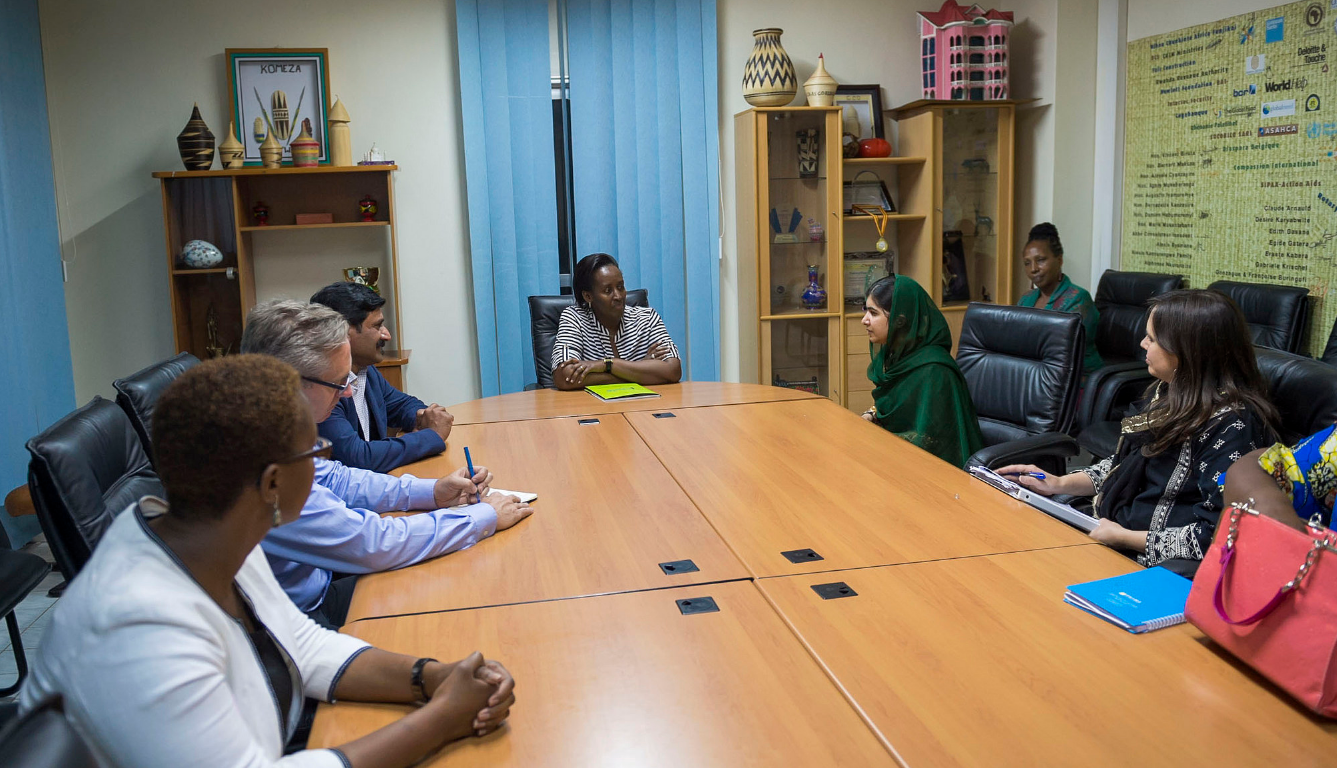 Rusumo-Kayonza Highway to Be Widened

Rwanda Will not Arrest President Bashir