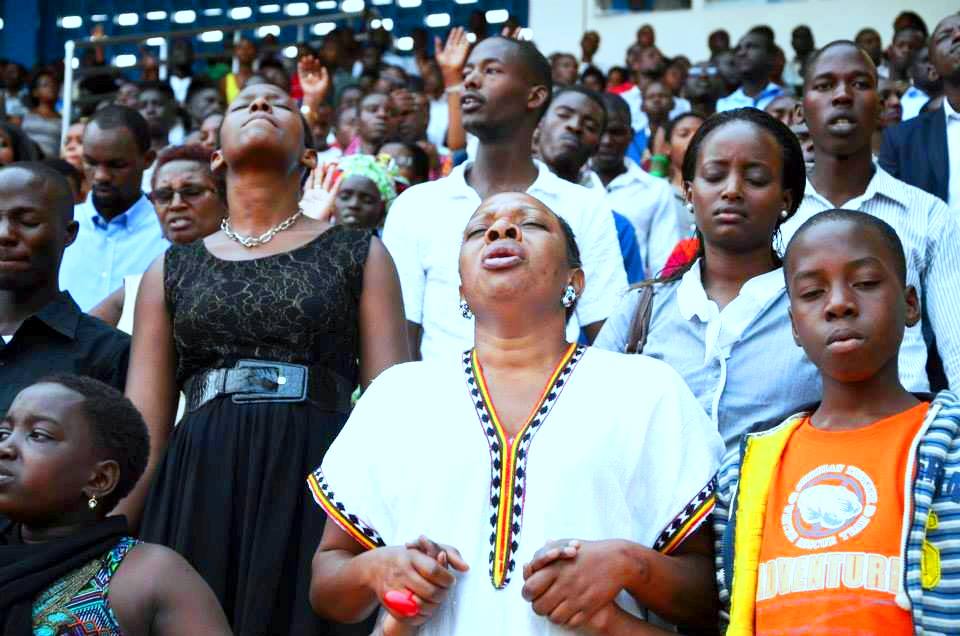 At the beginning of August, Rwandans will gather at their villages for prayers and thanksgiving in appreciation for peace and prosperity in the country.

The nationwide crusade that began in 2012 is organised by Rwandan Christian churches under Global Peace Plan, an initiative introduced to the country by pastor Rick Warren of Saddleback Church in California-USA.

This is the first time the nationwide crusade will be held at village level. Kigali residents will meet at Amahoro stadium.

The crusade will be held under the theme; ‘Rwanda shine forth your light to the nations’.

“We want Rwandans to own the crusade because they thought it was a foreign initiative. It’s about what God has done for us,” said Bishop Alex Birindabagabo also president of Peace Plan in Rwanda.

During the 2015 edition, Tugireyezu Venantie, the minister in the Office of the President suggested “Rwanda Thanksgiving should be taken to grassroots level so that more people benefit.”

In a letter KT Press has seen, Rwanda’s Minister of Local government Francis Kaboneka tasked mayors to collaborate with organizers and fastidiously bring the crusade to a success.

The Crusade named Rwanda Shima Imana will be held on August 7.

“I am calling upon you to join the Rwanda Shima Imana organizers to prepare activities scheduled to take place in all sectors and cells of the country,” reads part of the letter.

In 1994, Rwanda was nearly brought to its end, in a genocide against Tutsi which claimed a million lives.

Rwandans have just concluded 100-days of the 22nd commemoration of the genocide against Tutsi since April 7 under the theme ‘Fighting Genocide Ideology’.

Tugireyezu said, “Rwanda has every reason to thank God; we have security and peace, we are now able to send our troops in peace keeping operations, we have food security and are able to have surplus for export,” she said.