The chips are processed from Nyabihu Potato Factory which started production in March this year but immediately suspended production due to several technical failures. The factory managers cited lack of basic equipment, including packaging materials.

Potato farmers in Nyabihu and Rubavu dsitricts supply the factory with raw potatoes at a cost of Rwf 300/kg, while one packet of processed chips-100g is sold at Rwf 1000.

Hakizimana Evariste the factory manager said, they started with orders from Goma-DRC, Rubavu, and Kigali among others, and the target is to have a branch in all these cities which are expected to be a sustainable market to the plant.

Nyabihu Potato factory is part of the ‘Uruganda Iwacu’ initiative that intends to create small and medium industries that meet the needs of citizens in a particular area, to especially promote agriculture products.

The Ministry of Trade and Industry and the Business Development Fund (BDF) invested Rwf 780 million in the plant equivalent to 97% majority shares. 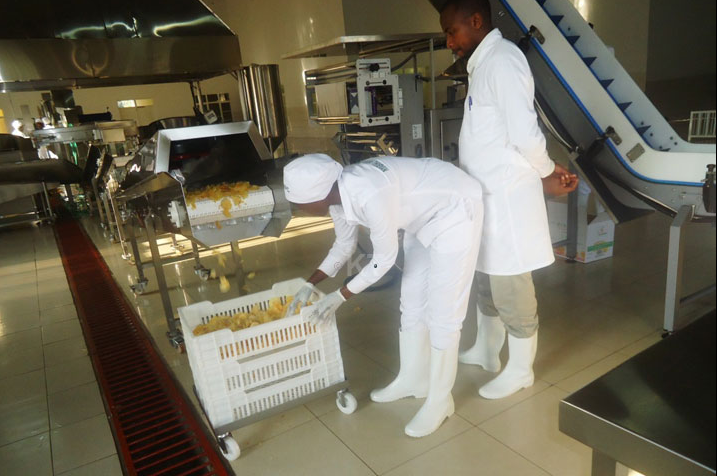 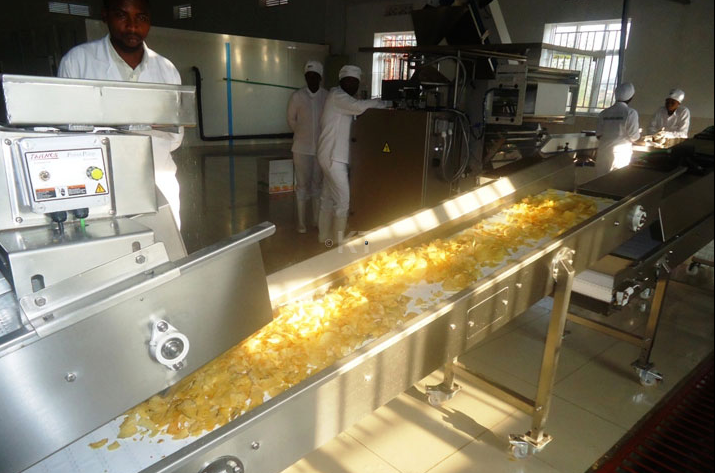