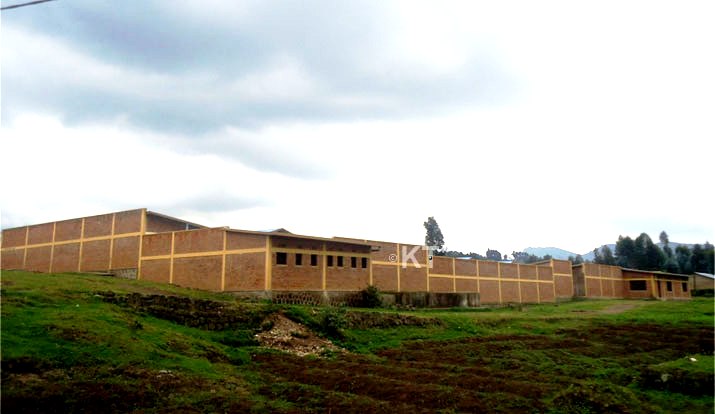 Rwanda is relocating Nkamira refugee transit center to a modern market in Nyabihu district, to make good use of a facility that has been idle for the last nine years.

The new facility, a modern market with several rooms and mini halls is located in Kijote village of Bigogwe sector, Nyabihu district.

Built since 2008, this market has been idle because it is not at a strategic location; it is surrounded by other local markets including; Kabali, Mahoko, Kora and Mukamira.

Government was renting private land on which Nkamira refugee transit centre was built-the land has been auctioned after the owner defaulted on a bank loan acquired from Development Bank of Rwanda.

In a meeting that brought together the Ministry of Disaster Management and Refugee Affairs (Midimar) and Rubavu district officials on Wednesday, it was decided that the land should be handed over by August 22.

“We have to relocate from Nkamira transit centre without further delay. There is no other alternative since the land was auctioned,” said Minister Seraphine Mukantabana of Midimar.

While the new facility is made of modern buildings, Nkamira transit centre consists of houses made of tents and tin roofs. 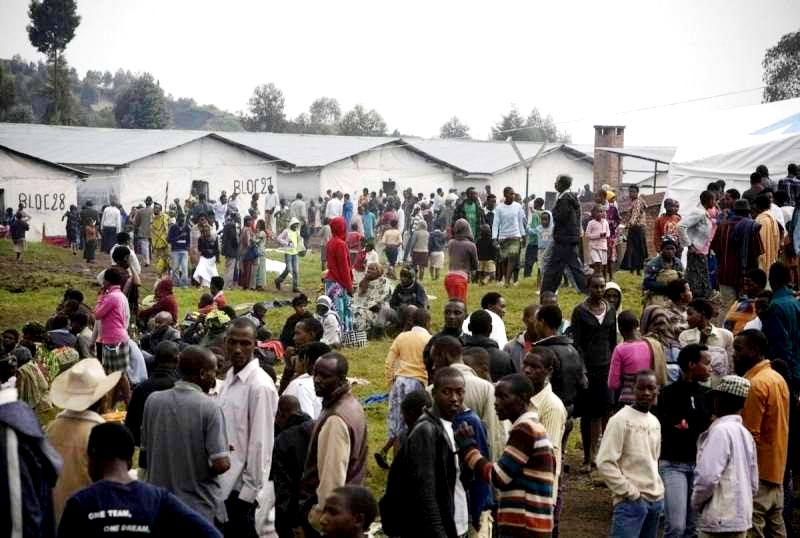 Stylish Made in Rwanda Potato Chips Storm the Market