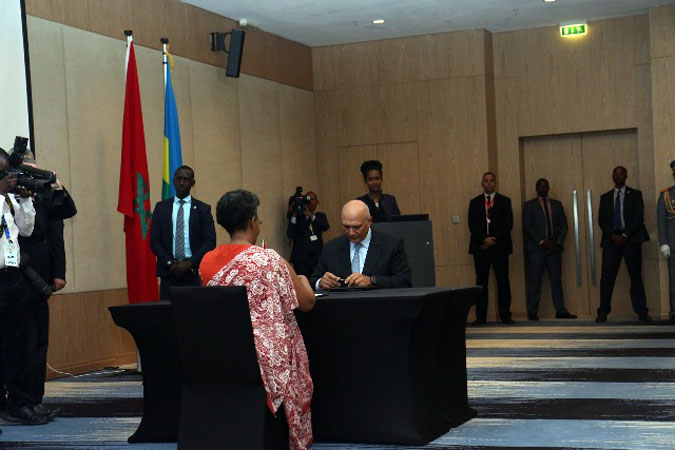 The MoU worth €1million (Rwf881million) is the first partnership between the two organisations. The funding will go to economic empowerment projects targeting youth and women in Rwanda.

Imbuto Foundation runs a number of projects that have uplifted thousands of underprivileged Rwandans from poverty and illiteracy. Some of the key projects include Mountain Movers, the 12+program that aims at providing vulnerable girls, aged 10-12, with crucial information on sexual reproductive health.

The organization also equips them with socio-economic and leadership skills to prepare them for adolescence, which is a delicate chapter in their lives, among others.

The partnership with Imbuto Foundation comes after the governments of Rwanda and Morocco signed 21 other deals ranging from health and agriculture to security.

The deals were hammered out as part of King Mohammed VI’s historic four-day state visit to Rwanda. 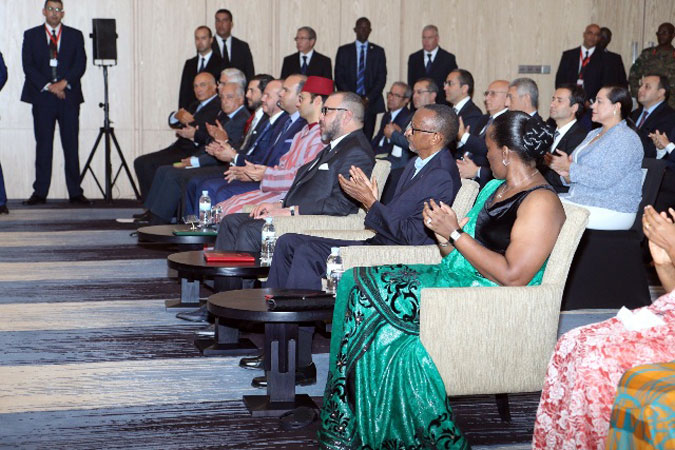 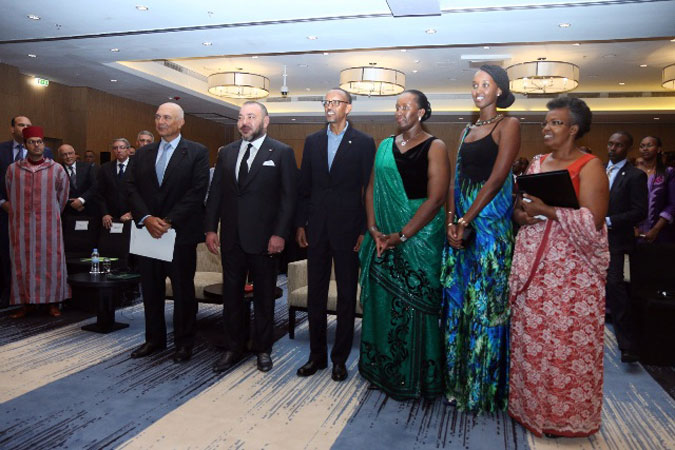