President Paul Kagame and visiting Ethiopian Prime Minister Hailemariam Dessalegn staged a spirited defense of Africa on Friday – noting that despite the very challenging times, foreigners are rushing in to invest their money.

For Kagame, “People tend to think that risks are only in Africa or Sub-Saharan Africa. That’s not true.”

The President said that for investors to come all the way from Europe, America and other continents is because they face “more risks than we actually have…for them they know it.”

The two leaders were speaking at a joint press conference on the second day of the Ethiopian PM visit.

According to World Investment Report 2016, Foreign Direct Investment (FDI) in Africa decreased by 7 percent from $ 58 billion in 2014 to $ 54 billion in 2015 as a result of global economic slowdown.

However, the flows to Africa could return to a positive growth trajectory in 2016 with expected average increase of 6 percent to the range of $55–60 billion, part of the report reads. 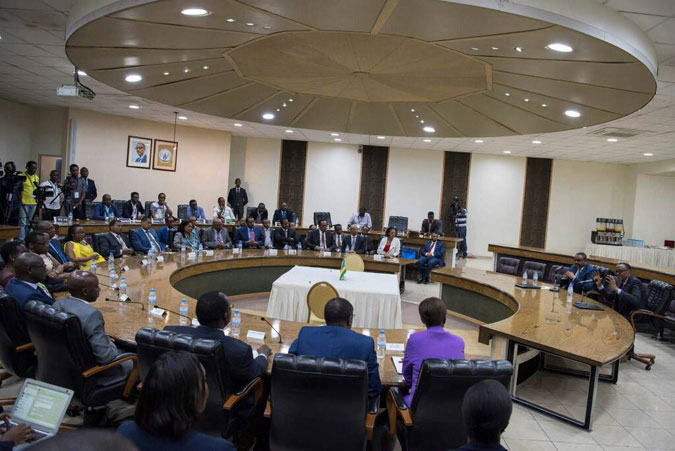 Rwanda and Ethiopia are some of the hottest potatoes, say experts. North African economies such as Egypt and Morocco are doing as well. Mozambique and Tanzania have share the optimistic scenario.

For Rwanda in particular, projects financed by foreigners reached $1.1 billion in 2015, and government expected a more than 30% rise for 2016.

President Kagame said investors come to splash their money into the continent well aware of the risks ahead, but expecting exciting returns on their investments.

“They know that the risks they are to find in our country or in Africa are the same risks or even more they face with their traditional partners or developed countries. As you know, the facts are very clear,” said Kagame.

“In fact, in Africa even if they may say they are there, but there are even more returns or benefits for those people who are willing to take those risks.” 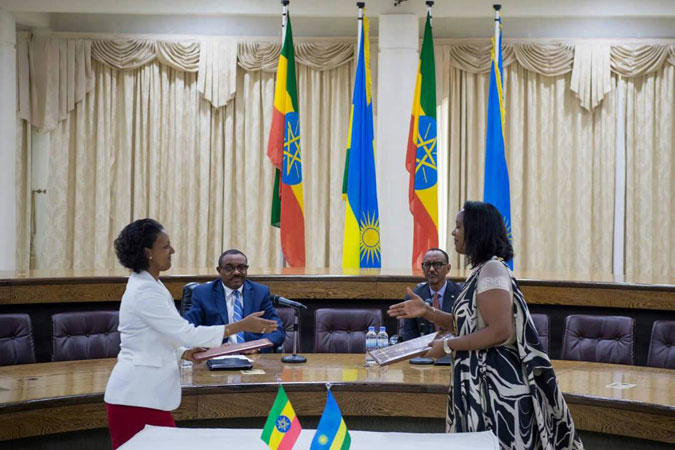 For Kagame, “the proof of the food is in the eating. When people have taken those risks and come to Africa, they find that worries were not warranted.”

Secondly, he said, the proof they get is that there is a lot to benefit from investing in Africa or in Ethiopia or in Rwanda.

For it to have registered a double digit growth year in year out, Kagame believes “It is not by accident. It means they are doing something right.”

Prime Minister Hailemariam Dessalegn said that throughout his visit, he picked key development models in Rwanda which he thinks will serve Ethiopia as a solution to its development plans.

He cited models such as investment in land management, rural transformation such as construction of model villages, doing business, ICT and gender.

He, however, said that such examples should not only serve Ethiopia and Rwanda.

“This should encompass the entire continent,” said the PM.

On the part of President Kagame, Africa is beginning to understand what is it that it takes for commonest growth when it is in terms of governance, in terms of broad aspects of managing situations.

Moreover, Africans are working together to achieve all that is required to keep the economy growing in the interests of citizens.

On his arrival in the country on Thursday, Prime Minister Hailemariam Dessalegn travelled to Rwanda’s Eastern Province where he visited Ntebe and Kitazigurwa model villages in Rwamagana district. 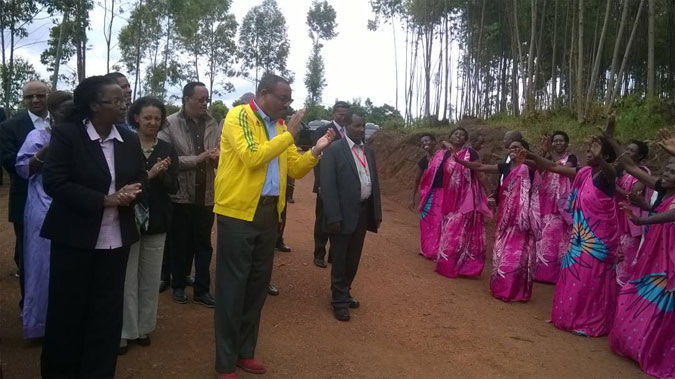 At the function Friday witnessed by Kagame and his guest, ministers signed 11 agreements in the areas of; Extradition Treaty, Mutual legal assistance; Communication, Information and Media, Youth and Sports, Tourism and Health; Education and Culture, cooperation in correctional services, Gender as well as Water Resource management.

It is expected that on Saturday – the final day of his visit to Rwanda, Prime Minister Hailemariam Dessalegn and First Lady will join Rwandans at Groupe Scolaire Kacyiru II in the capital Kigali for the end of national community work locally known as Umuganda. 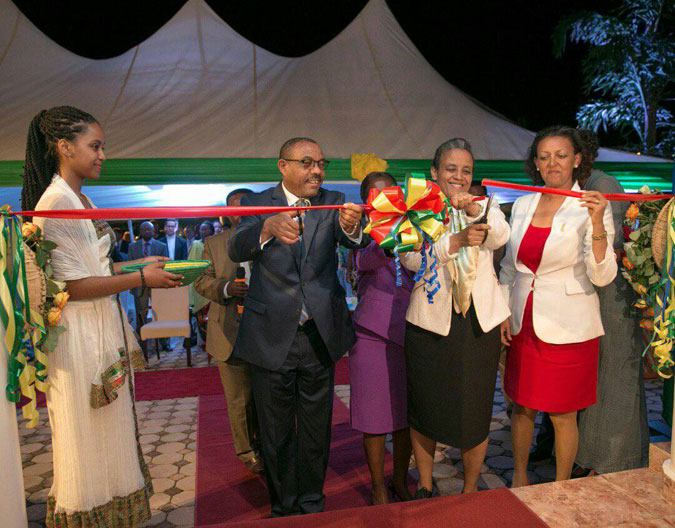 Meanwhile, on Thursday night, Kagame and First Lady Jeannette Kagame hosted their visitors to a state banquet at which they exchanged gifts. The Ethiopian side also had opportunity to see Rwandan traditional shows on display.

Tonight, PM Hailemariam Desalegn has officially inaugurated the Embassy of Ethiopia in Kigali.