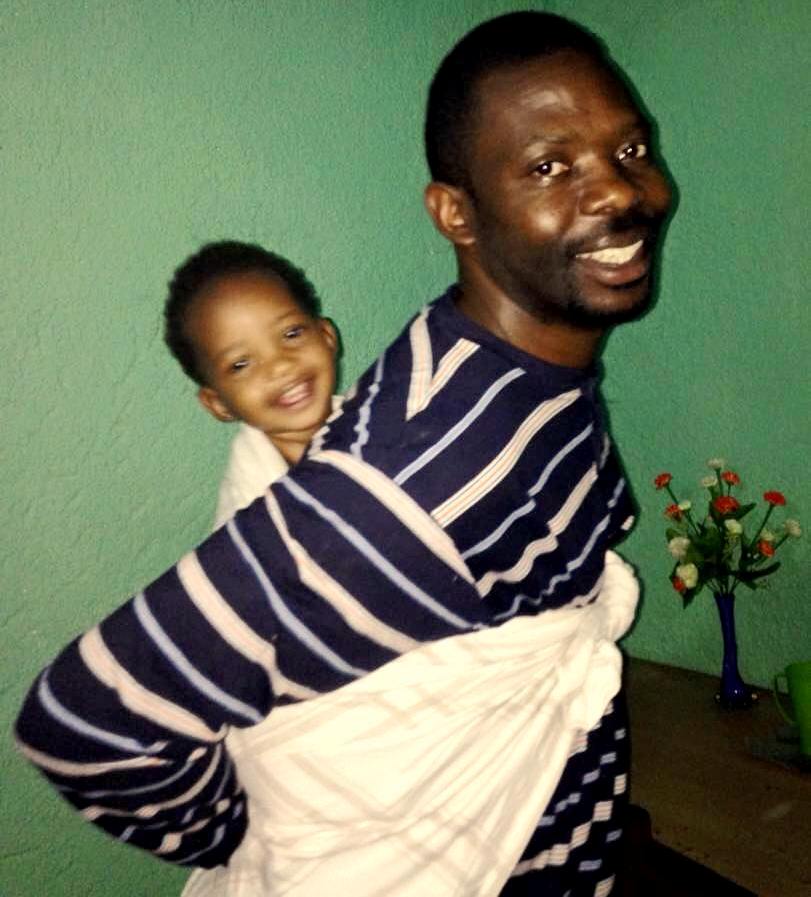 It is exactly 50 days to nominations of presidential candidates in Rwanda ahead of elections scheduled for August 4. And the list of aspirants keeps growing – the latest being a 35year-old Diane Rwigara.

The momentum is high, with about seven Rwandans including incumbent Paul Kagame have expressed intentions to vie in the presidential polls due on August 4.

At the National Electoral Commission (NEC) there are a lot of activities as commissioners prepare to deliver a peaceful election. NEC is updating the provisional voter lists, production and later, distribution of voter cards. The team has to go on a national sensitization campaign about the voting process.

About 6.6 million voters are expected to register compared to 5.7 million in 2010 elections, according to NEC.

As those preparing to deliver the polls put final details to paper, some candidates and parties may still be scratching their heads looking for possible sources of financing to battle the ruling party Rwanda Patriotic Front (RPF) Inkotanyi.

Some have told us they are ready but have yet to come up with final budget for a national campaign. Some said they are confident while others believe Rwandans will bankroll their operations. Ordinary Rwandans have to give us money “because it is in their interest to have us as candidates,” according to one of the hopefuls.

At the beginning of February 2017, journalist Philippe Mpayimana announced his intention to run for the presidency.

Mpayimana returned home on February 3rd ending more than 22 years of self-imposed exile in France. The following morning, he jumped on a moto taxi to meet journalists at a hotel in Kigali and announced he was eyeing the presidency.

Up to date, Mpayimana keeps releasing statements promising to ‘challenge’ Kagame on August 4.

He says it’s still too early to talk about his campaigns budget, but already has an idea on proposed costs.

“I need about Rwf3 million to collect endorsement signatures from Rwandans in 30 districts, which is one of the requirements for one to register as a candidate,” Mpayimana told KT Press.

To qualify, every candidate has to collect a total of 600 signatures from 30 districts of the country where voters endorse their candidacy.

“I can’t confirm or deny that I have that amount of money. If I say, I have it, I automatically discourage Rwandans from donating their contributions.”

“I will raise elections resources from Rwandans and friends because polls are not financially viable investments, you enter the race for the sake of the people,” said Mpayimana in a soft voice.

“We will use $2 million in the elections but we can’t disclose how much money we have, it’s a secret. You can’t go to the battlefield to fight with your enemy and reveal how many weapons you have,” said Jean Claude Ntezimana, Secretary General of DGPR.

“We compare elections to wedding preparations, our financial capacities will come from party members and friends of our party.”

In PS Imberakuri, nothing is clear yet. Barely three months to the polls, the party officials say the party congress is yet to decide.

“I can’t say anything about this matter. The congress hasn’t decided yet,” PS Imberakuri chairperson, Christine Mukabunani told KT Press.

Also uncertain about their participation is the Liberal Party (PL) which had Prosper Higiro as flag bearer in 2010 polls.

Like her fellow party leaders, Mukabalisa is also not willing to talk about campaign budget.

“We are financially ok,” said Mukabarisa with a loud laughter, adding that it’s not good to reveal how much money you have in a competitive political battle.

When KT Press insisted, Mukabarisa asked, “Why do you ask something we haven’t yet finalised? There are competent organs that have to elaborate and ratify it. I can’t substitute those organs.”

Also the loser of the 2010 presidential elections, Socialist Party – PSD – is also still hesitant. No one knows if Senator Jean Damascène Ntawukuriryayo will be their flag bearer for the second time or whether they have found someone else.

“We shall decide on everything during a party congress slated on June 3-4,” he said.

In other words, PSD will announce their stand one week to the nomination of candidates scheduled by NEC on June 12-23.

At NEC, the body already has the resources for the elections. Rwanda will fund 95% percent of the Rwf 5 billion budget and only 5% will come from development partners.