“We are pleased to inform you that the Party’s Presidential Candidate, Dr. Habineza, will submit his credentials to the National Electoral Commission on Monday, 12th June at 10:00 AM,” the party said in a communiqué on Friday.

The National Electoral Commission will receive credentials from candidates between Monday, June 12th to June 20th.

Habineza has been visiting his party members across the country but there were no official reports of DGPR primaries.

Biggest challengers of RPF in previous election announced their decision to ally with RPF last week.

Meanwhile, the Rwanda Patriotic Front (RPF) Inkotanyi are closing a chapter they started two weeks ago to choose the party flag-bearer for the presidential elections scheduled in August.

Primaries that were held at provincial level on Saturday indicate that Paul Kagame is the favourite candidate for the ruling party.

Kagame is the sole candidate who won primaries from cell level through district level.

Three of the five provinces in the country have unanimously voted for Kagame at provincial level on Saturday, including; Kigali City, Western Province and Eastern province. 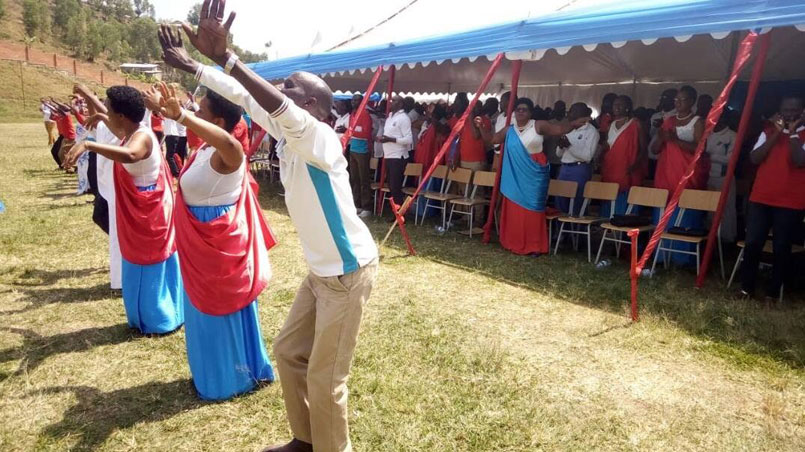 During party primaries at Camp Kigali Primary school also, Kagame got 100% votes from 2434 representatives of RPF in city of Kigali.

The Northern Province and the Southern province will on Sunday close RPF primaries.