Rwanda is unveiling a newly constructed One -stop border post in Rubavu district that borders with the neighbouring Democratic Republic of Congo.

President Paul Kagame is expected to officially open the new border facility. Sources across the border indicate that DRC president Joseph Kabila is in Goma city.

La Croniche One-Stop Border Post cost Rwanda $9 million funded by the Howard G Buffett Foundation which also provided $9 million to DRC to build their part that is still under construction.

DRC and Rwanda were meant to build a single facility worth $18 million but DRC refused this arrangement preferring to build its own facility across the border. The two countries therefore decided to divide the money equally- Rwanda has completed her facility while DRC is yet to work on theirs.

Central bank of Rwanda indicates that the country’s informal cross border  export receipts amounted to U$ 66.2 million in the first half of 2016 from U$ 51.6 million in the same period of 2015.

Of Rwanda’s total informal cross border exports, Democratic Republic of Congo accounts for 65.8% while Uganda accounts for 26.9% and Tanzania 7.3%.

Under the STR deal which was enacted in 2009, adjacent country members of the Common Market of Eastern and Southern Africa (Comesa) agree on a list of the commonly traded goods to be exempt from import duty when traded in either country.

Meanwhile, Rwanda installed road lights along the 144km Kigali-Rubavu highway to ensure smooth transit. All roads connecting Kigali to all four borders are slated to be lit to boost trade with neighbours-Uganda, Tanzania, Burundi and DRC. 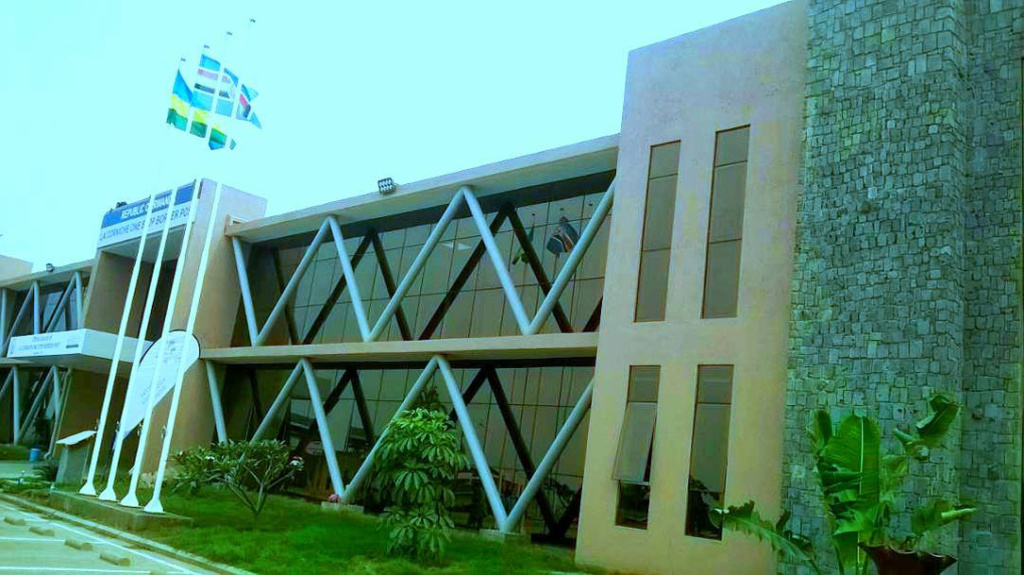