All set for Cecafa Cup in Kenya, says Musonye 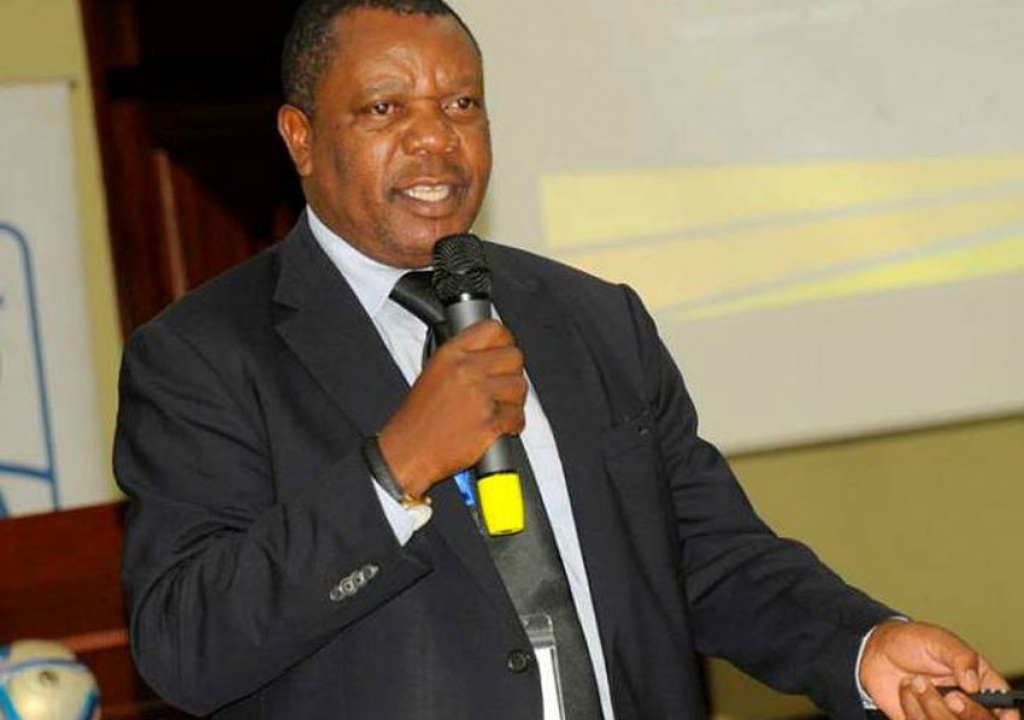 The Council of East and Central Africa Football Associations (CECAFA) has confirmed that preparations are on the right track  for Kenya to host a successful Cecafa Senior Challenge Cup scheduled for November 25 to December 9, 2017 in Nairobi.

Speaking to KT Sports on Tuesday from Nairobi, Kenya, CECAFA Secretary General Nicholas Musonye said, “We are on track to host regional men’s tournament. We have had venue inspections alongside Football Kenya Federation, everything is well set, and we look forward to hosting a successful tournament this year,”

Twelve nations with Rwanda inclusive have confirmed participation in the 2017 Senior Challenge competition.

“Among the participants, will also include Libya and Zimbabwe invited as guest teams and confirmed their participation.”

“Libya and Zimbabwe  were invited following a Memorandum of Understanding signed by CECAFA and the Confederation of Southern Africa Football Associations (COSAFA) and Union of North Africa Football Federations (UNAFF),” added Musonye.

The two-week event will be staged at Moi Stadium in Kisumu, Nakuru’s Afraha Stadium and Bukhungu Stadium in Kakamega County.

The tournament returns after a one year pause, the last having been held in Ethiopia in 2015, where Malawi participated as a guest team.

Last year, the regional body failed to organize the Senior Challenge Cup after Sudan and Kenya both pulled out of hosting at the last moment.

Uganda Cranes are the defending champions of the CECAFA Senior Challenge Cup after they defeated Rwanda in the last event held in Ethiopia in 2015.

Uganda is the record winner with 14 cups.

Neither the Cecafa Senior Challenge nor the Cecafa Club Championship have been played in the last two years, yet the two tournaments were Cecafa’s premier products.

The Cecafa Under-17 and Cecafa Under-20 tournaments have not been played since 2009 and 2010 respectively, and Uganda holds the titles in both categories.

The Cecafa Nile Basin Cup, which was unveiled in 2014, was played only in its inaugural edition and nothing has ever been heard of since.

Ahead of the competition, Musonye further added that CECAFA will have an Ordinary General Assembly and a symposium to chart the way forward for the zone.